Do You Know How Many Religions In India? 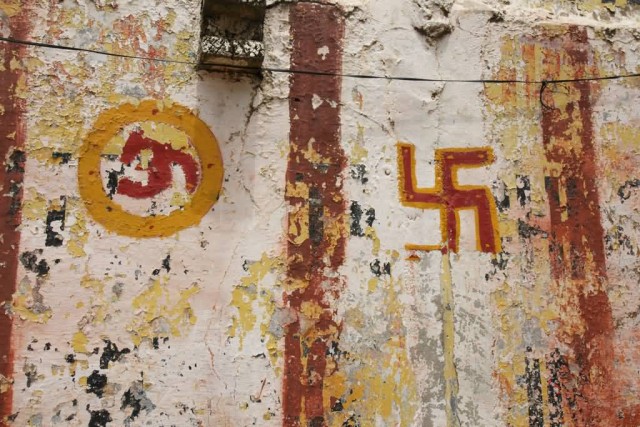 Hinduism is a major religion of India with 80.5% of the population identifying themselves as Hindu. India is one of the three countries in the world apart from Nepal and Mauritius where Hinduism is the majority religion. The name India itself is derived from Greek for Indus which is derived from the Old Persian word Hindu from Sanskrit Sindhu the historic local appellation for the Indus River. Hindu nationalism fueled Indian nationalism following partition. Hindu nationalism was aggressively promoted by right wing Hindus like: 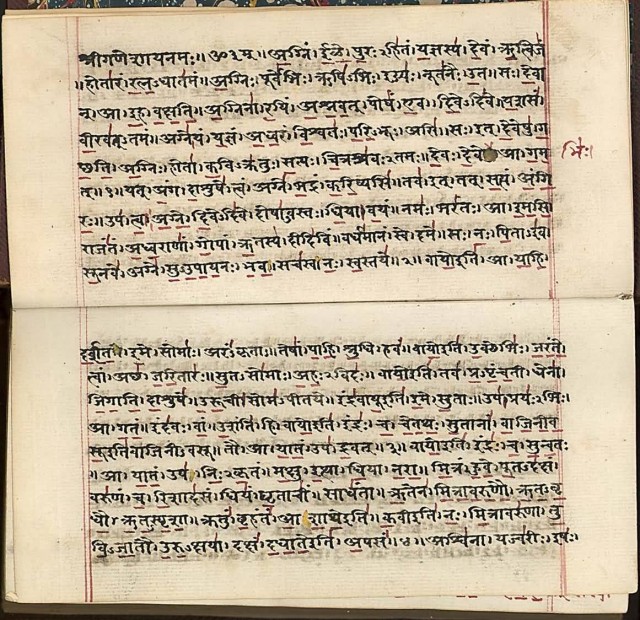 Most drastic decrease in 1991-2001 period is observed in Manipur, from 57% to 52%, where there has been a resurgence of the indigenous Sanamahi religion. Except for Punjab (Sikh majority), Kashmir (Muslim majority), parts of North-East India and Lakshadweep the other 23 Indian states and 6 union territories have an overwhelming majority of Hindus. Out of the 8 states of Northeast India, only Assam, Sikkim and Tripura are Hindu majority while the rest five have Hindus in minority. 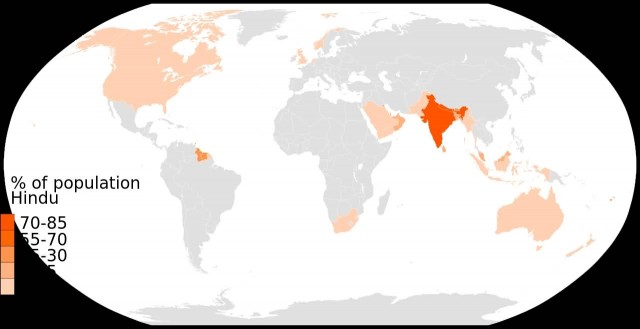 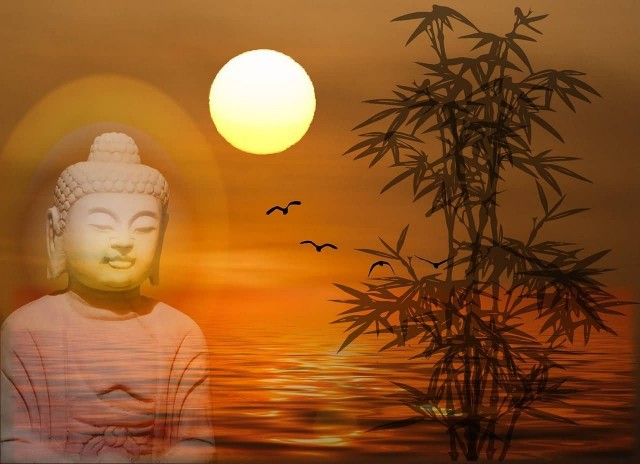 Buddhism is a world religion which arose in and around the ancient Kingdom of Magadha and is based on the teachings of Siddhārtha Gautama who was deemed a “Buddha”. Buddhism spread outside of Magadha starting in the Buddha’s lifetime. With the reign of the Buddhist Mauryan Emperor Ashoka the Buddhist community split into two branches: the ghika and the Sthaviravada each of which spread throughout India and split into numerous sub-sects. 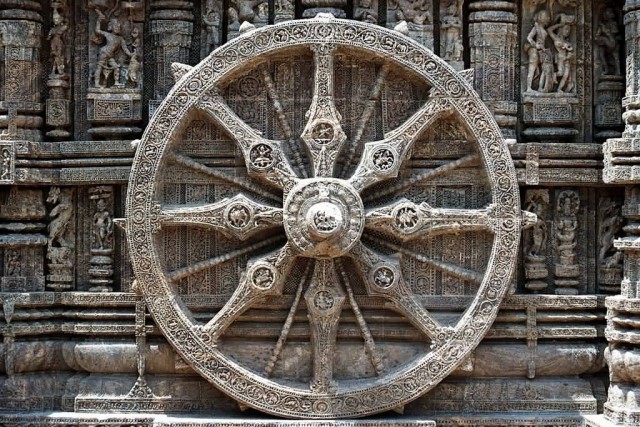 In modern times two major branches of Buddhism exist: the Theravada in Sri Lanka and Southeast Asia and the Mahayana throughout the Himalayas and East Asia. Buddhist practice is most common in Himalayan areas like Ladakh, Arunachal Pradesh and Sikkim. Buddhism has been reemerging in India since the past century due to its adoption by many Indian intellectuals the migration of Buddhist Tibetan exiles and the mass conversion of hundreds of thousands of Hindu Dalits. According to the 2001 census Buddhists make up 0.8% of India’s population or 7.95 million individuals. Followers of Buddhism called Buddhists in English referred to themselves as Saugata. 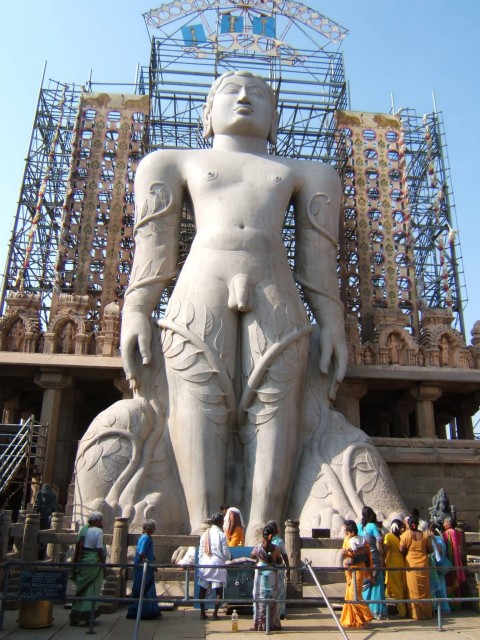 Jainism is India’s sixth-largest religion and is practiced throughout India. As per 2001 census there are about 4,200,000 Jains in the 1.22 billion population of India but actually there may be around 8,000,000 the majority living in Rajasthan, Gujarat and Madhya Pradesh. 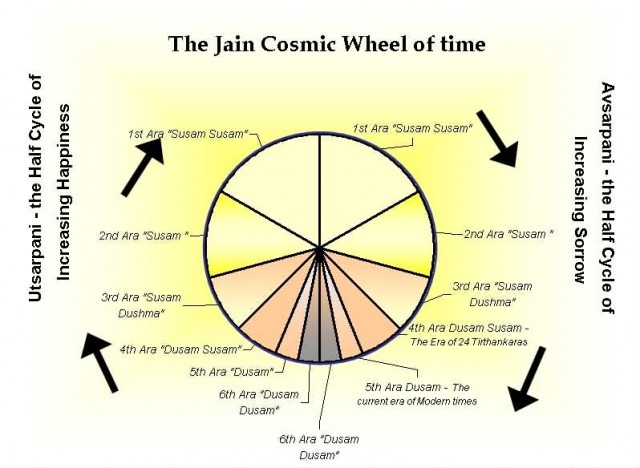 Jains are to be found in 34 out of 35 states and union territories with Lakshdweep being the only union territory without Jains. The state of Jharkhand with a population of 16,301 Jains also contains the holy pilgrimage centre of Shikharji. 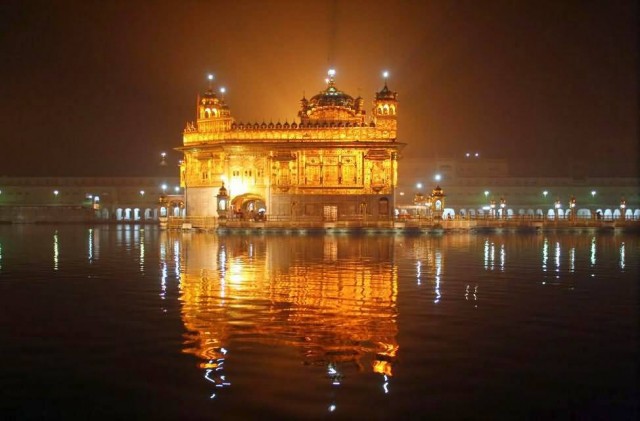 Sikhism is India’s fourth-largest religion and has existed for over 500 years beginning with the birth of its founder Guru Nanak. The Sikhs are predominantly located in Punjab but also in many other parts of India. Sikhs are also conspicuous in the Indian army primarily because they formed the sword arm of the British empire. A Sikh place of worship is called Gurdwara. 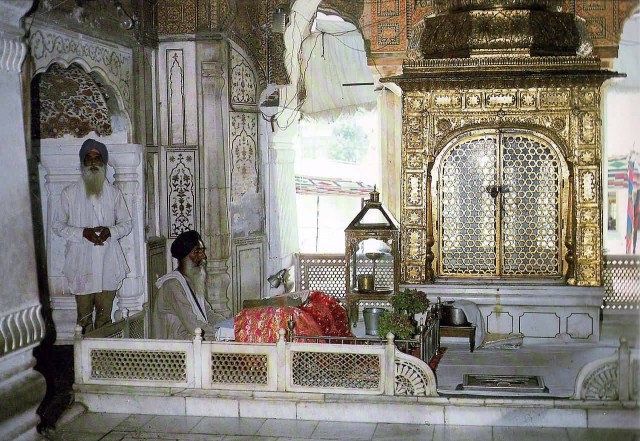 Sikhism does not support pilgrimage to holy sites because according to Sikhism God is everywhere and not in any certain place. The Harmandir Sahib in Amritsar in Punjab is a prominent Sikh Gurdwara. One of the distinct features of Sikhism is the common kitchen called Langar. In every Gurdwara there is a Langar. Guru Nanak was the founder of Sikhism and the first Sikh Guru. 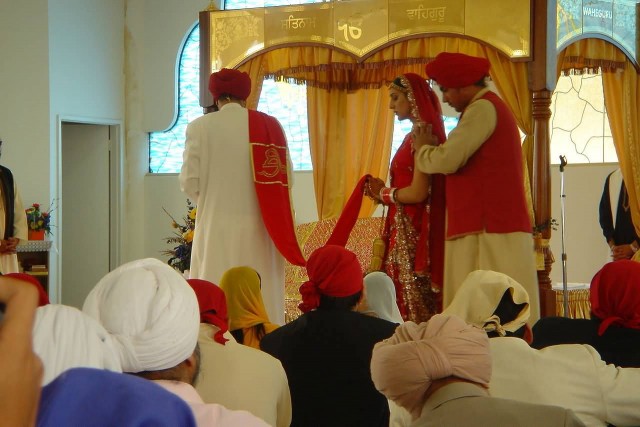 Christianity is India’s third-largest religion according to the census of 2001, with approximately 24 million followers constituting 2.3 percent of India’s population. Christians are found all across India and in all walks of life with major populations in parts of South India, the Konkan Coast, North-East. The Church of Jesus Christ of Latter-day Saints has over 10,000 members in several congregations throughout India. LDS Church members are most prevalent in New Delhi, Hyderabad, Bangalore, Rajahmundry, Visakhapatnam, Chennai and Coimbatore. There are a large number of items of artistic and architectural significance in the religious and domestic life of Indian Christians. Altars, statues, pulpits, crosses, bells and belfries of churches along with other household items are among the many things that form part of the sacred art of the Indian Christians. 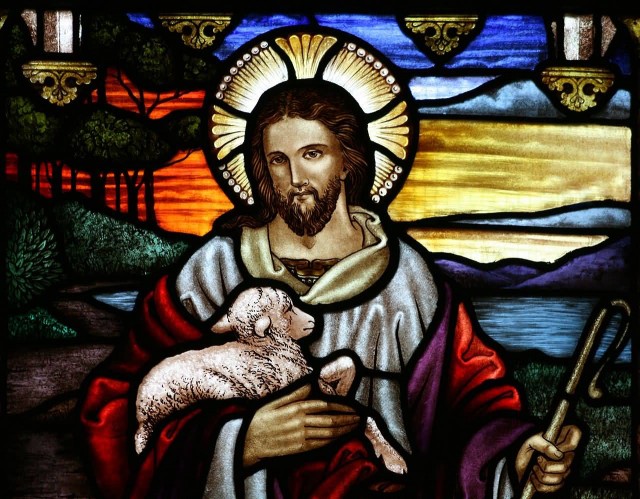 Church art and architecture of Kerala from the beginning of Christian presence in the region have been greatly influenced by those of other nations and religions as they have been influenced by Kerala’s wealth of artistic and architectural traditions.
There were three striking objects of significance in front of the typical Malabar churches either inside the courtyard or just outside it:

The 2001 census of India recorded 24,080,016 Christians in the country, most of them belonging to the Latin Rite and represented 2.34 per cent of the population. 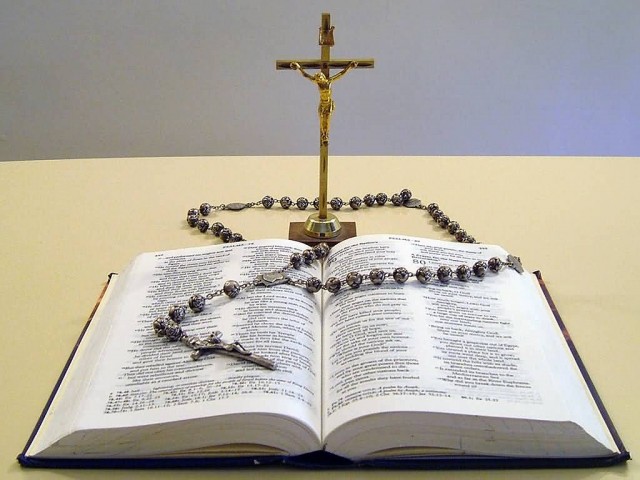 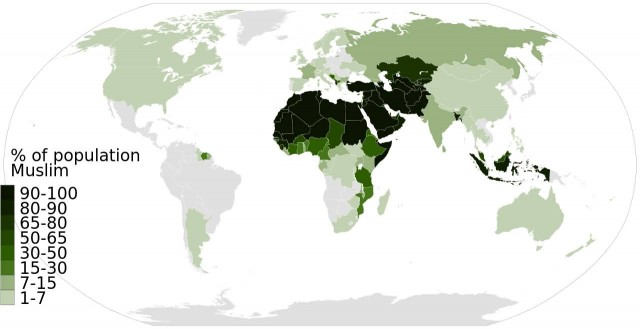 Islam is the second-largest religion in India making up 14.88% of the country’s population with about 180 million adherents. Islam first came to the western coast of India with Arab traders as early as 7th century AD to coastal Malabar and the Konkan-Gujarat. 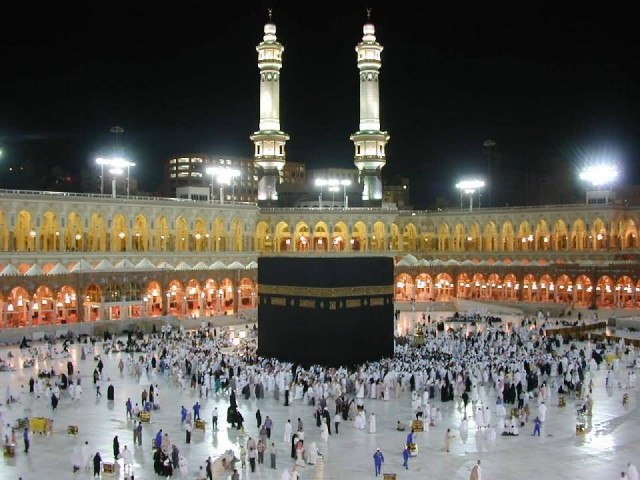 India’s Muslim population is the world’s third largest and the world’s largest Muslim-minority population. Officially India has the third largest Muslim population next to Indonesia and Pakistan. India is home to 10% of the world’s Muslim population. India has around 180 million Muslims Indian architecture took new shape with the advent of Islamic rule in India towards the end of the 12th century AD. New elements were introduced into the Indian architecture that include: use of shapes inscriptional art using decorative lettering or calligraphy inlay decoration and use of coloured marble, painted plaster and brightly coloured glazed tiles. 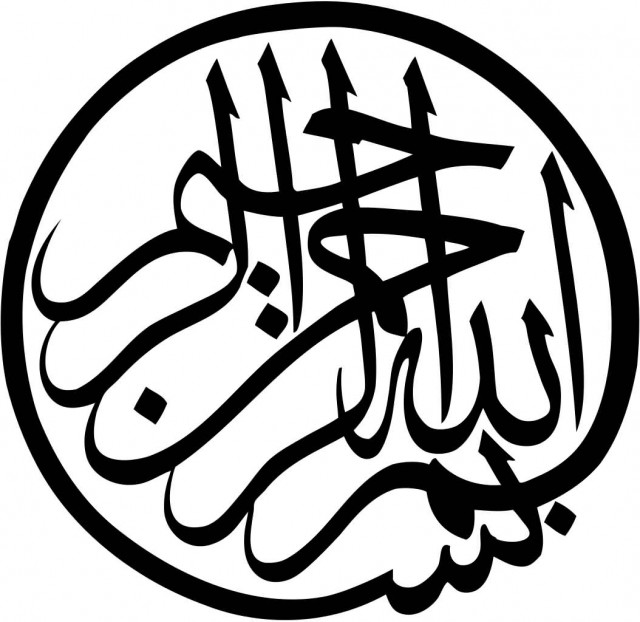