5 Men Who Fought For The Indian Rights 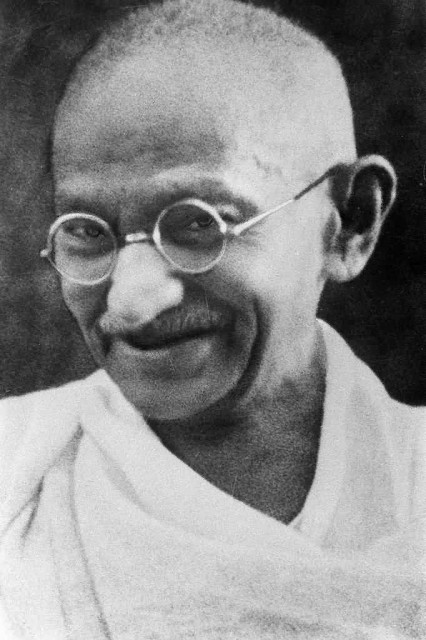 Mohandas Karamchand Gandhi (2 October 1869 – 30 January 1948) was the preeminent leader of the Indian independence movement in British-ruled India. Gandhi led India to independence and inspired movements for civil rights and freedom across the world. The honorific Mahatma applied to him first in 1914 in South Africa. Now it is used worldwide. He is also called Bapu in India. He was born and raised in a Hindu merchant caste family in coastal Gujarat, western India and trained in law at the Inner Temple, London. 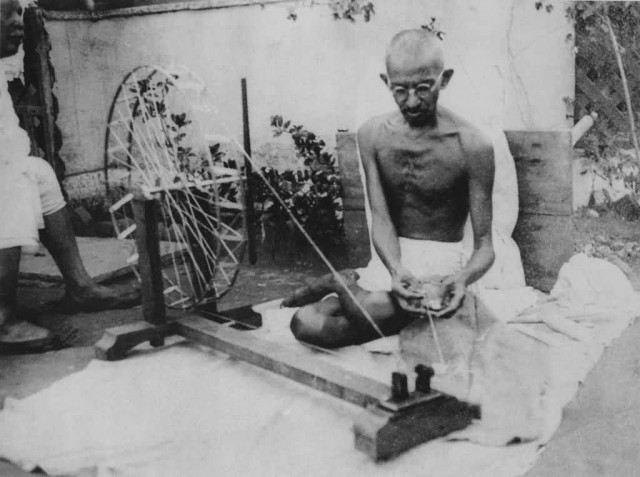 Gandhi famously led Indians in challenging the British-imposed salt tax with the 400 km Dandi Salt March in 1930 and later in calling for the British to Quit India in 1942. He lived modestly in a self-sufficient residential community and wore the traditional Indian dhoti and shawl, woven with yarn hand-spun on a charkha. He ate simple vegetarian food, and also undertook long fasts as a means of both self-purification and social protest. Indians widely describe Gandhi as the father of the nation. His birthday, 2 October, is commemorated as Gandhi Jayanti, a national holiday and world-wide as the International Day of Nonviolence. 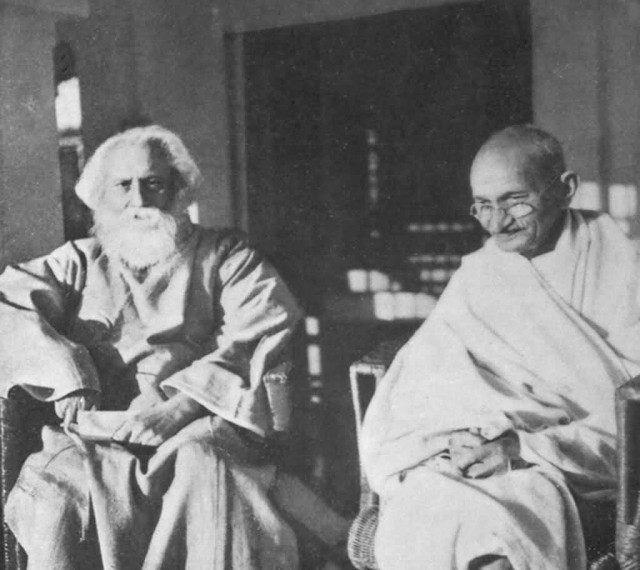 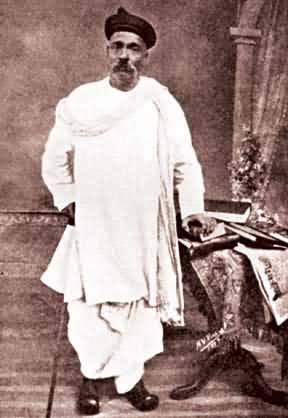 Bal Gangadhar Tilak (23 July 1856 – 1 August 1920) born as Keshav Gangadhar Tilak. He was an Indian nationalist, journalist, teacher, social reformer, lawyer and an independence activist. He was the first leader of the Indian Independence Movement. The British colonial authorities called him “Father of the Indian unrest.” He was also conferred with the honorary title of “Lokmanya”, which literally means “accepted by the people as their leader”. Tilak was one of the first and strongest advocates of “Swaraj” (self-rule) and a strong radical in Indian consciousness.

He is known for his quote in Marathi, “स्वराज्य हा माझा जन्मसिद्ध हक्क आहे आणि ते मी मिळवणारच” (“Swarajya is my birthright and I shall have it!”) in India. Tilak being a strong vocal advocate of Swaraj, did not see eye to eye with Mahatma Gandhi on the means of achieving independence. He was against Gandhi’s policy of Total-ahimsa and advocated to use force wherever necessary. 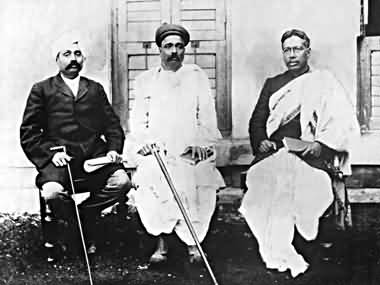 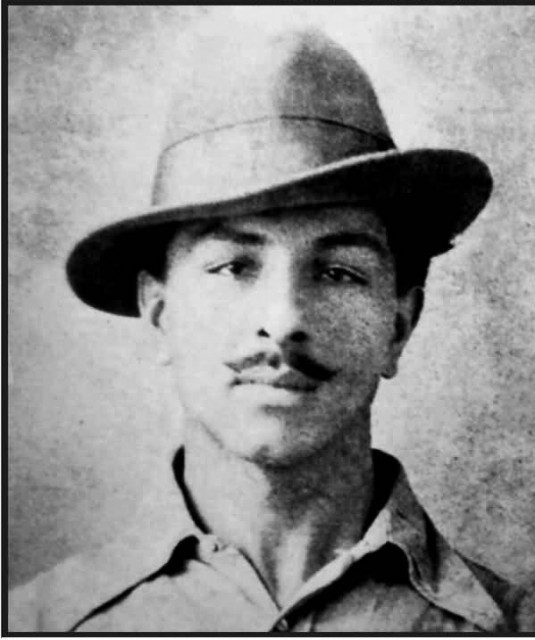 Bhagat Singh (27/28 September 1907 – 23 March 1931) was an Indian socialist considered to be one of the most influential revolutionaries of the Indian independence movement. He is often referred to as “Shaheed Bhagat Singh”. Born into a Sikh family which had earlier been involved in revolutionary activities against the British Raj. Lala Lajpat Rai was killed at the hands of the police. Bhagat Singh wanted revenge for this incidence. He became involved in the murder of the British Police Officer John Saunders. The police tried to capture him. However, Bhagat Singh was successful in avoiding arrest. He made a plan to bomb the Central Legislative Assembly. 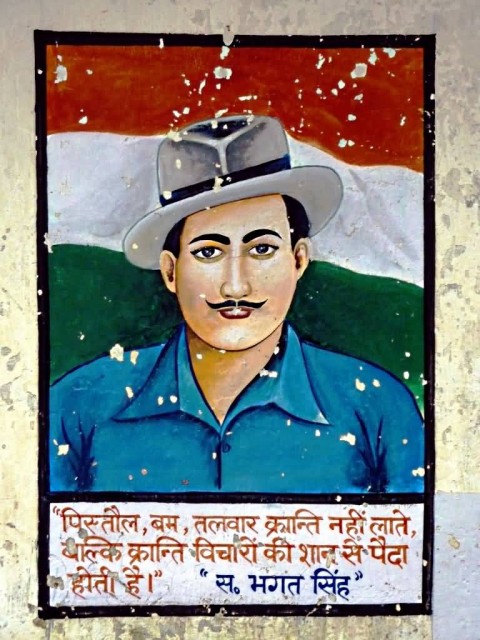 He partnered with Batukeshwar Dutt for this task. He bombarded the assembly with two bombs. They were shouting slogans of revolution and threw pamphlets. After the bombarding, they surrendered. He underwent a 116 day fast in jail and so he did not have food for that long. He did this to demand equal political rights for both British and Indian political prisoners. He was convicted and subsequently hanged for his participation in the murder, aged 23. His legacy prompted youth in India to begin fighting for Indian independence and he continues to be a youth idol in modern India. 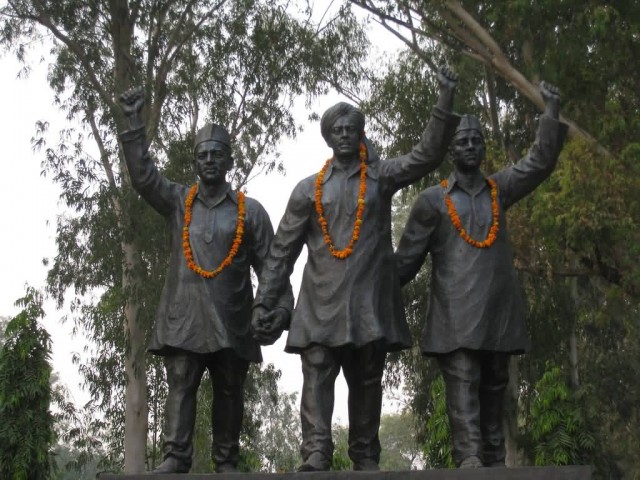 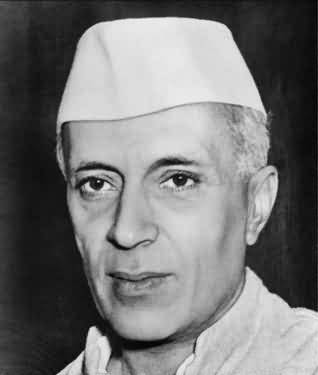 Jawaharlal Nehru (14 November 1889 – 27 May 1964) was the first Prime Minister of India and a central figure in Indian politics for much of the 20th century. He emerged as the paramount leader of the Indian independence movement under the tutelage of Mahatma Gandhi and ruled India from its establishment as an independent nation in 1947 until his death in office in 1964. During his lifetime, he was popularly known as Pandit Nehru or as Panditji, while many Indian children knew him as Chacha Nehru. 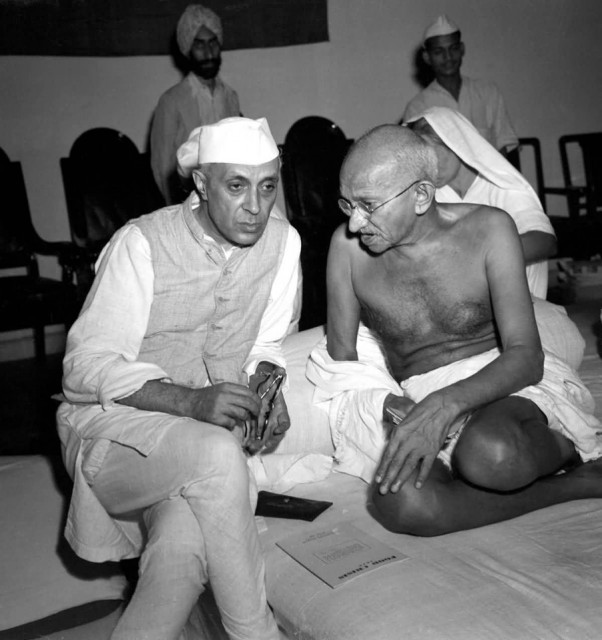 Nehru was a graduate of Trinity College, Cambridge and the Inner Temple where he trained to be a barrister. Upon his return to India, he enrolled at the Allahabad High Court and took an interest in national politics which eventually replaced his legal practice. Under Nehru’s leadership, the Congress emerged as a catch-all party, dominating national and state-level politics and winning consecutive elections in 1951, 1957 and 1962. In India, his birthday is celebrated as Children’s Day. 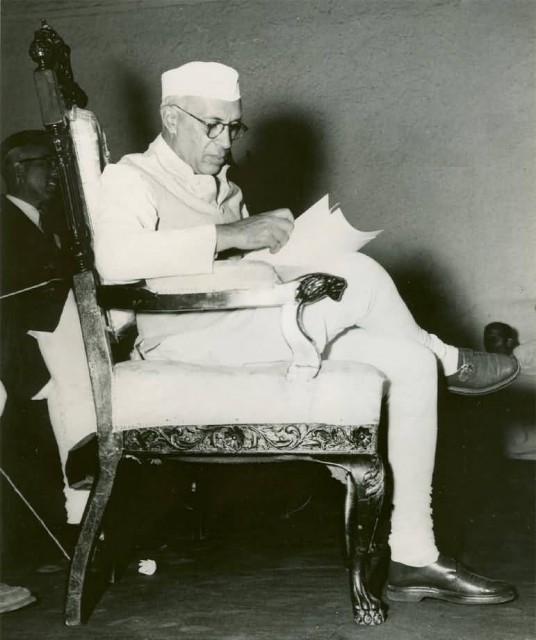 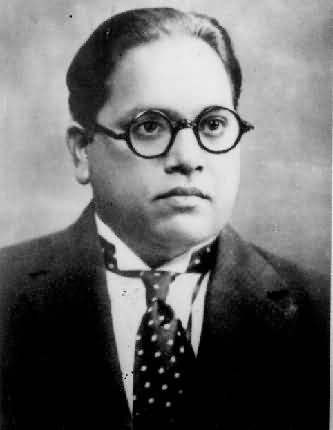 Dr. Bhimrao Ambedkar (14 April 1891 – 6 December 1956), popularly known as Babasaheb. He was an Indian jurist, economist, politician and social reformer who inspired the Modern Buddhist Movement and campaigned against social discrimination against Untouchables (Dalits), women and labour. He was Independent India’s first law minister and the principal architect of the Constitution of India. In his early career he was an economist, professor, and lawyer.

His later life was marked by his political activities, where he became involved in the negotiations for India’s independence campaigning by publishing journals advocating political rights and social freedom for Dalits and contributing significantly to the establishment of the state of India. In 1956 he converted to Buddhism, initiating mass conversions of Dalits. In 1990, Ambedkar was posthumously conferred with the Bharat Ratna, India’s highest civilian award.  Ambedkar’s legacy includes numerous memorials and depictions in popular culture. 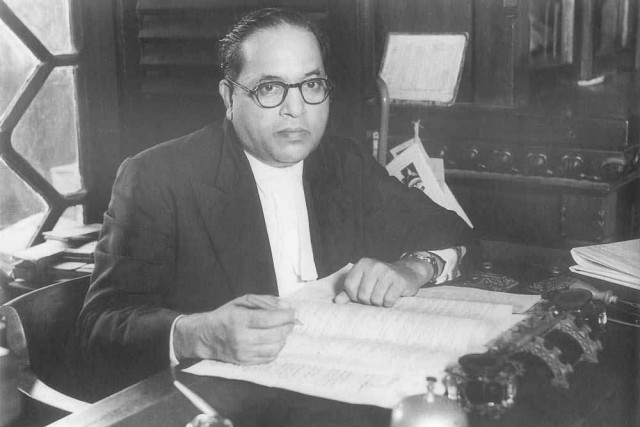