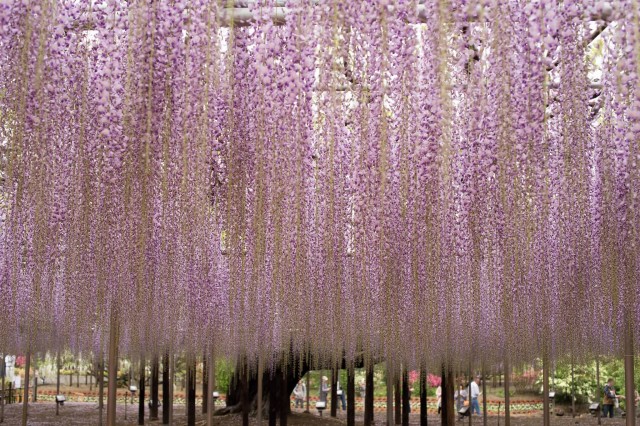 Wisteria is a genus of flowering plants in the pea family that includes ten species of woody climbing vines native to the Eastern United States and to China, Korea and Japan. Some species are popular ornamental plants, especially in China and Japan. The common name of these plants are wisteria or water wisteria. 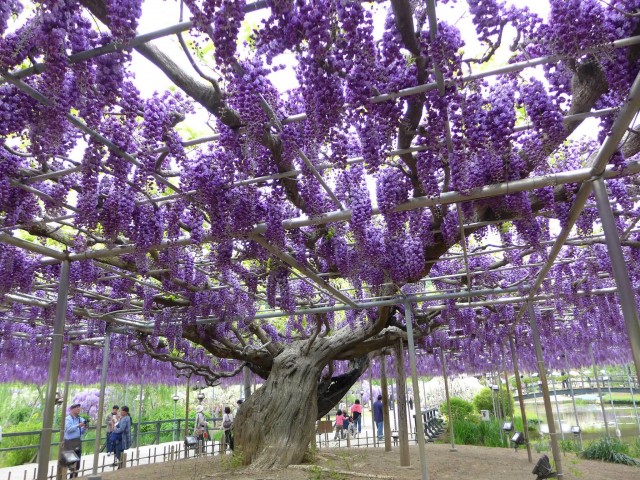 The world’s largest known Wisteria vine is in Sierra Madre, California, measuring more than 1 acre in size and weighing 250 tons. Planted in 1894, it is of the Chinese lavender variety. Wisteria species are used as food plants by the larvae of some Lepidoptera species including brown-tail. 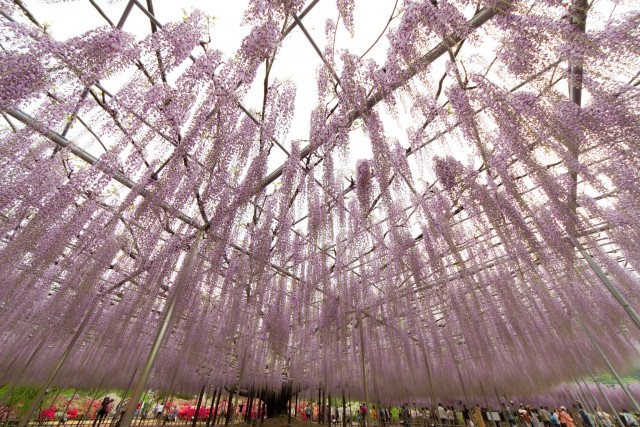 The plant was named by the Guinness Book of World Records as the largest flowering plant and one of the seven horticultural wonders of the world. The annual festival is the one day a year the vine on private property can be viewed. 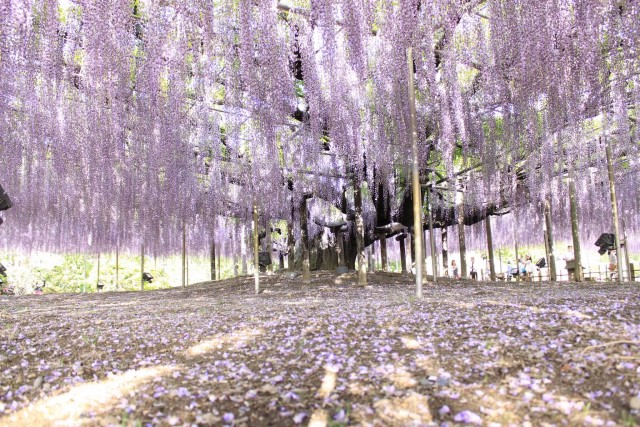