Facts About The Yellow River (Huang He)? 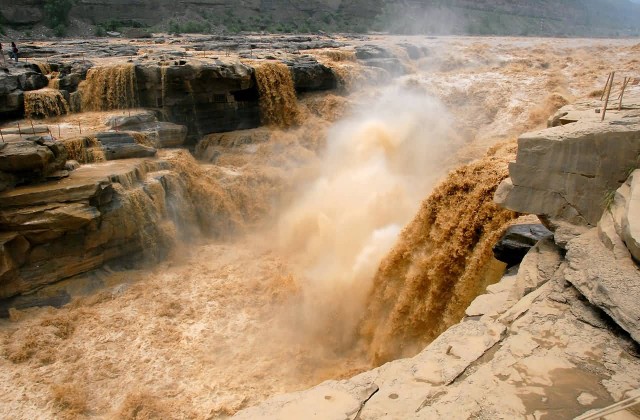 The Yellow River or Huang He is the third-longest river in Asia following the Yangtze River and Yenisei River. It is the sixth-longest in the world at the length of 5,464 km. The Yellow River basin has an east–west extent of about 1,900 kilometers and a north–south extent of about 1,100 km. The Yellow River is called “the cradle of Chinese civilization” because its basin was the birthplace of ancient Chinese civilization. Sometimes above the level of its surrounding farm fields has also earned it the unenviable names China’s Sorrow and Scourge of the Sons of Han. 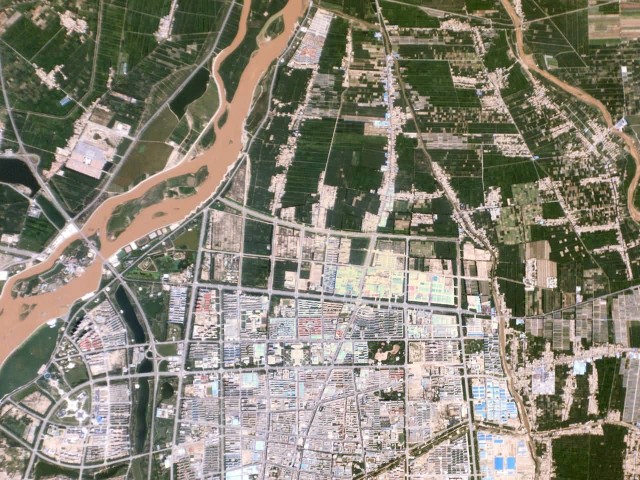 The “yellow” describes the perennial color of the muddy water in the lower course of the river which arises from soil  being carried downstream. The Yellow River is one of several rivers that are essential for China’s very existence. At the same time, however it has been responsible for several deadly floods. The cause of the floods is the large amount of fine-grained loess carried by the river from the Loess Plateau. The river is commonly divided into three stages. These are roughly the northeast of the Tibetan Plateau, the Ordos Loop and the North China Plain. In ancient times, it was believed that the Yellow River flowed from Heaven as a continuation of the Milky Way. 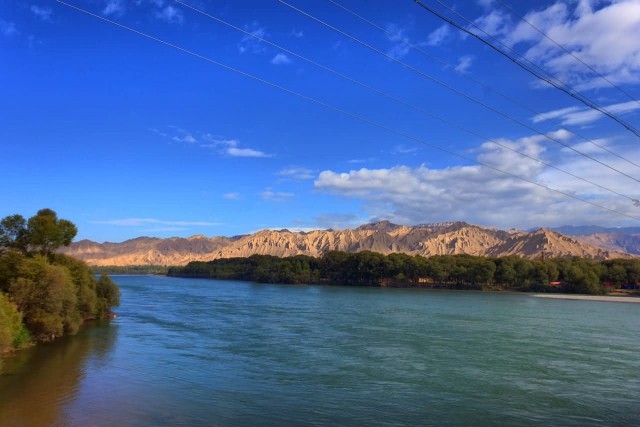