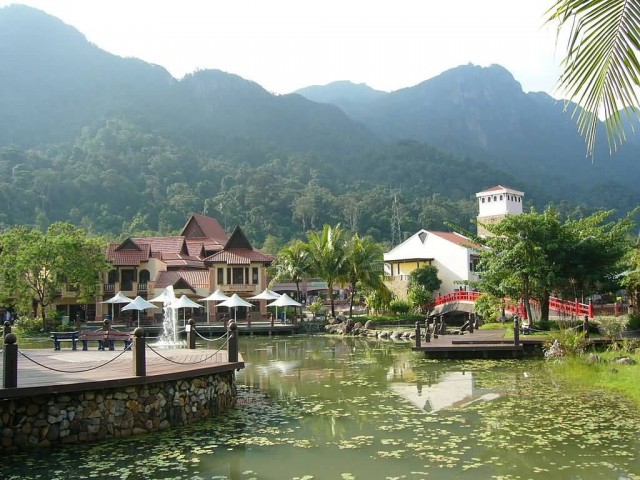 Langkawi is an archipelago of 104 islands in the Andaman Sea, Malaysia. The islands are a part of the state of Kedah, which is adjacent to the Thai border. Langkawi is a duty-free island. On 1 June 2007, Langkawi Island was given a World Geopark status by UNESCO. 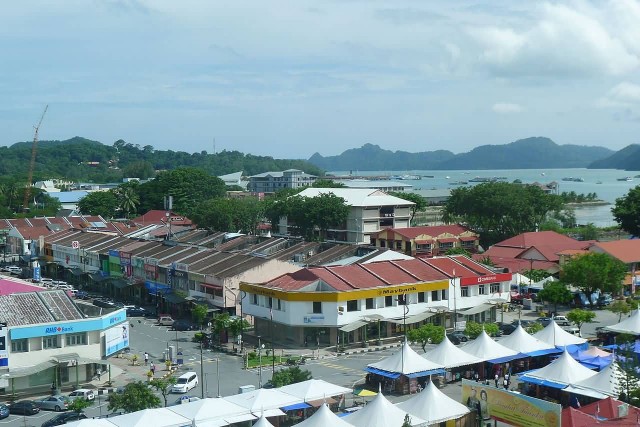 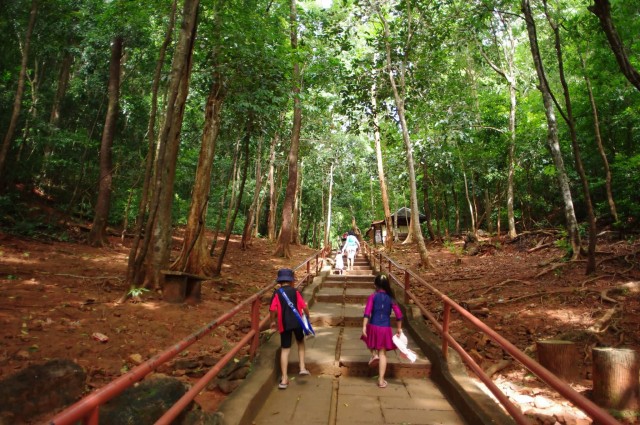 There are two island areas: the Southern Islands with a heavy tourist population and the islands to the north east which are more secluded without tourist traffic. Langun Island has a fresh-water lake like Pregnant Maiden Lake only without the tourists and has Sand Spit Beach on its south-facing orientation. 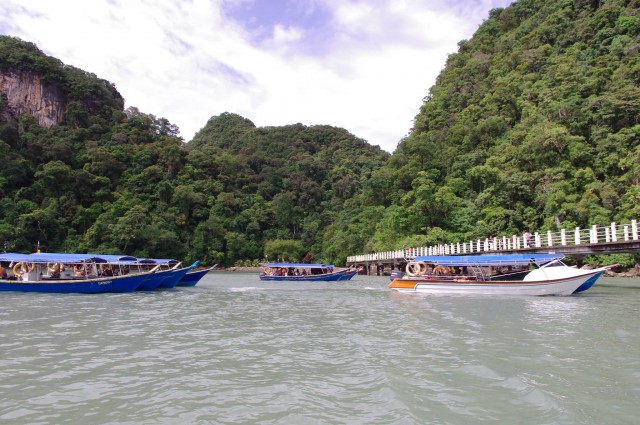 Dendang Island next to it forms a bay popular with Langkawi sailing yacht tour operators who favour the area for its natural beauty and peace. Some of the most popular beaches are Pantai Cenang, Pantai Tengah, Burau Bay, Pantai Kok and Datai Bay. 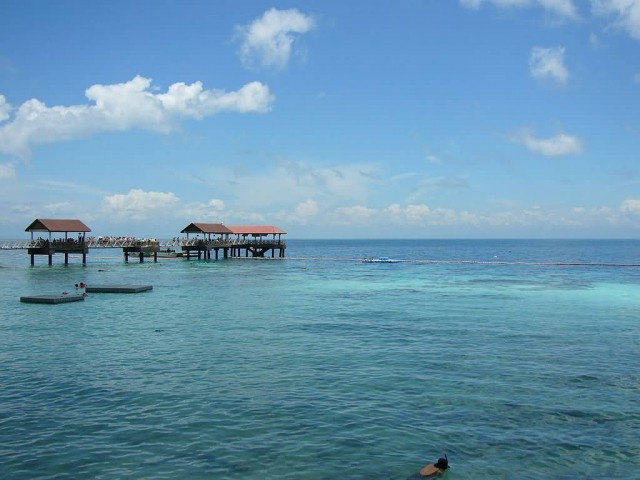 Pantai Cenang is a picturesque beach with seemingly unending stretches of fine white sand. It has numerous restaurants and bars for evening entertainment, several hosting live music and for watching the sun set. The Langkawi Cable Car takes visitors up to the peak of Gunung Mat Chinchang, where the Langkawi Sky Bridge is located. 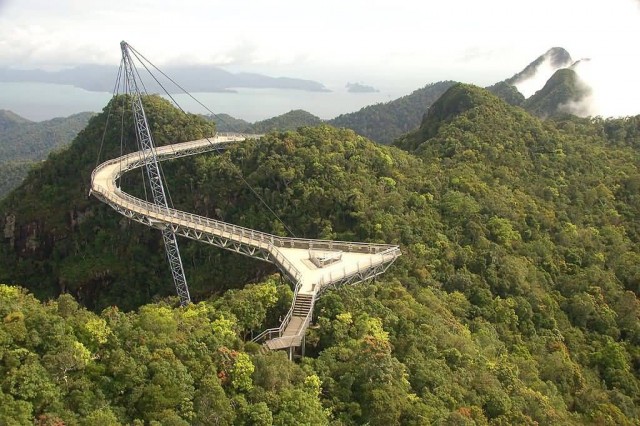