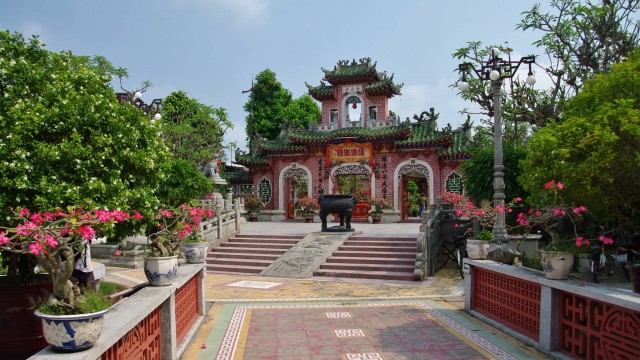 Hoi An also known as Fai-Fo or Faifoo is a city of Vietnam. It is located in Quang Nam Province and is home to approximately 120,000 inhabitants. It is recognized as a World Heritage Site by UNESCO. Hoi An Ancient Town is an exceptionally well-preserved example of a South-East Asian trading port dating from the 15th to the 19th century. Its buildings and its street plan reflect the influences both indigenous and foreign, that have combined to produce this unique heritage site. 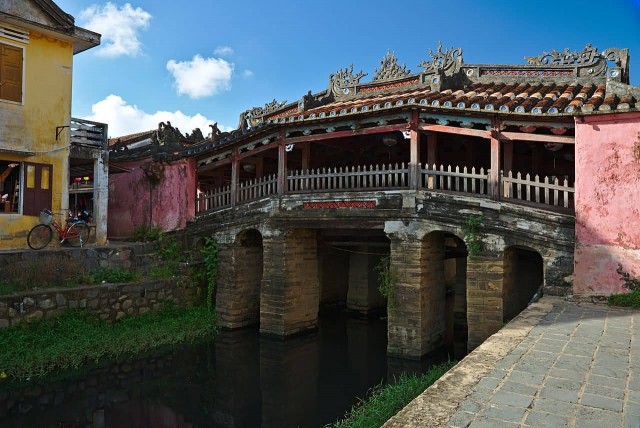 Hoi An translates as “peaceful meeting place”. In English and other European languages, the town was known historically as Faifo. Today, the town is a tourist attraction because of its history, traditional architecture and crafts such as textiles and ceramics. Many bars, hotels and resorts have been constructed both in Hoi An and the surrounding area. The port mouth and boats are still used for both fishing and tourism. Kayak and Motorboat rides are becoming an increasingly popular tourist activity. 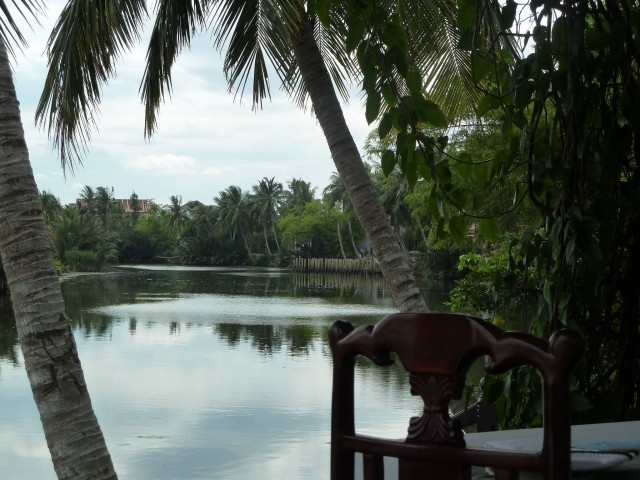 The city has four museums highlighting the history of the region. Entrance to the museum is permitted with a Hoi An Entrance Ticket. 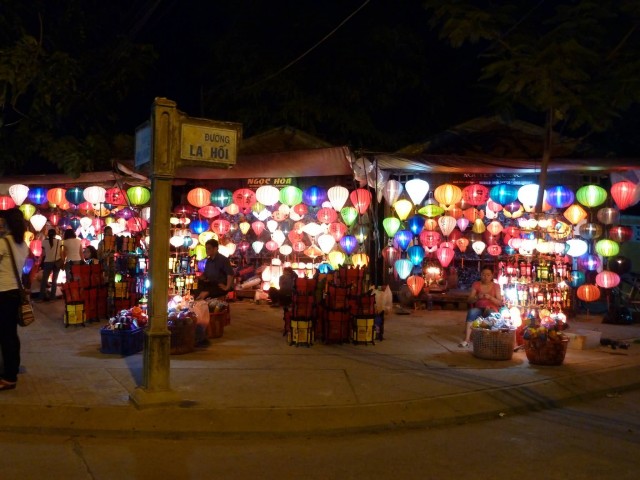 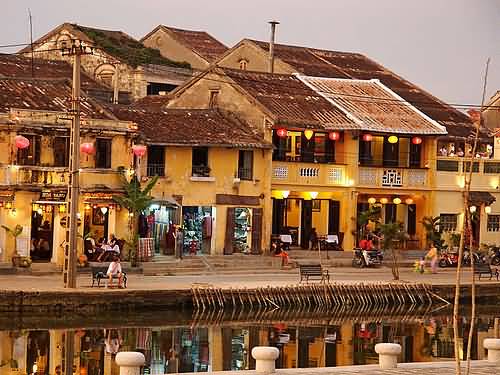