10 Most Dangerous Dog Breed In The World 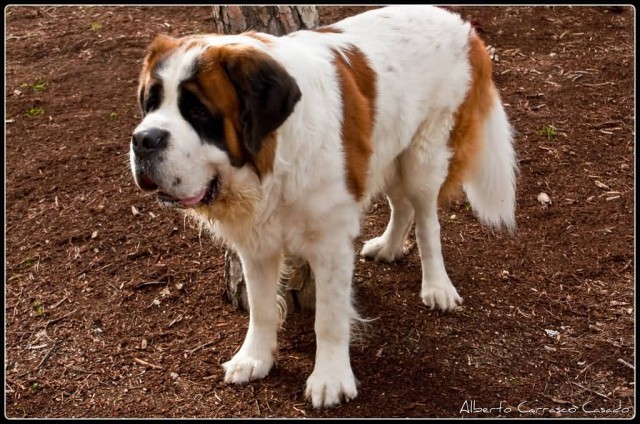 The St. Bernard or St Bernard is a breed of very large working dog from Swiss Alps and north Italy, originally bred for rescue. The breed has become famous through tales of alpine rescues as well as for its enormous size. The St. Bernard is a giant dog. The average weight of the breed is between 64–120 kg or more and the approximate height at the withers is 70 to 90 cm. 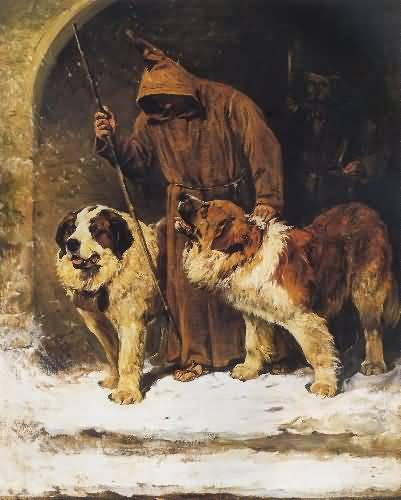 The coat can be either smooth or rough with the smooth coat close and flat. The rough coat is dense but flat and more profuse around the neck and legs. The coat is typically a red color with white or sometimes a mahogany brindle with white. Black shading is usually found on the face and ears. The tail is long and heavy hanging low. Eyes should have naturally tight lids with “haws only slightly visible” they are usually brown but sometimes can be icy blue. 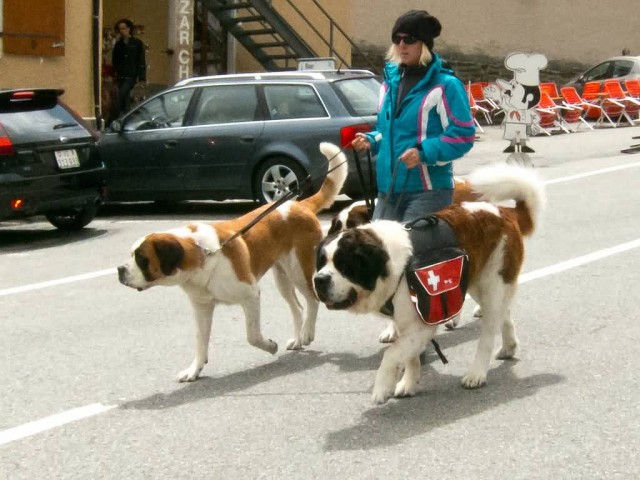 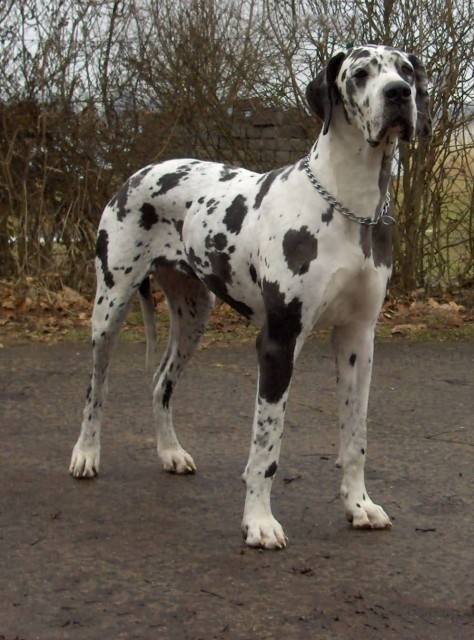 The Great Dane is a large German breed of domestic dog  known for its enormous body and great height. The German name of the breed is Deutsche Dogge which means German Mastiff. Dogs resembling the Great Dane are present in Egyptian monuments dating back to 3,000 BC. 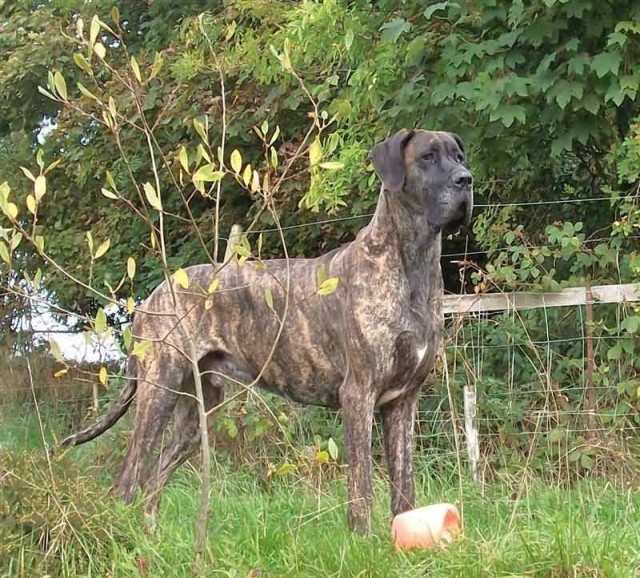 The Great Dane is one of the world’s tallest dog breeds. The world record holder for tallest dog was a Great Dane called Zeus, who measured 112 cm from paw to shoulder. Their large size belies their friendly nature as Great Danes are known for seeking physical affection from their owners. 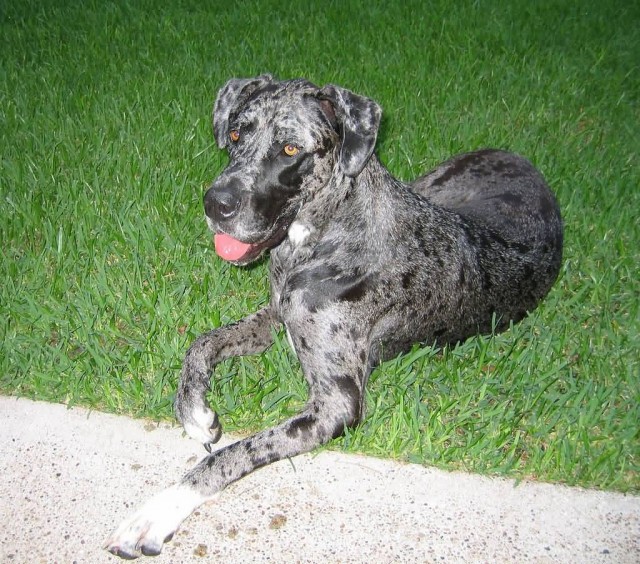 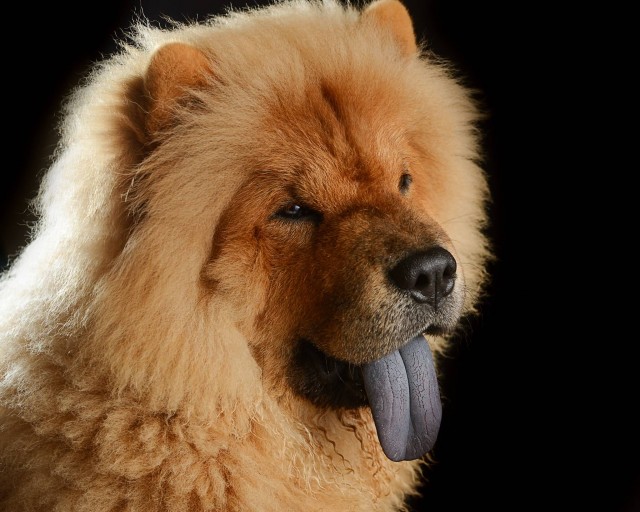 The Chow Chow is a dog breed originally from northern China where it is referred to as Songshi Quan which means “puffy-lion dog”. The breed has also been called the Tang Quan “Dog of the Tang Empire”. It is believed that the Chow Chow is one of the native dogs used as the model for the Foo dog, the traditional stone guardians found in front of Buddhist temples and palaces. It is one of the few ancient dog breeds still in existence in the world today. 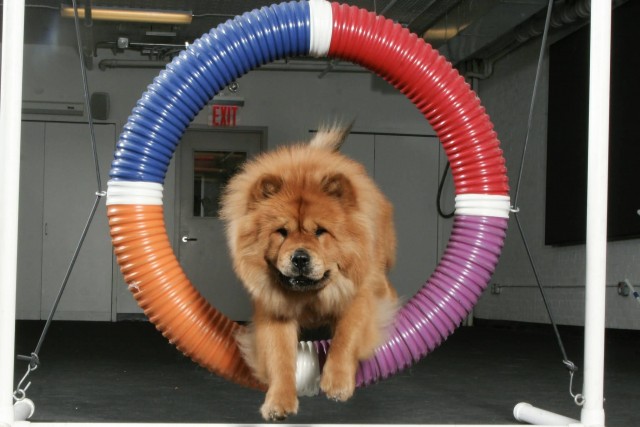 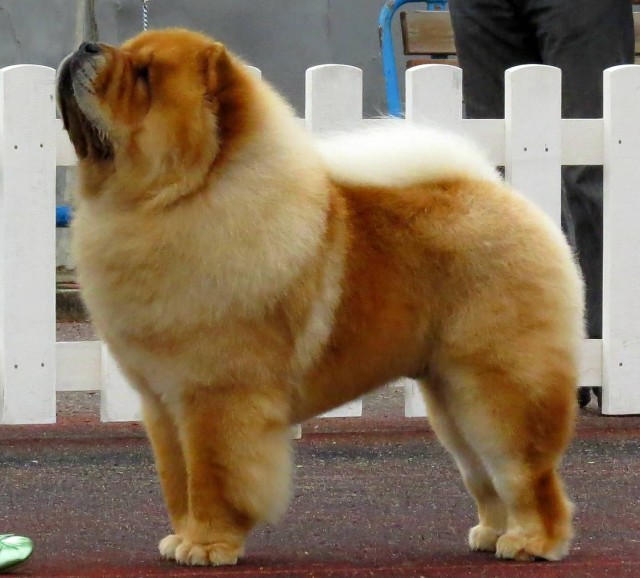 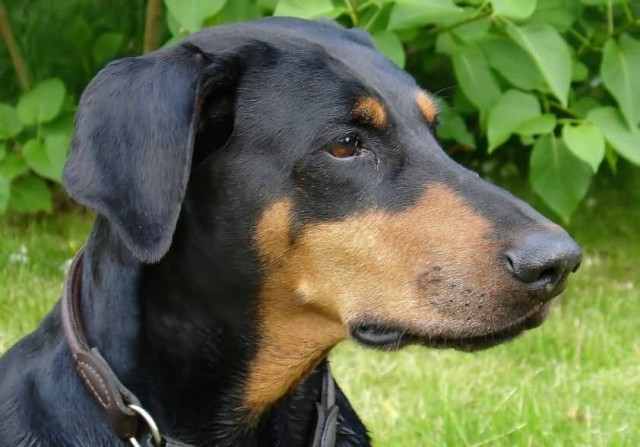 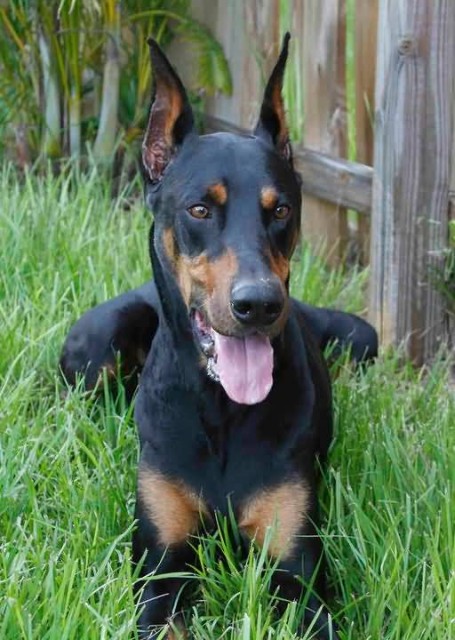 They are compactly built and athletic with endurance and swiftness. The Doberman Pinscher should have a proud, watchful, determined, and obedient temperament. The dog was originally intended as a guard dog, so males should have a masculine, muscular, noble appearance. Females are thinner, but should not be spindly. 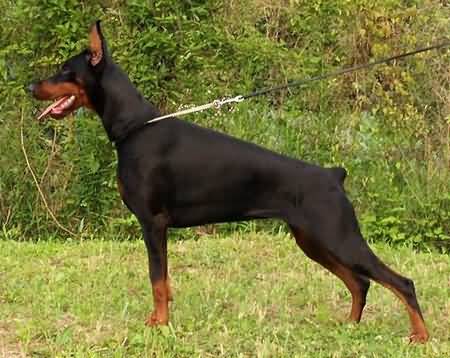 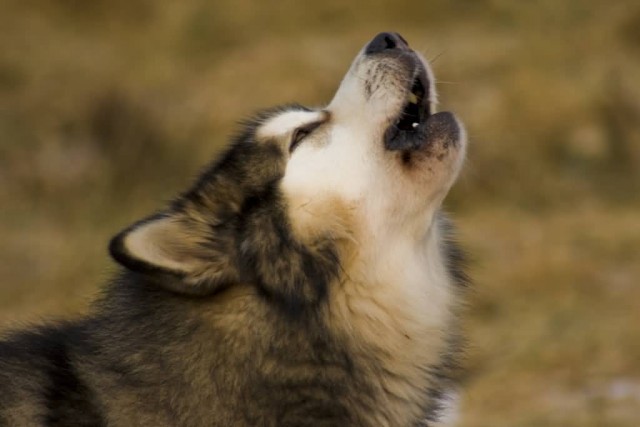 The Alaskan Malamute is a large breed of domestic dog originally bred for hauling heavy freight because of their strength and endurance and later an Alaskan sled dog. They are similar to other arctic breeds like the Greenland dog, Canadian Eskimo Dog, the Siberian Husky and the Samoyed. 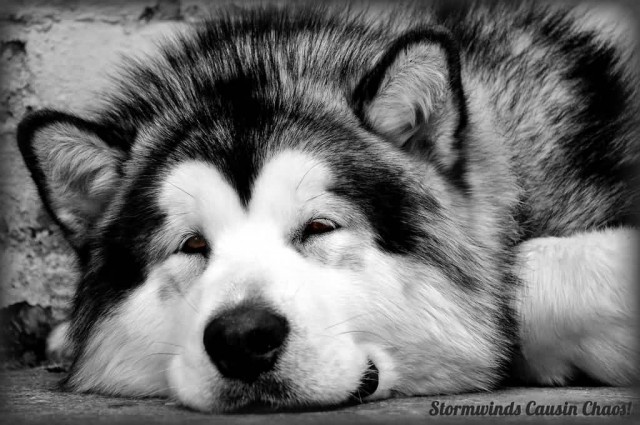 There is only one known health survey of Alaskan Malamutes, a 2004 UK Kennel Club survey with a small sample size of 14 dogs. The median lifespan of 10.7 years measured in that survey is typical of a breed their size, however this study had a sample size too small to be considered reliable and much anecdotal evidence suggests they have on average one of the longest lifespans of large dogs up to 15 years. The major cause of death was cancer. 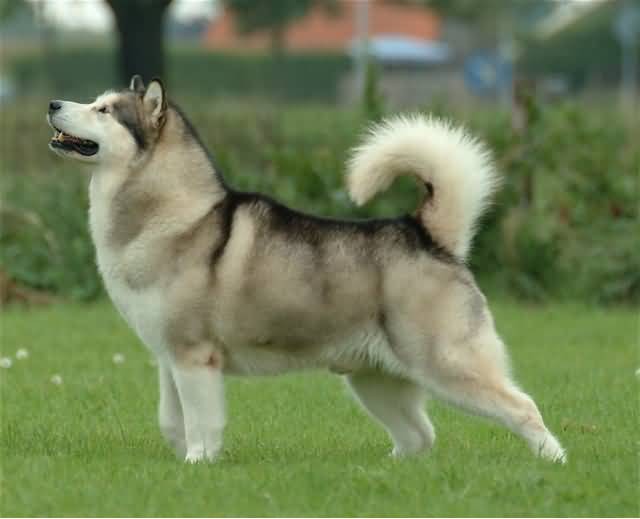 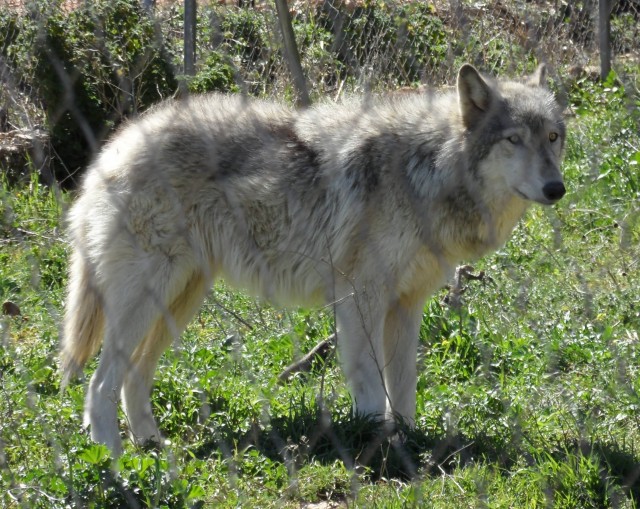 A wolfdog is a canid hybrid resulting from the hybridization of a domestic dog to one of four other Canis species, the gray, eastern timber, red and Ethiopian wolves. Wolf-dog hybrids are generally said to be naturally healthy animals and are affected by fewer inherited diseases than most breeds of dog. Wolfdogs are usually healthier than either parent due to heterosis. 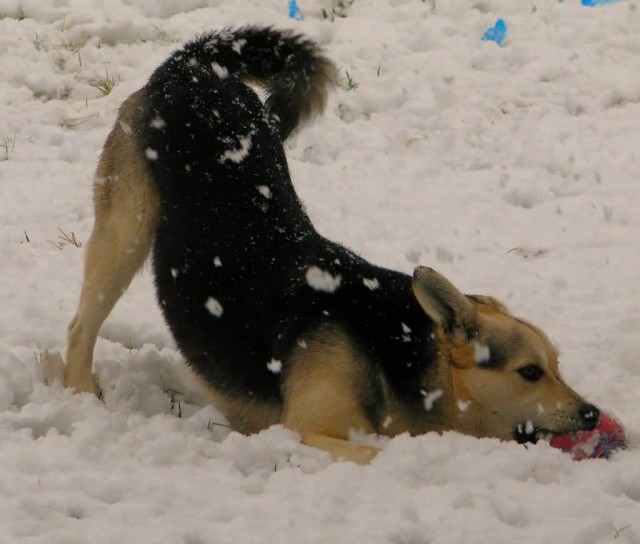 Some of the established breeds of wolfdog that exist today were bred specifically to improve the health and vigor of working dogs. There is some controversy over the effectiveness of the standard dog/cat rabies vaccine on a wolfdog. The USDA has not to date approved any rabies vaccine for use in wolf-dog hybrids though they do recommend an off-label use of the vaccine. Wolfdog owners and breeders purport that the lack of official approval is a political move to prevent condoning wolfdog ownership. 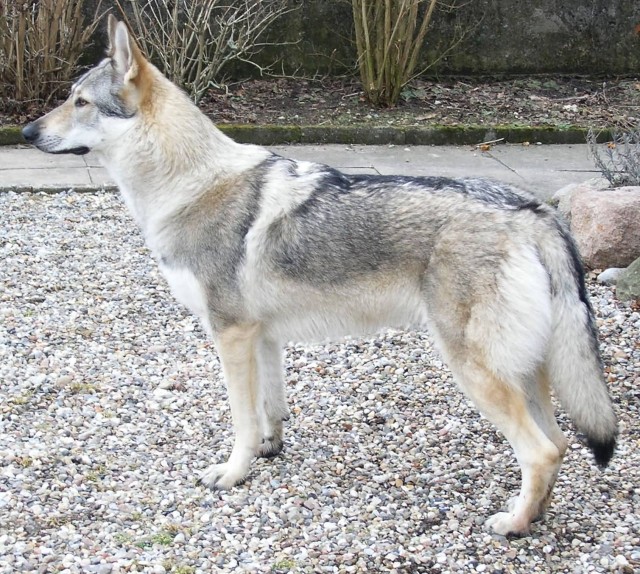 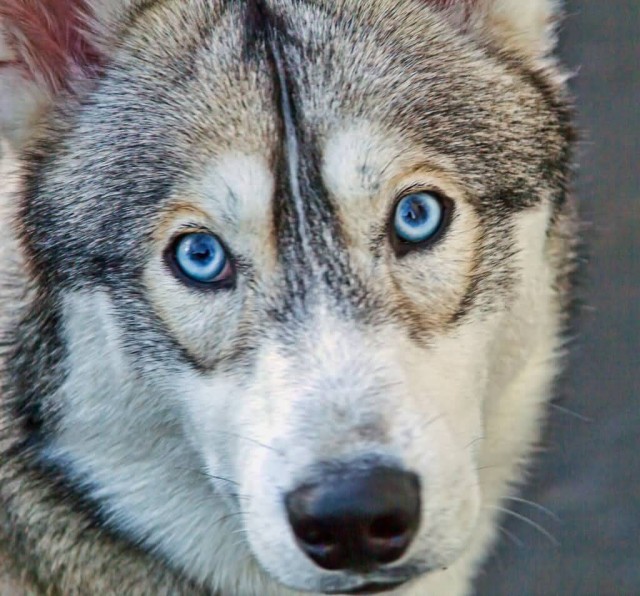 Huskie is a general name for a type of dog used to pull sleds in northern regions differentiated from other sled-dog types by their fast pulling style. They are “an ever-changing cross-breed of the…fastest dogs.” The Alaskan Malamut by contrast is “the largest and most powerful” sled dog and was used for heavier loads. 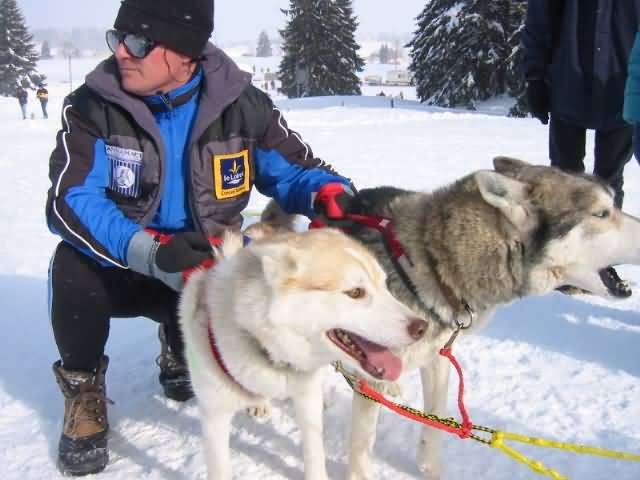 Huskies are used in sled dog racing. In recent years companies have been marketing tourist treks with dog sledges for adventure travelers in snow regions as well. Huskies are also today kept as pets and groups work to find new pet homes for retired racing and adventure trekking dogs. 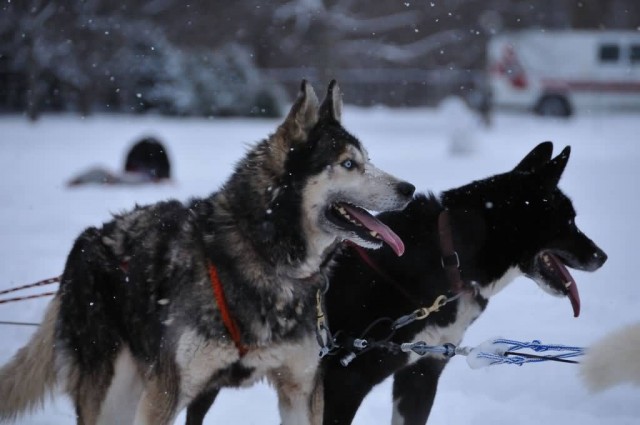 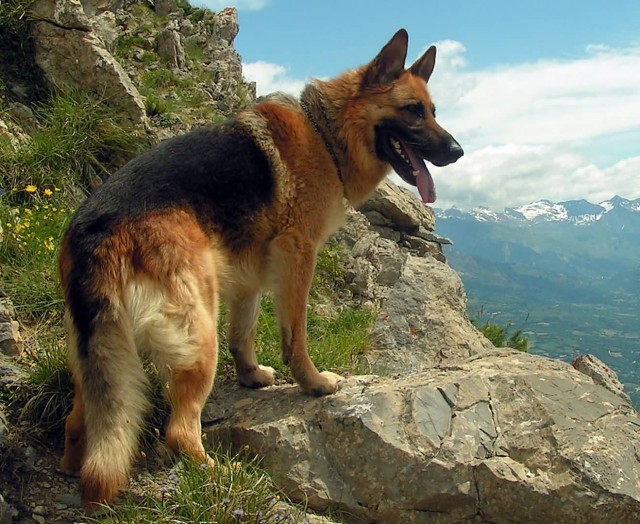 The German Shepherd  is a breed of large-sized working dog that originated in Germany. The breed’s officially recognized name is German Shepherd Dog in the English language sometimes abbreviated as “GSD” and was also formerly known as the Alsatian and Alsatian Wolf Dog in Britain. The German Shepherd is a relatively new breed of dog with their origin dating to 1899. 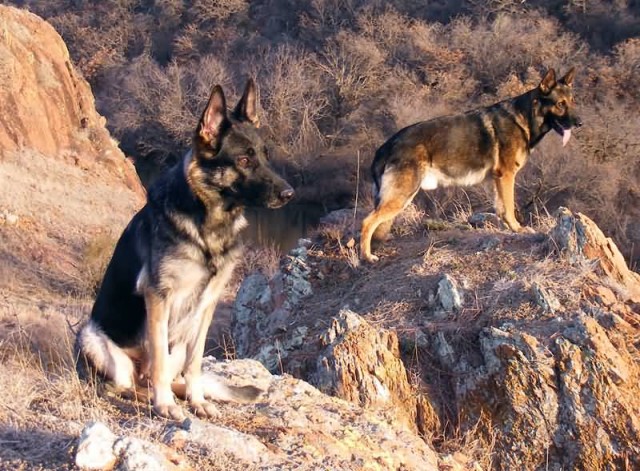 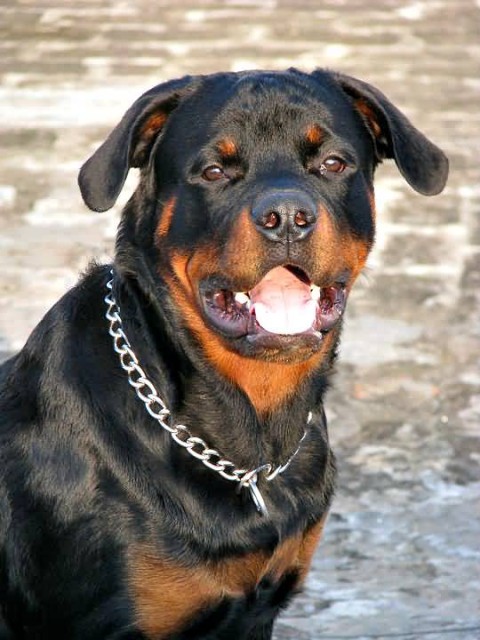 The Rottweiler is a medium/large size breed of domestic dog. The dogs were known as “Rottweil butchers’ dogs” because they were used to herd livestock and pull carts laden with butchered meat and other products to market. 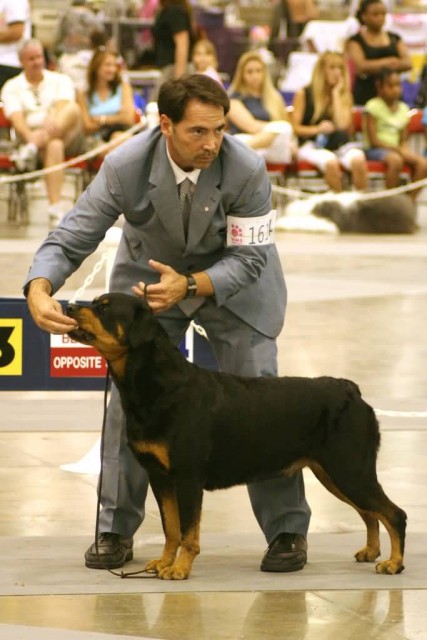 The Rottweiler was employed in its traditional roles until the mid-19th century when railways replaced droving for herding livestock to market. While still used in herding Rottweilers are now used as search and rescue dogs, as guide dogs for the blind, as guard dogs or police dogs, and in other roles. 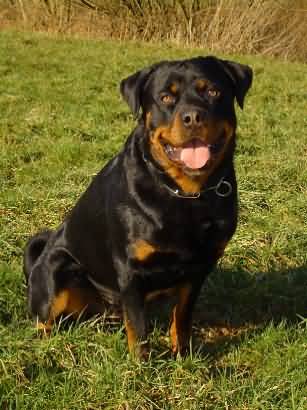 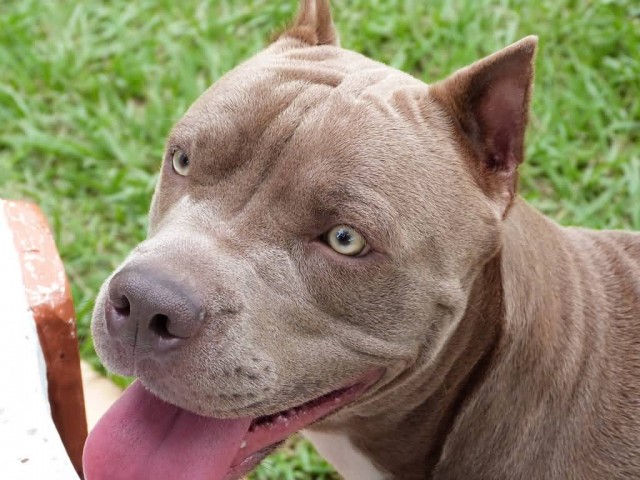 Pit bull is the common name for a type of dog. Formal dog breeds often considered of the pit bull type include the Staffordshire Bull Terrier, American Staffordshire Terrier and American Pit Bull Terrier. The American Bulldog and Bull Terrier are also sometimes included. Many of these breeds were originally developed as fighting dogs from cross breeding bull-baiting dogs and terriers.

After the use of dogs in blood sports was banned such dogs were used as catch dogs in the United States for semi-wild cattle and hogs to hunt and drive livestock and as family companions, although some owners still bred and used them for illegal dog fighting. This practice continues to this day but is illegal in many nations. 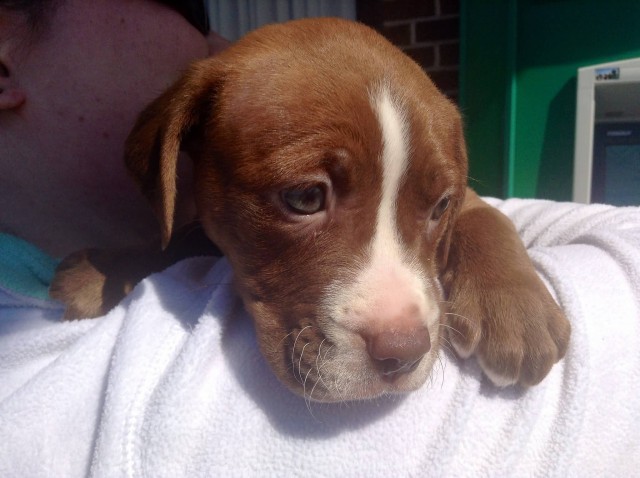 The term pit bull is often used loosely to describe dogs with similar physical characteristics and the morphological variation amongst “bully breed” dogs makes it difficult for anyone even experts to visually identify them as distinct from “non-pit bulls”. While mixed breed dogs are often labeled as “pit bulls” if they have certain physical characteristics such as a square shaped head or bulky body type, visual identification of mixed breed dogs is not recommended by the scholarly community. 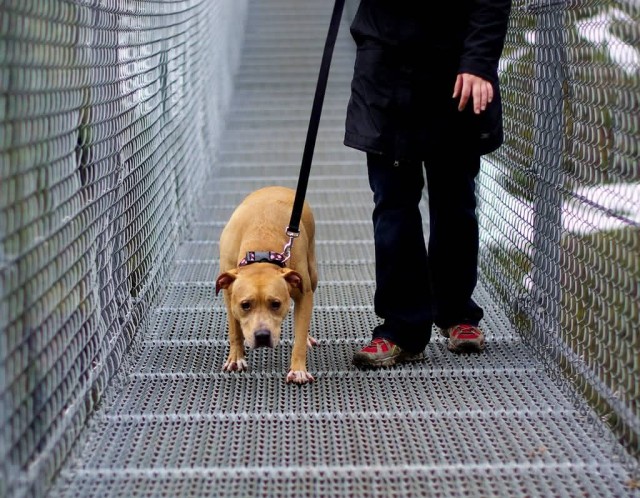