5 Most Safest Airlines In The World 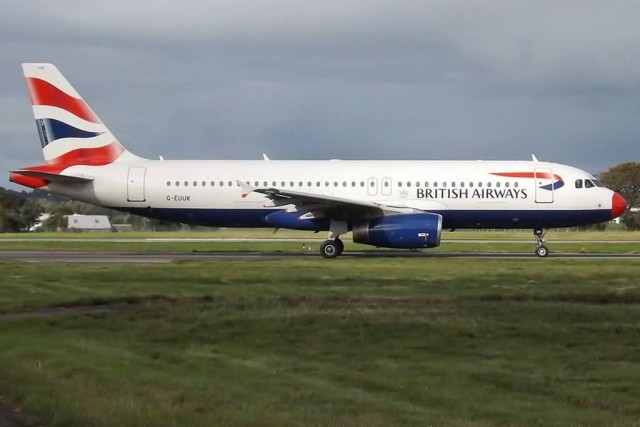 British Airways is the United Kingdom’s largest airline, and is the UK’s flag carrier. It was formed when the UK’s two government owned airlines, the British Oversea Airways Corporation and British European Airways were joined together. It is now owned by a company called International Airlines Group, which also owns Iberia Airlines, and is one of the largest companies in the United Kingdom.

It operates domestic flights within the UK as well as international flights to Europe and the rest of the world. British Airways has a large fleet of aircraft, including planes built by Boeing, Airbus and Embraer. They will also soon be operating the Airbus A380, the largest passenger plane ever built. For a while during the 1990s British Airways’ planes had tails each painted in a design to symbolise a country of the world. This was called the World Tails scheme, and it wasn’t very popular. 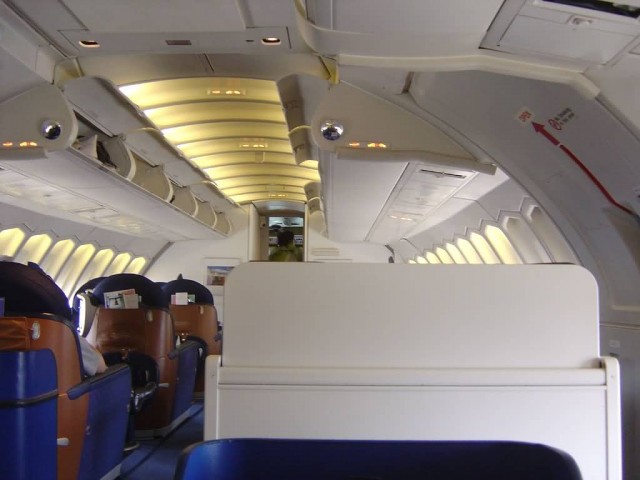 However, they now have tails that are based on the Union Jack. British Airways also flew the Concorde, an aircraft that could fly faster than the speed of sound. However, this plane was taken out of the fleet in 2003, after being used for 27 years. It was the first airline to introduce flat beds in First Class, although many airlines now have this feature. It features heavily in James Bond Films. The airline was awarded ‘Airline of the Year 2006′. It operates more Boeing 747s than any other airline. 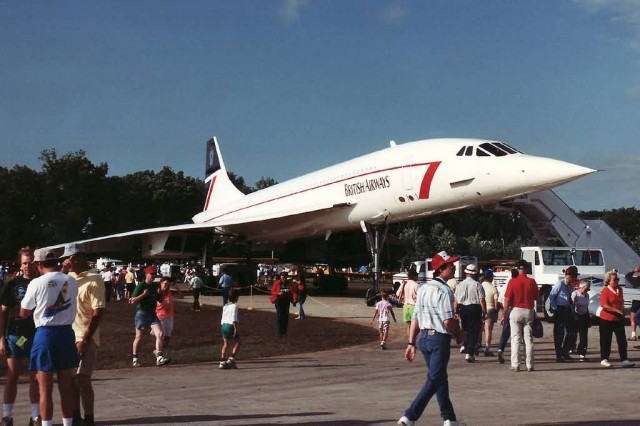 Alaska Airlines is the seventh largest airline in the United States, based in Seattle, Washington. The airline was founded as McGee Airways in 1932, offering flights from Anchorage, Alaska. Today, Alaska has flights to more than one hundred destinations in the contiguous United States, Alaska, Hawaii, Canada, and Mexico. The airline is a major carrier and, along with its sister airline Horizon Air, is part of the Alaska Air Group.

The airline has been ranked by J. D. Power and Associates as having the highest customer satisfaction of the traditional airlines for seven consecutive years. The airline is classified as a major carrier and operates its largest hub at Seattle–Tacoma International Airport. Although most of its revenue and traffic comes from locations outside of Alaska, the airline plays a major role in air transportation in the state. It operates many flights linking small towns to major transportation hubs and carries more passengers between Alaska and the contiguous United States than any other airline. Alaska Airlines is not part of any of the three major airline alliances. However, it has codeshare agreements with some members of oneworld, such as American Airlines, British Airways, and LAN Airlines and with some SkyTeam members, including Delta Air Lines, Air France, and Korean Air. The Alaska Air Group has been a part of the Dow Jones Transportation Average since 2011, when it replaced the then-parent company of American Airlines, AMR Corporation, in the index. Qantas Airways Limited  is the flag carrier airline of Australia and its largest airline by fleet size, international flights and international destinations. It is the third oldest in the world, after KLM and Avianca having been founded in November 1920; it began international passenger flights in May 1935. The Qantas name comes from “QANTAS”, an acronym for its original name, “Queensland and Northern Territory Aerial Services”, and it is nicknamed “The Flying Kangaroo”.

The airline is based in the Sydney suburb of Mascot with its main hub at Sydney Airport. Qantas has a 65% share of the Australian domestic market and carries 18.7% of all passengers travelling in and out of Australia. Its subsidiaries QantasLink and Jetconnect provide services within Australia and to New Zealand respectively, flying under the Qantas brand. Qantas also owns the low-cost airline Jetstar, which operates both domestic and international services, and holds stakes in a number of its sister airlines. Qantas operates a mixed fleet of Airbus and Boeing aircraft. It was the only airline in the world to have a fleet made up solely of Boeing 747s during the 1980s, and in 2008 began to replace the type with the Airbus A380 as part of its fleet renewal. Qantas is a founding member of the Oneworld airline alliance, together with American Airlines, British Airways, Cathay Pacific and the defunct Canadian Airlines. Etihad Airways is the flag carrier and the second-largest airline of the United Arab Emirates, after Emirates. Its head office is in Khalifa City, Abu Dhabi, near Abu Dhabi International Airport. Established by royal decree of the Emirate of Abu Dhabi in July 2003, Etihad commenced operations in November 2003. The name derives from the Arabic word for “union”. The airline operates more than 1,000 flights per week to over 120 passenger and cargo destinations in the Middle East, Africa, Europe, Asia, Australia and the Americas, with a fleet of 117 Airbus and Boeing aircraft as of May, 2015.

In 2012, Etihad carried 10.3 million passengers, a 23% increase from the previous year delivering revenues of US$4.8 billion and net profits of US$42 million Etihad Airways is the third largest airline in the Middle East and it is the second largest airline in the UAE, after the Dubai-based airline Emirates. Its main base is Abu Dhabi International Airport. In addition to its core activity of passenger transportation, Etihad also operates Etihad Holidays and Etihad Cargo.