7 Popular Websites In The World 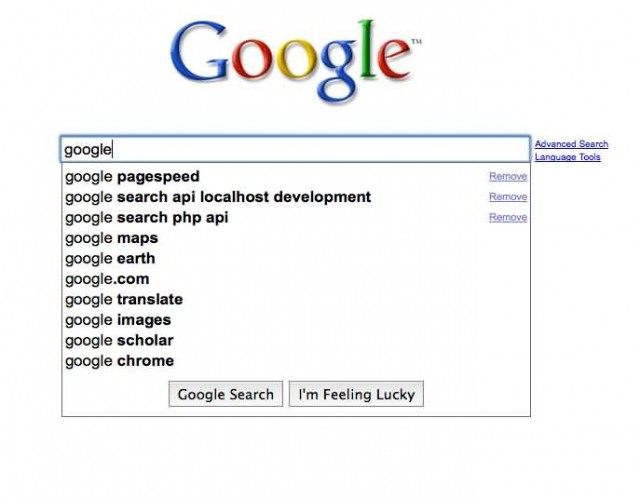 Google Search, commonly referred to as Google Web Search or just Google. It is a web search engine owned by Google Inc. It is the most-used search engine on the World Wide Web, handling more than three billion searches each day. As of February 2015 it is the most used search engine in the US with 64.5% market share. The main purpose of Google Search is to hunt for text in publicly accessible documents offered by web servers, as opposed to other data, such as images or data contained in databases. It was originally developed by Larry Page and Sergey Brin in 1997. 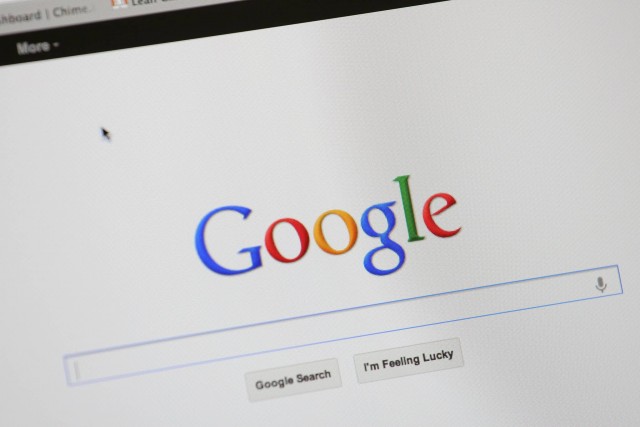 Wikipedia is a free-access, free-content Internet encyclopedia, supported and hosted by the non-profit Wikimedia Foundation. Those who can access the site can edit most of its articles with the expectation that they follow the website’s policies. Wikipedia is ranked among the ten most popular websites and constitutes the Internet’s largest and most popular general reference work. Jimmy Wales and Larry Sanger launched Wikipedia on January 15, 2001.

Initially only in English, Wikipedia quickly became multilingual as it developed similar versions in other languages, which differ in content and in editing practices. The English Wikipedia is now one of more than 200 Wikipedias and is the largest with over 4.9 million articles. There is a grand total, including all Wikipedias, of nearly 35 million articles in 288 different languages. As of February 2014, it had 18 billion page views and nearly 500 million unique visitors each month. Globally, Wikipedia had more than 25 million accounts out of which there were about 72,000 active editors as of May 2015. 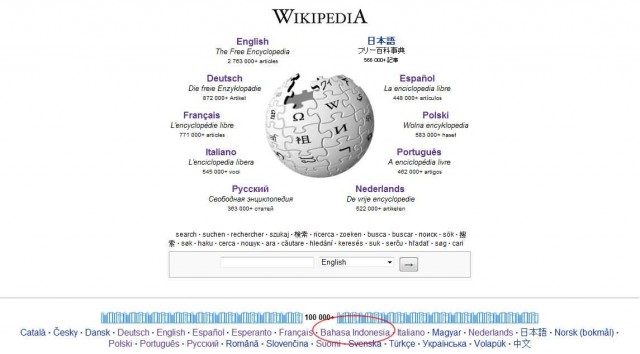 Twitter is an online social networking service that enables users to send and read short 140-character messages called “tweets”. Registered users can read and post tweets, but unregistered users can only read them. Users access Twitter through the website interface, SMS or mobile device app. Twitter Inc. is based in San Francisco and has more than 25 offices around the world. Twitter was created in March 2006 by Jack Dorsey, Evan Williams, Biz Stone and Noah Glass and launched by July 2006. T

he service rapidly gained worldwide popularity, with more than 100 million users who in 2012 posted 340 million tweets per day. The service also handled 1.6 billion search queries per day. In 2013 Twitter was one of the ten most-visited websites and has been described as “the SMS of the Internet”. As of May 2015, Twitter has more than 500 million users, out of which more than 302 million are active users.

Facebook is an online social networking service headquartered in Menlo Park, California. Its website was launched on February 4, 2004, by Mark Zuckerberg with his Harvard College roommates and fellow students Eduardo Saverin, Andrew McCollum, Dustin Moskovitz and Chris Hughes. After registering to use the site, users can create a user profile, add other users as “friends”, exchange messages, post status updates and photos, share videos and receive notifications when others update their profiles.

Additionally, users may join common-interest user groups, organized by workplace, school or college, or other characteristics and categorize their friends into lists such as “People From Work” or “Close Friends”. Facebook had over 1.44 billion monthly active users as of March 2015. Because of the large volume of data users submit to the service, Facebook has come under scrutiny for their privacy policies. On July 13, 2015, Facebook became the fastest company in the Standard & Poor’s 500 Index to reach a market cap of $250 billion. 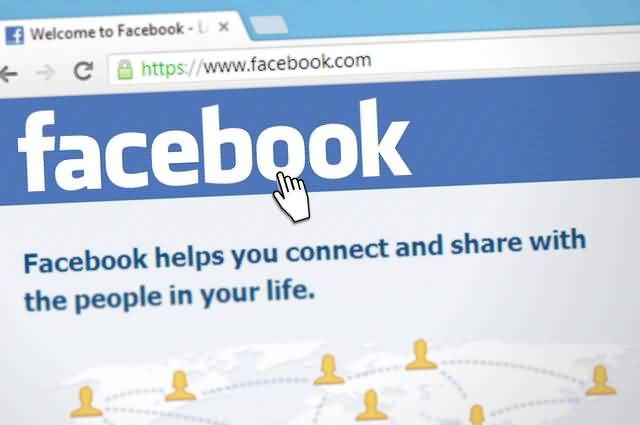 YouTube is a video-sharing website headquartered in San Bruno, California, United States. The service was created by three former PayPal employees in February 2005. In November 2006, it was bought by Google for US$1.65 billion. YouTube now operates as one of Google’s subsidiaries. The site allows users to upload, view and share videos, and it makes use of WebM, H.264/MPEG-4 AVC and Adobe Flash Video technology to display a wide variety of user-generated and corporate media video.

It is one of the most popular sites in the United States. According to third-party web analytics providers, Alexa and SimilarWeb, Yahoo! is the highest-read news and media website with over 7 billion readers per month, being the fourth most visited website globally, as of June 2015. According to news sources, roughly 700 million people visit Yahoo websites every month. Yahoo itself claims it attracts “more than half a billion consumers every month in more than 30 languages”. 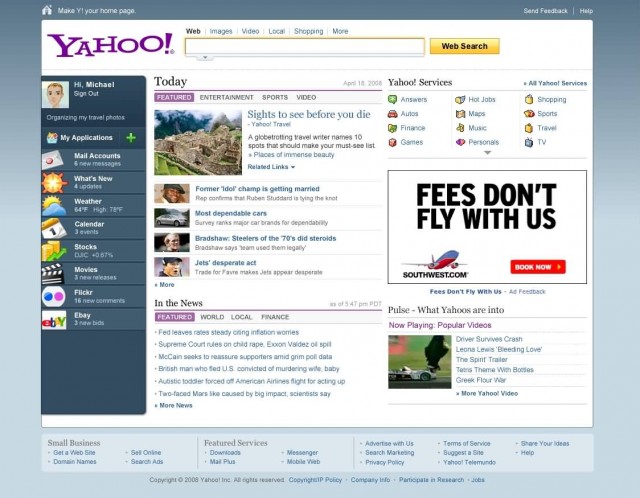 eBay Inc. is an American multinational corporation and e-commerce company, providing consumer to consumer & business to consumer sales services via Internet. It is headquartered in San Jose, California. eBay was founded by Pierre Omidyar in 1995, and became a notable success story of the dot-com bubble. Today, it is a multi-billion dollar business with operations localized in over thirty countries. The company manages eBay.com, an online auction and shopping website in which people and businesses buy and sell a broad variety of goods and services worldwide.

In addition to its auction-style sales, the website has since expanded to include “Buy It Now” shopping, shopping by UPC, ISBN or other kind of SKU (via Half.com), online classified advertisements (via Kijiji or eBay Classifieds), online event ticket trading (via StubHub), online money transfers (via PayPal) and other services. It is a free website, but charges users an invoice fee when sellers have sold or listed any items. 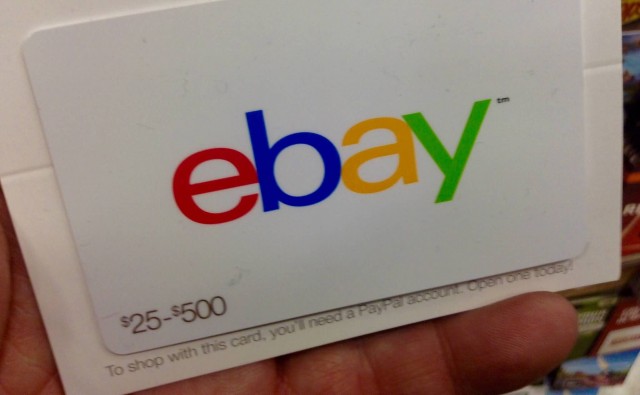