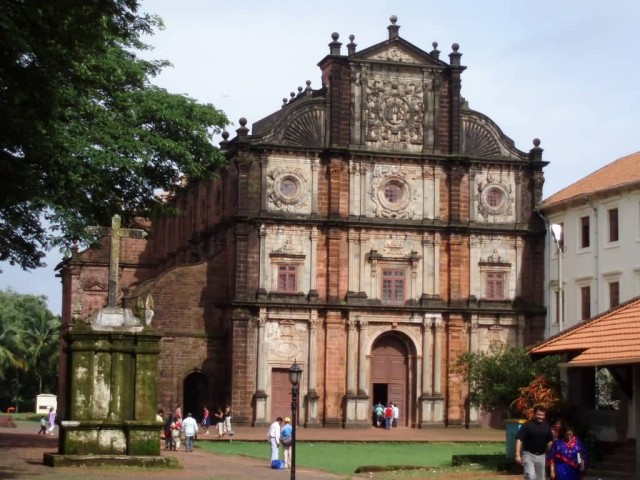 The Basilica of Bom Jesus or Borea Jezuchi Bajilika is located in Goa, India, and is a UNESCO World Heritage Site. The basilica holds the mortal remains of St. Francis Xavier. The church is located in Old Goa, which was the capital of Goa in the early days of Portuguese rule. ‘Bom Jesus’ is the name used for the Ecce Homo in the countries of Portuguese colonization.

The Jesuit church is India’s first minor basilica and is considered to be one of the best examples of baroque architecture in India The Basilica of Bom Jesus is more than 408 years old and is open to the public every day. The body of St. Francis Xavier is in a well-decorated casket, which can be seen in the photographs below. Solemn exhibitions of the ‘body’ are held every ten years. Some photos taken inside the church are attached for better understanding of the art work of that time. These art works are called “murals”. 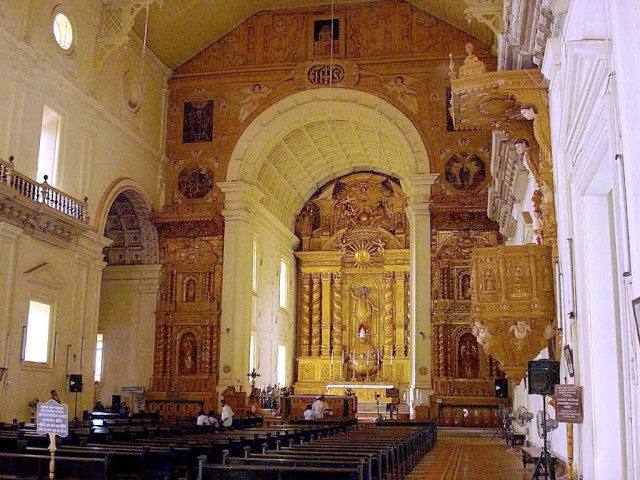 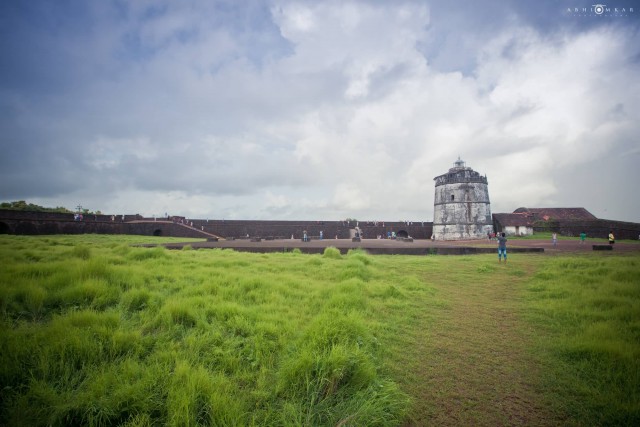 Fort Aguada and its lighthouse is a well-preserved seventeenth-century Portuguese fort standing in Goa, India on Sinquerim Beach, overlooking the Arabian Sea Fort Aguada was the most prized and crucial fort of Portuguese. The fort is so large that it envelops the entire peninsula at the south western tip of Bardez. 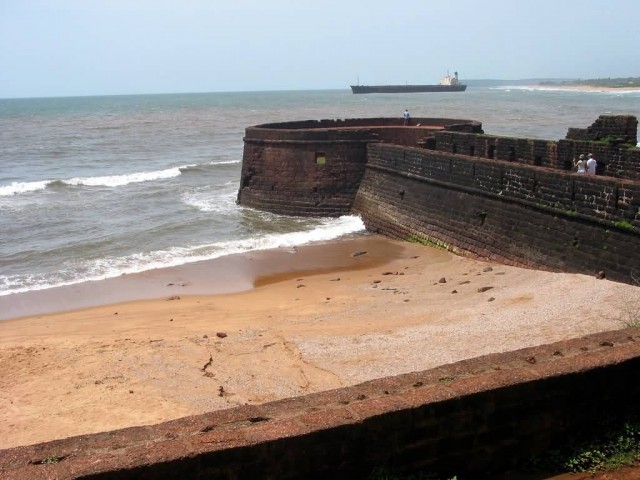 Built on the mouth of river Mandovi, it was strategically located and was the chief defence of Portuguese against the Dutch and Marathas. During the Salazar Administration, Fort Aguada was repurposed for use as a prison primarily, some claim for Salazar’s political opponents. The five-star-rated hotel, owned by the Tatas is part of an 88-acres complex overlooking the Arabian Sea is situated on Sinquerim Beach. 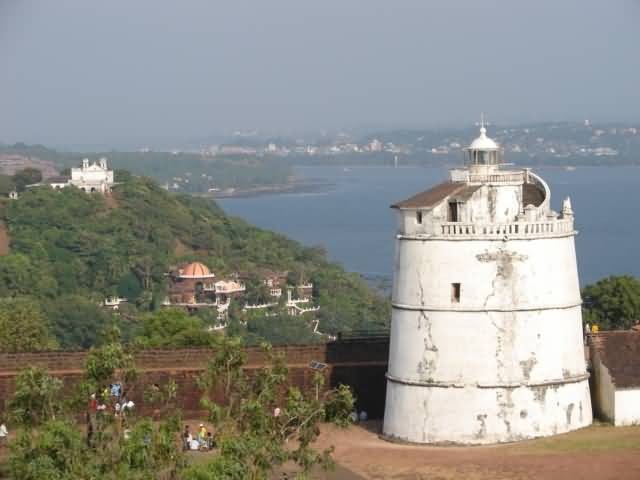 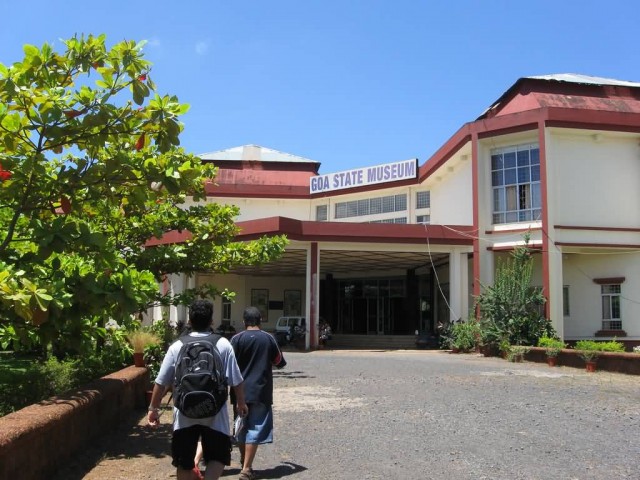 Goa State Museum is located in Panjim, which is the capital city of Goa. This new museum complex, located in the EDC Complex in Patto was inaugurated by the President of India on June 18th, 1996. Prior to this date, artifacts was set up in the Department of Archives in Goa by the Archeology & Museum unit. 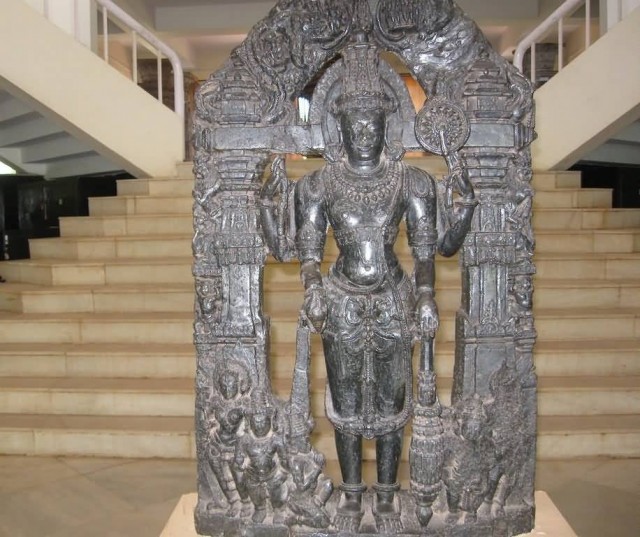 Thereafter, a small museum was opened to the public on September 29th, 1977 in a rented building at St. Inez, also in Panjim. The museum currently has around 8,000 artifacts on display, which include stone sculptures, wooden objects, carvings, bronzes, paintings, manuscripts, rare coins, numismatic collection and anthropological objects. It is well known among other museums for its collection of Hindu and Jain artifacts and sculptures. 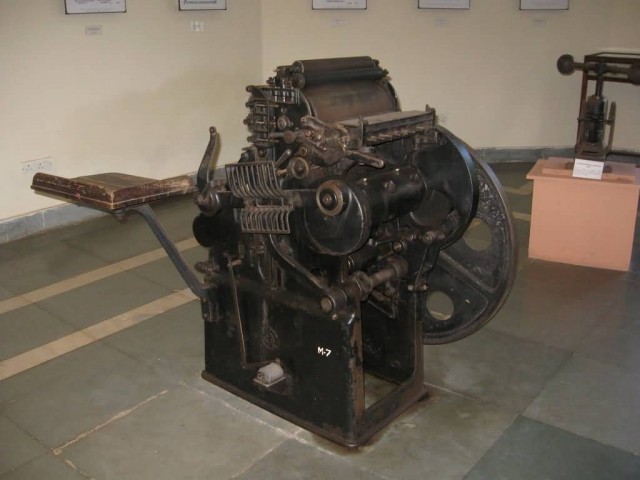 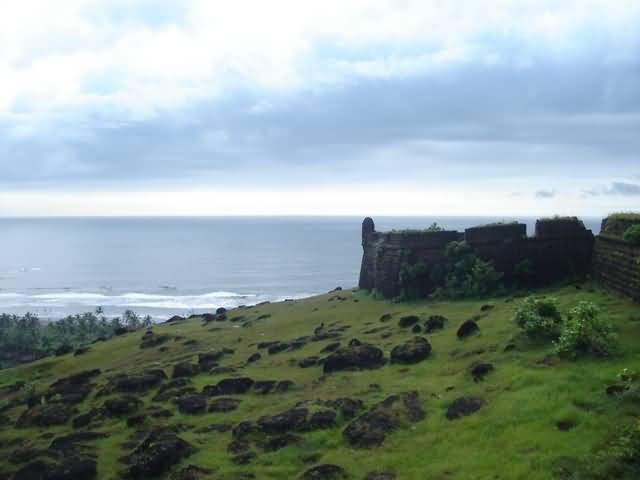 Chapora Fort, located in Bardez, Goa, rises high above the Chapora River. Before the Portuguese arrived in Goa in 1510, this location was the site of another fort. The fort changed hand several times after Portuguese acquired Bardez. Trying to end the Portuguese rule in Goa, Prince Akbar joined his father’s enemies, the Marathas in 1683 and made this place his base camp. It became the northern outpost of the Old Conquests. 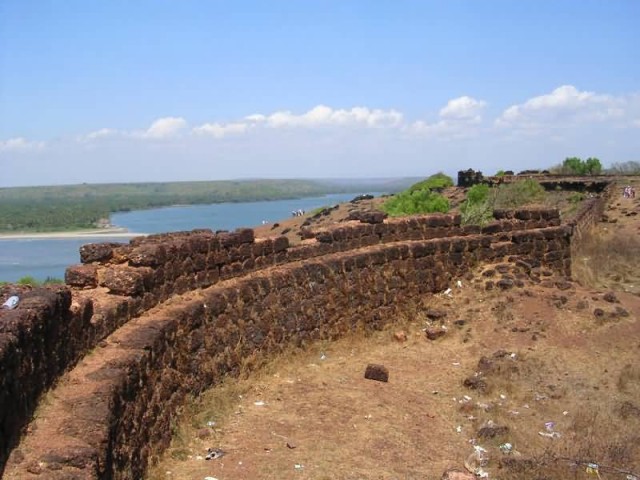 After the Portuguese recovered from an encounter with the Marathas, they strengthened their northern defences and provided shelter to the people there. Inside the fort, the church, once dedicated to St. Anthony has disappeared and inside only a few signs exist of the barracks and housing that once filled this vast area. The wide expanse of open space is only a tumble of stones, where a few herds of goats graze and cashew bushes grow. A natural valley to the beach protected by rocky promontories provides an excellent natural access to the sea. 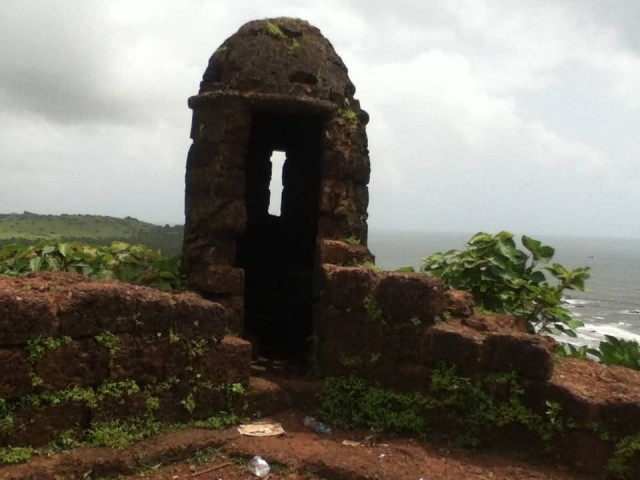 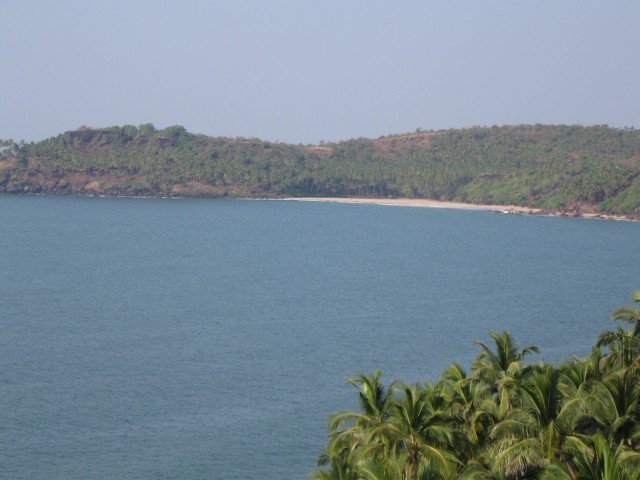 Cabo de Rama is a fort in Goa, India. Inside the Cabo de Rama Fort, there is the church of Santo Antonio which is in excellent condition and is still used by devotees. The white church and the black fort provide a photographic picture of stark contrast. People come here to pray and just enjoy the mystical atmosphere of the fort. Cliffs drop steeply to the sea provide a panoramic outlook of the surrounding areas, at the western side of the fortress. The fort provides majestic views of the entire length of Colva beach and the Canacona stretch. 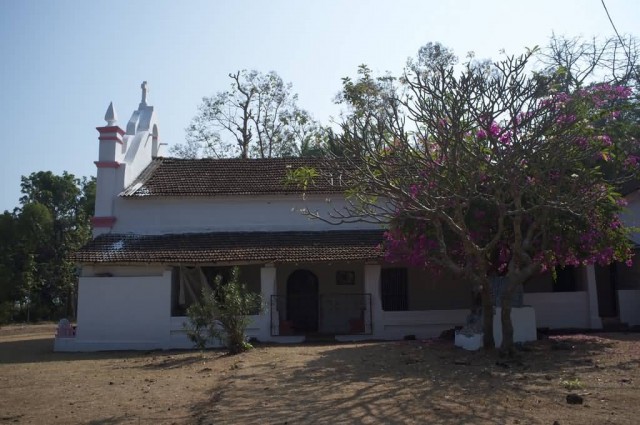 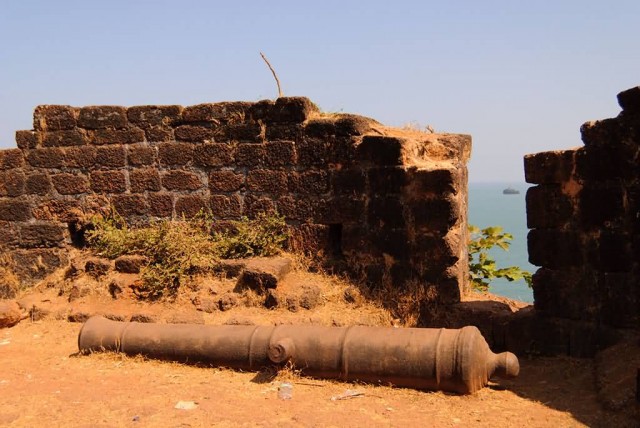