5 Most Thrilling Death-Defying Trails That You Want To Hike 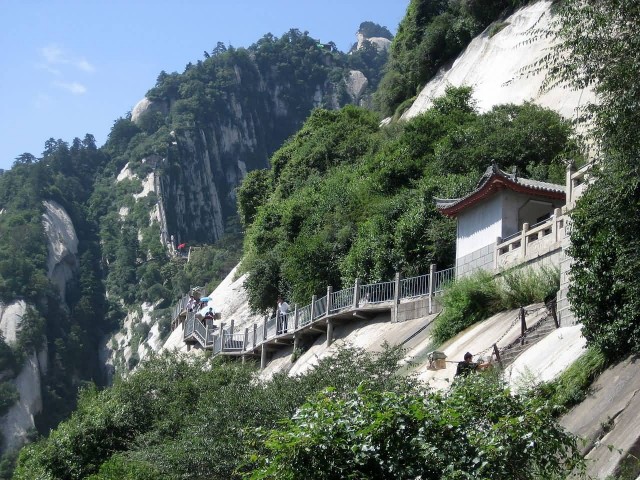 Hua Shan is a mountain located near the city of Huayin in Shaanxi, China. It is one of China’s Five Great Mountains and has a long history of religious significance. Huashan has a variety of temples and other religious structures on its slopes and peaks. At the foot of the mountains is the Cloister of the Jade Spring, which is dedicated to Chen Tuan. 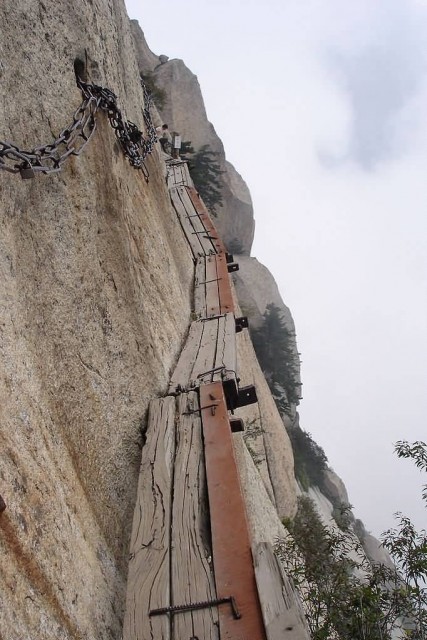 Additionally a top the southern-most peak there is an ancient taoist temple which in modern times has been converted into a tea house. The hike includes steep stairways, a gondola ride, a wall-hugging walk on narrow wooden planks, a nearly vertical climb up a mountain wall. 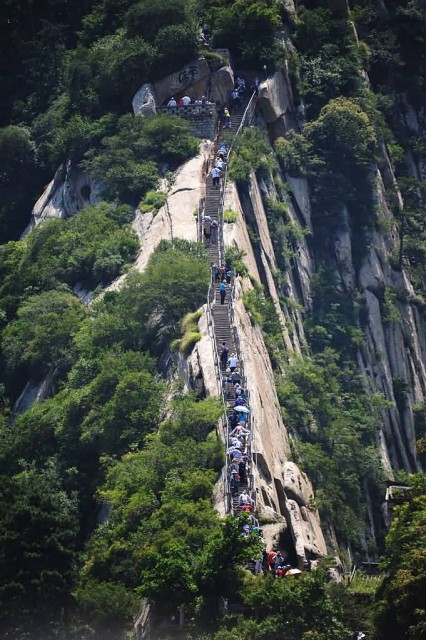 Caminito del Rey (The King’s little pathway) is a walkway, pinned along the steep walls of a narrow gorge in  Malaga, Spain. The walkway was built to provide workers at the hydroelectric power plants at Chorro Falls and Gaitanejo Falls. The walkway is 1 metre in width and rises over 100 metres above the river below. Constructed of concrete, resting on steel rails supported by stanchions at around 45 degrees into the rock face. 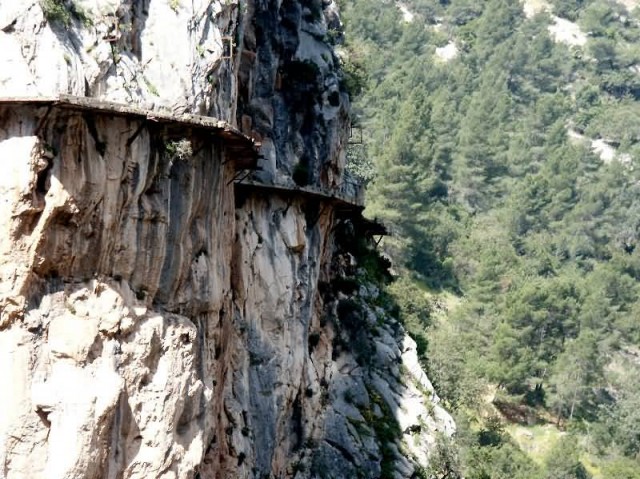 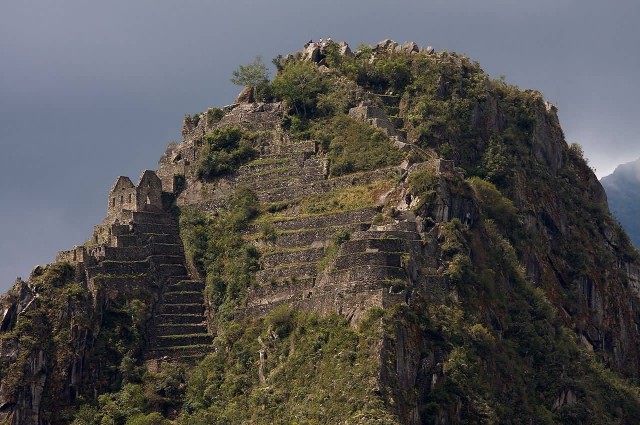 Huayna Picchu is a mountain in Peru around which the Urubamba River bends. It is located in the Machupicchu District. The Incas built a trail up the side of the Huayna Picchu and built temples and terraces on its top. The peak of Huayna Picchu is about 2,720 metres above sea level or about 360 metres higher than Machu Picchu. The top of the mountain is said to have been the residence for the high priest and local virgins of the Inca city. Steel cables are used for safety. The path of some portion is slippery during rainy season. 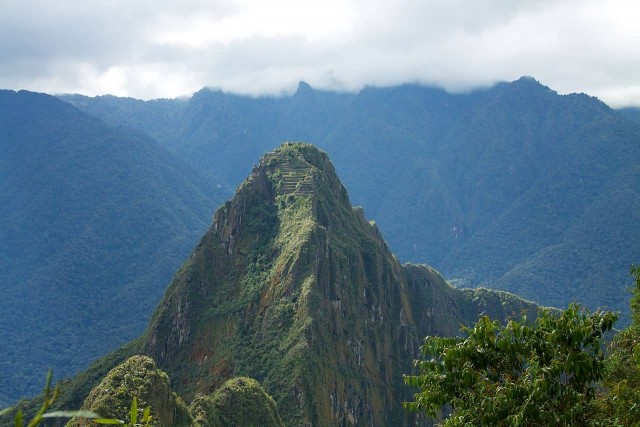 Half Dome is a granite dome in Yosemite National Park and located in California. The granite crest rises more than 4,737 ft above the valley floor. Half Dome can be seen as a thin ridge of rock. The Half Dome Cable Route hike runs from the valley floor to the top of the dome in 13 km with 4,800 ft. 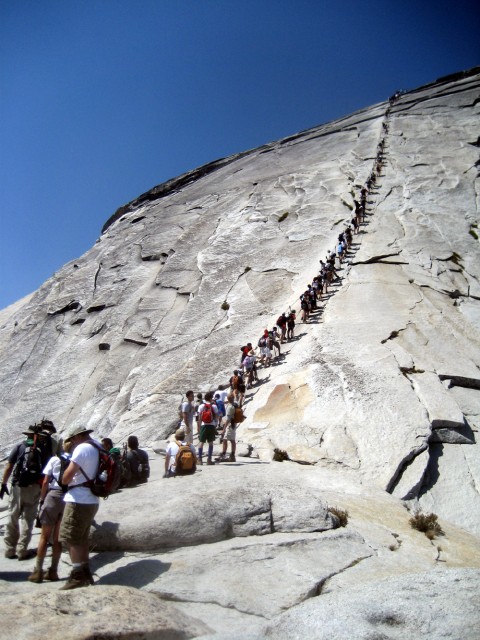 Angels Landing known earlier as the Temple of Aeolus is a 1,488-foot tall rock formation in Zion National Park in southern Utah. A trail, cut into solid rock in 1926, leads to the top of Angels Landing and provides a spectacular view of Zion Canyon. The trail to Angels Landing is 3.9 km long.

The path to the top includes 21 steep hairpin turns, known as Walter’s Wiggles. The last half-mile of the trail is strenuous and littered with sharp drop offs and narrow paths. Chains to grip are provided for portions of the last half-mile to the top at 5,790 feet. 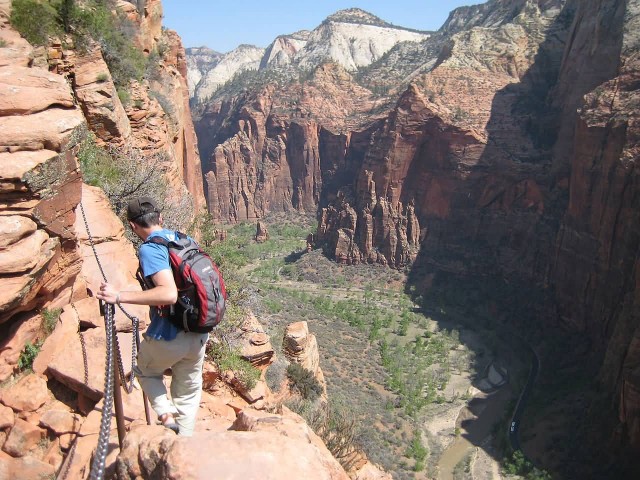