Various largest birds in the world 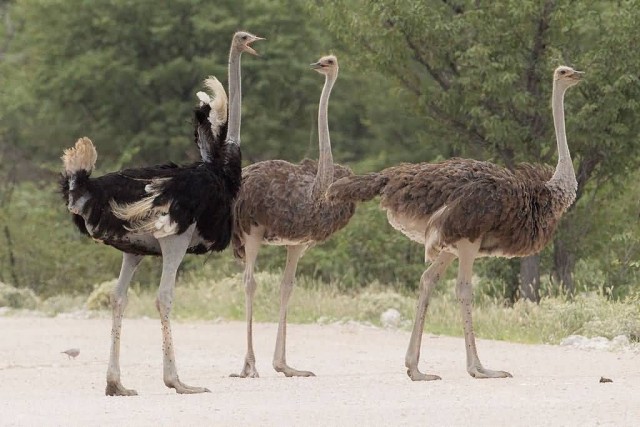 The ostrich or common ostrich (Struthio camelus) is either one or two species of large flightless birds native to Africa, the only living member(s) of the genus Struthio, which is in the ratite family. It is distinctive in its appearance, with a long neck and legs and can run at up to about 70 km, the fastest land speed of any bird. Ostriches usually weigh from 63 to 145 kilograms male ostriches can be from 2.1 to 2.8 m in height, while female ostriches range from 1.7 to 2.0 m tall. 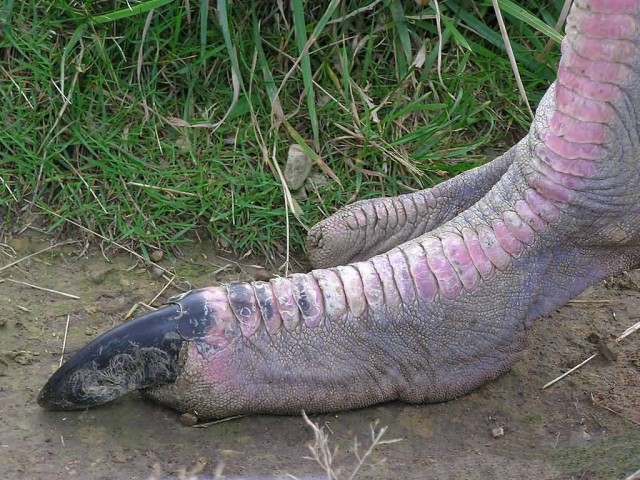 Ostrich eggs are the largest of all eggs, though they are actually the smallest eggs relative to the size of the adult bird-on average they are 15 cm  long, 13 cm wide and weigh 1.4 kilograms, over 20 times the weight of a chicken’s egg and only 1 to 4% the size of the female. The ostrich is the largest living species of bird and lays the largest eggs of any living bird. The ostrich’s diet consists mainly of plant matter, though it also eats invertebrates. It lives in nomadic groups of 5 to 50 birds. The ostrich is farmed around the world, particularly for its feathers, which are decorative and are also used as feather dusters. Its skin is used for leather products and its meat is marketed commercially. 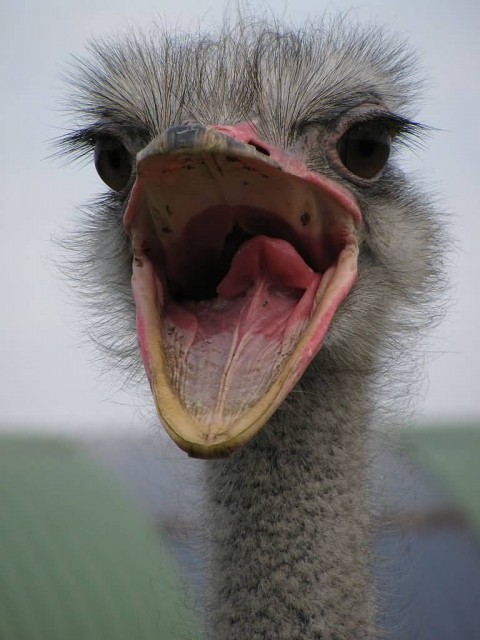 The southern cassowary also known as double-wattled cassowary, Australian cassowary or two-wattled cassowary, is a large flightless black bird. It is a ratite and therefore related to the emu, ostrich and the genus Rhea. It has stiff, bristly black plumage, a blue face and neck, red on the nape and two red wattles measuring around 17.8 cm in length hanging down around its throat. A horn-like brown casque, measuring 13 to 16.9 cm  high, sits atop the head. 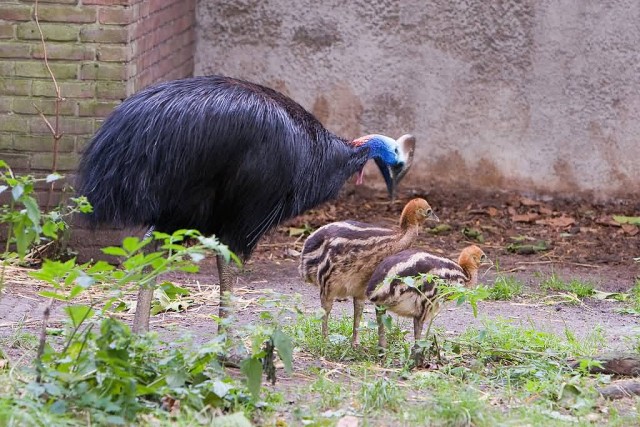 The bill can range from 9.8 to 19 cm. The three-toed feet are thick and powerful, equipped with a lethal dagger-like claw up to 12 cm on the inner toe. It forages on the forest floor for fallen fruit and is capable of safely digesting some fruits toxic to other animals. They also eat fungi and some insects and small vertebrates. A clutch of three or four eggs are laid measuring 138 by 95 millimetres. They have a granulated surface and are initially bright pea-green in colour although they fade with age. 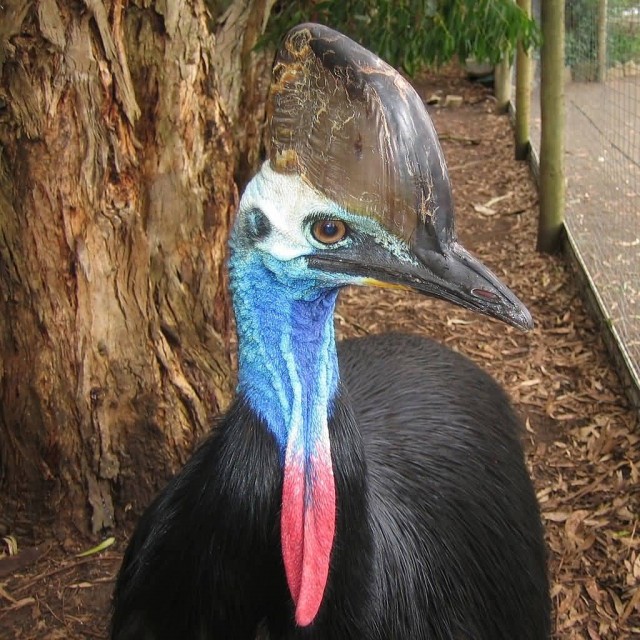 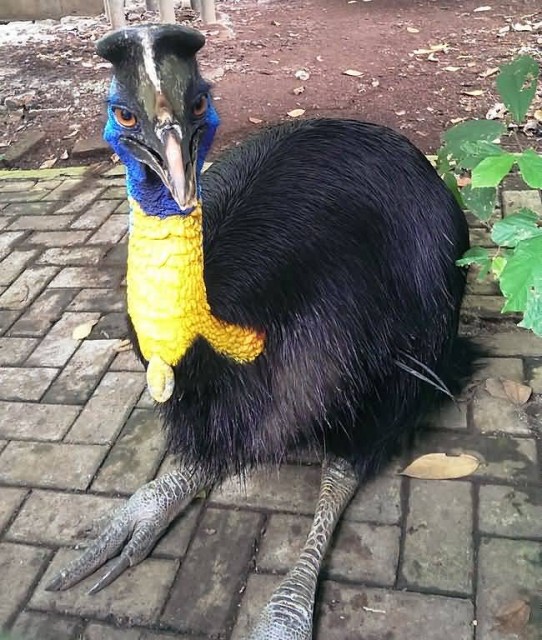 The northern cassowary  also known as the single wattled cassowary or golden-necked)cassowary, is a large, stocky flightless bird of northern New Guinea. They are members of the super order Paleognathae. It has hard and stiff black plumage, blue facial skin and a casque on top of the head. It has a bright red or yellow colored neck and wattle.the similarly-sized southern cassowary. These birds measure 149 cm long and stand 1.5–1.8 m in height. 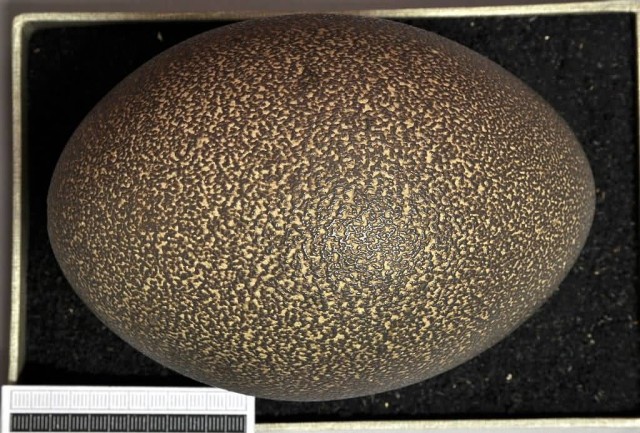 Compared to the southern cassowary, the northern cassowary has a slightly shorter bill, at 12 to 13.7 cm, but a slightly longer tarsal length, at 28 to 33.2 cm. In breeding season, the polygamous female lays three to five green eggs on a well camouflaged nest prepared by male. Due to ongoing habitat lost and overhunting in some areas, the Northern Cassowary is evaluated as Vulnerable on the IUCN Red List of Threatened Species. 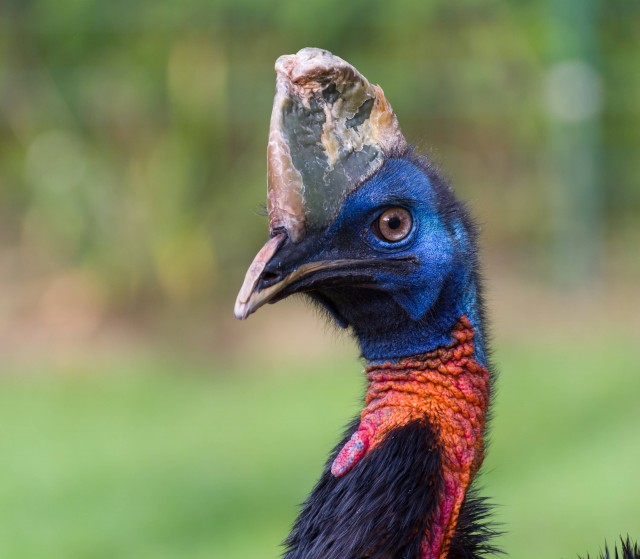 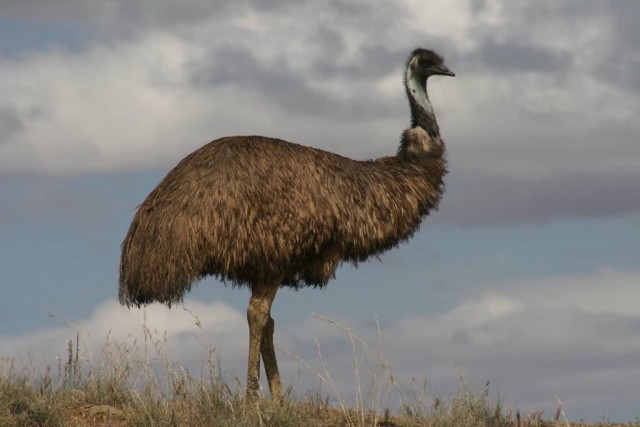 The emu is the largest bird native to Australia and the only extant member of the genus Dromaius. It is the second-largest extant bird in the world by height, after its ratite relative, the ostrich. There are three subspecies of emus in Australia. The emu is common over most of mainland Australia, although it avoids heavily populated areas, dense forest and arid areas. The soft-feathered, brown, flightless birds reach up to 1.9 metres in height. They have long thin necks and legs. Emus can travel great distances at a fast, economical trot and, if necessary, can sprint at 50 km/h. Their long legs allow them to take strides of up to 275 centimetres. They are opportunistically nomadic and may travel long distances to find food; they feed on a variety of plants and insects, but have been known to go for weeks without food. 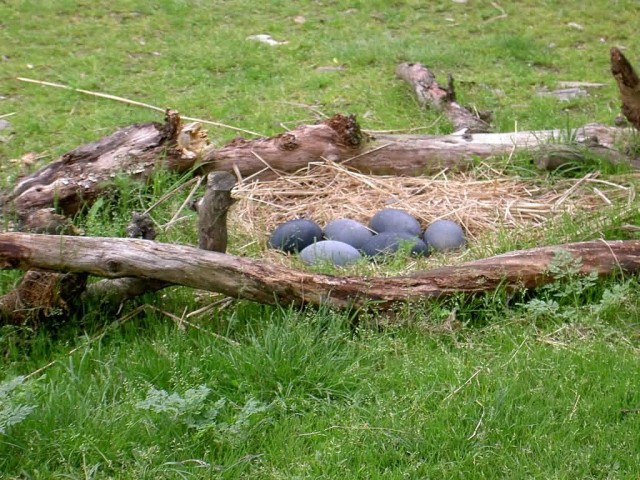 Emus ingest stones, glass shards and bits of metal to grind food in the digestive system. They drink infrequently, but take in copious fluids when the opportunity arises. Emus will sit in water and are also able to swim. They are curious birds who are known to follow and watch other animals and humans. Emus do not sleep continuously at night but in several short stints sitting down. The emu is an important cultural icon of Australia, appearing on the coat of arms and various coins. The bird features prominently in Indigenous Australian mythology and hundreds of places are named after it. 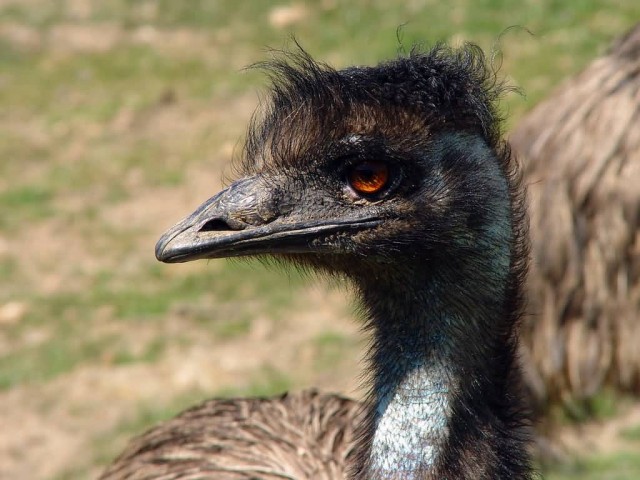 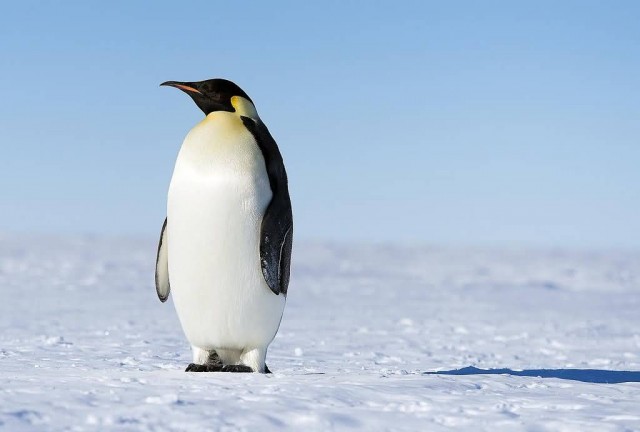 The emperor penguin is the tallest and heaviest of all living penguin species and is endemic to Antarctica. The male and female are similar in plumage and size, reaching 122 cm (48 in) in height and weighing from 22 to 45 kg. The dorsal side and head are black and sharply delineated from the white belly, pale-yellow breast and bright-yellow ear patches. Like all penguins it is flightless, with a streamlined body and wings stiffened and flattened into flippers for a marine habitat. Adult emperor penguins stand up to 110–130 cm tall. The weight ranges from 22.7 to 45.4 kg (50 to 100 lb) and varies by sex, with males weighing more than females. 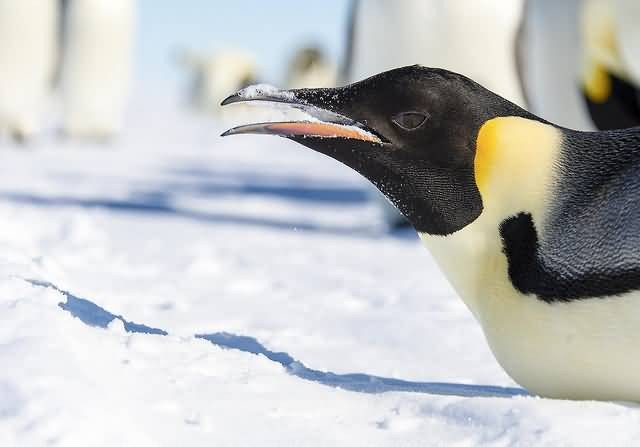 It is the fifth heaviest living bird species, after only the larger varieties of ratite. The emperor penguin’s diet consists mainly of fish, crustaceans and cephalopods, although its composition varies from population to population. The female penguin lays one 460–470 g egg in May or early June. It is vaguely pear-shaped, pale greenish-white and measures around 12 × 8 cm. It represents just 2.3% of its mother’s body weight, making it one of the smallest eggs relative to the maternal weight in any bird species. The lifespan is typically 20 years in the wild, although observations suggest that some individuals may live to 50 years of age. 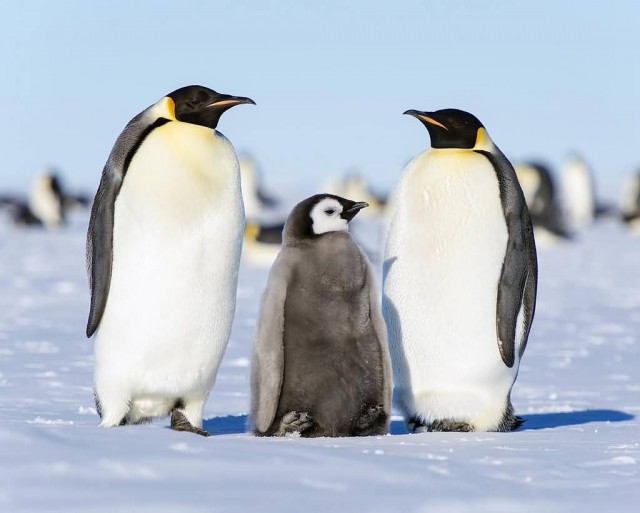