Zhouzhuang – The Water Town Of China 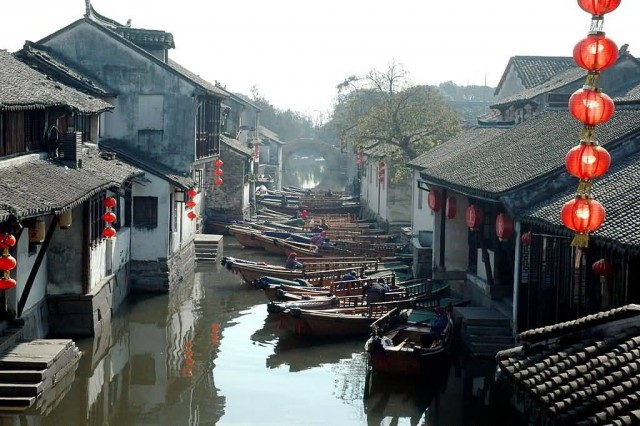 Zhouzhuang is a town in China. It is located within Kunshan county-level city, 30 km southeast of Suzhou. Zhouzhuang is a popular tourist destination. It is one of the most famous water townships in China. There are many sights to see in Zhouzhuang: 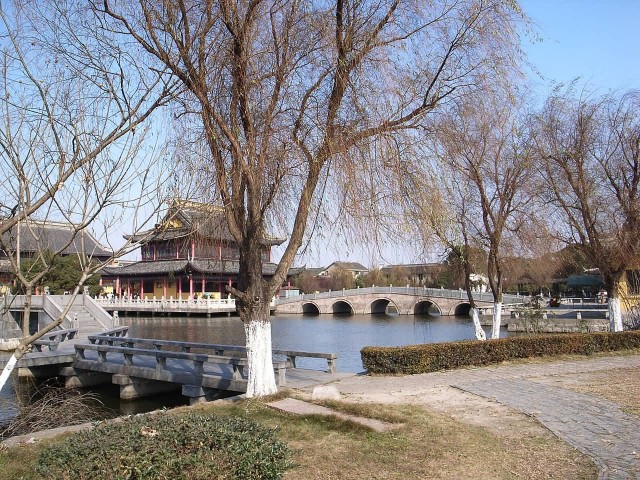 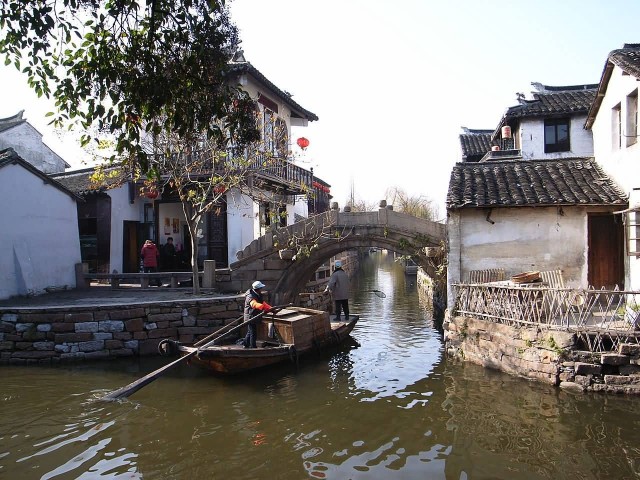 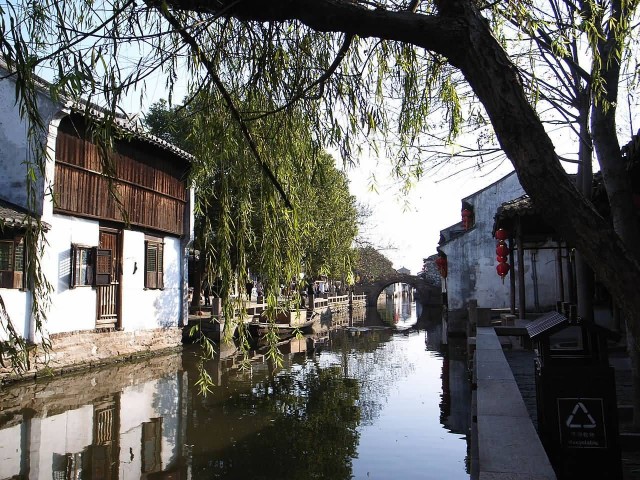 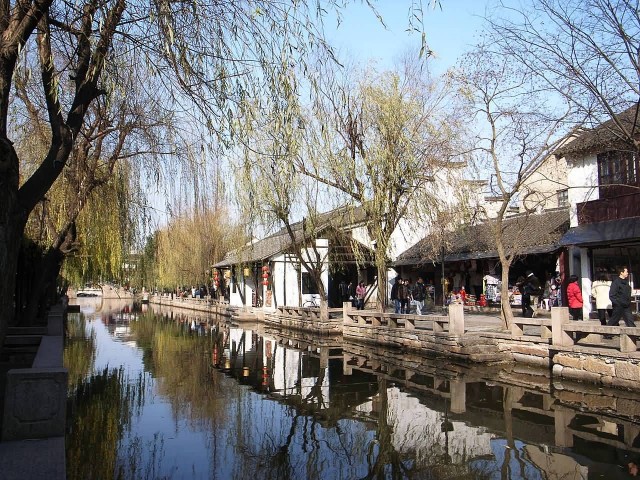 Entry fee is 100 yuan per person for a day in Zhouzhuang. Without purchasing the ticket, you cannot enter the area. This ticket gives you entry to the ancient city area and all the sights noted above. The day trip (before 4 pm) and night trips (4-8 pm) have different routes. 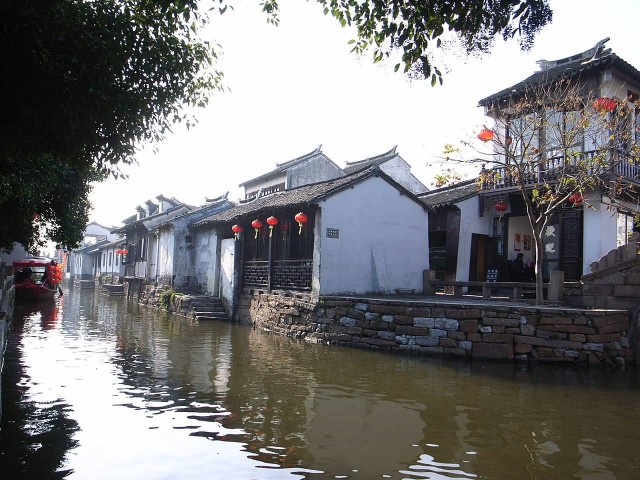