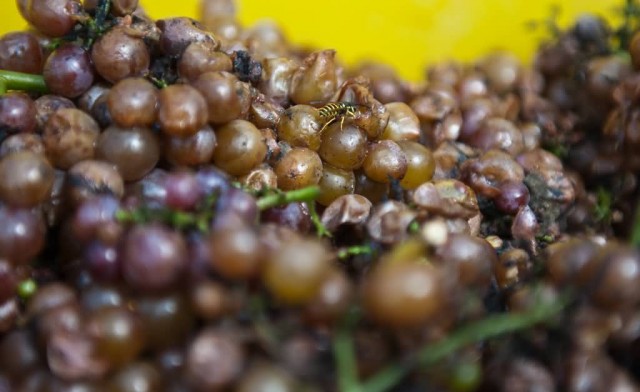 Cabernet Sauvignon is one of the world’s most widely recognized red wine grape varieties. It is grown in nearly every major wine producing country among a diverse spectrum of climates from Canada’s Okanagan Valley to Lebanon’s Beqaa Valley. It was the world’s most widely planted premium red wine grape until it was surpassed by Merlot in the 1990’s. 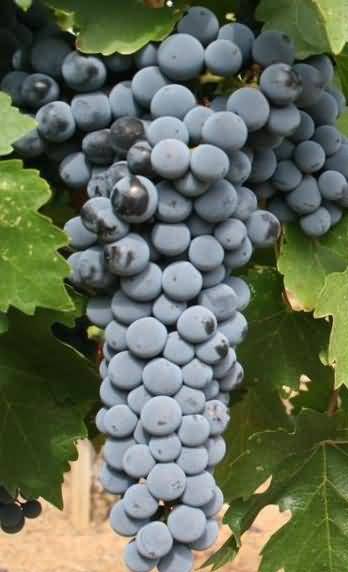 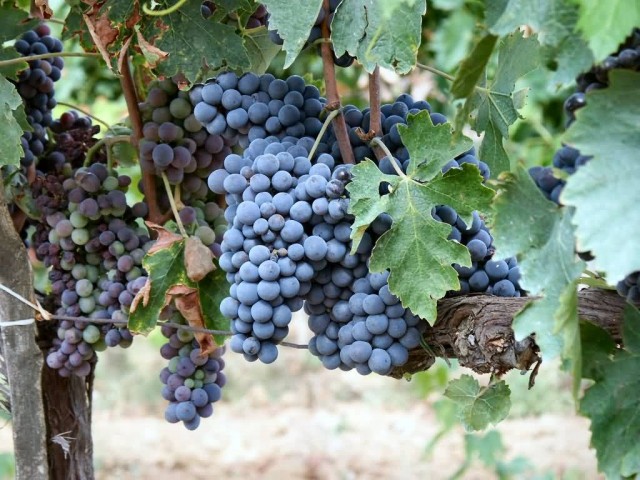 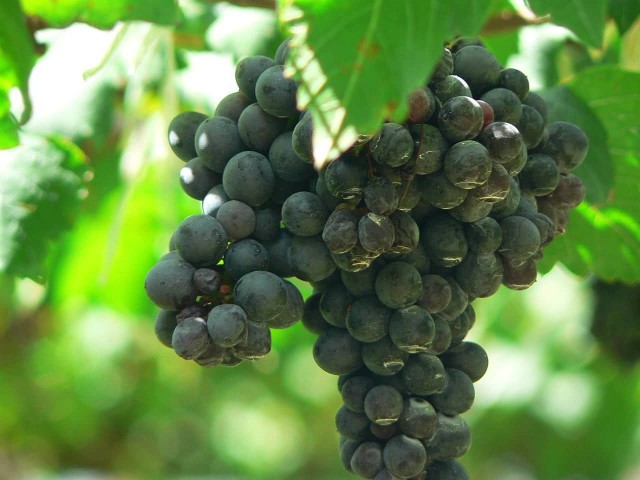 Syrah is a dark-skinned grape variety grown throughout the world and used primarily to produce red wine. The style and flavor profile of wines made from Syrah is influenced by the climate where the grapes are grown with moderate climates tending to produce medium to full-bodied wines with medium-plus to high levels of tannins and flavors of blackberry, mint and black pepper notes. In hot climates Syrah is more consistently full-bodied with softer tannin, jammier fruit and spice notes of liquorice, anise and earthy leather. 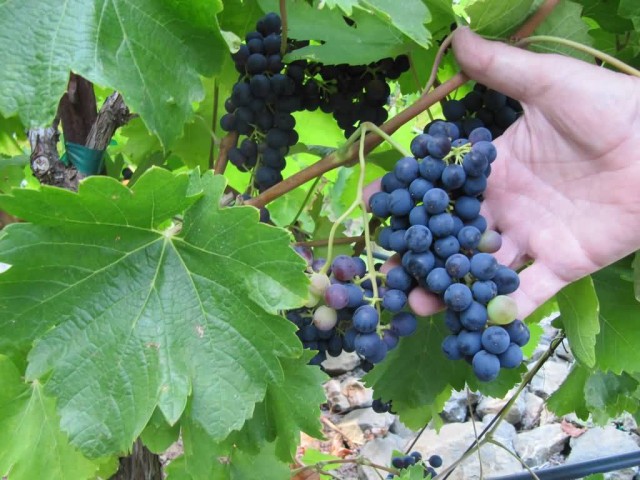 In many regions the acidity and tannin levels of Syrah allows the wines produced from the grape to have favorable aging potential. Smaller amounts of Syrah are also used in the production of other wine styles, such as rosé wine, fortified wine in Port wine style and sparkling red wine. It is grown in many wine producing regions around the world with concentrations in Australia, The Rhone Valley in France and the US. It is often used as a blending grape in Spain and Italy as well. It is also planted in Portugal which favor making varietal Syrah wineWines made from Syrah are often powerfully flavoured and full-bodied. The first planting of Syrah in Washington State was done at Red Willow Vineyards in 1986. 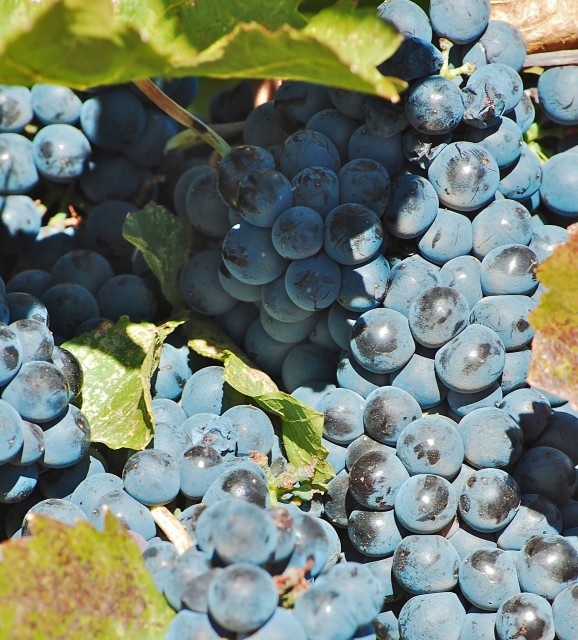 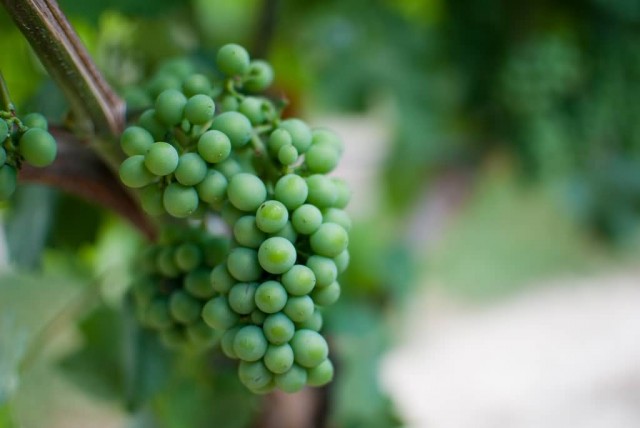 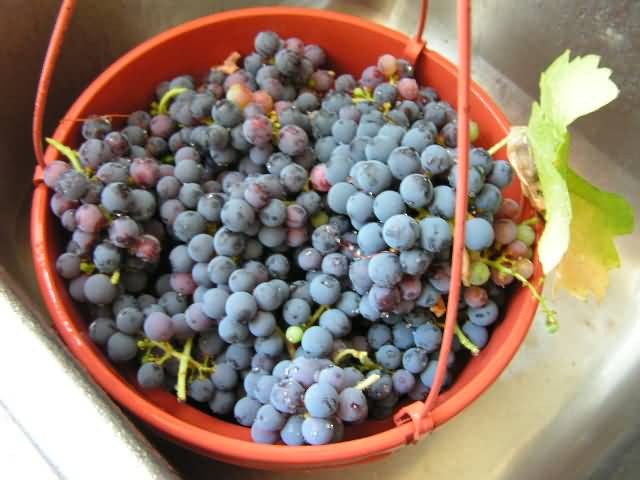 The grapes are crushed and after very brief skin contact the resulting pink juice is run off the must and is then fermented. It normally has a hint of raspberry. White Merlot was reputedly first marketed in the late 1990’s and should not be confused with wines made from the white mutant of the grape. In Switzerland a type of White Merlot is made in the Ticino region but has been considered more a rosé. White Merlot should not be confused with the grape variety Merlot blanc which is a cross between Merlot and Folle blanche that was discovered in 1891. 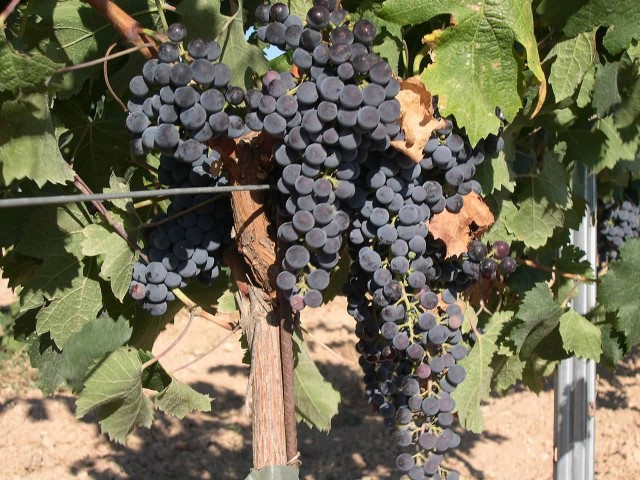 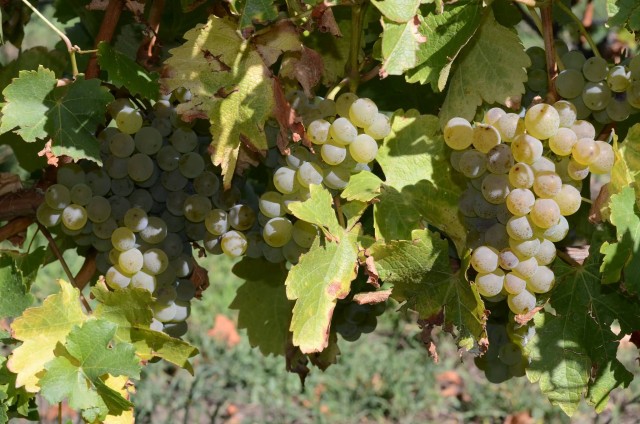 Sauvignon blanc is a green-skinned grape variety that originates from the Bordeaux region of France. Sauvignon blanc is planted in many of the world’s wine regions producing a crisp, dry and refreshing white varietal wine. In cooler climates the grape has a tendency to produce wines with noticeable acidity and “green flavors” of grass, green bell peppers and nettles with some tropical fruit and floral notes. In warmer climates it can develop more tropical fruit notes but risk losing a lot of aromatics from over-ripeness leaving only slight grapefruit and tree fruit notes. 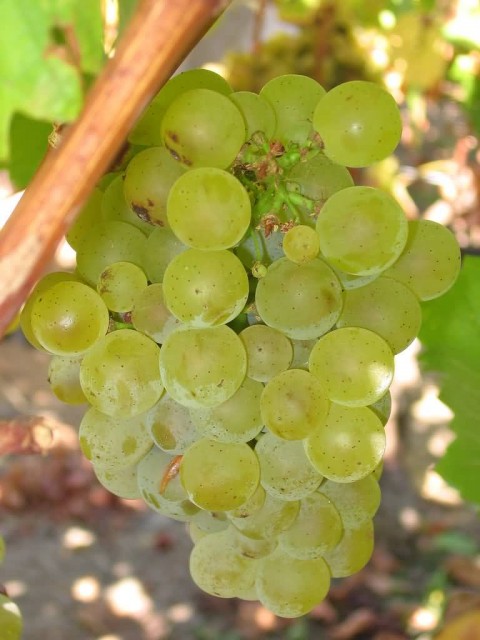 Sauvignon blanc was one of the first fine wines to be bottled with a screwcap in commercial quantities especially by New Zealand producers. Dry and sweet white Bordeaux including oak-aged examples from Pessac-Léognan and Graves as well as some Loire wines from Pouilly-Fumé and Sancerre are some of the few examples of Sauvignon blancs with aging potential. Since 2010 on 24 April has been International Sauvignon Blanc Day. 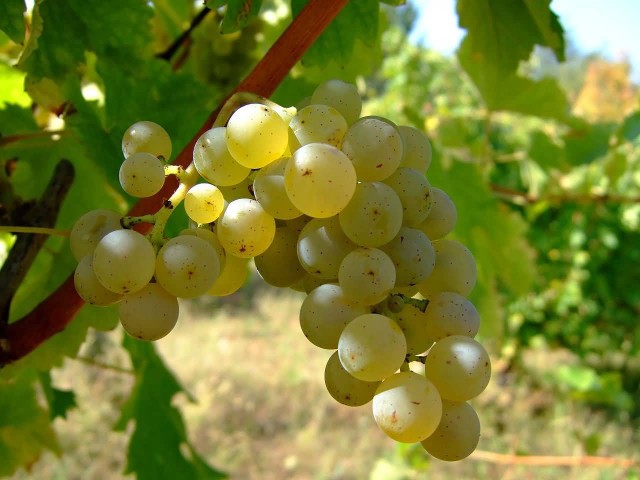 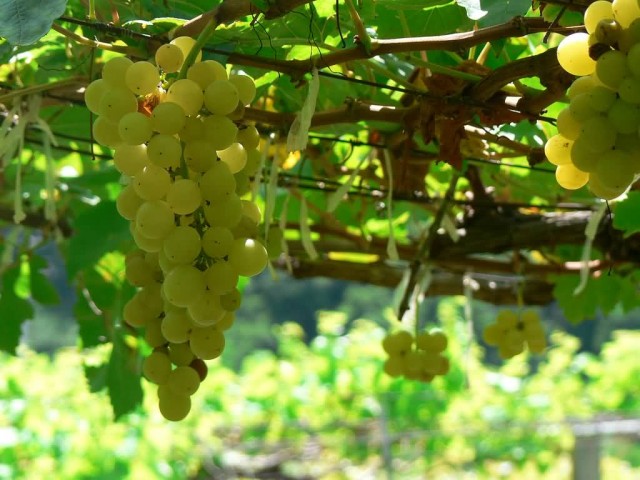 Chenin blanc is a white wine grape variety from the Loire valley of France. Its high acidity means it can be used to make everything from sparkling wine is the most widely planted variety in South Africa where it is also known as Steen. The aromas and flavor notes of Chenin blanc often include the descriptors of minerally, greengage, angelica and honey. He aging ability of sweet Loire Chenin blanc is among the longest lived in the world of wine with well-made examples from favorable vintages regularly having the potential to last for at least 100 years. Chenin blanc wines are prone to going through dumb phases where the wine closes up revealing little aroma and varietal characteristics. Lighter dry styles can pair well with light dishes such as salads, fish and chicken. 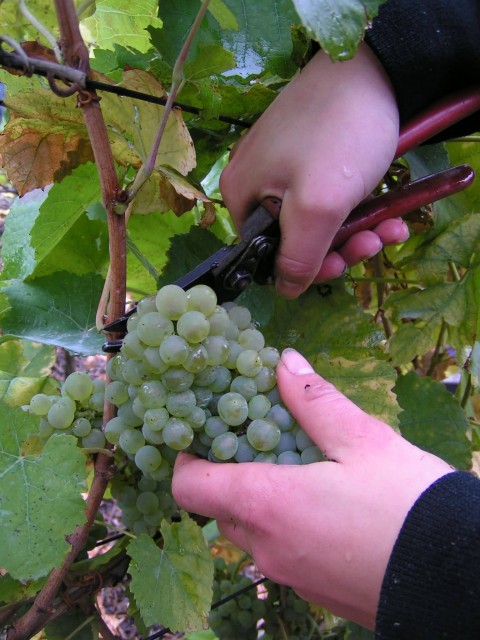 Viognier is a white wine grape variety. It is the only permitted grape for the French wine Condrieu in the Rhône Valley. The potential quality of Viognier is also highly dependent on viticultural practices and climate with the grape requiring a long warm growing season in order to fully ripen but not a climate that is too hot to where the grape develops high levels of sugars and potential alcohol before its aromatic notes can develop. The grape is naturally a low yielding variety which can make it a less economically viable planting for some vineyards. The highly aromatic and fruit forward nature of the grape allows Viognier to pair well with spicy foods such as Thai cuisine. 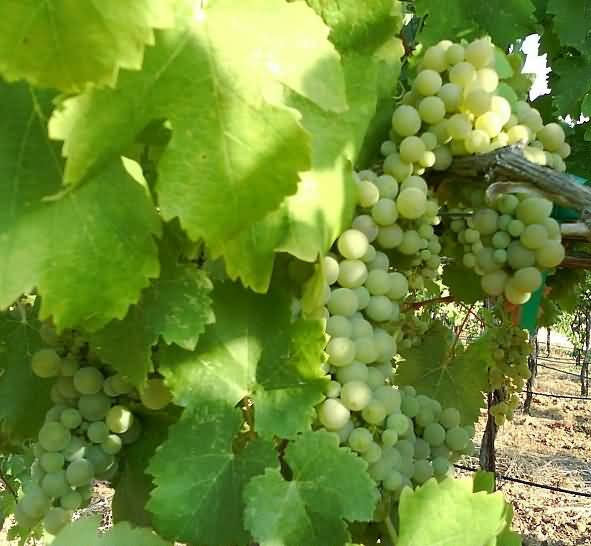