Which Is The Longest Animal In The World? 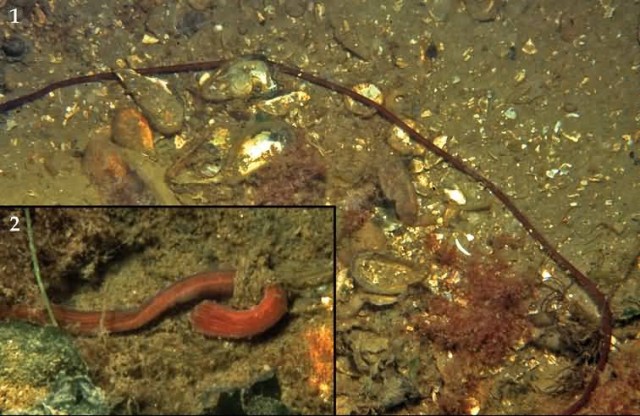 Nemertea is a phylum of invertebrate animals also known as “ribbon worms” or “proboscis worms”. It is also called as Nemertini, Nemertinea and Rhynchocoela. It is one of the longest known animals with specimens up to 55 metres (180 ft) long and up to 10 cm wide being reported. Its mucus is toxic. It can be found on sandy shores, muddy shores and in tide pools.

Most are very slim, usually only a few millimeters wide, although a few have relatively short but wide bodies. Many have patterns of yellow, orange, red and green coloration. Its mucus contains a relatively strong neurotoxin which it uses as a defence against predators. When handled it produces large amounts of thick mucus with a faint pungent smell. 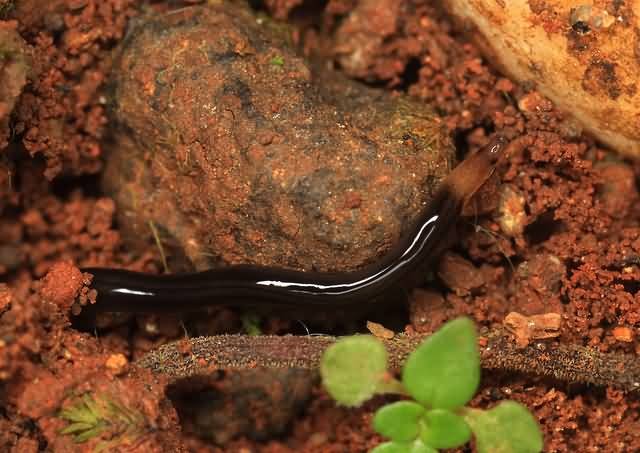