Norway, the northernmost inhabited region of Europe, there is no sunset from approximately 19 April to 23 August. The extreme sites are the poles where the sun can be continuously visible for a half year (hence Norway’s description as the “Land of the Midnight Sun”). The rest of the country experiences up to 20 hours of daylight per day. Conversely, from late November to late January, the sun never rises above the horizon in the north and daylight hours are very short in the rest of the country. 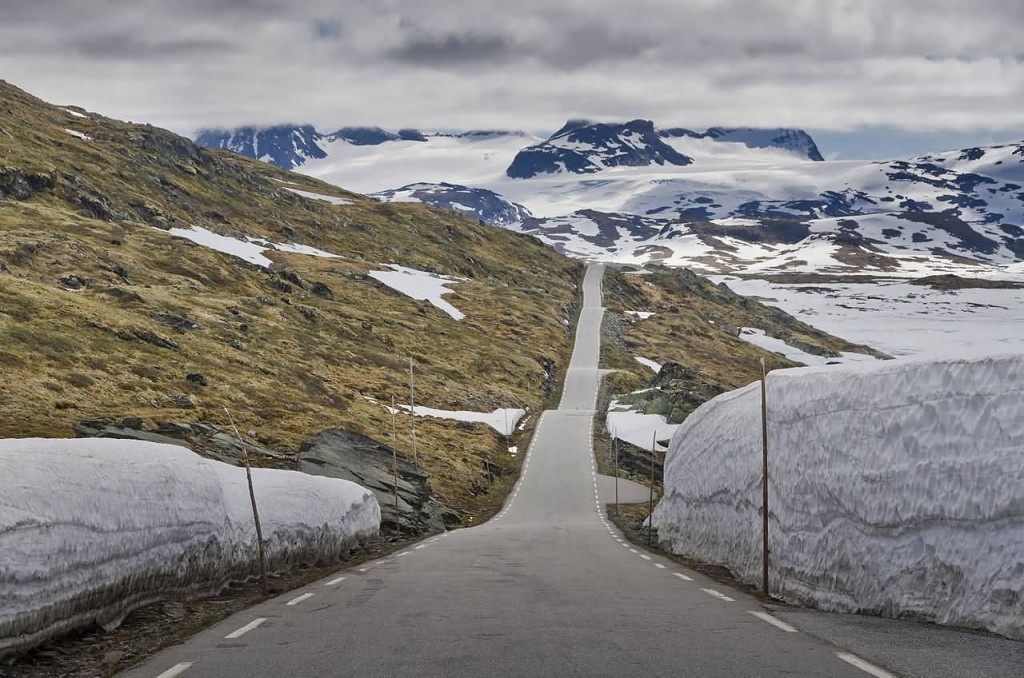 Iceland is a Nordic island nation between the North Atlantic and the Arctic Ocean. If you go in December, it’s almost 20 hours of darkness. Summer is definitely the best time to go for to see midnight sun. Early or late winter, can be surprisingly good times to visit. In late January, daylight is from about 10:00-17:00 hours. 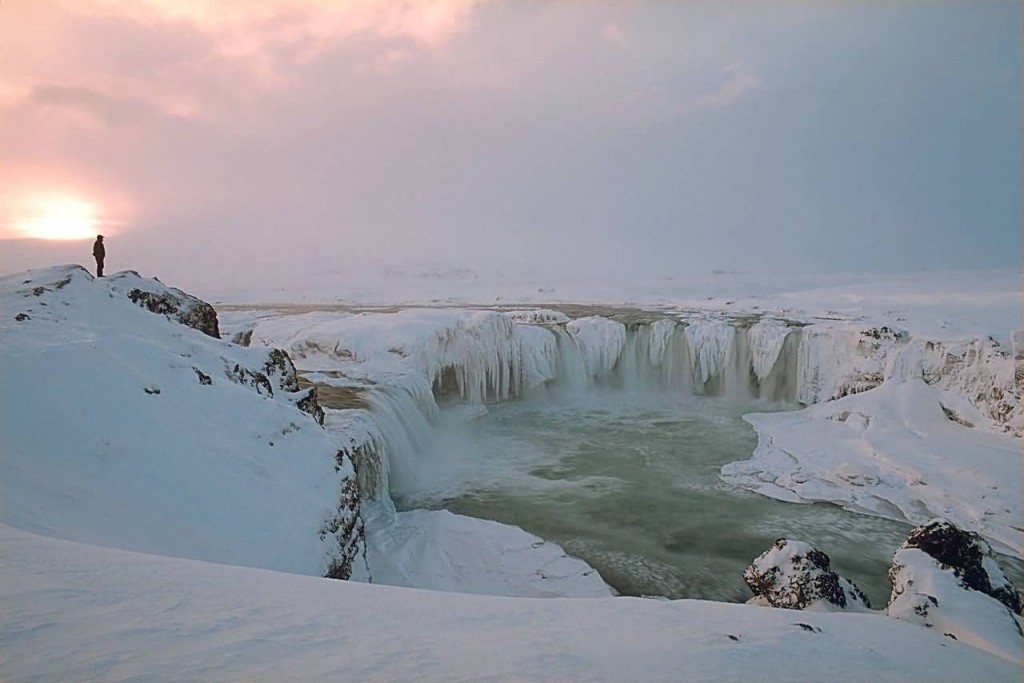 Canada a country in North America and located in the northern part of the continent, it extends from the Atlantic to the Pacific and northward into the Arctic Ocean. Owing to a dry climate (more arid west than east on the southern Prairies), bright sunshine hours are plentiful in the 2300-2600 annual hours range. 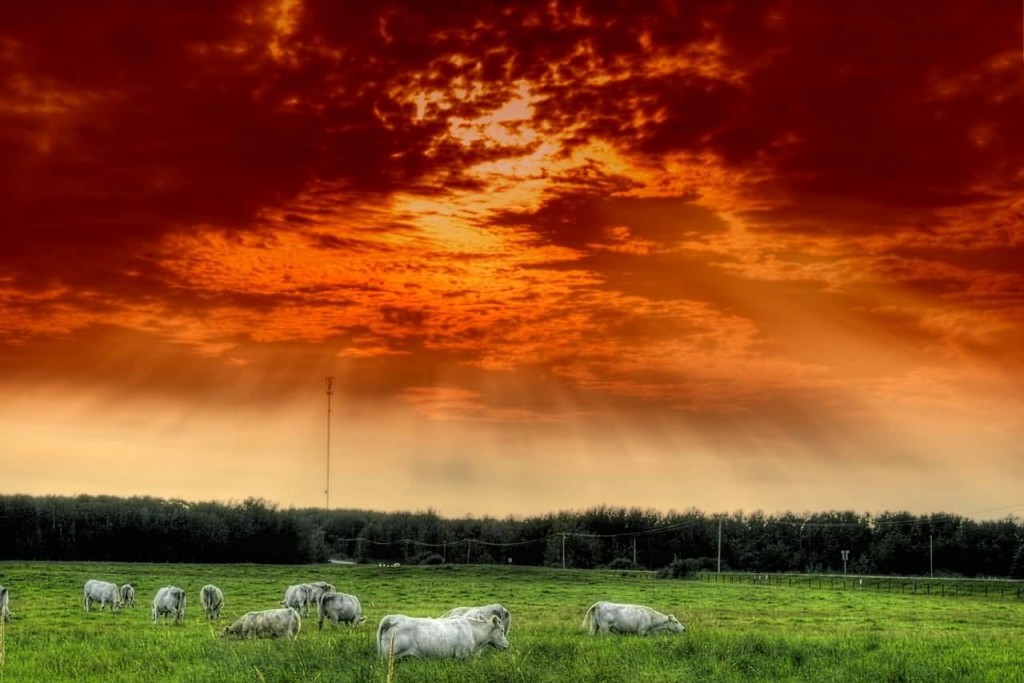 It is a Scandinavian country in Northern Europe. Because of its high latitude, the length of daylight varies greatly. North of the Arctic Circle, the sun never sets for part of each summer and it never rises for part of each winter. In the capital, Stockholm, daylight lasts for more than 18 hours in late June but only around 6 hours in late December. Sweden receives between 1,100 to 1,900 hours of sunshine annually.

A quarter of Finland’s territory lies within the Arctic Circle and the midnight sun can be experienced for more days the farther north one travels. At Finland’s northernmost point, the sun does not set for 73 consecutive days during summer and does not rise at all for 51 days during winter.