9 Seven Star Hotels In The World 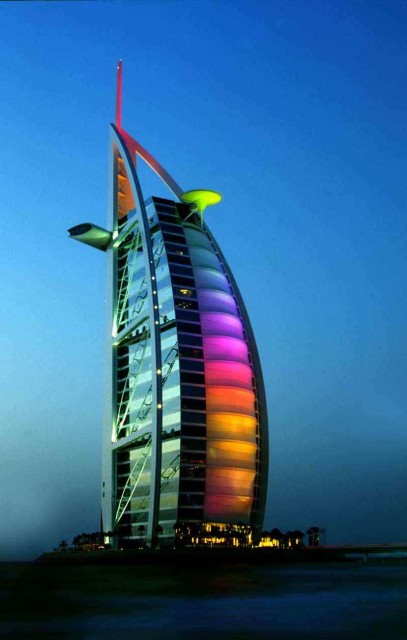 Burj Al Arab is a luxury hotel located in Dubai, United Arab Emirates. It has been called “The world’s only 7 star Hotel” and is the third tallest hotel in the world. however, 39% of its total height is made up of non-occupiable space. Burj Al Arab stands on an artificial island 280 m from Jumeirah beach and is connected to the mainland by a private curving bridge. 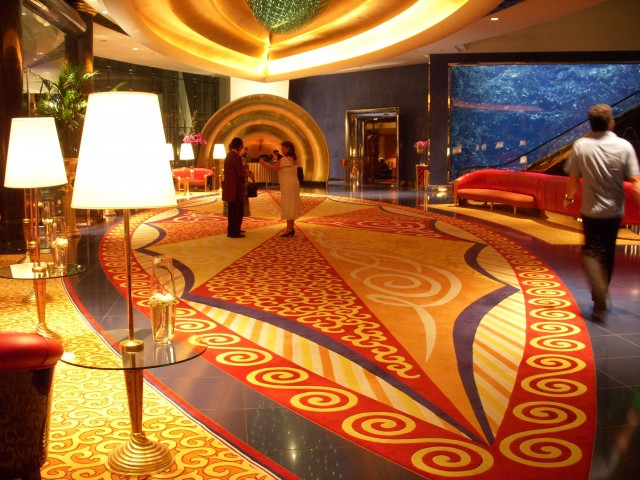 The shape of the structure is designed to mimic the sail of a ship. It has a helipad near the roof at a height of 210 m above ground. Several features of the hotel required complex engineering feats to achieve. The hotel rests on an artificial island constructed 280 m offshore. To secure a foundation, the builders drove 230 forty-meter-long concrete piles into the sand. Engineers created a ground/surface layer of large rocks which is circled with a concrete honeycomb pattern which serves to protect the foundation from erosion.

It took three years to reclaim the land from the sea while it took fewer than three years to construct the building itself. The building contains over 70,000 m3 of concrete and 9,000 tons of steel. Inside the building, the atrium is 180 m tall. Burj Al Arab is the world’s third tallest hotel. The structure of the Rose Rayhaan, also in Dubai, is 11 m taller than Burj Al Arab. 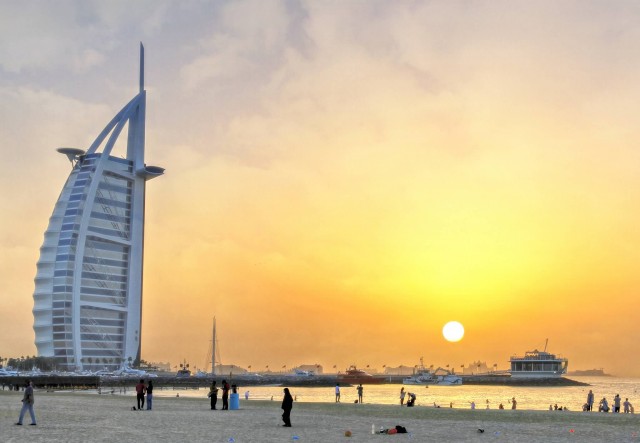 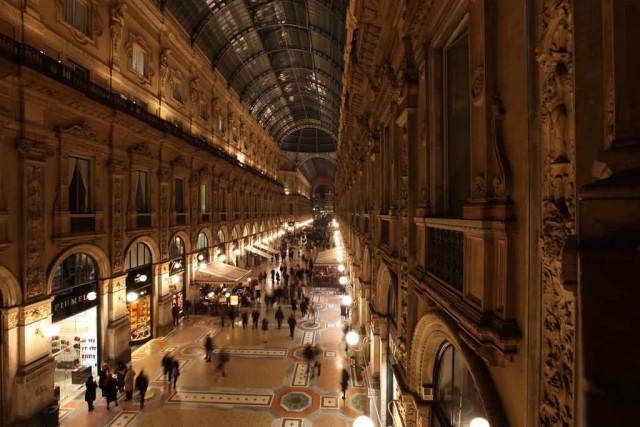 The Seven Stars Galleria is a hotel located in Milan, Italy. It describes itself for marketing purposes as the world’s first seven-star hotel, citing the private inspection company Société Générale de Surveillance, although official star classification in Italy includes no rating higher than five-star. The hotel is a member of luxury hospitality trade organisation The Leading Hotels of the World. The hotel opened in March 2007, in the Milan shopping arcade Galleria Vittorio Emanuele II. 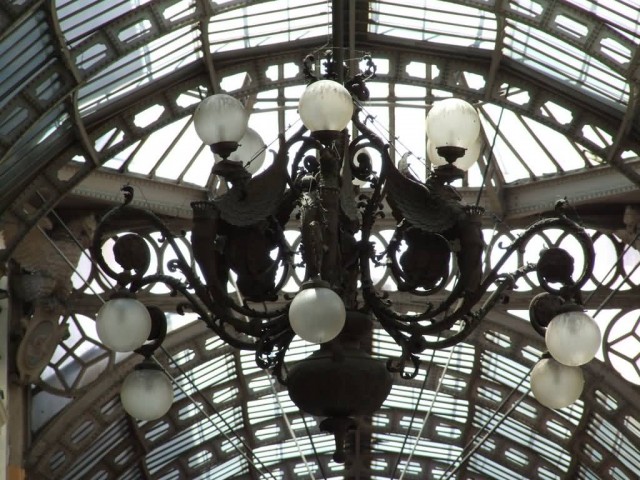 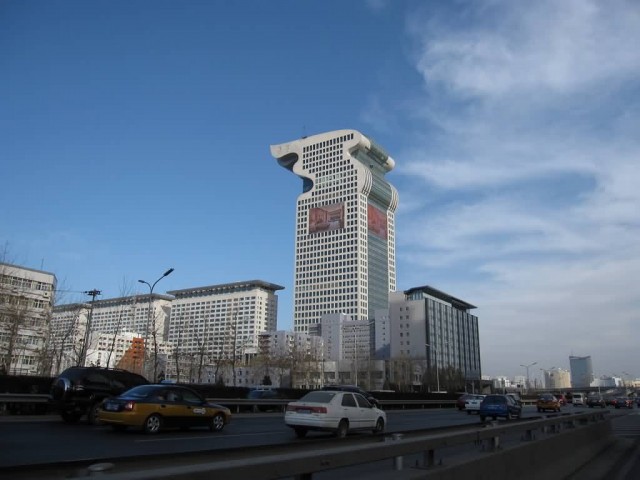 The Morgan Plaza now called  is a multiple building complex overlooking the busy Olympic District of Beijing, where it is neighbours with many of the 2008 Beijing Olympic venues, including the Beijing National Stadium and the Beijing National Aquatics Center. Also, it is close to the National Library, the fourth largest library in the world and the largest one in China.

The Pangu 7 Star Hotel occupies the “First Block” of the “Pangu”, and it contains two pavilions, a temple, a Japanese restaurant, and a 600-meter-long corridor. The Pangu 7 Star Hotel is the top luxury hotel in Beijing. Bill Gates, the founder of Microsoft Corp., stayed at the hotel during the Beijing Olympics. 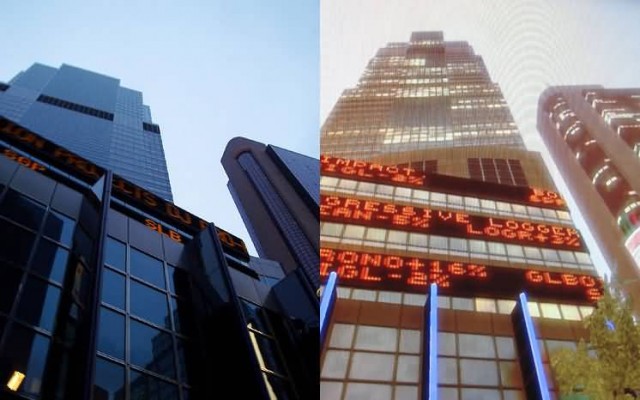 The Flower of  East

The Flower of the East complex was a €1.7 billion euro tourism attraction project, begun in 2004 in Kish Island and was expected to be finished by 2010. The project was cancelled in 2007. The complex was to accommodate a 7-star hotel, the second in the world after the Burj Al Arab in Dubai.

The Centerpiece of the project is a hotel in the shape of a flower. The tower is a combination of Persian and Modern architecture. Due to the geographical location of the Flower of the East Hotel, the sunrise would have been seen by the hotel residents. The hotel was to be surrounded by a park.

Tameer Commercial Tower is an office skyscraper that began construction in 2009, developed by Sorouh Real Estate. The tower is the tallest between a complex conjoined between four other buildings in a major building project called the Tameer Towers, owned by the Tameer corporation.

The Tameer Towers are located in a section of the city Abu Dhabi called Al Reem Island; which is a brand new development area for the city. The commercial building itself is considered the “crown jewel” of the complex by the Tameer corporation and is designated an office high-rise with an architectural style of futurism.

The whole complex contains many luxury features; such as a day care center, guest suites, car parking, swimming pools, a gymnasium, maid services, and job opportunities. The building complex is still not yet completed, but is expected to be in 2013. The project is also currently on hold, and it is unknown when the construction will resume.

The Centaurus is a mixed use real estate development in Islamabad, Pakistan. Designed by British architectural firm WS Atkins, it comprises three skyscrapers, containing corporate offices, residential apartments and a 5-star hotel. The tallest skyscrapers in the city have 41 stories and all three are linked by a shopping mall. Interior Design of The Residence and Mall have been designed by ODEION-Turkey. Its estimated cost is $350 million USD. The Centaurus Mall is located over four-storey, which has around 250 shops, currently the largest mall in Pakistan. 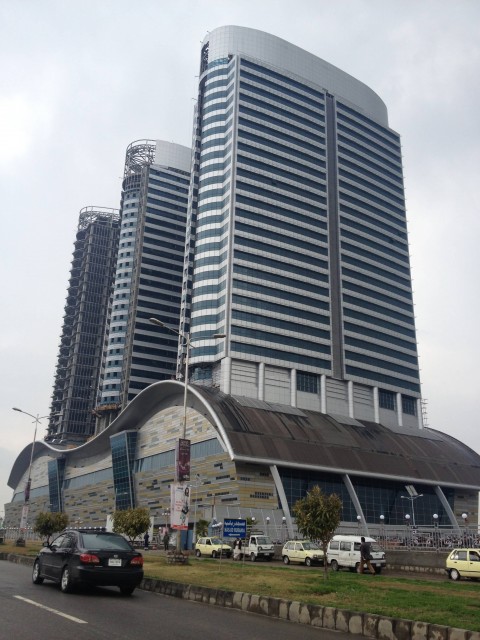 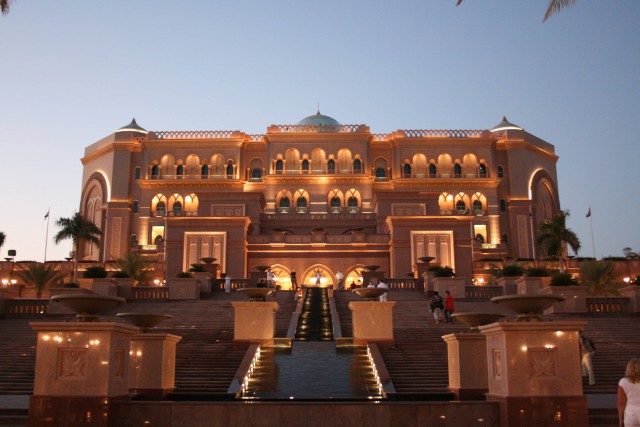 The Emirates Palace is a luxury hotel in Abu Dhabi, United Arab Emirates. Built as a landmark showcasing Arabian culture, Emirates Palace has created a niche in luxury hospitality. Situated on 1.3 kms of private beach and surrounded by 85 hectares of gardens and lawns, with 114 domes that are 80 meters high, Emirates Palace comprises 394 rooms and suites carefully designed and furnished to offer guests superior comfort and luxury. Based on its luxury, it describes itself as going “beyond 5 star” being a palace instead of just a hotel. Although some journalist had described it as a seven star facility, its falls officially in the 5 star hotel category. 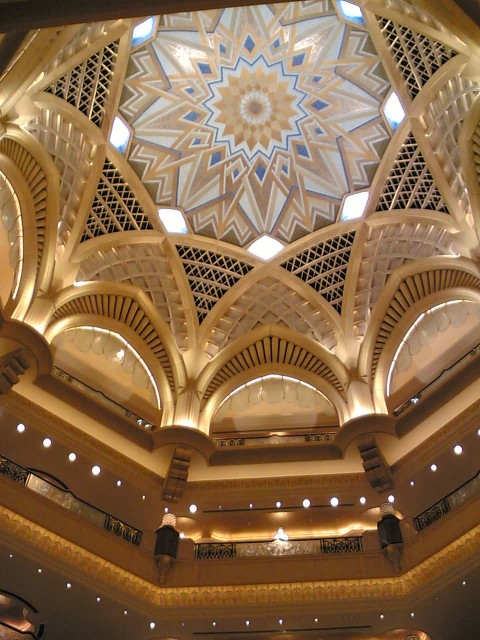 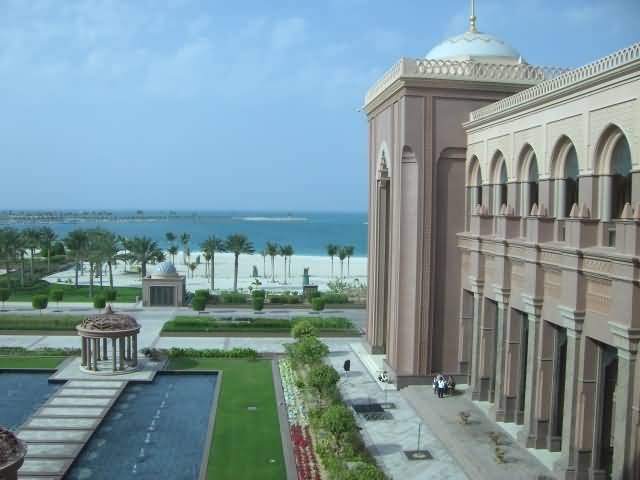 The Pentominium is a 122-storey, 516 m supertall skyscraper under construction in Dubai, United Arab Emirates. Construction on the tower was halted since August 2011. It was designed by Andrew Bromberg of architects Aedas and funded by Trident International Holdings. The AED 1.46 billion construction contract was awarded to Arabian Construction Company. The Pentominium has one of the deepest excavations done in the world, performed by Swissboring Overseas Piling Corp. Construction commenced on 26 July 2009 and, before construction stopped, the building was expected to be completed in 2013. As of May 2011, 22 floors had been completed. When completed, the Pentominium is scheduled to become the second tallest building in Dubai after Burj Khalifa, and one of the tallest buildings in the world.

The ITC Grand Chola is a luxury hotel in Chennai, India. Opened as the world’s largest LEED-certified green hotel, it is the third largest hotel in India after Renaissance Mumbai Convention Centre Hotel and Grand Hyatt, both in Mumbai. It is located in Guindy, opposite SPIC building and along the same row of buildings as Ashok Leyland Towers. The building, designed by Singapore-based SRSS Architects, is of mixed-use development with three separate wings and is themed after traditional Dravidian Architecture of the Chola Dynasty. The hotel is the ninth “Luxury Collection” hotel of the Starwood Hotels group. The hotel, built on over 1,600,000 sq ft, is dubbed the largest stand-alone hotel in the country built with an investment of $12,000 million and has the largest convention centre in the country built on 100,000 sq ft with a 30,000-sq ft pillar-less ballroom.