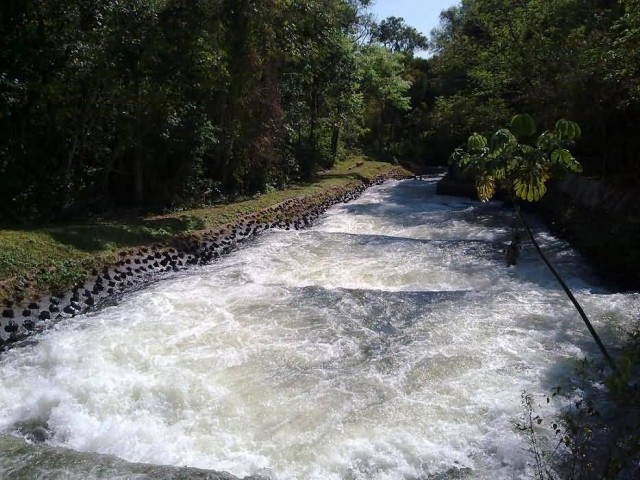 This channel is a controversial artificial watercourse of southeastern Brazil that operates as a huge transfer system for fish. The length of channel is 10 km. The Canal de la Piracema is considered the channel world’s longest artificial transfer. For its development took advantage of the existence of a watercourse natural, the river Bela Vista, which he modified it, also by attaching a system of canals and lagoons intercalas and some structures in the energy barrier to smooth power torrent containing the drops.

About 130 species of fish up to 2006 were recorded passing by the Canal de la Piracema. His middle sector also has an annex canal, subordinate in his power and drain to the main system, specially designed for practicing water sports, among which the canoeing, slalom, rafting and surfing paddle. This section is called Itaipu canal, canal or whitewater channel Itaipu sector. 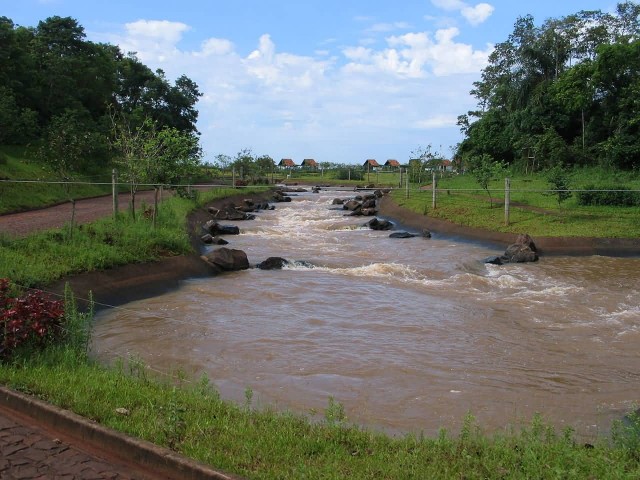