Inland Taipan – The Most Venomous Snake In The World 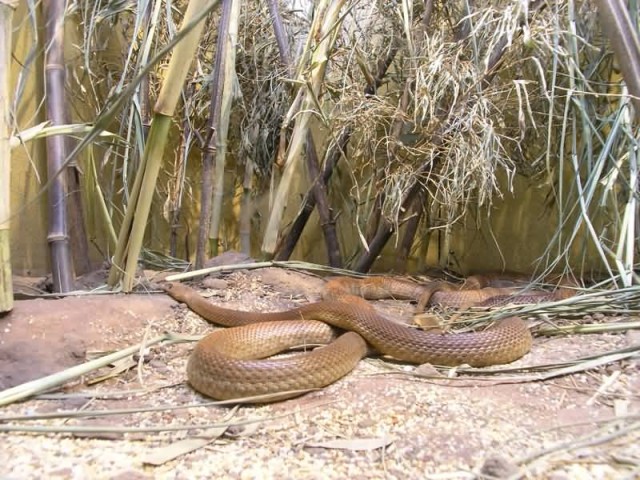 The inland taipan also commonly known as the western taipan, the small-scaled snake or the fierce snake. It is found in regions of central east Australia. The inland taipan is the most venomous snake in the world. It’s venom is most toxic of any snake much more than even sea snakes. The inland taipan is usually quite a shy and reclusive snake and prefers to escape from trouble. 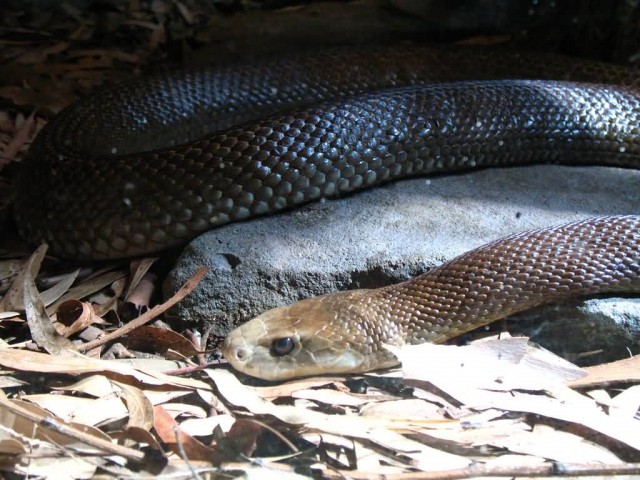 The inland taipan is a specialist mammal hunter so its venom is specially adapted to kill warm-blooded species. It is estimated that one bite possesses enough lethality to kill at least 100 full grown men and depending on the nature of the bite, it has the potential to kill someone in as little as 30 to 45 minutes if left untreated. The inland taipan eat mostly rodents, such as the long-haired rat, the plains rat, the introduced house mouse and other Dasyurids and birds. 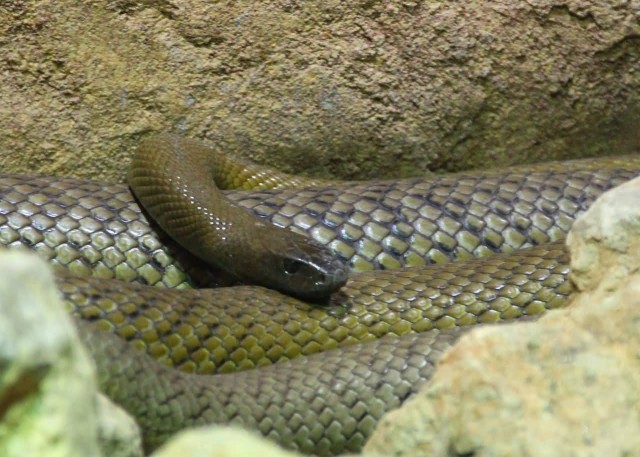