Top 5 Fastest Cars In The World

The Venom GT is first the fastest car in the world when tested again on February 14th, 2014 at NASA runway in Florida. The Hennessey Venom GT is a supercar based on the Lotus Exige, manufactured by Texas-based Hennessey Performance Engineering and assembled in England.270 mph, 0-60 mph in 2.5 seconds, has a 7.0 liter LS7 Turbocharged V8 Twin Turbo V8 Engine producing 1244 hp, with a price tag of $1,000,000 and up. 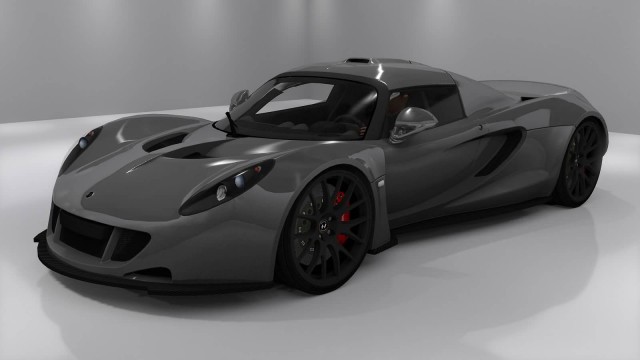 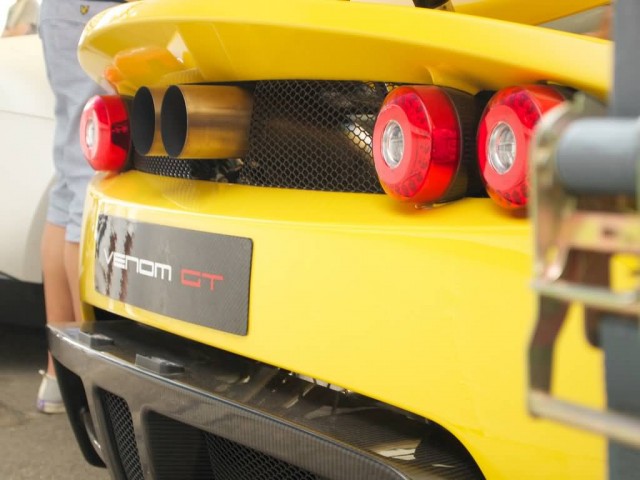 Having decided to order a Venom GT, Aerosmith lead singer Steven Tyler approached Hennessey in Autumn 2011 and asked if an open-top version could be created. This involved structural changes which added 14 kg to the curb weight. Tyler’s was the first of five cars scheduled delivered for the 2013 model year. 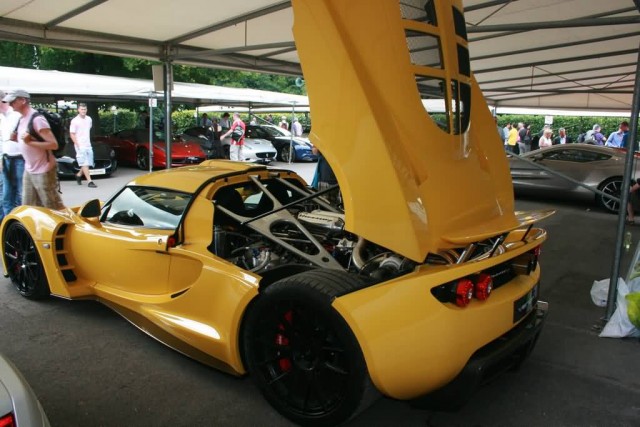 The Bugatti Veyron Super Sport is the second fastest car in the world. The Bugatti Veyron EB 16.4 is a mid-engined sports car, designed and developed in Germany by the Volkswagen Group and manufactured in Molsheim, France, by Bugatti Automobiles S.A.S. The Bugatti Veyron has a total of ten radiators. The Veyron’s brakes use cross drilled, radially vented carbon fibre reinforced silicon carbide composite discs, manufactured by SGL Carbon, which have a much greater resistance to brake fade when compared with conventional cast iron discs. Has 268 mph, 0-60 in 2.4 secs. 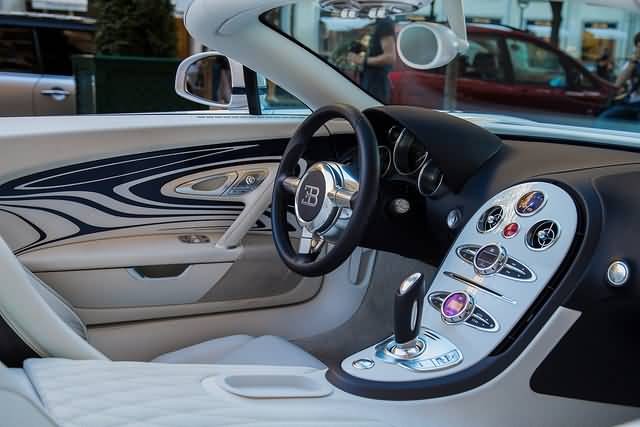 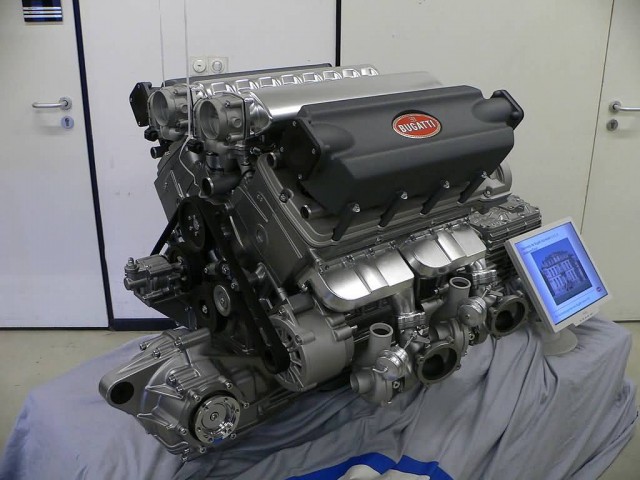 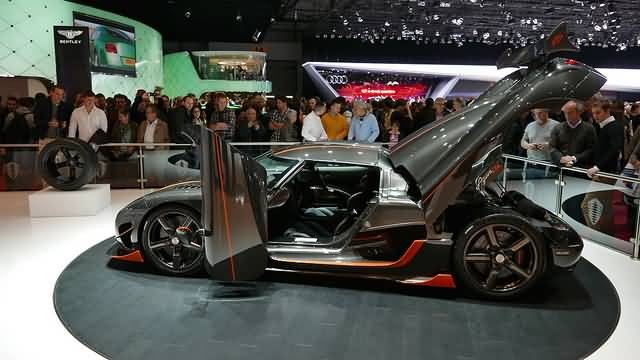 The Koenigsegg Agera R is the third fastest car in the world. The Koenigsegg Agera is a mid-engined supercar produced by Swedish car manufacturer, Koenigsegg since 2011. It is a successor to the Koenigsegg CCX/CCXR. The name Agera comes from the Swedish verb ‘agera’ which means “to act” or “to take action”. The Agera has a body made from impregnated carbon fiber/kevlar with lightweight reinforcements. 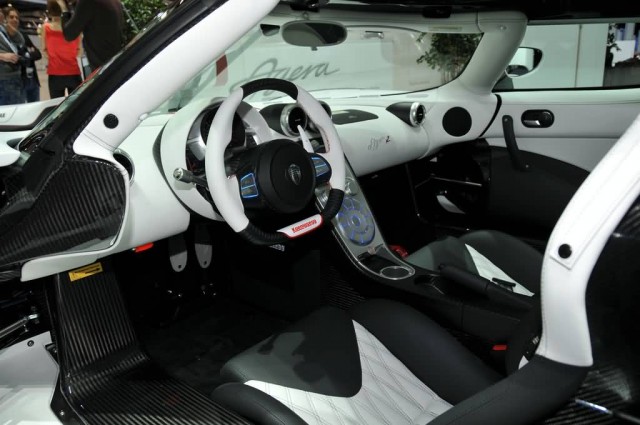 The car’s hardtop roof is stowable under the front hood lid. The chassis is also made out of carbon fiber with an aluminum honeycomb that comes with integrated fuel tanks for optimal weight distribution and safety. Has 260 mph, 0-60 mph in 2.9 secs. 5.0-liter V8 Engine with twin turbo’s, housing 1099 hp. Base price is $1,600,000. If you’re into snow sports, the Agera R can be fitted with a Ski Box as well as winter tires. While the Agera R has a massive theoretical top speed, the current tested top speed is 260 mph. Expect this snow car to be the Bugatti’s arch enemy for the next 5 years. 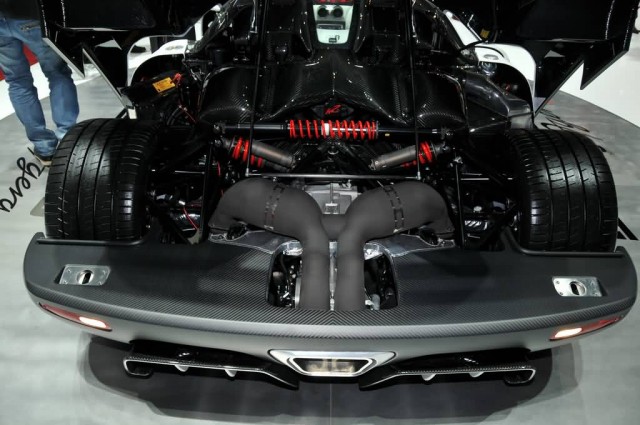 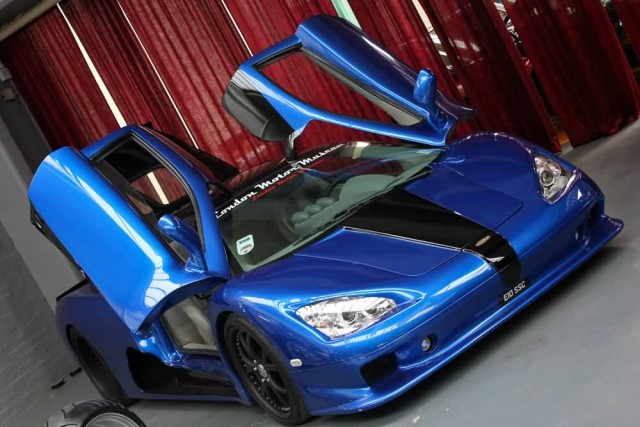 The Ultimate Aero TT claimed the Guinness World Record for the fastest production car, after it was officially timed at 256.14 mph in Washington. For 2008, the Ultimate Aero received four updates:- New Twin-Turbo V8, All new aluminum engine block, Standard HRE Monoblok wheels, Azentek Atlas computer infotainment system. Has 257 mph, 0-60 in 2.7 secs. Twin-Turbo V8 Engine with 1183 hp, base price is $654,400. Tested in March 2007 by Guinness World Records. The SSC Ultimate Aero was the fastest car in the world from March 2007 to July 2010. Shelby SuperCars will continue their quest to reclaim the fastest car title and their new SSC Tuatura might do the job. 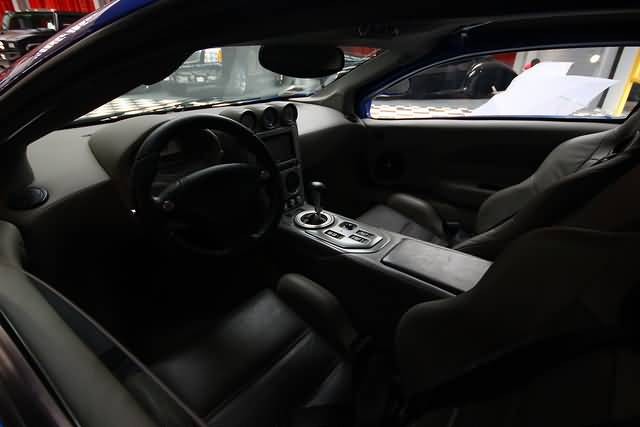 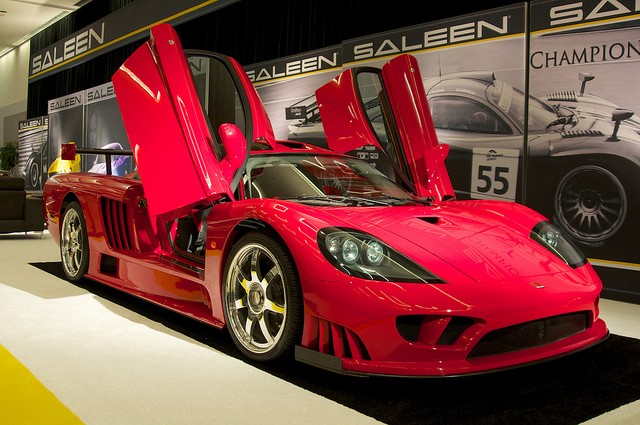 Saleen S7 Twin-Turbo is the fifth fastest car in the world. The Saleen S7 Twin Turbo was an updated revision of the original S7. Although the initial concept for the S7 incorporated twin-turbochargers, they were not used on the production car. The twin-turbocharged version later developed in 2005 went on sale for $585,296 USD, replacing standard S7 production. The engine was upgraded with two Garrett turbochargers producing 5.5 psi of boost, increasing the maximum power to 750 hp (559 kW; 760 PS) at 6300 rpm and the maximum torque to 700 lb·ft at 4800 rpm. The front and rear diffusers and the rear spoiler were also reworked, 248 mph, 0-60 in 2.8 secs. Twin Turbo All Aluminum V8 Engine with 750 hp, base price is $555,000. 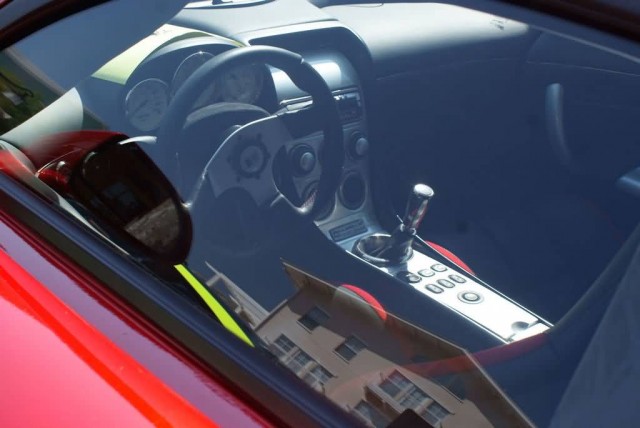