The Most Venomous Fishes In The Ocean 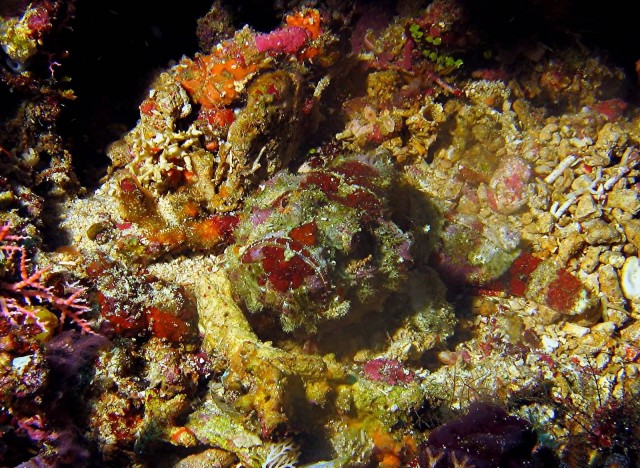 The stonefishes are venomous, dangerous and even fatal to humans. It is one of the most venomous fish currently known in the world. They are found in the coastal regions of the Indo-Pacific. Stonefishes are primarily marine, though some species are known to live in rivers. The stonefish, derives from the stonefish’s ability to camouflage itself with a grey and mottled color similar to the color of a stone. 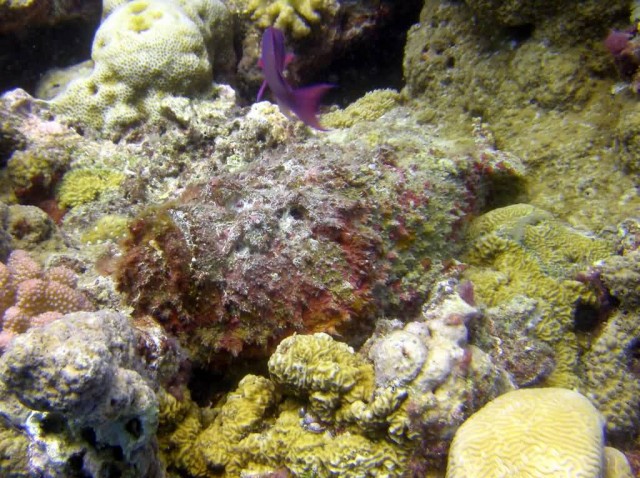 Swimmers may not notice them and may inadvertently step on them, triggering a sting. When the stonefish is disturbed, it may inject an amount of venom proportional to the amount of pressure applied to it. Stonefish stings are both potentially lethal and extremely painful. Stonefish being able to stay out of the water for up to 24 hours. They often cannot be easily seen as they look similar to rocks or coral. 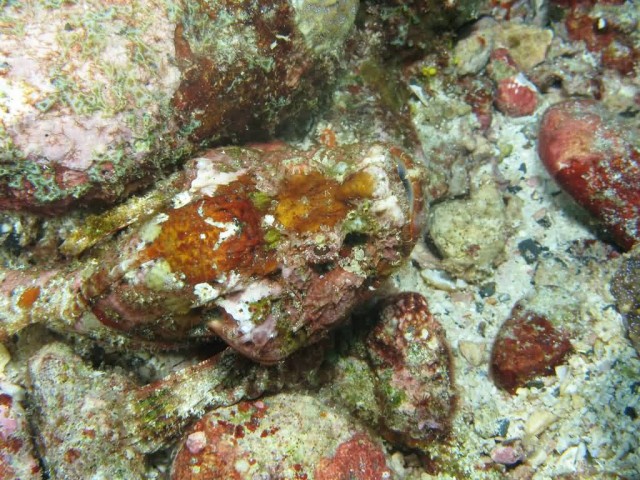 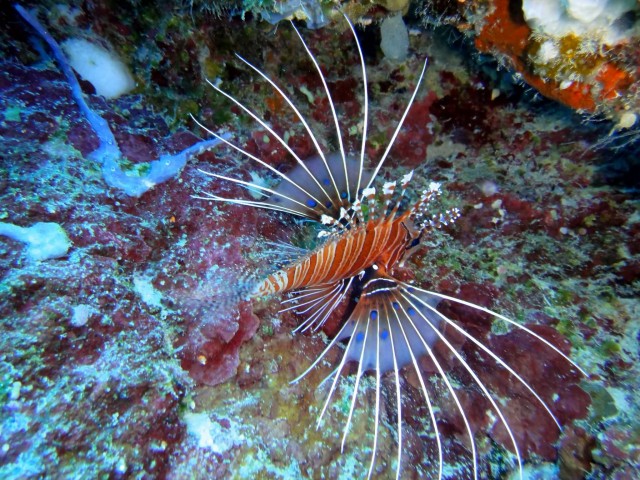 Pterois is a genus of venomous marine fish, commonly known as lionfish and it is native to the Indo-Pacific. Lionfish is also called as zebrafish, firefish, turkeyfish or butterfly-cod. It is characterized by conspicuous warning coloration with red, white, creamy or black bands, showy pectoral fins and venomous spiky fin rays. They are well known for their ornate beauty, venomous spines and unique tentacles. Lionfishes can live from five to 15 years. 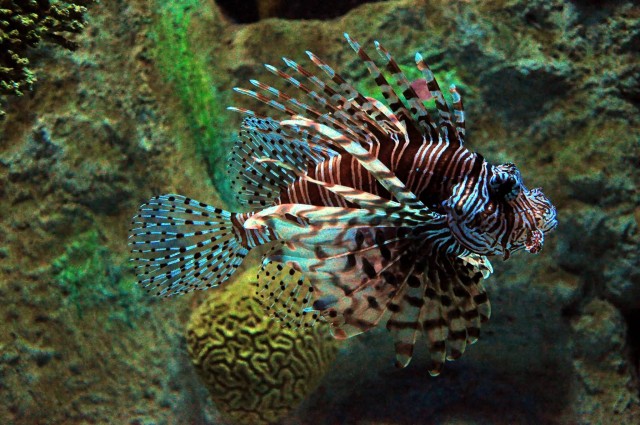 Moray eels, bluespotted cornetfish and large groupers, like the tiger grouper and Nassau grouper are predators of lionfish. Sharks are also believed to be capable of preying on lionfish with no ill effects from their spines. Pterois venom can cause systemic effects such as extreme pain, nausea, vomiting, fever, breathing difficulties, convulsions, dizziness, redness on the affected area, headache, numbness, paresthesia, heartburn, diarrhea and sweating. 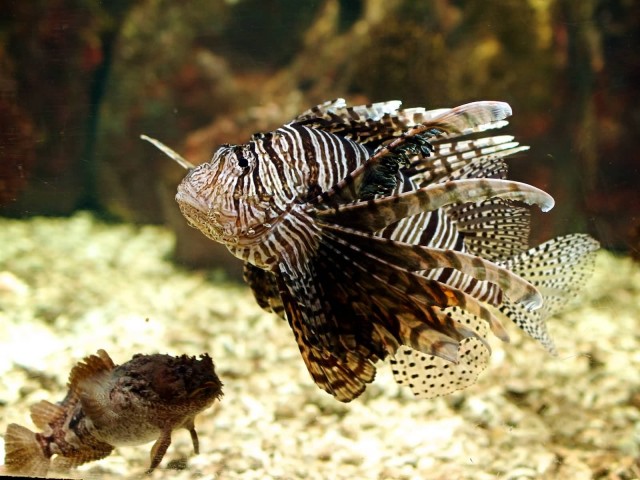 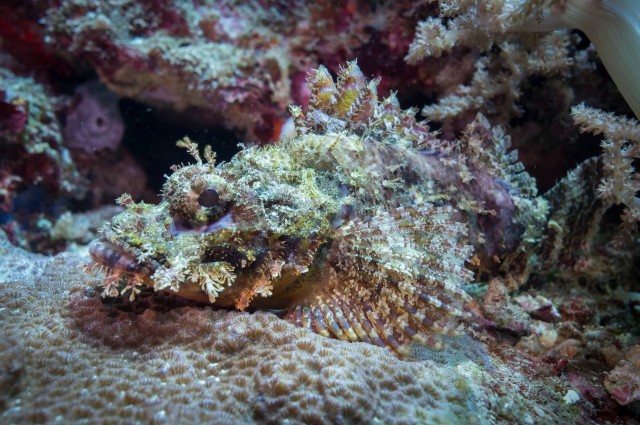 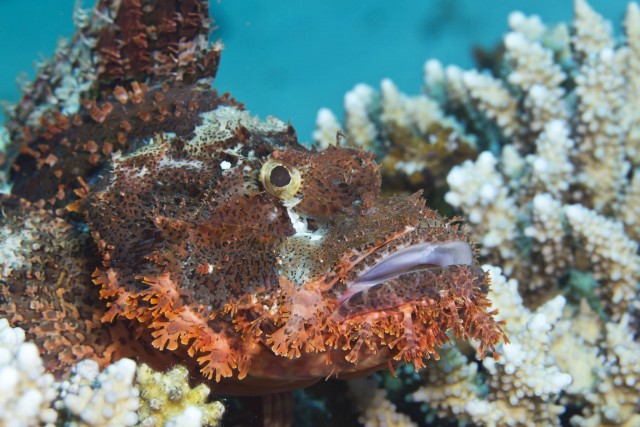 They are widespread in tropical and temperate seas, but mostly found in the Indo-Pacific. This fish is also called as firefish, turkeyfish, dragonfish and stingfish. Most species are bottom-dwellers that feed on crustaceans and smaller fish. Many inhabit shallow waters, but a few live as deep as 2,200 m. Most scorpionfish, such as the stonefish, wait in disguise for prey to pass them by before swallowing. 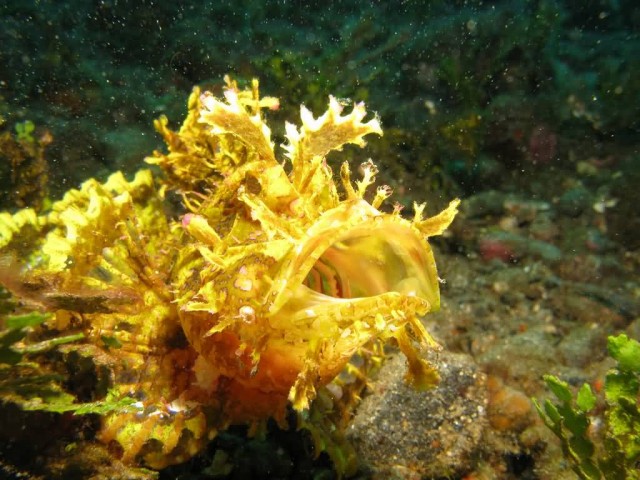 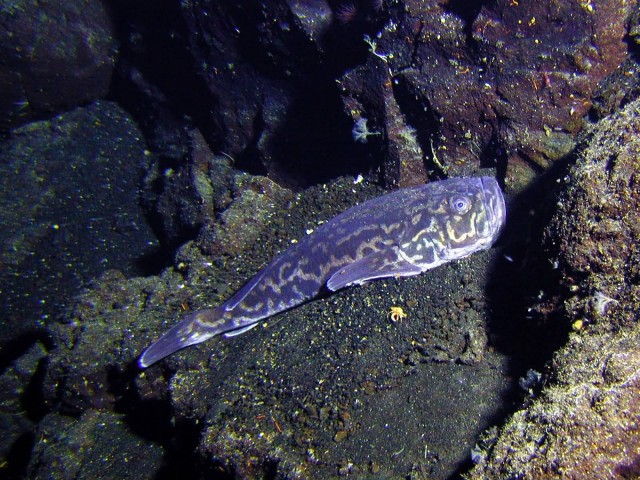 The stargazers are a family, Uranoscopidae, of perciform fish that have eyes on top of their heads, hence the name of the fish. The family includes about 51 species (one extinct) in eight genera. All Species are marine and found worldwide in shallow and deep saltwaters. In addition to the top-mounted eyes, a stargazer also has a large, upward-facing mouth in a large head. 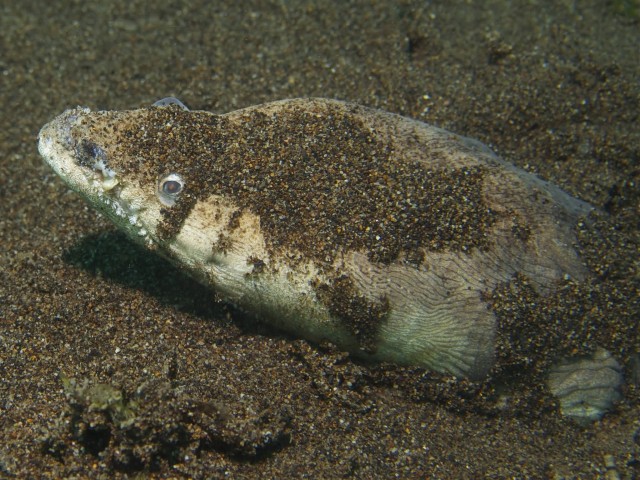 Their usual habit is to bury themselves in sand and leap upwards to trap prey that pass overhead. Stargazers are venomous. They have two large venomous spines situated behind their opercles and above their pectoral fins. The species within the genera Astroscopus and Uranoscopus can also cause electric shocks. They are some of the few marine bioelectrogenic bony fishes, the other being the striped catfish. 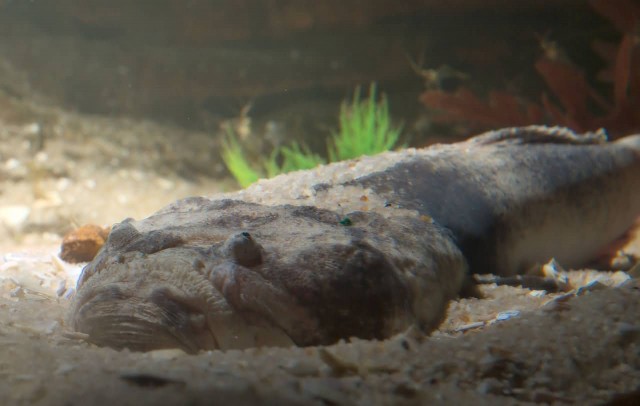 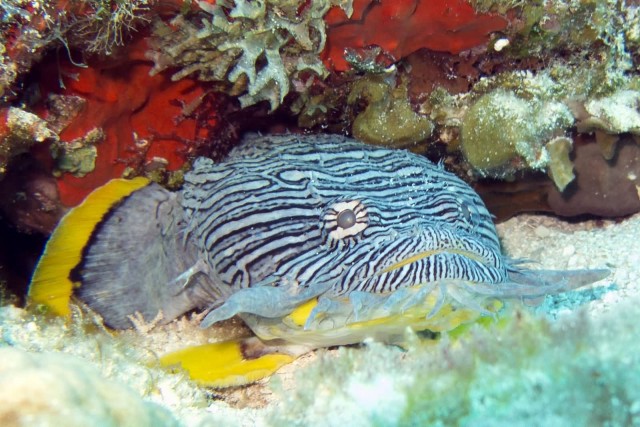 The Batrachoididae are the only family in the ray-finned fish order Batrachoidiformes. Fish in this family are usually called toadfish: both the English common name and scientific name refer to their toad-like appearance. Toadfish are usually scaleless with eyes set high on large heads. Their mouths are also large with both a maxilla and premaxilla and often decorated with barbels and skin flaps. They are generally drab in colour, although those living on coral reefs may have brighter patterns. 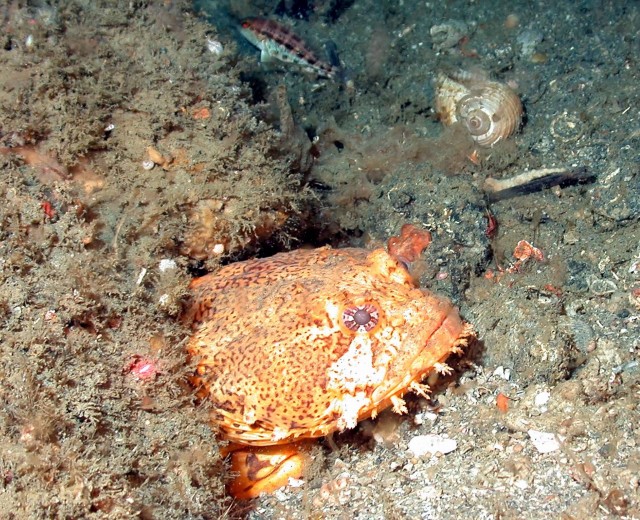 Toadfishes are found worldwide. Most toadfish are marine, though some are found in brackish water. Toadfish are benthic ambush predators that favor sandy or muddy substrates where their cryptic coloration helps them avoid detection by their prey. Toadfish are well known for their ability to “sing”, males in particular using the swim bladder as a sound-production device used to attract mates. 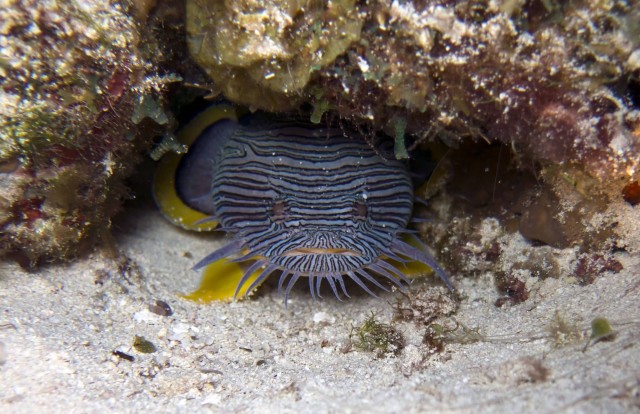