5 Scariest Rides Around The World 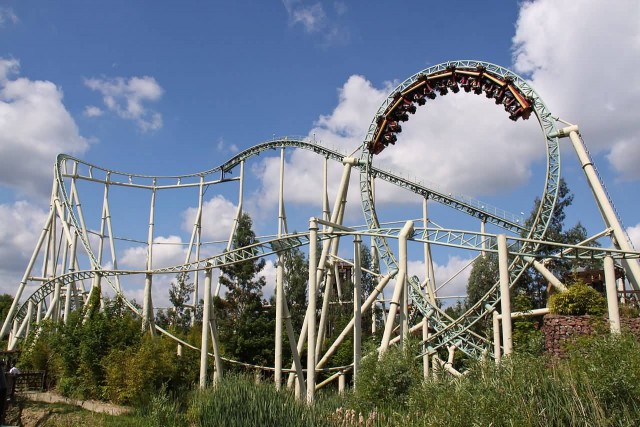 Colossus is a roller coaster at Thorpe Park in Surrey, England and it is the park first major attraction. It was built by Swiss manufacturers Intamin and designed by Werner Stengel. The roller coaster is located in the Lost City area, in the south-east of the park. The ride is formed of a vertical loop, a cobra roll, two corkscrews and five heart line rolls. 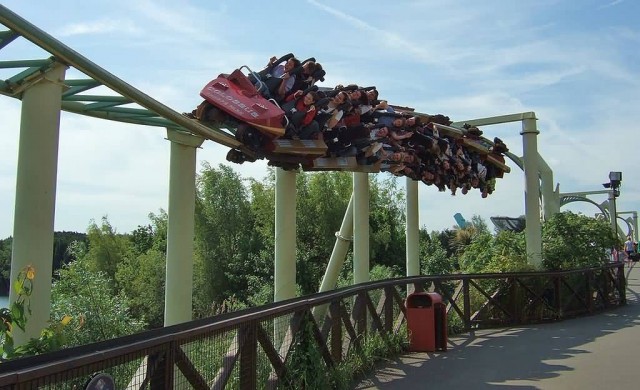 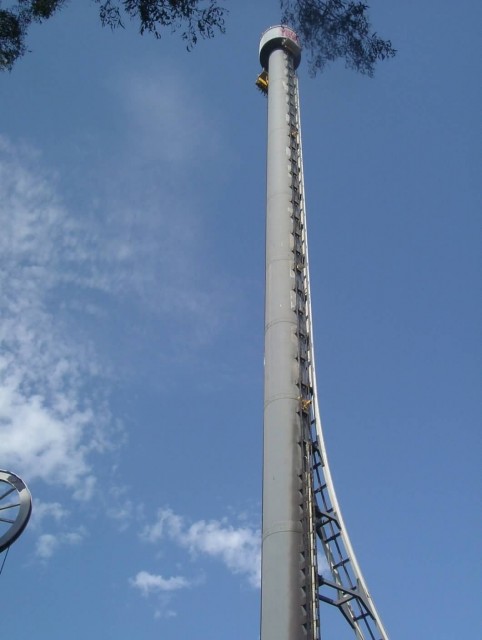 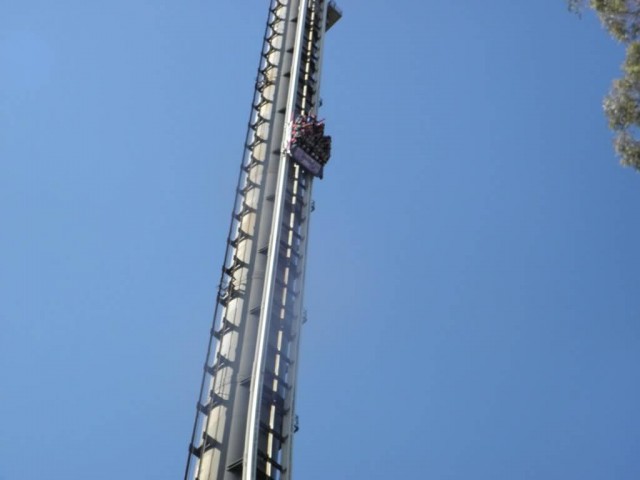 Kingda Ka is a steel accelerator roller coaster located at Six Flags Great Adventure in Jackson, New Jersey, United States. It is the world’s tallest roller coaster. The train is launched by a hydraulic launch mechanism to 206 km/h in 3.5 seconds. At the end of the launch track, the train climbs the main top hat tower, reaching a height of 456 feet and spanning over a 3,118-foot-long track by the end of the ride. 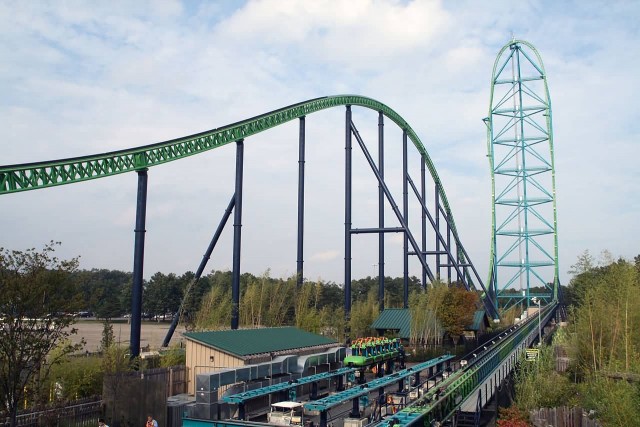 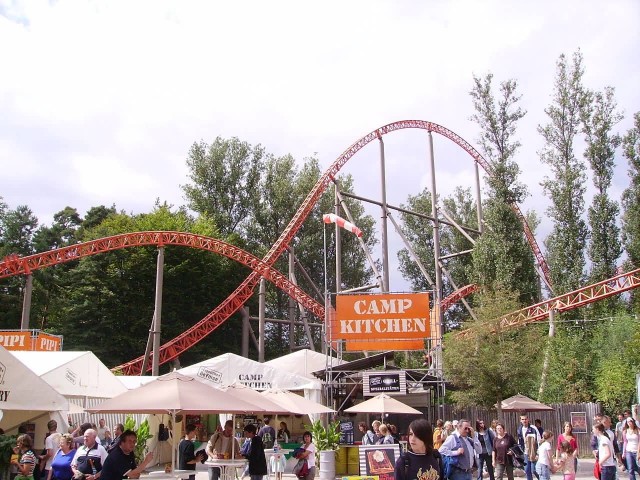 Expedition GeForce is a steel roller coaster located at Holiday Park in Germany. It is one of the largest roller coasters in Europe and has an 82 degree first drop. The trains travel up to 120 kilometres per hour through a course 1.2 kilometres long with seven periods of weightlessness. At its highest, the ride reaches 53 metres above ground. 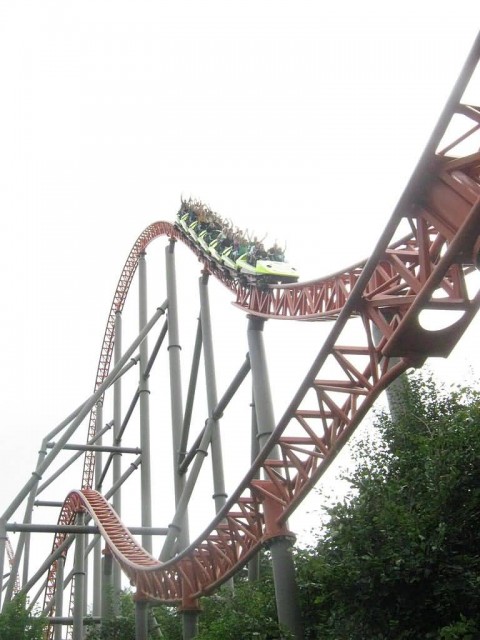 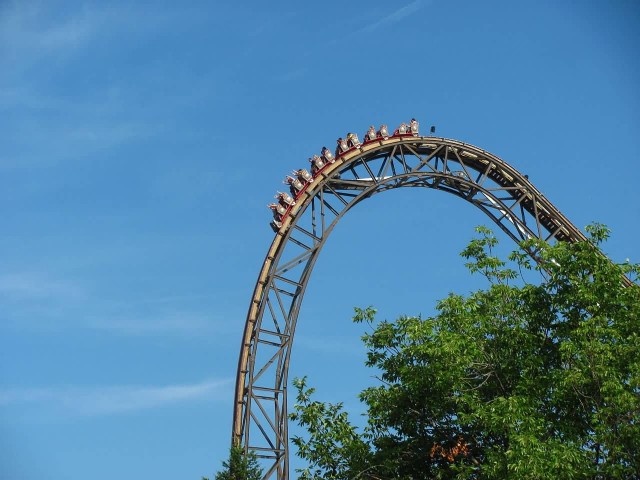 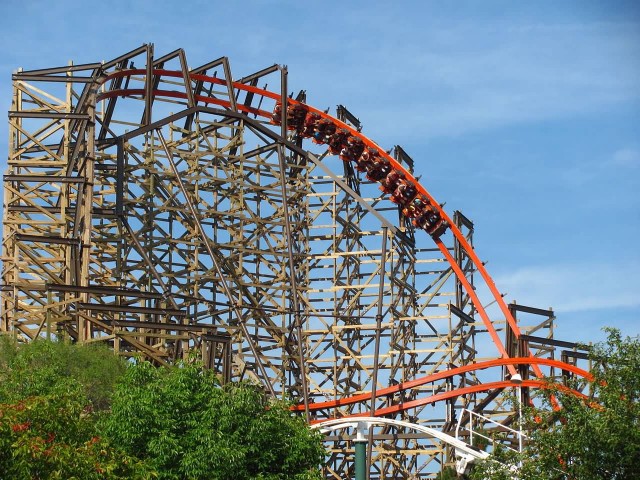