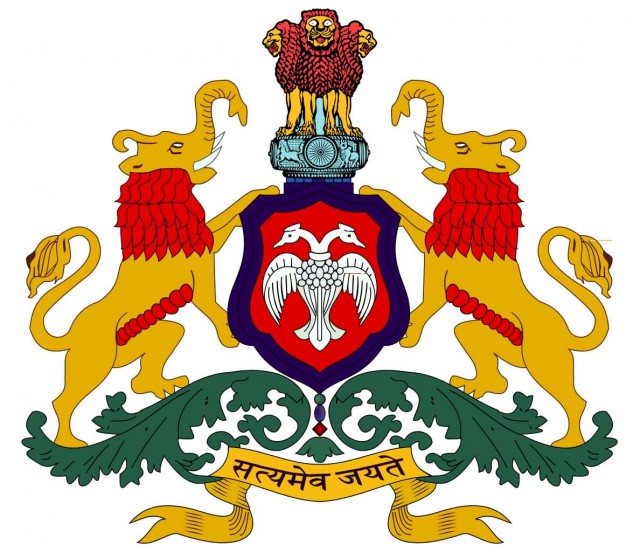 The emblem of India is an adaptation of the Lion Capital of Ashoka at Sarnath preserved in the Varansi Sarnath Museum in India. The actual Sarnath capital including four Asiatic lions standing back to back – symbolizing power, courage, pride and confidence – mounted on a circular base. At the bottom it has 1 horse & a bull at its centre it has a beautiful wheel. The abacus is girded with a frieze of sculptures in high relief of an elephant, a bull, a horse and a lion, separated by intervening wheels over a lotus in full bloom exemplifying the fountainhead of life and creative inspiration. Carved out of a single block of polished sandstone the capital is crowned by the Wheel of the Law. In the emblem adopted by Madhav Sawhney in 1950 only three lions are visible the fourth being hidden from view. The wheel appears in relief in the centre of the abacus with a bull on the right and a galloping horse on the left and outlines of Dharma Chakras on the extreme right and left. The bell-shaped lotus beneath the abacus has been omitted.

This National Emblem was adopted on 26 January 1950 the day that India became a republic. The emblem forms a part of the official letterhead of the Government of India and appears on all Indian currency as well. It also sometimes functions as the national emblem of India in many places and appears prominently on Indian passports. The “Ashoka Chakra” from its base has been placed onto the centre of the National Flag of India. The usage of the Emblem is regulated and restricted under State Emblem of India Act 2005. 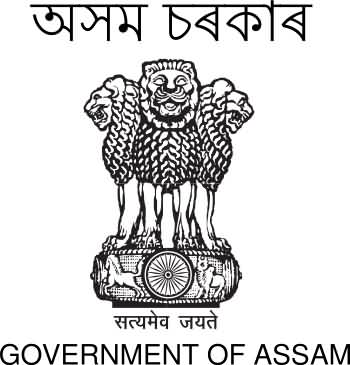 The Seal of Bihar is the official logo of the government of the Indian state of Bihar. The emblem depicts the Bodhi Tree flanked by two swastikas. 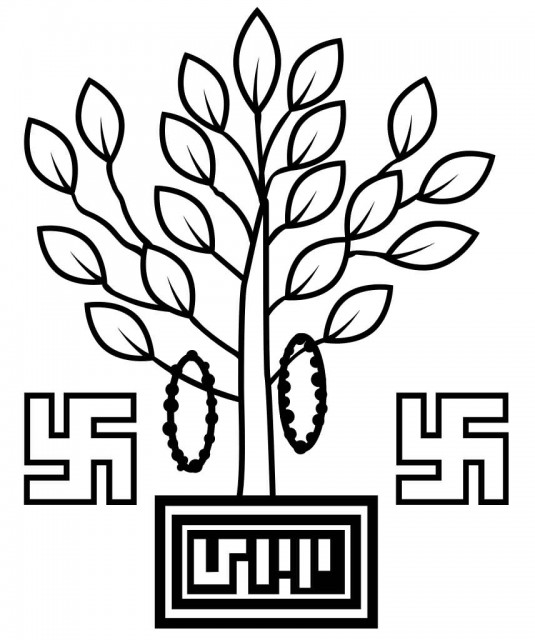 The coat of arms of Karnataka is the state emblem of Karnataka, India. The arms has a red shield charged with a white two-headed bird “Sharaba Berunda” and bordured in blue. Crested above it four red-maned, yellow lions stand back-to-back facing four directions on a blue circular abacus with a blue frieze carrying sculptures in high relief of a galloping horse on the left, a Dharmachakra in centre, a bull on the right and the outlines of Dharmachakras on the extreme left and right as part of Sarnath’s Ashoka Pillar. The shield is flanked on either side by red-maned, yellow lion-elephant Sharabha supporters standing on a green, leafy compartment. Below the compartment lies written in stylized Devanagari the national motto of India “सत्यमेव जयते”. These arms are adapted from the royal emblem of Mysore and is carried on all official correspondences made by Government of Karnataka.

The seal of Sikkim also called Kham-sum-ongdu, is used by the government of Sikkim as its symbol. It was previously the symbol during the latter period of the Sikkimese monarchy. The central shield supported by dragons consists of a Buddhist khorlo prayer wheel with the gankyil as the central element. Above is a helmet more in line with European armorial bearings and a top that is the right turning conch a Buddhist pictogram representing the pervasive sound of the Buddha dharma which awakens disciples and urges them to accomplish their own welfare and the welfare of others. The seal comprises the Tibetan words Kham-sum-ongdu which literally means the conqueror of the three worlds. With the annexation of Sikkim to India and with the abolition of the monarchy the flag of Sikkim lost its official status but the symbol was retained. 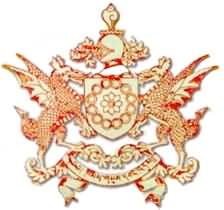 The emblem of Tamil Nadu contains the tower or gopuram of the famous Srivilliputhur Divya Desam temple in Srivilliputhur at the center in yellow. The base consists of the Indian emblem at the center in red colour with the Indian flag on both sides. The emblem also has 2 inscriptions in Tamil script, one at the top (“Thamizh Naadu Arasu” which translates to “Government of Tamil Nadu”) and other at the bottom (“Vaaymayae Vellum” which translates to “Truth Alone Triumphs” also commonly known as “Satyameva Jayate” in Sanskrit).