4 Different Types Of Military In India 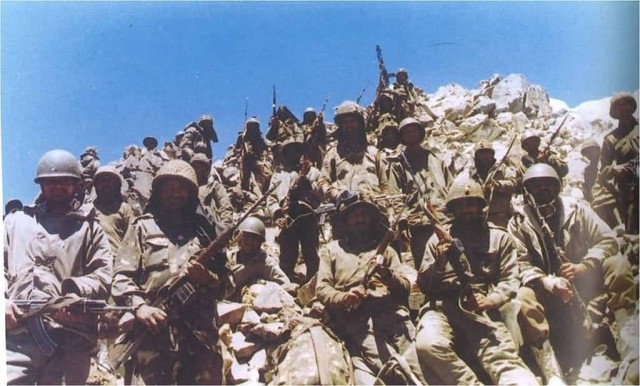 The Indian Army is the land-based branch and the largest component of the Indian Armed Forces. A red field with the flag of India in the canton and the Army badge in the fly. The President of India serves as the de jure Commander-in-Chief of the army while the de facto leadership lies with Minister of Defence and it is commanded by the Chief of Army Staff (COAS) who is a four-star general. Two officers have been conferred the rank of Field marshal a Five-star rank which is a ceremonial position of great honour.

The Indian Army originated from the armies of the East India Company which eventually became the British Indian Army and finally the national army after independence. The primary mission of the Indian Army is to ensure national security and unity defending the nation from external aggression and threats and maintaining peace and security within its borders. The Indian Army has a regimental system but is operationally and geographically divided into seven commands with the basic field formation being a division. It is one of the largest standing armies in the world with 1,129,900 active troops and 960,000 reserve troops. 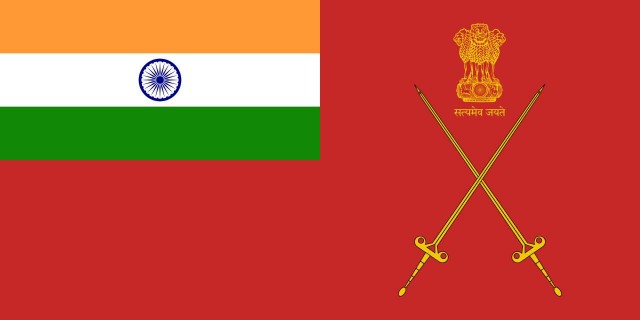 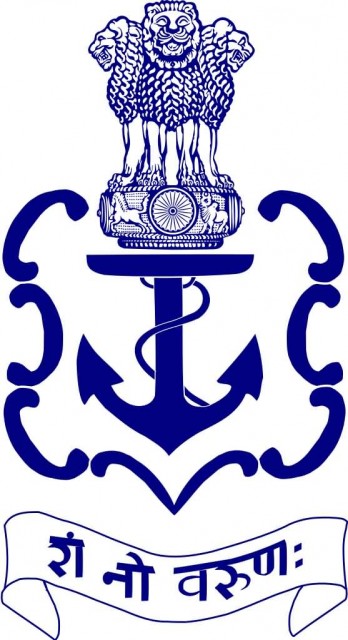 The Indian Navy is the naval branch of the armed forces of India. The President of India serves as the Commander-in-Chief of the Navy. The Chief of Naval Staff (CNS) usually a four-star officer in the rank of Admiral commands the navy. The primary objective of the navy is to secure the nation’s maritime borders. India also uses its navy to enhance its international relations through joint exercises port visits and humanitarian missions including disaster relief.

As of 2014 the Indian Navy has a strength of 58,350 personnel and a large operational fleet consisting of two aircraft carriers, one amphibious transport dock, 9 Landing ship tanks, 9 destroyers, 15 frigates, one nuclear-powered attack submarine, 14 conventionally-powered attack submarines, 25 corvettes, 7 mine countermeasure vessels, 47 patrol vessels, 4 fleet tankers and various other auxiliary vessels. The Indian Navy presently has two aircraft carriers in active service the INS Viraat and INS Vikramaditya. The Indian Navy operates two types of conventional attack submarines such as the Sindhughosh and the Shishumar classes. India has a number of foreign made cruise missile systems including the Klub SS-N-27. Sangraha is a joint electronic warfare programme of the Defence Research and Development Organisation and the Indian Navy. India’s first exclusive defence satellite GSAT-7 was successfully launched by European space consortium Arianespace’s Ariane 5 rocket from Kourou spaceport in French Guiana in August 2013 giving a major push to the country’s maritime security. 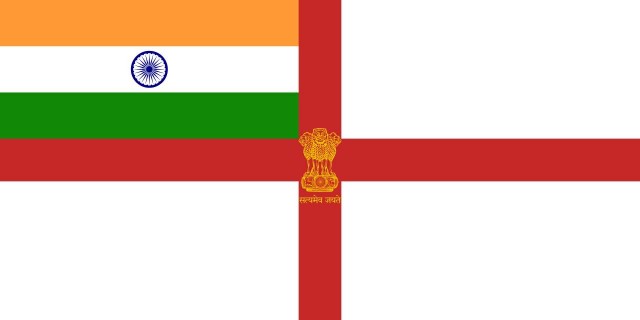 The Indian Air Force is the air arm of the Indian armed forces. Its primary responsibility is to secure Indian airspace and to conduct Aerial warfare during a conflict. It was officially established on 8 October 1932 as an auxiliary air force of the British Empire and the prefix Royal was added in 1945 in recognition of its services during World War II. The IAF’s mission is defined by the Armed Forces Act of 1947 Constitution of India and the Air Force Act of 1950 in the aerial battlespace. The IAF also operates the Integrated Space Cell together with the other two branches of the Indian Armed Forces the civilian Department of Space and the Indian Space Research Organisation to utilize more effectively the country’s space-based assets for military purposes and to look into threats to these assets. 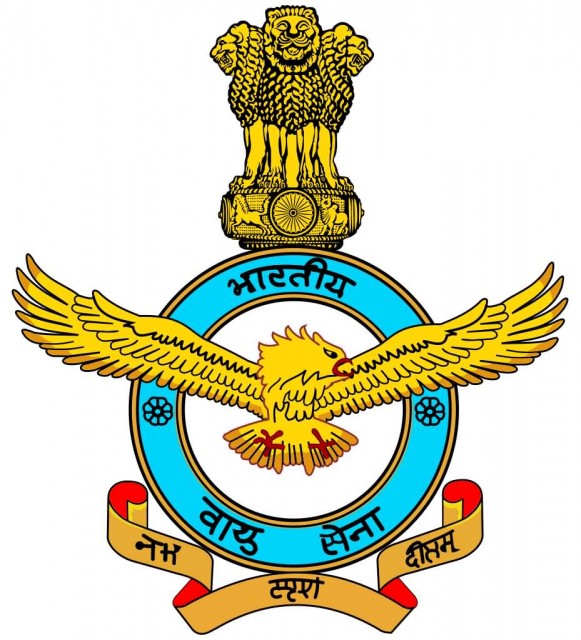 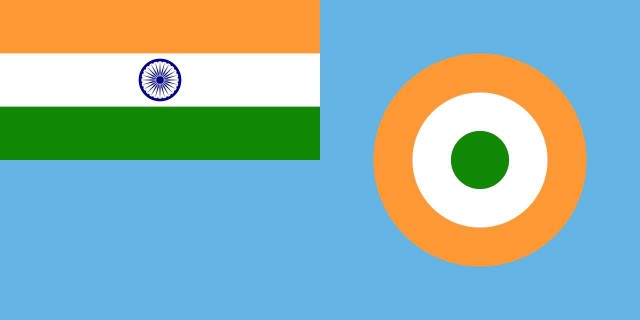 The Indian Coast Guard protects India’s maritime interests and enforces maritime law with jurisdiction over the territorial waters of India including its contiguous zone and exclusive economic zone. The Indian Coast Guard was formally established on 18 August 1978 by the Coast Guard Act 1978 of the Parliament of India as an independent Armed force of India. It operates under the Ministry of Defence. The Coast Guard works in close cooperation with the Indian Navy, the Department of Fisheries, the Department of Revenue and the Central and State police forces. 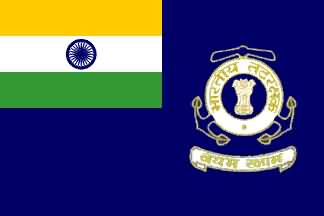