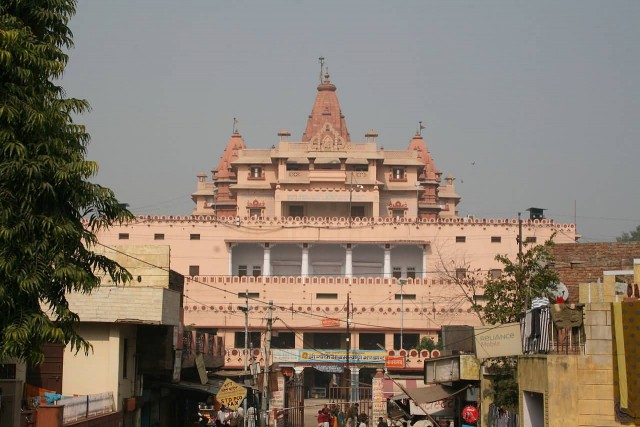 Mathura is a city in the North Indian state of Uttar Pradesh. Mathura is the birthplace of Krishna at the centre of Brij-bhoomi, called Shri Krishna Janma-Bhoomi. It is one of the seven cities (Sapta Puri) considered holy by Hindus. Mathura was the capital of the Surasena Kingdom, ruled by Kansa the maternal uncle of Krishna. 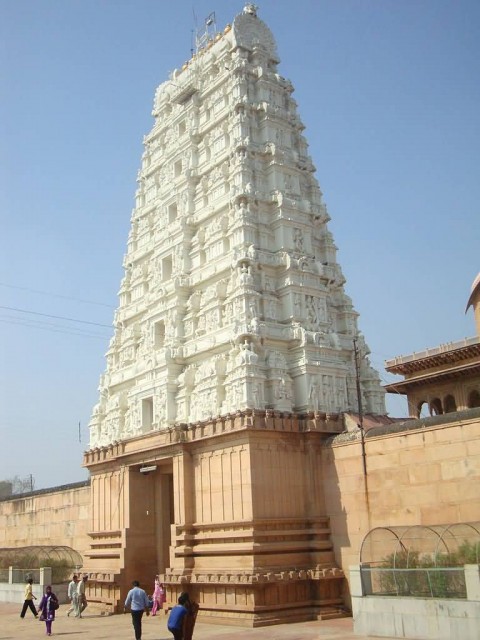 Mathura is a holy city for Hinduism and the world’s third-largest religion. There are many places of historic and religious importance in Mathura and its neighbouring towns.

The twin-city to Mathura is Vrindavan. Vrindavan is the home of Krishna in his youth. It is the small town is host to a multitude of temples belonging to various sects of Hinduism proclaiming Krishna in various forms and avatars. 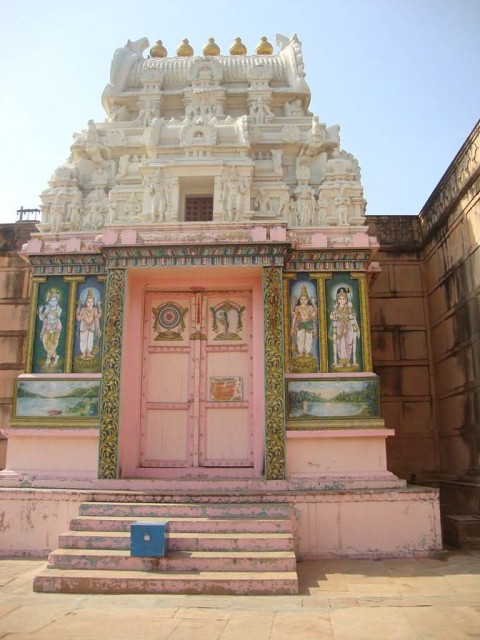 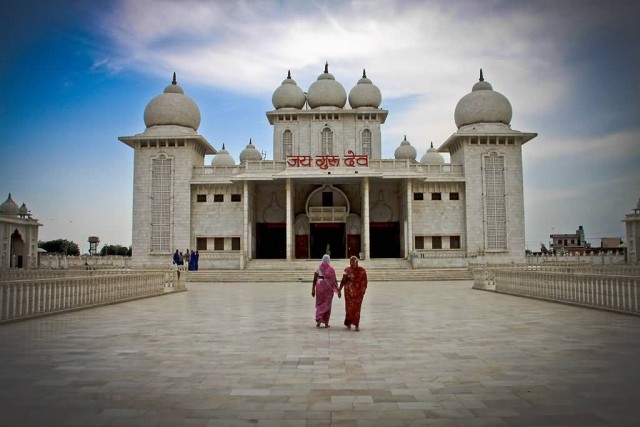