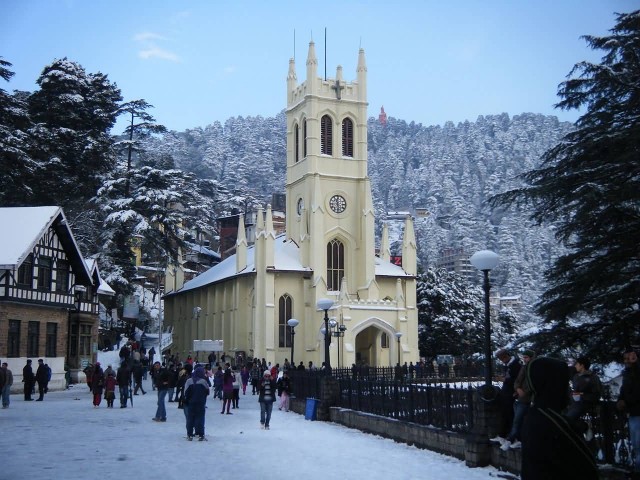 Shimla, is the capital city of the Indian state of Himachal Pradesh, located in northern India. The climate in Shimla is predominantly cool during winters and moderately warm during summer. There are many places to see like, The mall, Jakhu Temple, Chadwick Falls, Jakhoo Hill, Christ Church, Lower Bazaar, Shimla Water Catchment Sanctuary, Hip Hip Hurray Amusement Park etc. 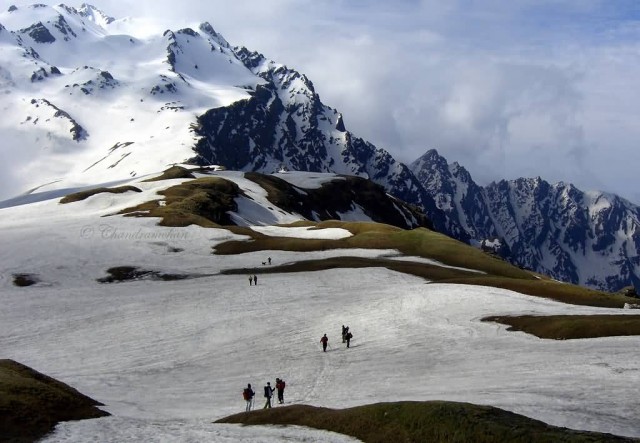 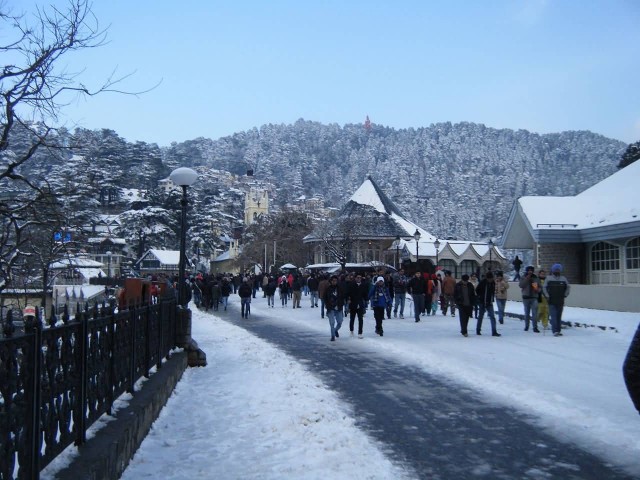 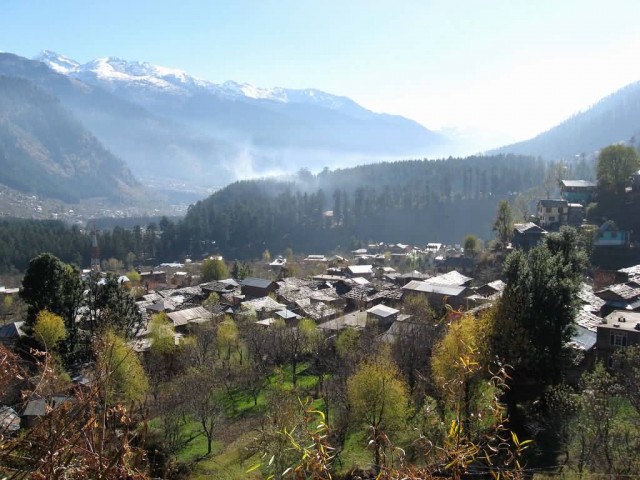 Manali, at the northern end of the Kullu Valley in Himachal Pradesh, is a hill station situated at a height of 2050m in the Himalayas. A staging point for a number of treks (Beas Kund, Chandrakhani Pass) and sports such as white-water rafting. Minimum temperature could be below -5°C from October to March. December, January and February are the coldest months. Rest of the year, the minimum temperature would be 15-20°C. 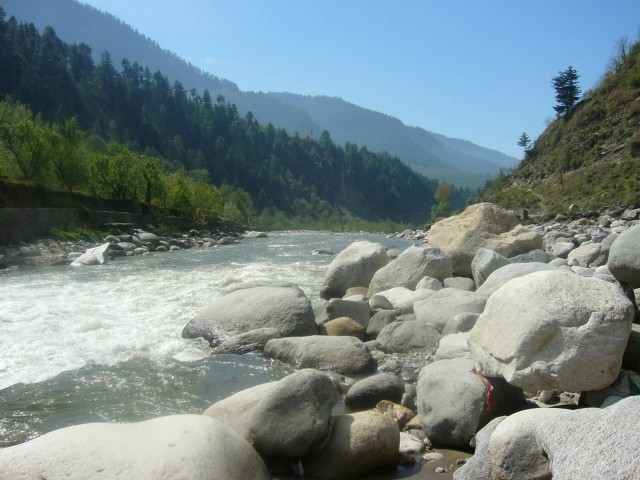 Srinagar is the summer capital of the Indian state of Jammu and Kashmir and the largest city in the Kashmir region. The city is located on both the sides of the Jhelum River, which is called Vyath in Kashmir. Srinagar has some Mughal gardens like, Nishat Bagh, Shalimar Bagh. Jawaharlal Nehru Memorial Botanical Garden is a botanical garden in the city. 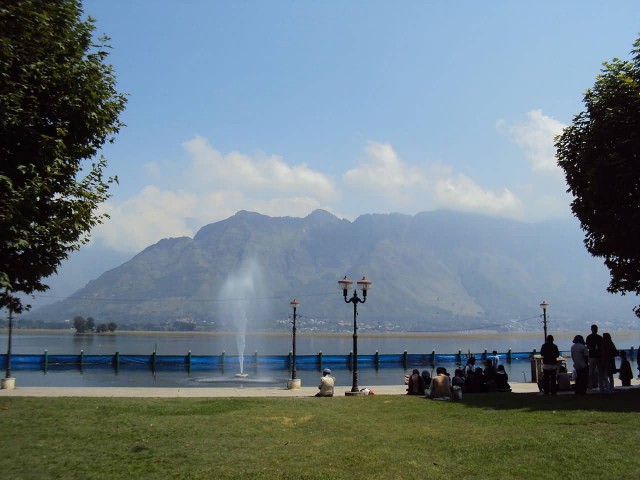 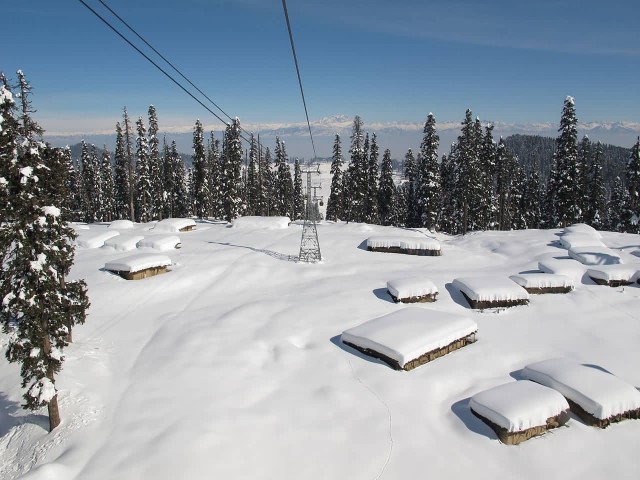 Gulmarg is a town and hill station of Jammu and Kashmir and is noted for having one of the worlds highest cable car i.e. “Gondola”. Gulmarg is the “heartland of winter sports in India”. The main activity for a tourist in Gulmarg is skiing. Temperatures in Gulmarg remain well below zero for major part of the year. Gulmarg has been the location of shooting of many Bollywood Films like Bobby, Jab Tak Hai Jaan, Yeh Jawaani Hai Deewani, Highway etc. 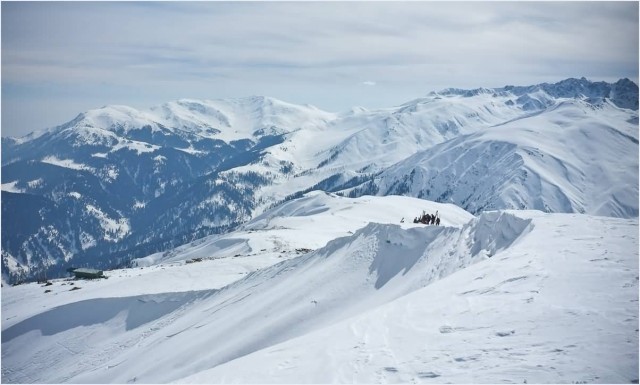 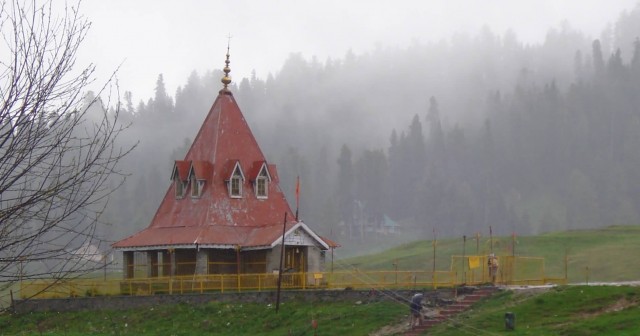 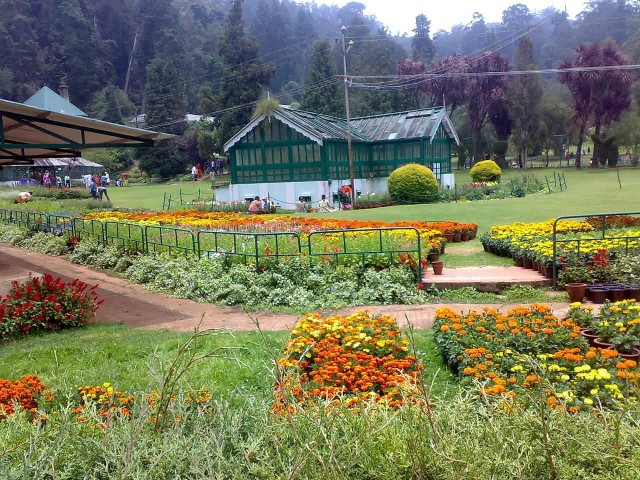 Ooty is a town. It is located 80 km north of Coimbatore. It is a popular hill station located in the Nilgiri Hills. Ooty is situated deep within the Nilagiri hills. Ooty generally features pleasantly mild conditions throughout the year. Lofty mountains, great lakes, dense forests, sprawling grasslands, miles of tea gardens are the tourist attractions. The hill station itself is a land of picturesque picnic spots. 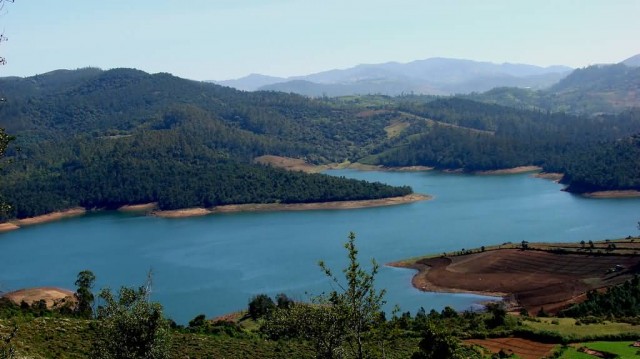 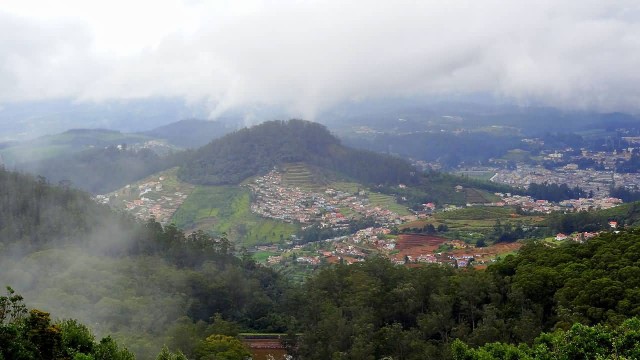