5 Popular Discovery Channels In The World

Discovery Channel is an American basic cable and satellite television channel that is the flagship television property of Discovery Communications, a publicly traded company run by CEO David Zaslav.

As of June 2012, Discovery Channel is the third most widely distributed cable channel in the United States, behind TBS and The Weather Channel; it is available in 409 million households worldwide, through its U.S. flagship channel and its various owned or licensed television channels internationally. It initially provided documentary television programming focused primarily on popular science, technology and history but in recent years has expanded into reality television and pseudo-scientific entertainment.

Programming on the flagship Discovery Channel in the U.S. is primarily focused on reality television series, such as speculative investigation, automobiles, and occupations; it also features documentaries specifically aimed at families and younger audiences. A popular annual feature on the channel is Shark Week, which airs on Discovery during the summer months. As of February 2015, Discovery Channel is available to approximately 96,589,000 pay television households in the United States. 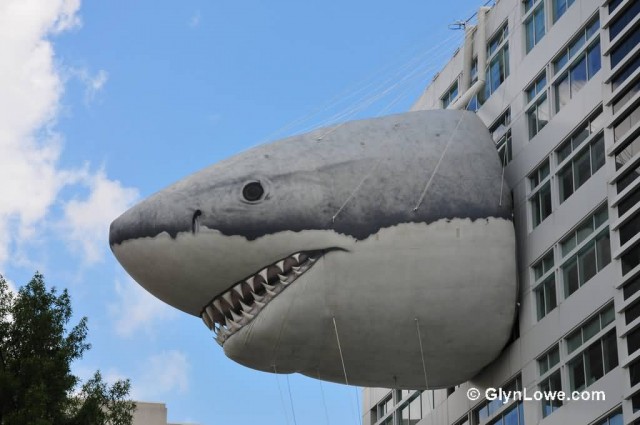 Animal Planet is an American basic cable and satellite television channel that is owned by Discovery Communications. Originally focused on more educationally-based television shows, the network has recently featured more reality programming since the late 2000s.

It is available throughout the United States, as well as in over 70 countries around the world. Country-specific versions of the channel have been created in Canada, India, Japan, Taiwan and other countries. As of February 2015, approximately 94,288,000 American households receive Animal Planet. 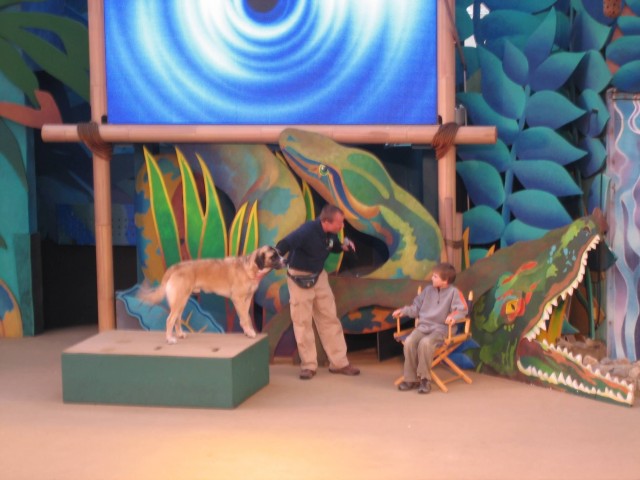 Like History and Discovery Channel, the channel features documentaries with factual content involving nature, science, culture and history, plus some reality and pseudo-scientific entertainment programming. Its primary sister network worldwide, including the United States is Nat Geo Wild, which focuses on animal-related programming, including the popular Dog Whisperer with Cesar Millan. As of February 2015, National Geographic Channel is available to approximately 86,144,000 pay television households in the United States.

TLC is an American basic cable and satellite television network that is owned by Discovery Communications. Initially focused on educational & learning content, by 2001, the network began to primarily focus towards reality-style series involving lifestyles, family life and personal stories.

As of February 2015, approximately 95 million American households receive TLC. The channel has been criticized as a classic case of channel drift for departing from the original nature of its programming, by airing shows of a controversial nature with what is described as having no educational value. TLC programs that have come under fire from critics and the media include Toddlers & Tiaras, Sarah Palin’s Alaska, LA Ink, Extreme Couponing, 19 Kids and Counting, Kate Plus 8, Sister Wives, Long Island Medium, Here Comes Honey Boo Boo, My Big Fat American Gypsy Wedding and My Husband’s Not Gay. 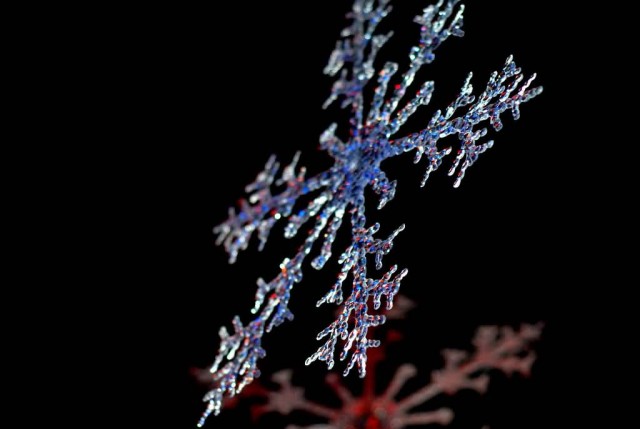 Discovery Science is a European television channel which features programming in the fields of space, technology and science. The channel originally launched as Discovery Sci-Trek, which focused on science fiction. Its programming is mainly in English and locally subtitled or dubbed.

It is available through numerous satellite, cable, terrestrial and IPTV distributors across Europe and the Middle East. In some countries the advertisement and the announcements between programs are localized. The channel launched as the Discovery Sci-Trek Channel in 1998, initially focusing on science fiction programming. A move away from this format to more general science programming came with the channel rebranding itself as the Discovery Science Channel on 1 April 2003. 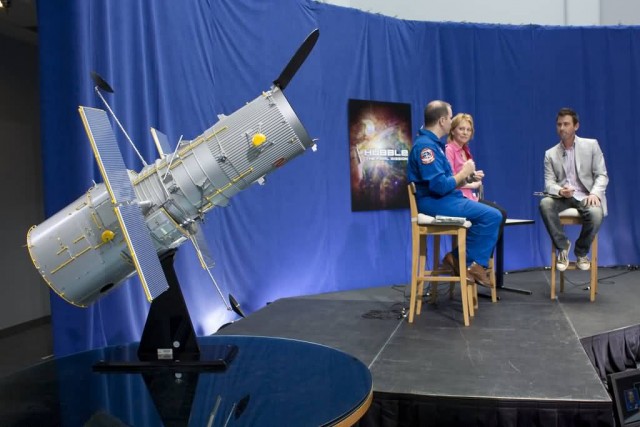