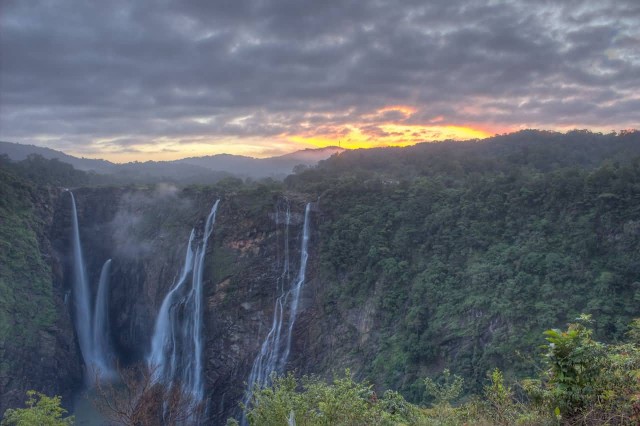 Jog Falls is the second-highest waterfall in India and located in Sagara taluk. The fall is a major tourist attraction. It is also called Gersoppa Falls and Jogada Gundi. It is located on the Shimoga and Uttara Kannada district border. Jog Falls is created by the Sharavathi River dropping 253 m. 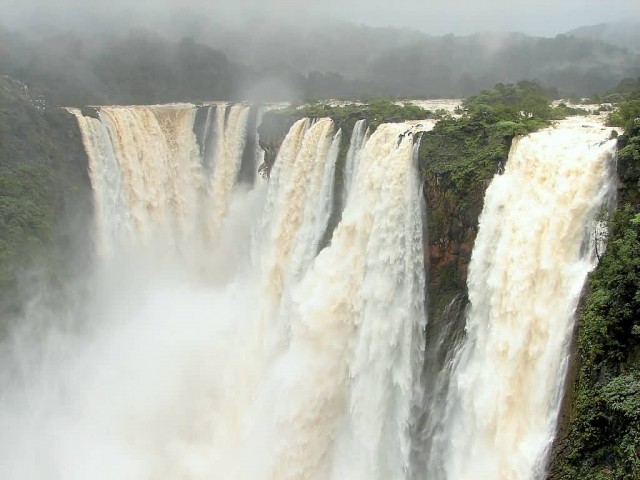 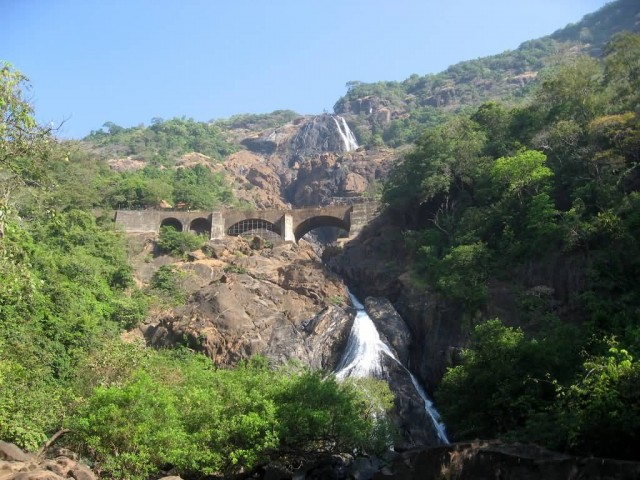 Dudhsagar Falls ( Sea of Milk ) is a four-tiered waterfall located on the Mandovi River in the Indian state of Goa. It is 60 km from Panaji by road and is located on the Madgaon-Belgaum rail route about 46 km south of Madgaon and 60 km north of Belgaum. 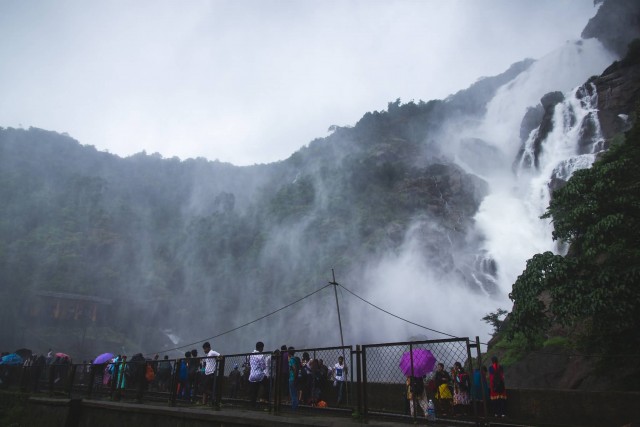 Dudhsagar Falls is amongst India’s tallest waterfalls with a height of 310 m and an average width of 30 metres. The falls is located in the Bhagwan Mahaveer Sanctuary and Mollem National Park among the Western ghats. The area is surrounded by a deciduous forests with a rich bio diversity. 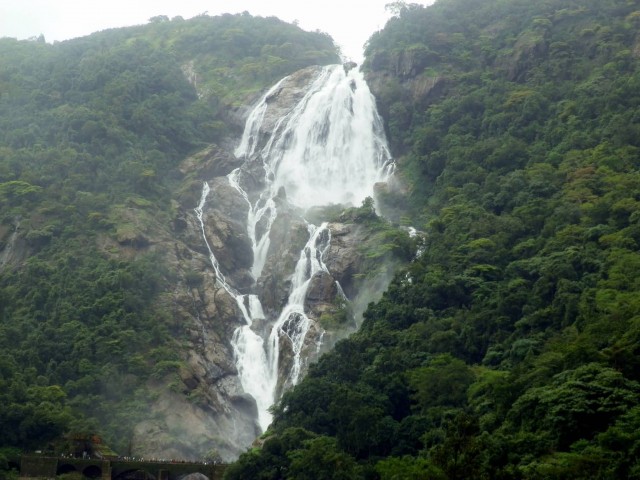 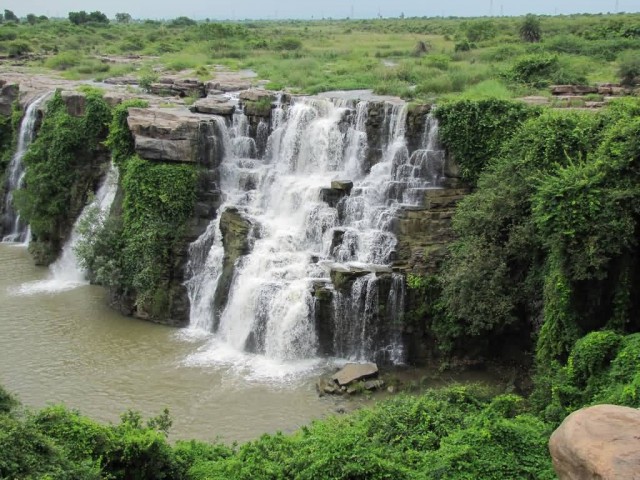 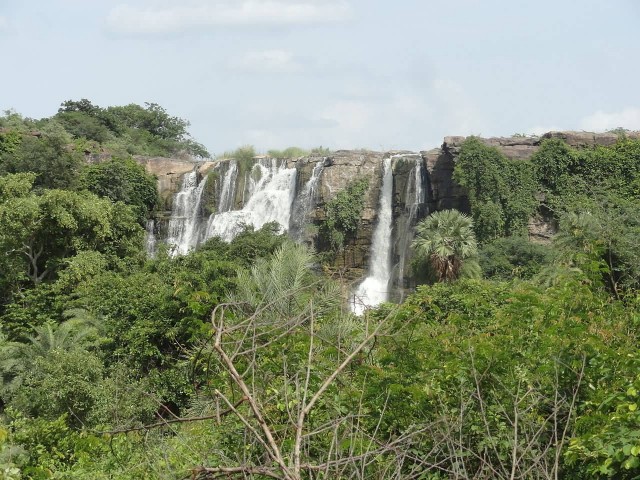 A strategic view point was created by Andhra Pradesh Tourism Department from the adjacent hillock. There are Ranganatha and Dattatreya temples in the vicinity. There is a crocodile breeding centre in the pond formed by the water fall. Water from the Nagarjuna Sagar right bank canal is released in to the above streams to keep the water fall alive or flowing throughout the year for tourism purpose. 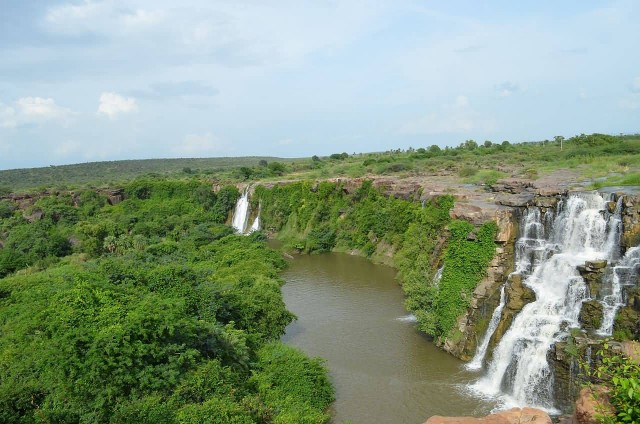 Thoseghar waterfalls is a scenic spot located near the small village of Thoseghar, 20 km from Satara city, at the edge of the Konkan region, in Western India. There are a series of waterfalls, some of them 15 to 20 metres and one of 500 metres in height.

People come from all over Maharashtra to visit the area, especially during the monsoon season (July to November). Heavy rain falls during monsoon season and because of this the falls have more water and are more spectacular. The immediate area is calm and quiet with a clean lake and dark woods in a hilly area. 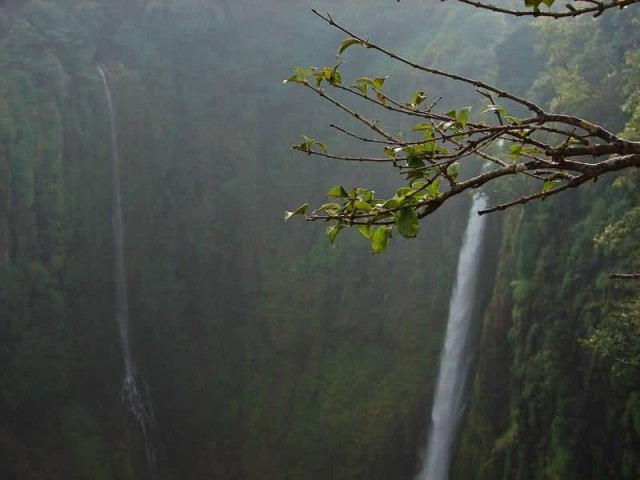 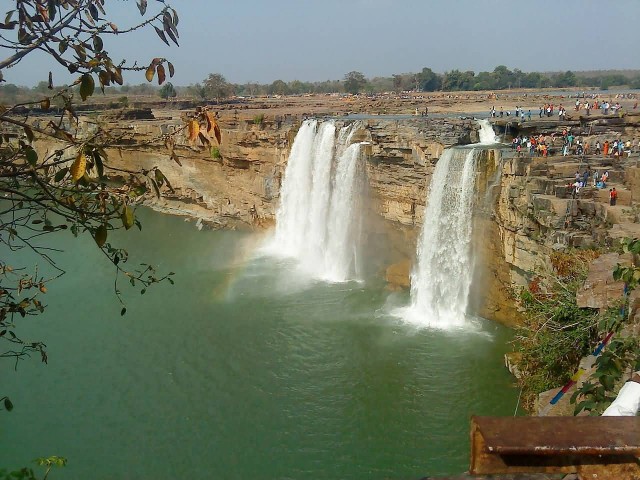 The Chitrakot Falls is a natural waterfall located to the west of Jagdalpur in Bastar district in the Indian state of Chhattisgarh. The Chitrakot Falls is located on the Indravati River. The height of the falls is about 30 metres. It is the widest fall in India about 300 metres. Because of its width and wide spread during the monsoon season, it is often called the Niagara Falls of India. Chitrakot Falls is one of the two of the waterfalls located in the Kanger Valley National Park and the other is Tirathgarh falls. 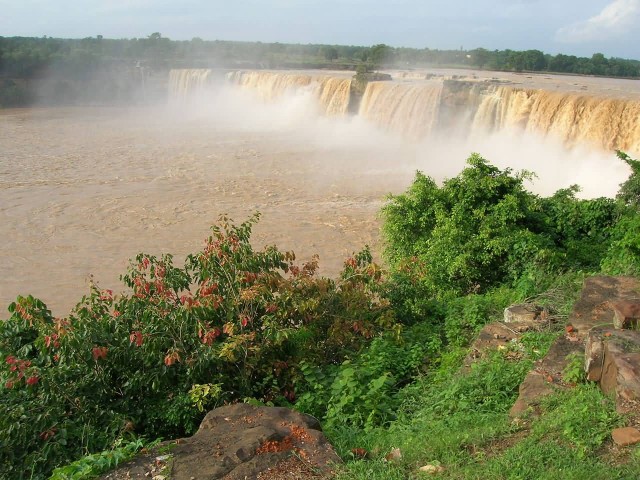