Which Is The Longest Continuous Highway In The World? 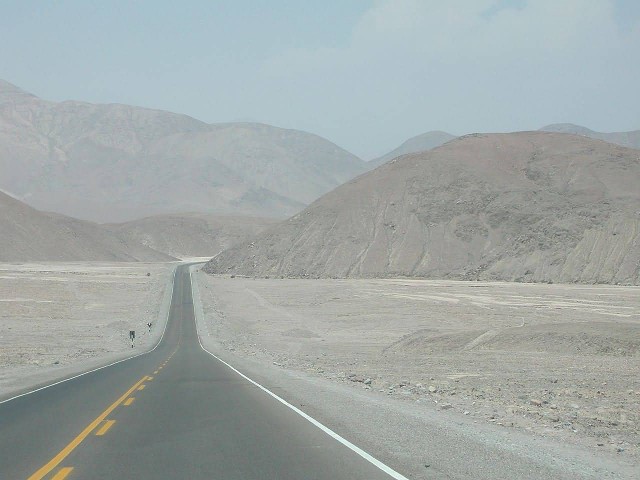 The Pan-American Highway is a network of roads measuring about 48,000 km in total length except for a rainforest break of approximately 100 km, called the Darien Gap. The road links almost all of the mainland nations of the Americas in a connected highway system. According to Guinness World Records, the Pan-American Highway is the world’s longest “motorable road”. Because of the Darien Gap, it is not possible to cross between South America and Central America by road. 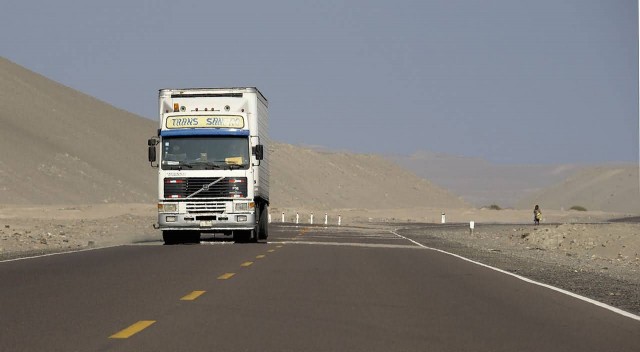 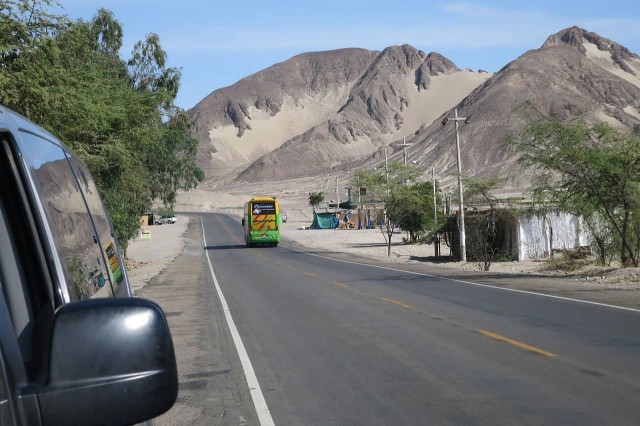