Which Is The Largest Unbranched Inflorescence Flower In The World? 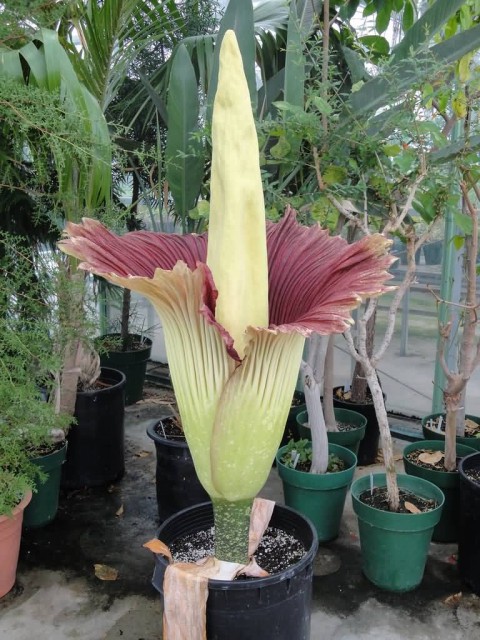 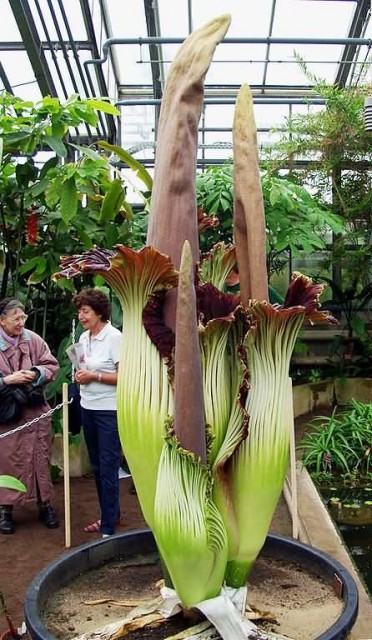 Due to its smell, which is the smell of a decomposing mammal, the titan arum is characterized as a carrion flower and is also known as the corpse flower. It is endemic to western Sumatra, where it grows in openings in rainforests on limestone hills. The plant is cultivated by botanic gardens and private collectors around the world. 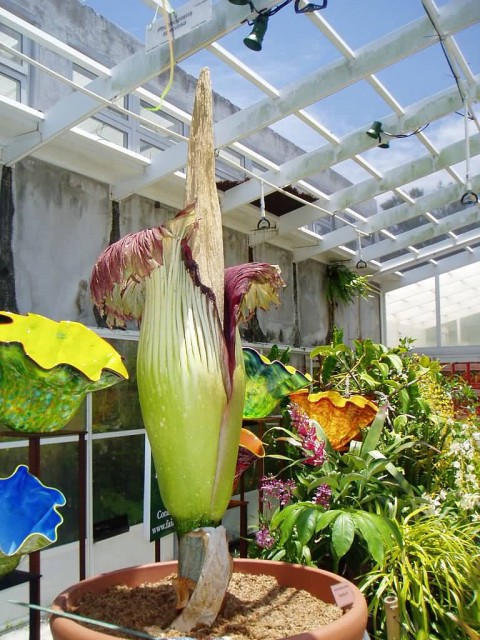