Mata Mata – The Turtle With Spiky And Ridged Scales 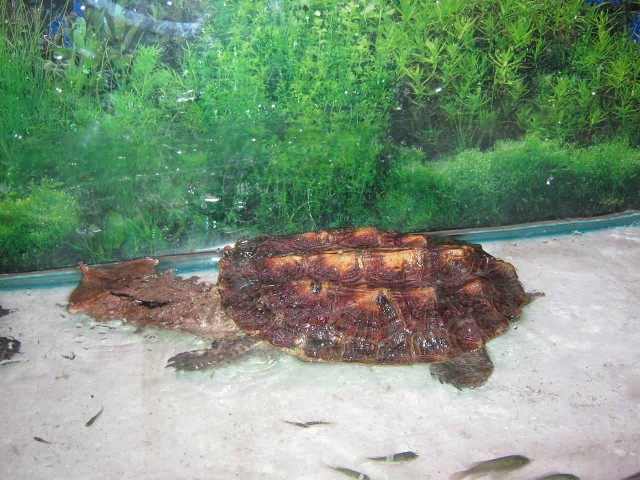 The mata mata is a freshwater turtle found in South America, primarily in the Amazon and Orinoco basins. It is the only extant species in the genus Chelus. 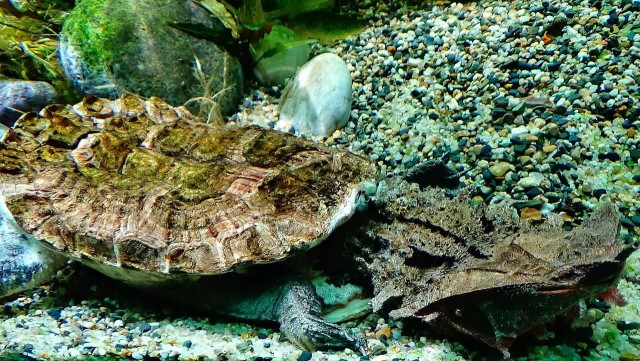 The mata mata was described for the first time by French naturalist Pierre Barrere in 1741 as a “large land turtle with spiky and ridged scales”. The mata mata turtle is large, triangular and flattened head with many tubercles and flaps of skin. 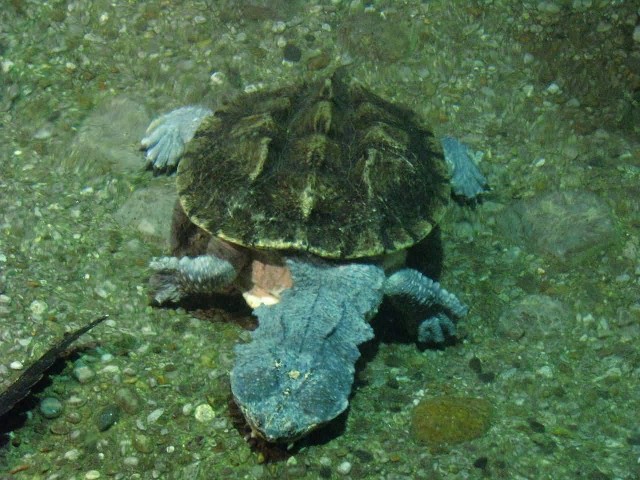 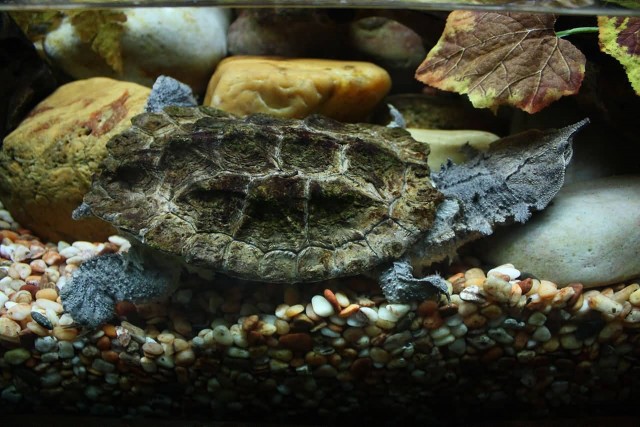