Which Are The Major Soil Deposits Of India 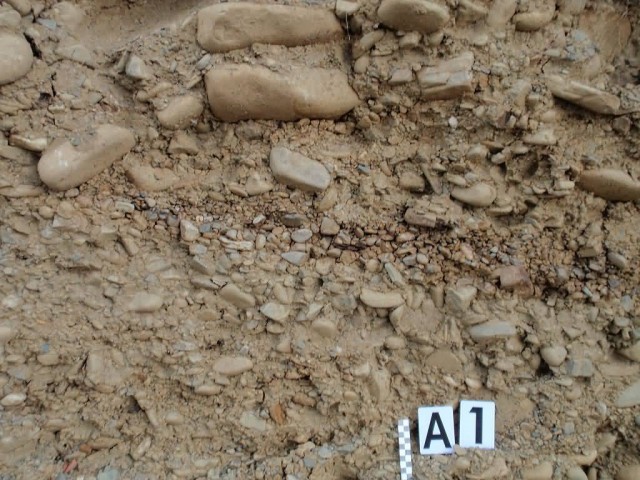 As the name suggests, alluvial soils are formed from alluvial deposits of rivers from mountainous region of Himalayas-Ganga, Brahmaputra and Indus. These soils are found in North India in Indo-Gangetic and Brahmputra flood plains. The soils are relatively fertile, as it is brought by the silt of the rivers of the Northern Plains and good for crop cultivation. Also these soils have low density, which implies that their shearing strength is low,suitable for kharif and rabi crops like cereals, cottons, oilseeds and sugarcane.

Alluvium is typically made up of a variety of materials, including fine particles of silt and clay and larger particles of sand and gravel. When this loose alluvial material is deposited or cemented into a lithological unit, or lithified, it is called an alluvial deposit. Alluvium can contain valuable ores such as gold and platinum and a wide variety of gemstones. Such a concentration of valuable ores is termed a placer deposit. 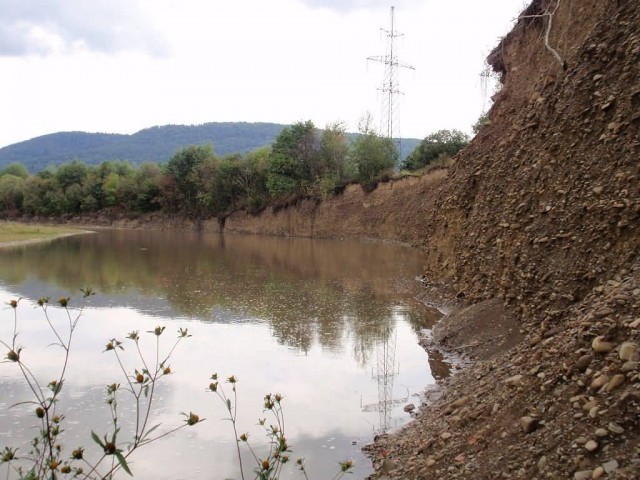 Aridisols or desert soils are a soil order in USA soil taxonomy. These soils are found in Thar desert in Indian state of Rajasthan. The soils are formed from arid conditions with practically negligible rainfall. This type of soil is highly pervious and have a low density. It requires densification to increase its bearing capacity and shearing strength. Commonly recognised plant that grows in these soils are cactus. 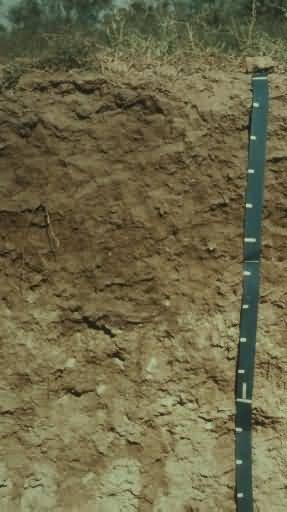 Central India and Deccan plateau mainly constitutes this type of soil. The soil is suitable for growing cottons. These are residual deposits formed trap or basalt rocks. These soils contain essential clay minerals as montmorillonite. These soils cover an extensive area of 300,000 km2. Is a black-coloured soil containing a high percentage of humus (7% to 15%), and high percentages of phosphoric acids, phosphorus and ammonia.

Chernozem is very fertile and produces a high agricultural yield. Terra preta  literally “black earth” is a type of very dark, fertile anthropogenic soil found in the Amazon Basin. Vertisol, dark cracking soils with a high clay content found between 50° N and 45° S of the equator. The engineering properties of such soils are as follows: 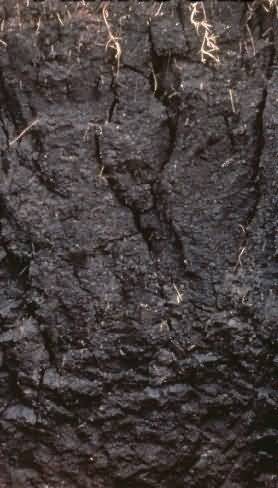 Lateritic soils are formed from chemical decomposition of rocks. These soils mainly contain iron oxide which gives them characteristic pink or red colour. These soils are found in Central, Eastern and South India. These are residual soils formed from basalt and have high specific gravity. Laterites are soil types rich in iron and aluminium, formed in hot and wet tropical areas.

Nearly all laterites are rusty-red because of iron oxides. They develop by intensive and long-lasting weathering of the underlying parent rock. Laterites are a source of aluminium ore, the ore exists largely in clay minerals and the hydroxides, gibbsite, boehmite, and diaspore, which resembles the composition of bauxite. 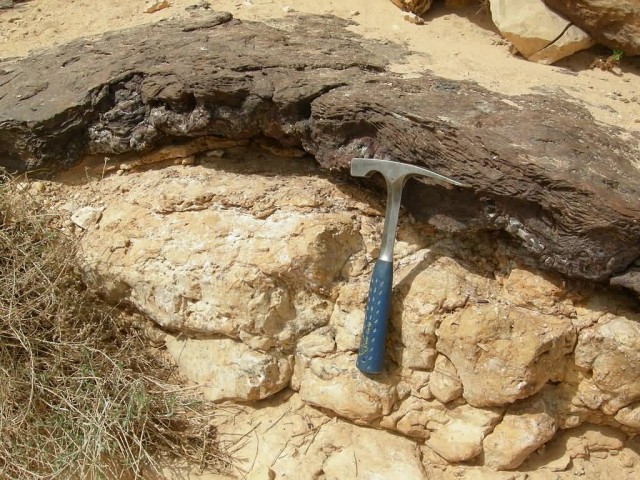 These soils are found in narrow belt near the south-west coast of India. These soils have low shearing strength and high compressibility. They contain large amount of organic matter and are not suitable for construction of megastructures. 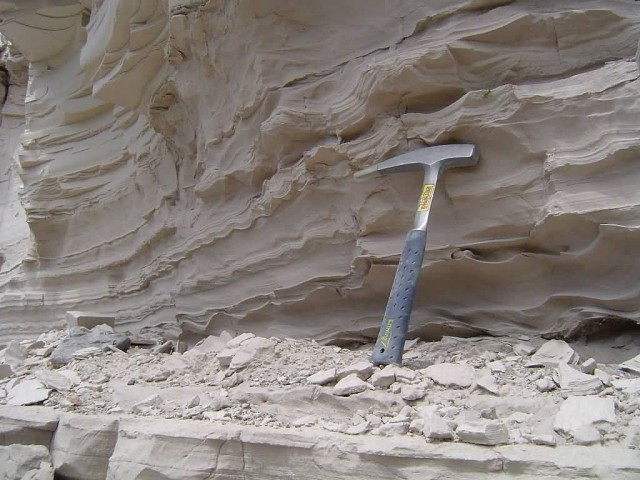