4 Alcoholic Beverages Throughout The World 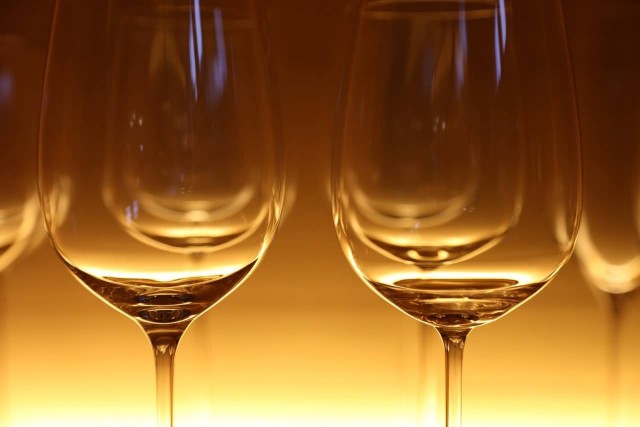 Wine is an alcoholic beverage made from fermented grapes or other fruits. Due to the natural chemical balance grapes ferment without the addition of sugars, acids, enzymes, water, or other nutrients. Wine is a popular and important beverage that accompanies and enhances a wide range of cuisines from the simple and traditional to the most sophisticated and complex. Wine is important in cuisine not just for its value as a beverage but as a flavor agent primarily in stocks and braising since its acidity lends balance to rich savory or sweet dishes. 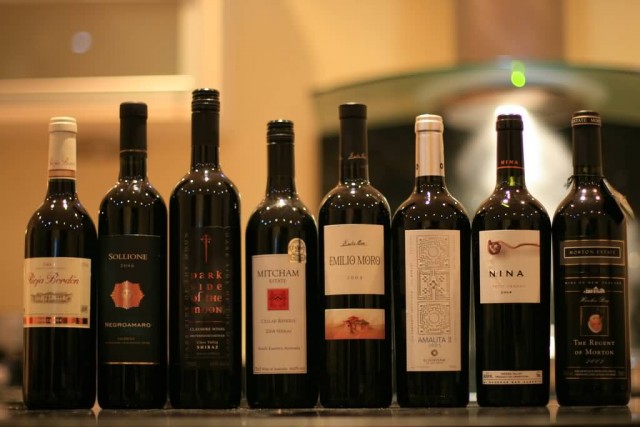 Wine involves a longer fermentation process than beer and also a long aging process resulting in an alcohol content of 9%-16% ABV. Sparkling wine can be made by means of a secondary fermentation. Wine has played an important role in religion. Red wine was associated with blood by the ancient Egyptians and was used by both the Greek cult of Dionysus and the Romans in their Bacchanalia Judaism also incorporates it in the Kiddush and Christianity in the Eucharist. Fruit wines are made from fruits such as plums, cherries or apples. Rice wines like sake are made from rice. 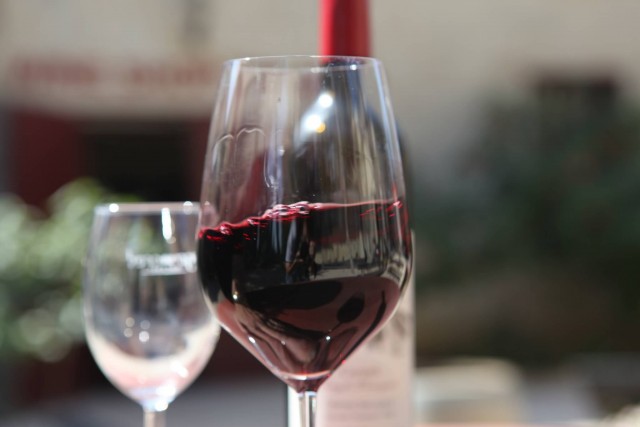 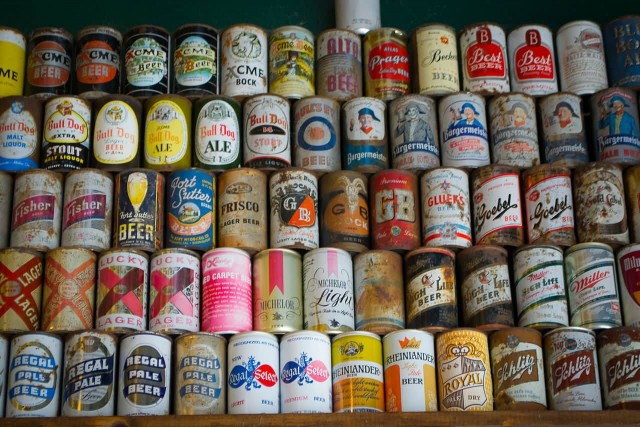 Beer is a beverage fermented from grain mash. It is produced by the saccharification of starch and fermentation of the resulting sugar. The starch and saccharification enzymes are often derived from malted cereal grains most commonly malted barley and malted wheat. It is made from barley or a blend of several grains. If the fermented mash is distilled then the beverage is a spirit. The preparation of beer is called brewing. Beer is the most consumed alcoholic beverage in the world. Beer forms part of the culture of beer-drinking nations and is associated with social traditions such as beer festivals as well as a rich pub culture involving activities like pub crawling and pub games such as bar billiards. 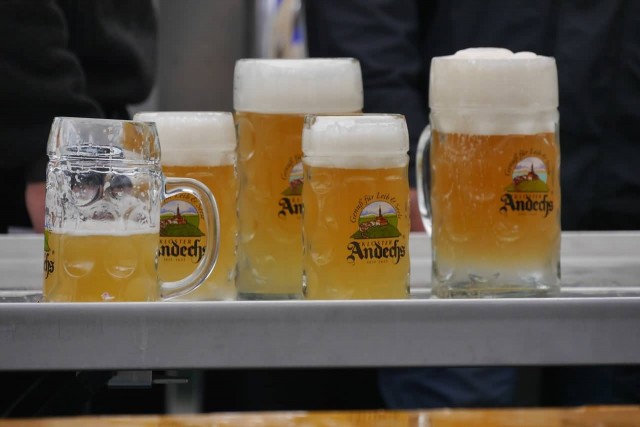 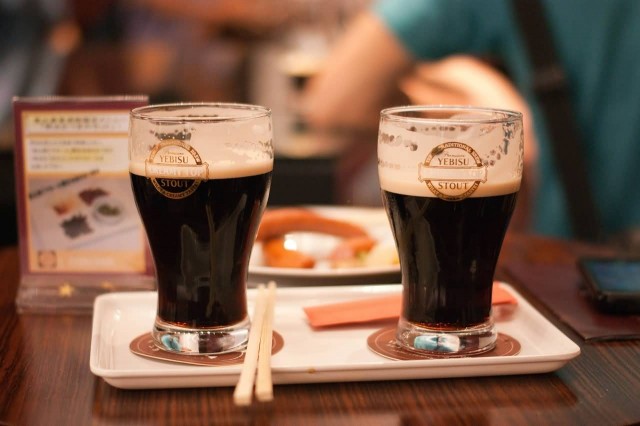 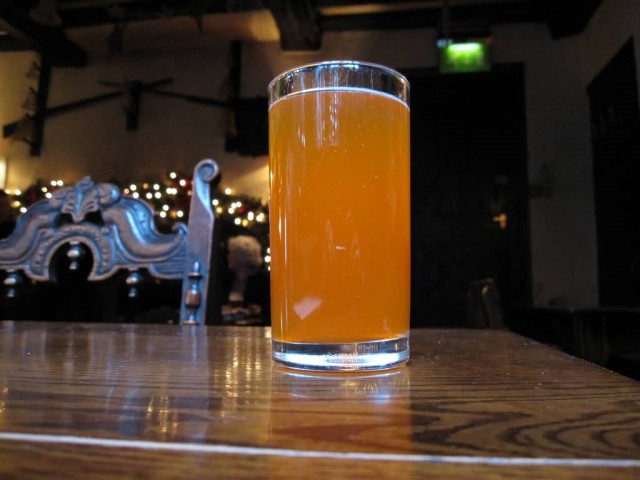 Cider or cyder is a fermented alcoholic beverage made from any fruit juice or apple juice, peaches, pears or other fruit. Cider alcohol content varies from 1.2% ABV to 8.5% or more in traditional English ciders. In some regions cider may be called “apple wine”. He western British tradition of wassailing the apple trees and making an offering of cider and bread in Autumn to protect the fertility of the orchard appears to be a relatively ancient tradition superficially dating back to the pre-Christian Early Medieval period. 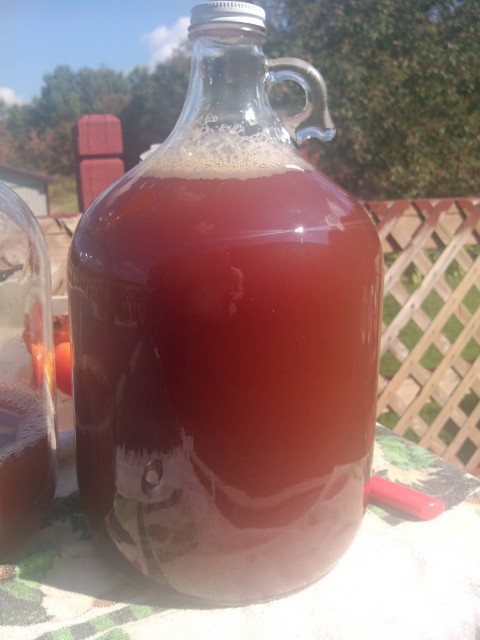 The autumn tradition of ‘bobbing’ for apples is due to the abundance of fruit at this time. A modern cider festival is an organized event that promotes cider and perry. A variety of ciders and perries will be available for tasting and buying. Such festivals may be organized by pubs, cider producers or cider-promoting private organizations. The UK has the highest per capita consumption as well as the largest cider-producing companies in the world. Cider is also popular in other European countries including Ireland, France and Northern Spain and the Basque Country. Central Europe also has it own types of cider with Germans in Rhineland-Palatinate and Hesse drinking Apfelwein. 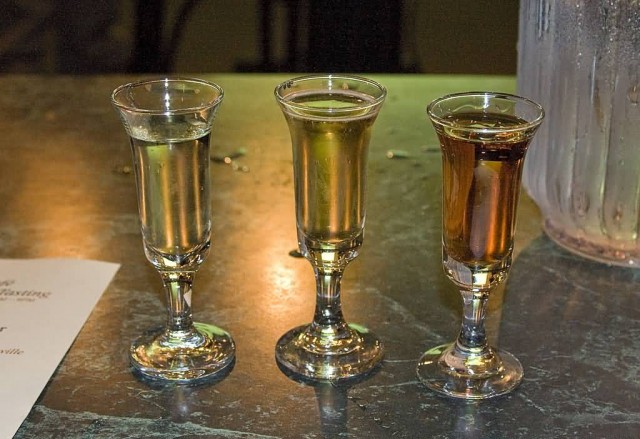 Mead is an alcoholic beverage created by fermenting honey with water sometimes with various fruits, spices, grains or hops. The alcoholic content of mead may range from about 8% ABV to more than 20%. 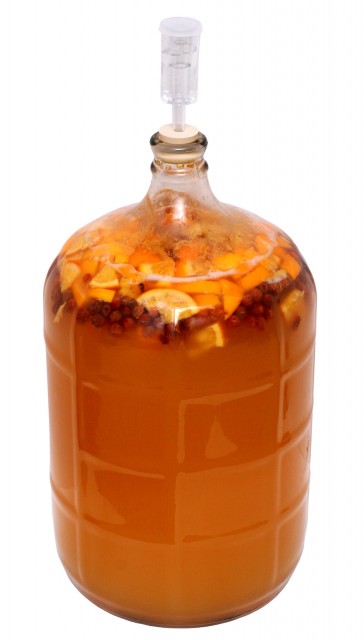 A mead that also contains spices or herbs is called a metheglin. A mead that contains fruit is called a melomel which was also used as a means of food preservation keeping summer produce for the winter. A mead that is fermented with grape juice is called a pyment. Mulled mead is a popular drink at Christmas time where mead is flavored with spices and warmed traditionally by having a hot poker plunged into it. 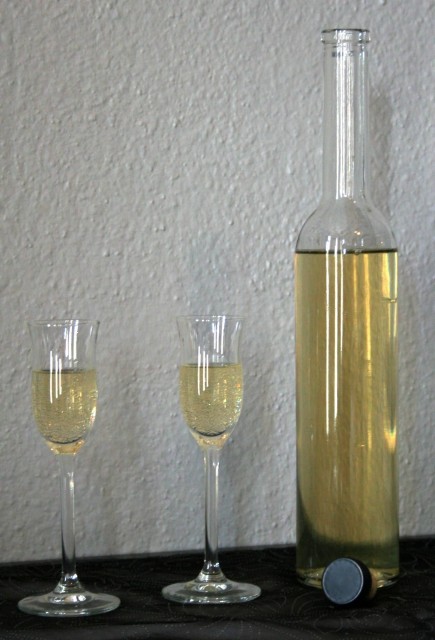