The Ramoji Film City is located in Anajpur village, Hayathnagar Mandal in Hyderabad, Telangana in India. Spread over 2000 acres, it is a film-themed park combined with a studio, unabashedly modeled after Universal City. It is also a popular tourism and recreation centre, containing both natural and artificial attractions including an amusement park. 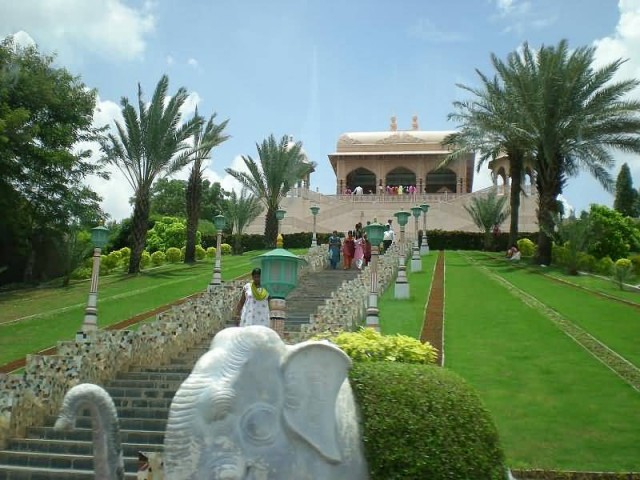 The Outer Ring Road Phase 2 has acquired lands at the entrance and is set to intersect the city. Ramoji Film City was established by Indian film producer Ramoji Rao, head of Ramoji Group, in 1996. The facility has been certified by Guinness World Records as the world’s largest film studio complex. 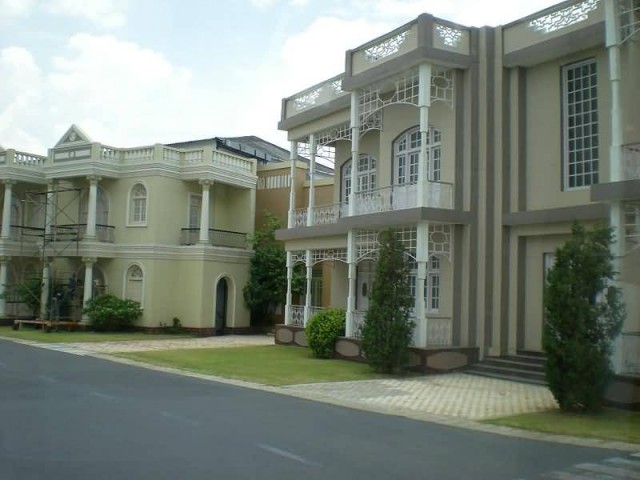 The studio has produced films in a number of languages, including Telugu, Hindi, Malayalam, Tamil, Kannada, Oriya, Marathi, Bengali and international film industries. 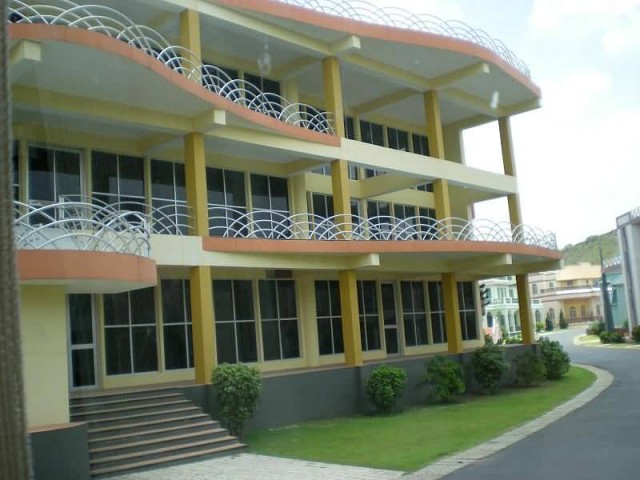 The city encompasses massive buildings, gardens and other sets suitable for filming movies. Fans of Indian movies will find many locations where scenes from their favourite movies were shot. Inside the city are complete facilities for pre-production, production and post-production work on movies. 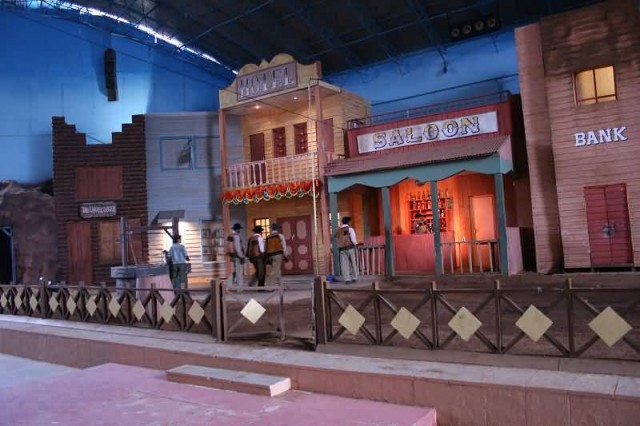 In addition, there are theme parks, rides and other attractions, opportunities for shopping and dining. There are three hotels inside the city catering to various budgets and travellers can easily spend a weekend or more with their families and not tire of the place. 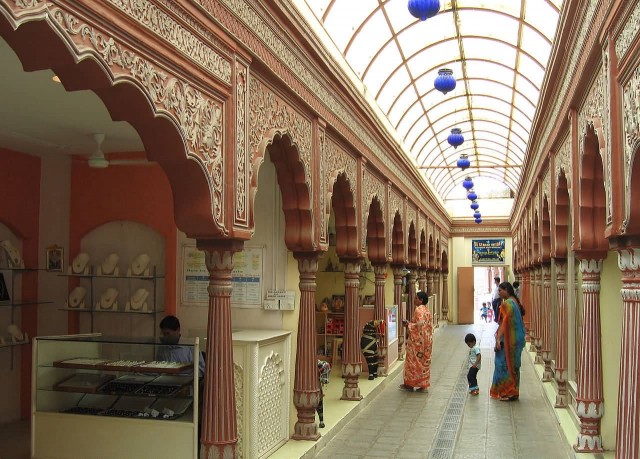 There is enough signage that will tell you how far Ramoji Film City is. Once inside, you need to park your car and purchase tickets. The parking is Rs.10 for the entire day. 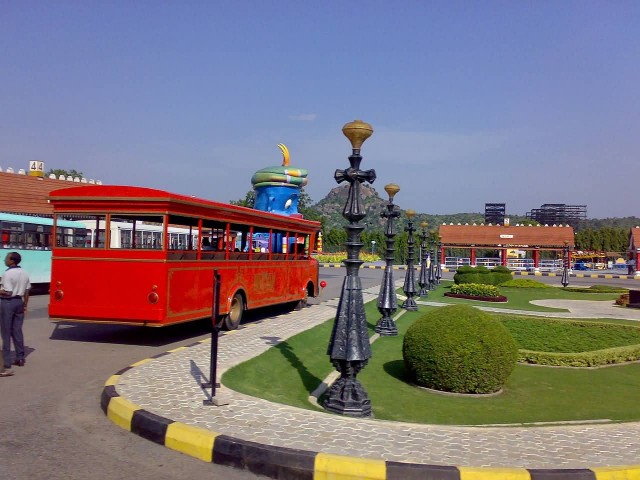