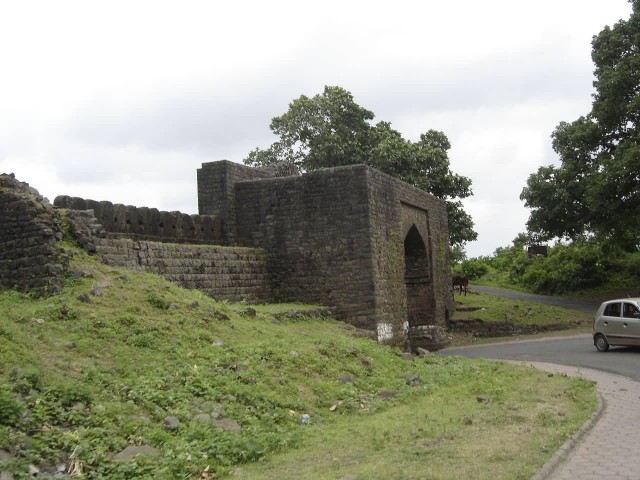 Mandu or Mandavgad is a ruined city in the present-day Mandav area of the Dhar district. It is located in the Malwa region of western Madhya Pradesh, India. Due to its strategic position and natural defences was an important place with a rich and varied history. It was an important military outpost and its military past can be gauged by the circuit of the battlemented wall which is nearly 37 km and is punctuated by 12 gateways. The wall encloses a large number of palaces, mosques, Jain temples of 14th century and other buildings. 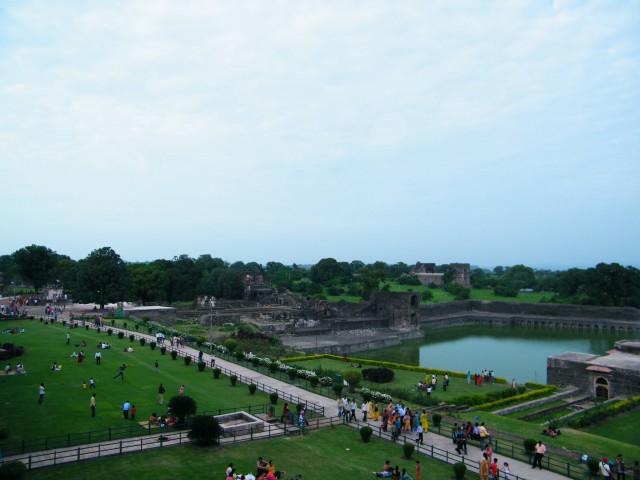 There are many places to attract tourist like Jahaz Mahal/Ship Palace Situated between two artificial lakes, this two storied architectural marvel is so named as it appears as a ship floating in water. 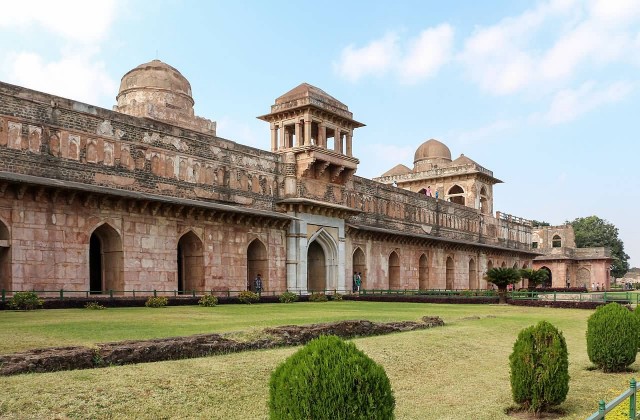 Hindola Mahal it means Swing palace is so named due to its sloping side walls. There are a number of other undated structures surrounding the palace and an evidence of the rich and glorious past. 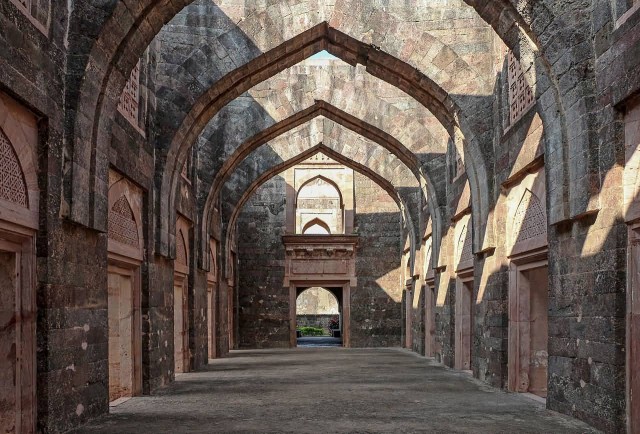 Hoshang Shah’s Tomb is the India’s first marble structure. It is one of the most refined examples of Afghan architecture. Jami Masjid Inspired by the great mosque of Damascus, this humongous structure is striking in both its simplicity and architectural style-with large courtyards and grand entrances. 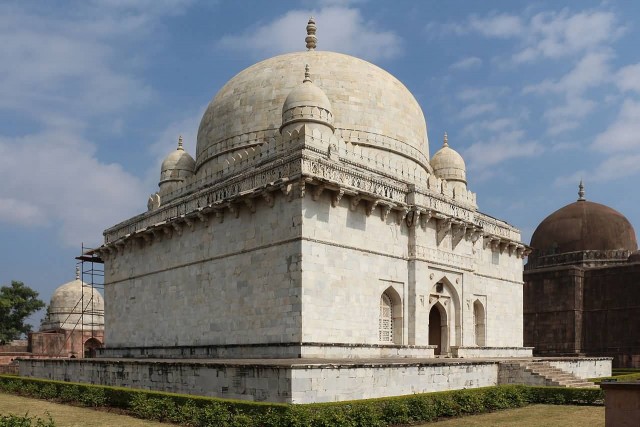