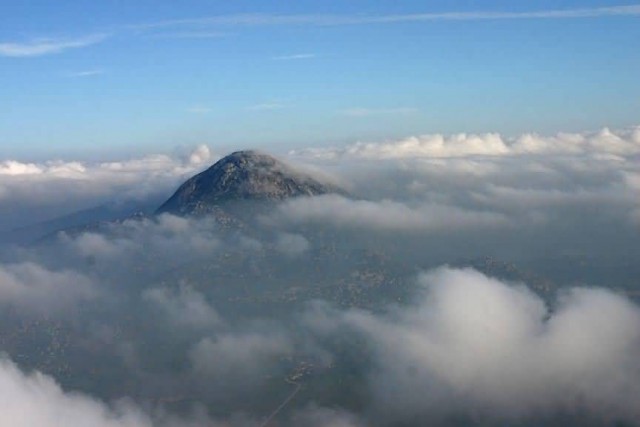 Nandi Hills also called as Nandidurg is located 10 km from Chickballapur town, Karnataka state, India. The hills are nestled between the neighboring towns of Nandi, Muddenahalli and Kanivenarayanapura. In traditional belief, the hills are the origin of the Arkavathy river. 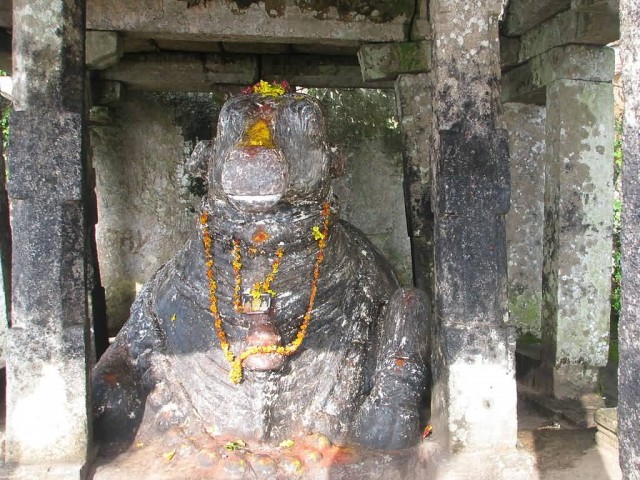 There are many stories about the origin of the name Nandi Hills. The first story is that during the Chola period, Nandi Hills was called Ananda Giri meaning “The Hill of Happiness”. Another story is that Yoga Nandeeshwara performed penance here and so it was named after him. On Nandi Hill, lord Shiva and Parvati temple adorns here. Beautiful stone carvings are a popular tourist site and are a source of inspiration for students of art and architecture on Nandi Hill. 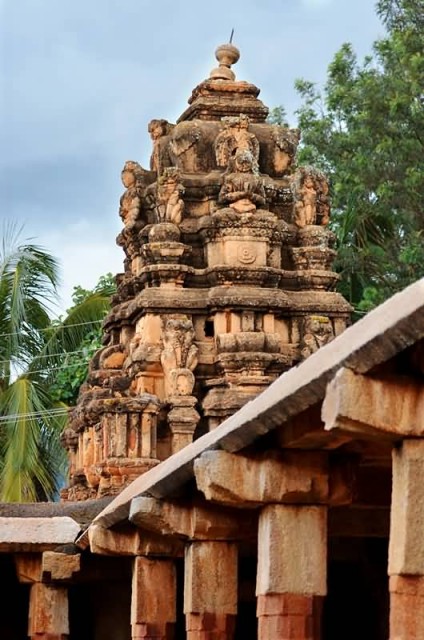 The hills are very rich in birdlife making it a very popular location for birdwatchers and bird photographers. The hills are now a popular tourist spot during summer. The state horticulture department maintains a garden for the tourists. Tipu’s Drop is the famous place from where Tippu Sultan had his condemned prisoners thrown to death. There are temples dedicated to Sri Bhoga Narasimha, Sri Ugra Narasimha and Sri Yoga Narasimha and you can see beautiful old temples also. There is a lovely garden for childrens to play games like the slides, merry-go-round, swings etc. 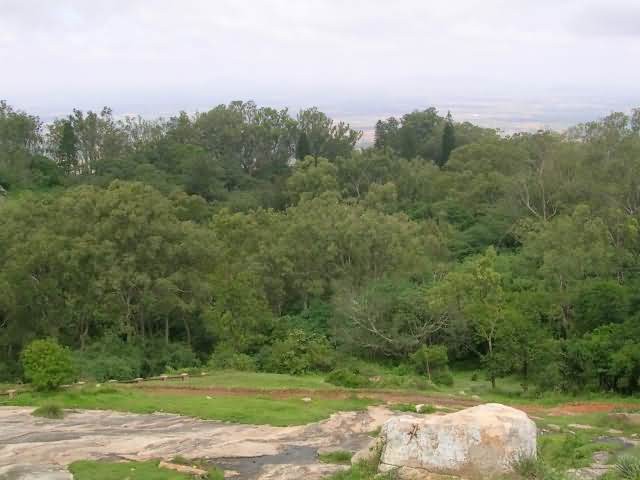 One of the tourist attraction is Gandhi House, where the Mahatma Gandhi himself stayed. Nandi Hills is one of the unique place in Karnataka which offers paragliding activity. Nandi Hills is cyclists paradise. Who is love Cycling/biking, It’s a very good hill training spot for them. Apart from these, there are other interesting places like Anjaneya temple, Nellikayi Basavanna, Antaragange, Baananthi Bande etc.