Tallest Light Houses In The World 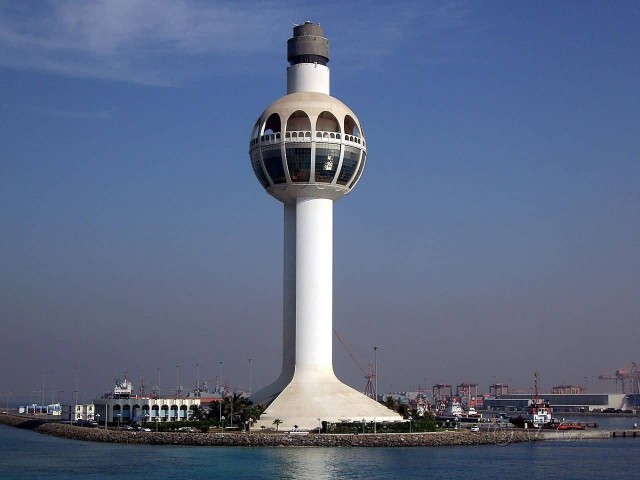 Jeddah Light is an active lighthouse in Jeddah, Saudi Arabia. The height of Jeddah Light is approximately 436 ft. It has a credible claim to be the world’s tallest lighthouse. It is located at the end of the outer pier on the north side of the entrance to Jeddah Seaport. It is built by Concrete and steel. 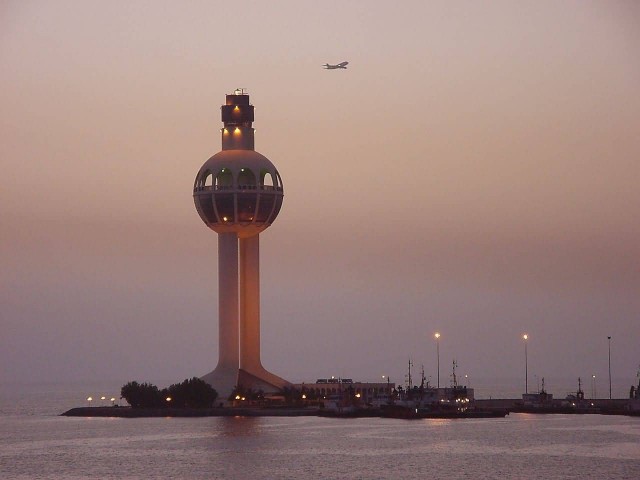 The height of this monument is 352-foot and it was constructed in Put-in-Bay, Ohio. It was built in 1912 to 1915 and is considered as the tallest lighthouse in the country. Commodore Oliver Hazard Perry led a fleet to victory in one of the most significant naval battles to occur in the War of 1812. The memorial also celebrates the lasting peace between Britain, Canada and the United States that followed the war. 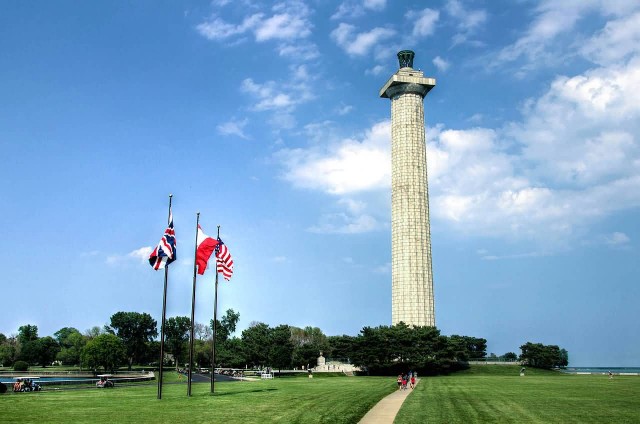 Yokohama Marine Tower is a 348 ft high lattice tower with an observation deck at a height of 100 metres in Naka Ward, Yokohama, Japan. The light characteristic is marked by a flash every twenty seconds, whereby the light’s colour is alternating red and green. Originally, at night, the tower shaft itself was lit green and red according to its markings but now, after the reopening on May 2009, the lights are white. 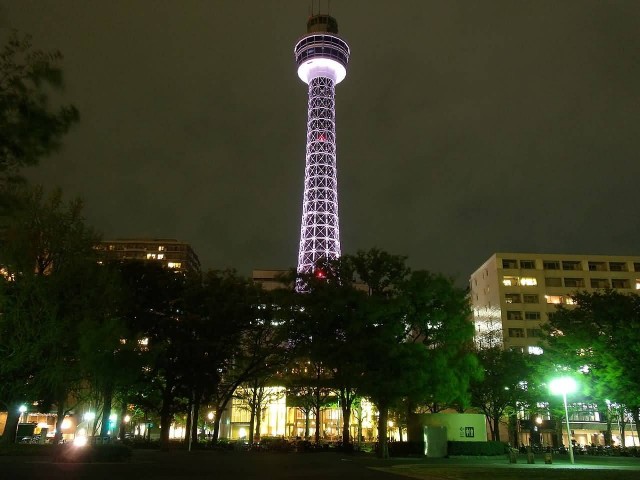 It is the location of the tallest stone lighthouse in Europe and the tallest “traditional lighthouse” in the world. The lighthouse is 271 ft tall made of blocks of granite. The external face is a truncated cone and the interior face is cylindrical. There are five steps to the front door, inside 360 steps of stone and 32 of iron lead to the lamp platform. 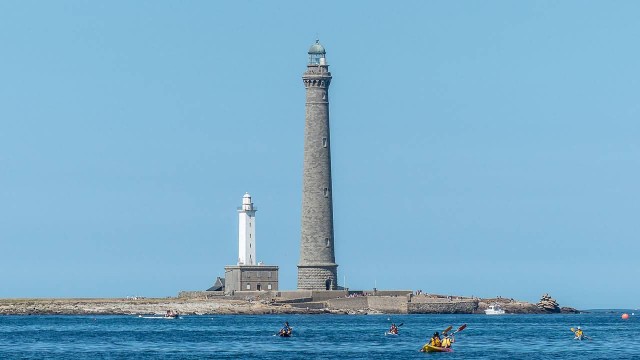 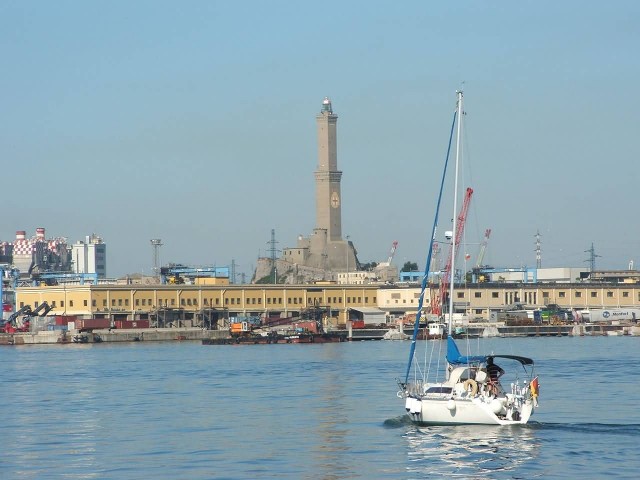