Which Is The Largest Tree In The World? 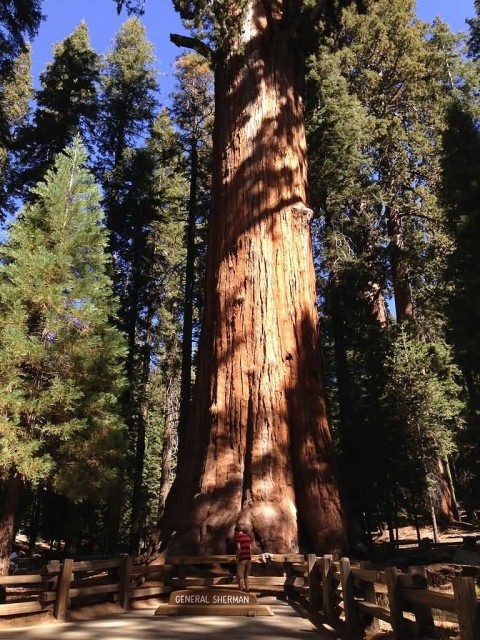 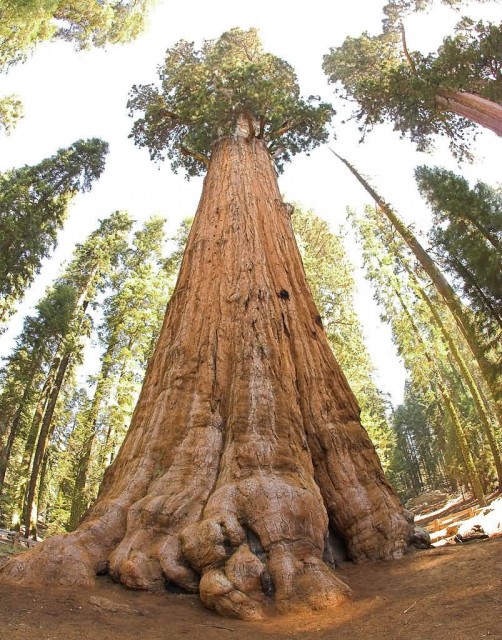 The height of the tree is 275 ft and a diameter is 25 ft. An estimated age of the tree is 2,300–2,700 years. It is nevertheless among the tallest, widest and longest-lived of all trees on the planet. The tree lost a huge branch in 2006, which shattered a new walkway and fence below. The branch loss did not change the General Sherman’s status as the largest tree. 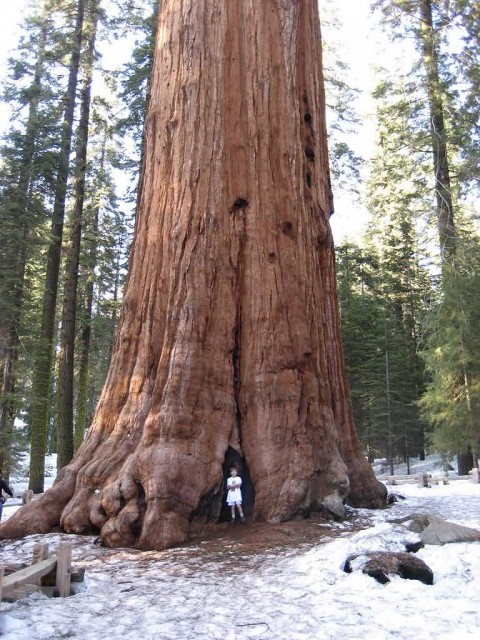