5 Most Beautiful Airports In India 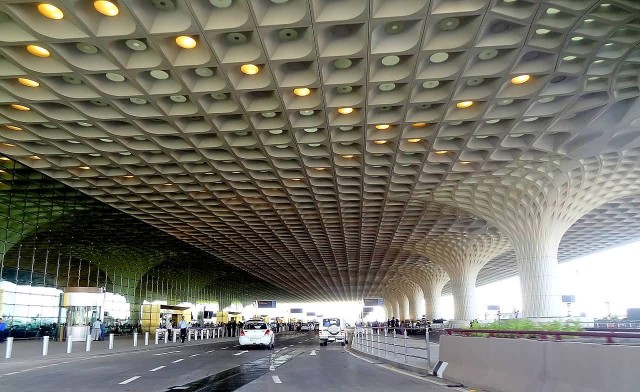 It is the primary international airport serving the Mumbai Metropolitan Area, India. It is the second busiest airport in the country. It is situated across the suburbs of Santacruz, Vile Parle and Sahar village in Andheri. The airport consists of four terminals. There are several fixed base operators at the airport and they include Caterers, Fuellers, Ground handlers. 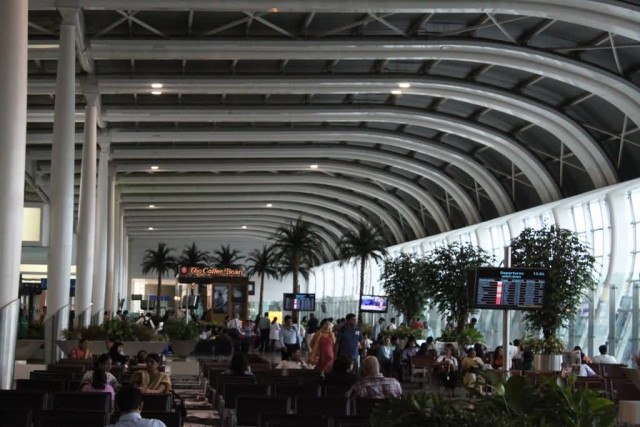 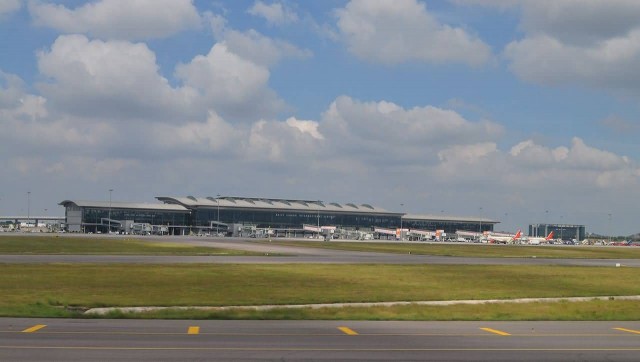 It is an international airport serving the metropolis of Hyderabad located at Shamshabad, about 22 km south of Hyderabad. The airport features as the top among Indian airports in the ranking of world airports for the year 2013 by Skytrax. It serves as a hub for SpiceJet, Lufthansa Cargo and Blue Dart Aviation and as a focus city for Air India, Jet Airways and JetLite. The airport is 40 km from Secunderabad Junction.

It is an international airport of Bengaluru. It is 4 kilometres south of Devanahalli and is 40 kilometres from the Bengaluru. It is the third busiest airport in the country in overall passenger traffic after Delhi and Mumbai. It is host to 10 domestic airlines and 21 international airlines connecting the city to about 50 destinations across India and rest of the world. 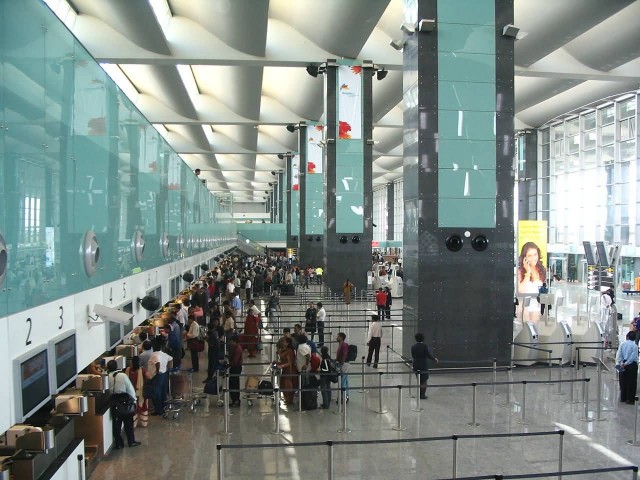 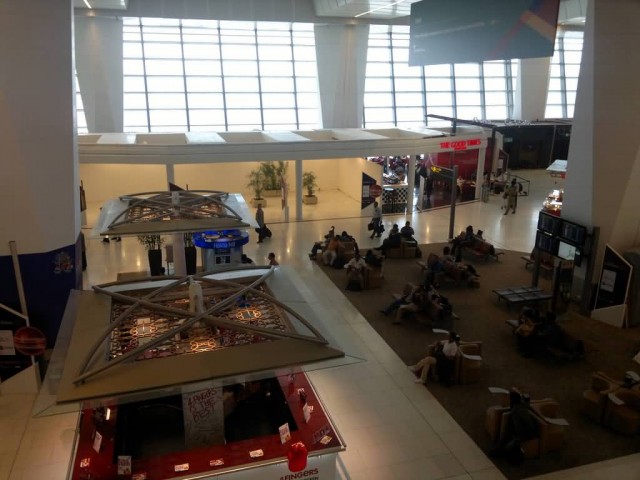 It serves as the primary civilian aviation hub for the National Capital Region of Delhi, India. The airport, spread over an area of 5,106 acres. IGI Airport is home to several Indian airlines including Air India, Air India Regional, IndiGo, Jet Airways, SpiceJet, GoAir and Vistara. Approximately 80 airlines serve this airport.