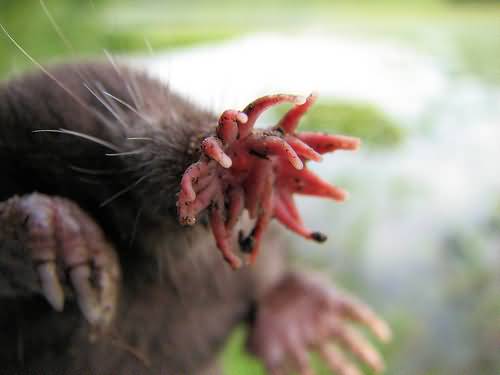 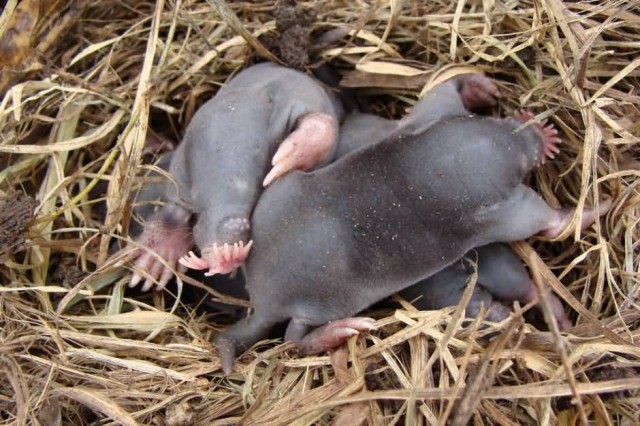 These have a have 44 teeth. Adults are 15 to 20 cm in length. These are used to identify food by touch, such as worms, insects and crustaceans. The extremely sensitive star-like structure is covered with minute touch receptors known as Eimer’s organs. The nose is about 1 cm in diameter with roughly 25,000 Eimer’s organs distributed on 22 appendages. 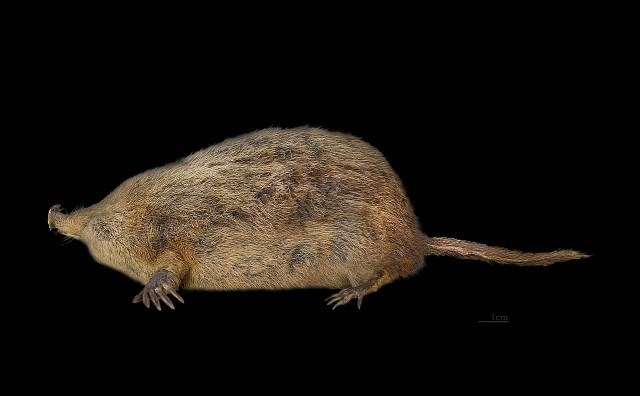