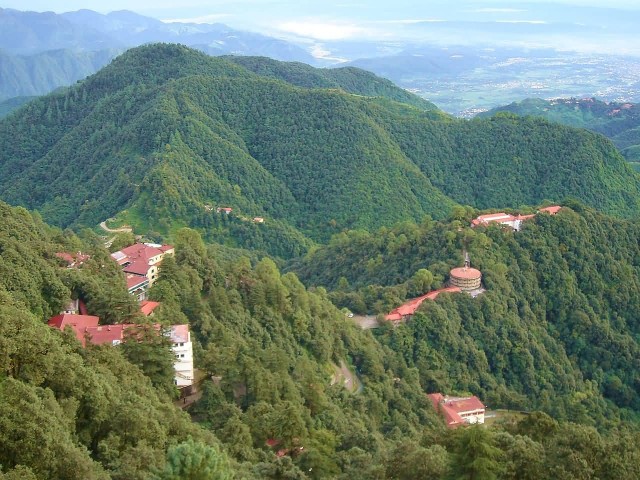 Mussoorie is a hill station in the Dehradun District of Uttarakhand, India. It is located about 290 km north from the of New Delhi. This hill station is situated in the foothills of the Garhwal Himalayan ranges and it is also known as the “Queen of the Hills”. 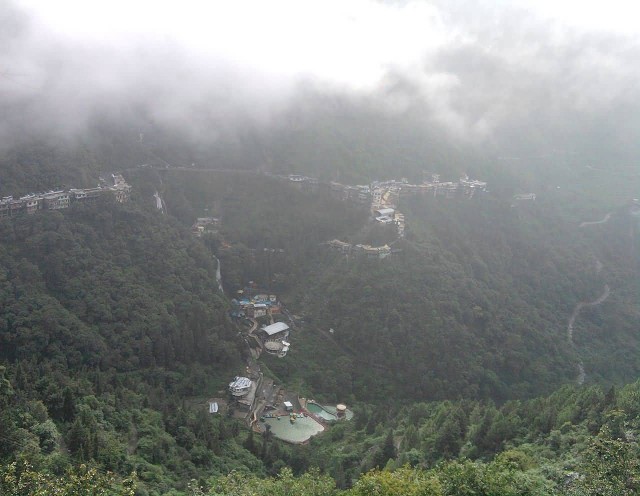 In Massoorie, Company Garden is popular tourist destination. During season, the Company Garden has a vast collection of flowers and plants. Picturesque Dhanaulti hill station is about 32 kilometres from Mussoorie. Mussoorie also had India’s largest roller skating rink. Mussoorie is a popular destination for honeymooning couples, mainly because of its relatively cool climate and calm and lovely environment. 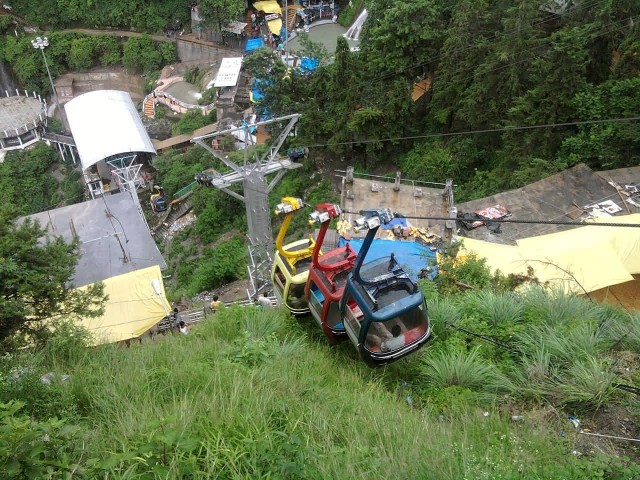 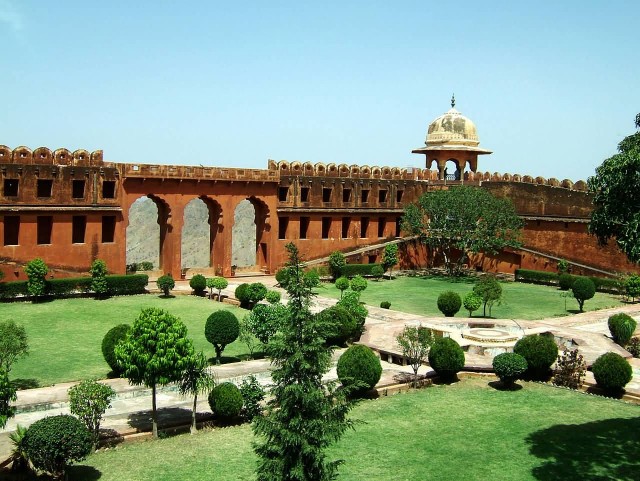 Jaipur is the capital and largest city of the Indian state of Rajasthan. Jaipur is also known as the Pink City of India. Jaipur is an extremely popular tourist destination in Rajasthan and India. There are some dishes famous in Jaipur like Dal Baati Churma, Missi Roti etc and in sweet dishes include Ghevar, Feeni, Gajak, Chauguni ke laddu, Moong Thal. 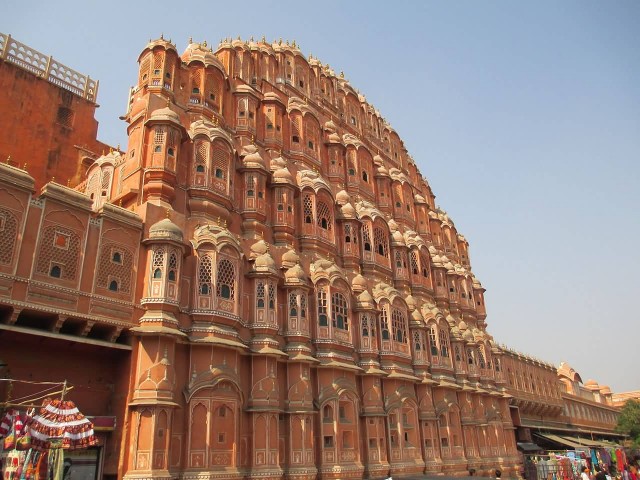 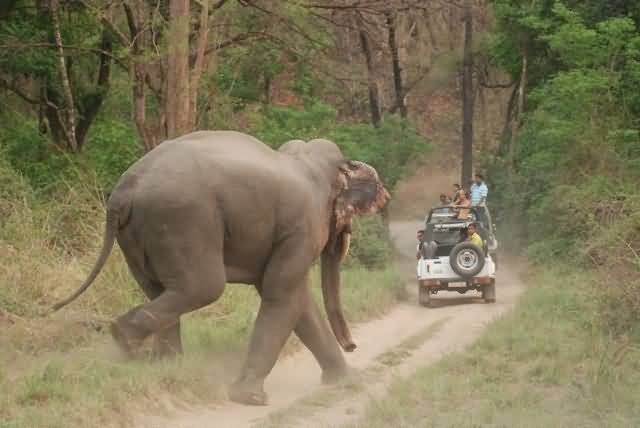 Jim Corbett National Park is the oldest national park in India and was established in 1936. It is located in Nainital district of Uttarakhand, India. The park has 488 different species of plants and a diverse variety of fauna. Corbett has been a haunt for tourists and wildlife lovers for a long time. 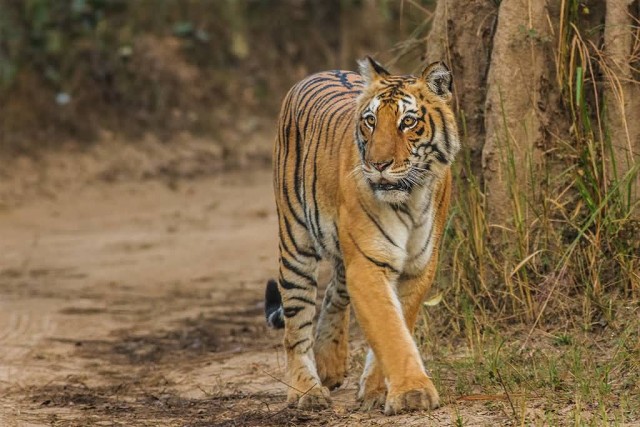 Tourism activity is only allowed in selected areas of Corbett Tiger Reserve so that people get an opportunity to see its splendid landscape and the diverse wildlife. Corbett National Park comprises 520.8 km2 area of hills, riverine belts, marshy depressions, grasslands and a large lake. 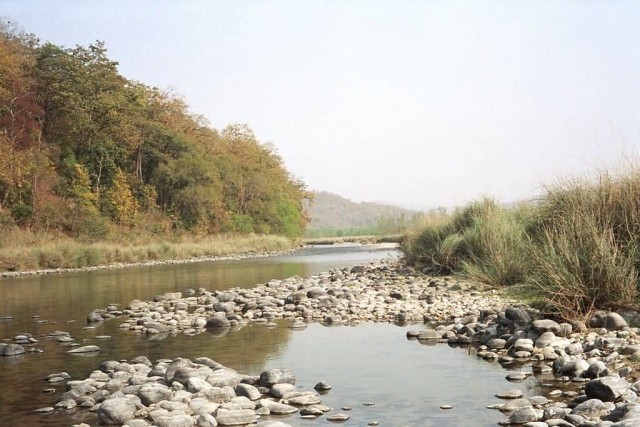 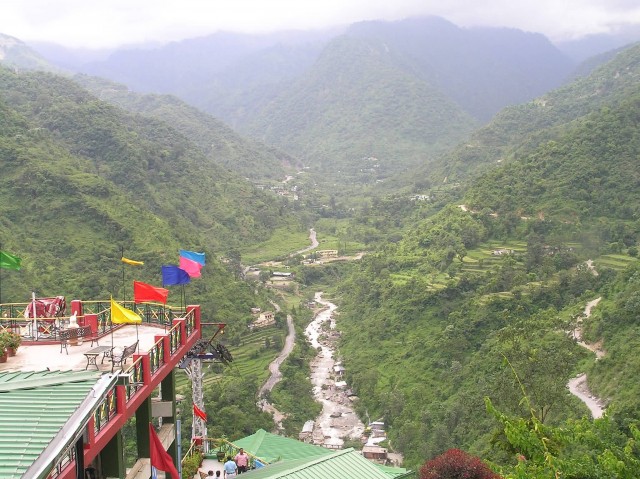 Dehradun is the capital city of the state of Uttarakhand, India. The city is famous for its picturesque landscape and slightly milder climate. The tourist destinations can be divided into four or five areas in Dehradun nature, sports, sanctuary, museums and institutions. 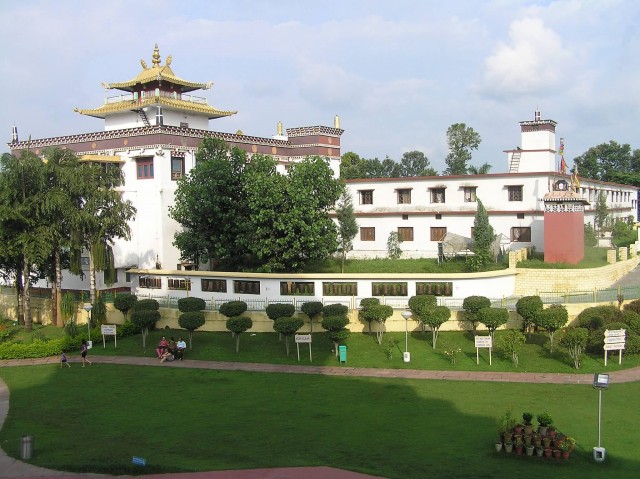 The nearby hill stations are well known for their natural beauty and sanctuary for animal and bird lovers. In sports tourism, the Doon Ice Rink at Maharana Pratap Sports Complex, Raipur is the first full-sized ice area in India. It has hosted ice skating competitions and ice hockey tournaments. 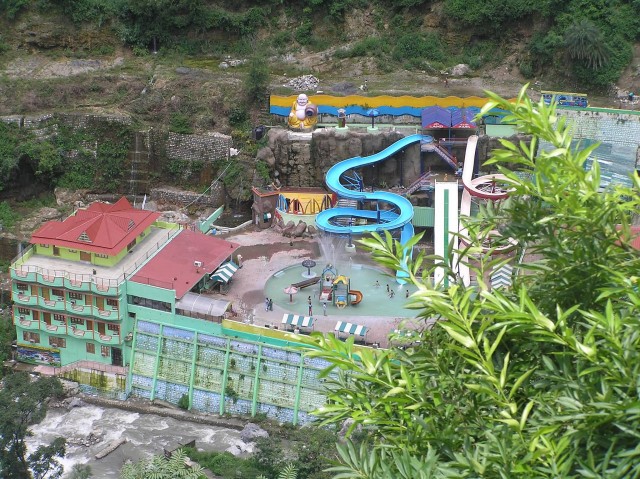 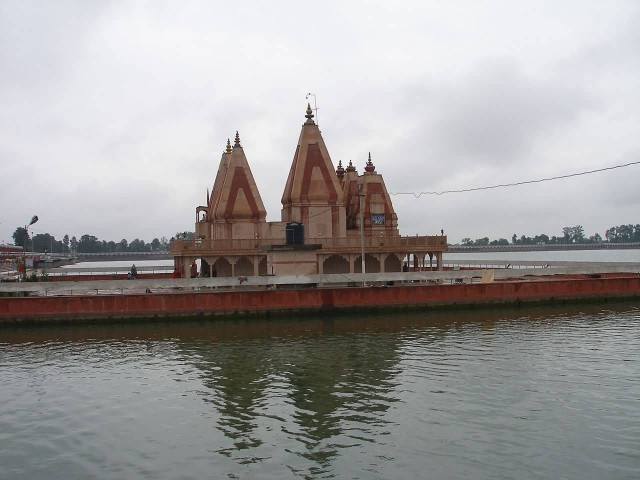 Kurukshetra is a place of historical and religious importance. Kurukshetra is in Haryana state of India. It is also known as Dharmakshetra (“Holy Place”). It is written in Puranas that Kurukshetra is named after King Kuru of the Bharata Dynasty, ancestor of Pandavas and Kauravas. 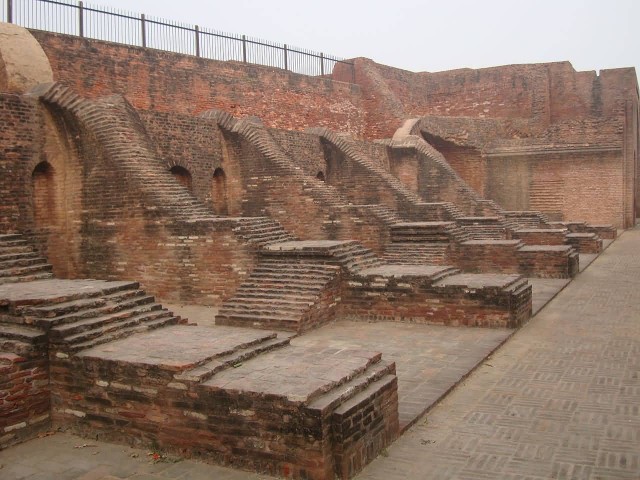 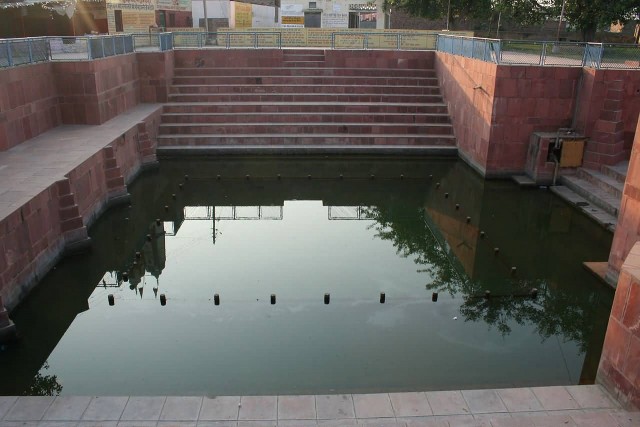