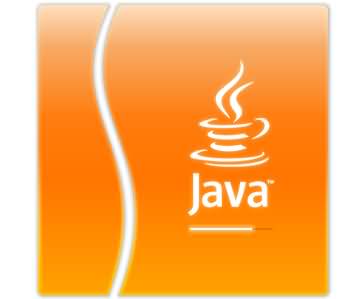 Java is a general-purpose computer programming language that is concurrent, class-based, object-oriented, and specifically designed to have as few implementation dependencies as possible. It is intended to let application developers “write once, run anywhere”, meaning that compiled Java code can run on all platforms that support Java without the need for recompilation. Java applications are typically compiled to bytecode that can run on any Java virtual machine regardless of computer architecture.

As of 2015, Java is one of the most popular programming languages in use, particularly for client-server web applications, with a reported 9 million developers. Java was originally developed by James Gosling at Sun Microsystems and released in 1995 as a core component of Sun Microsystems’ Java platform. The language derives much of its syntax from C and C++, but it has fewer low-level facilities than either of them. The original and reference implementation Java compilers, virtual machines, and class libraries were originally released by Sun under proprietary licences.

As of May 2007, in compliance with the specifications of the Java Community Process, Sun relicensed most of its Java technologies under the GNU General Public License. Others have also developed alternative implementations of these Sun technologies, such as the GNU Compiler for Java (bytecode compiler), GNU Classpath, and IcedTea-Web. 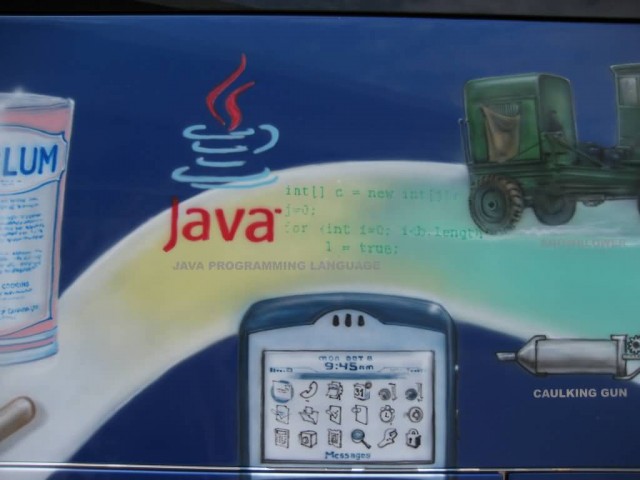 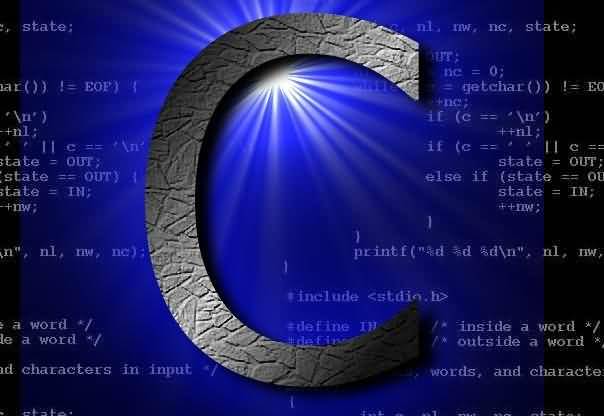 C is a general-purpose, imperative computer programming language, supporting structured programming, lexical variable scope and recursion, while a static type system prevents many unintended operations. By design, C provides constructs that map efficiently to typical machine instructions, and therefore it has found lasting use in applications that had formerly been coded in assembly language, including operating systems, as well as various application software for computers ranging from supercomputers to embedded systems.

C was originally developed by Dennis Ritchie between 1969 and 1973 at AT&T Bell Labs, and used to implement the Unix operating system. It has since become one of the most widely used programming languages of all time, with C compilers from various vendors available for the majority of existing computer architectures and operating systems. C has been standardized by the American National Standards Institute since 1989 and subsequently by the International Organization for Standardization.

Many later languages have borrowed directly or indirectly from C, including C++, D, Go, Rust, Java, JavaScript, Limbo, LPC, C#, Objective-C, Perl, PHP, Python, Verilog, and Unix’s C shell. These languages have drawn many of their control structures and other basic features from C, usually with overall syntactical similarity to C that sometimes includes identical simple control structures. C is also used as an intermediate language for other languages, and for building standard libraries and runtime systems for higher-level languages, such as CPython. 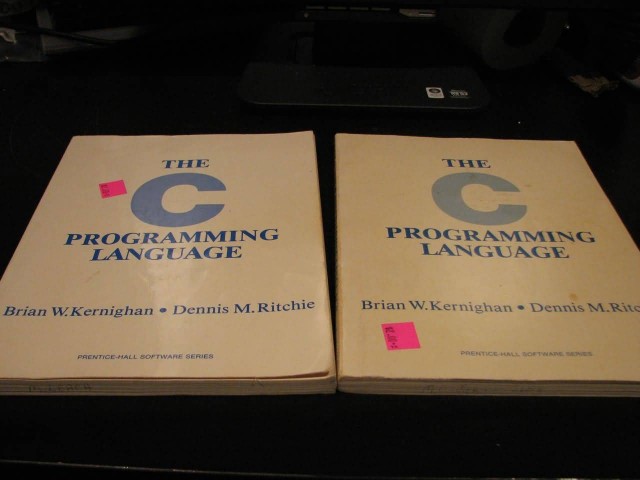 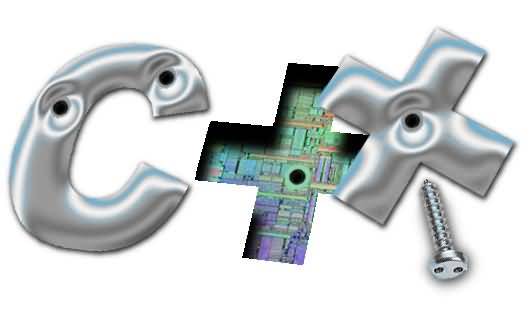 C++ is a general-purpose programming language. It has imperative, object-oriented and generic programming features, while also providing the facilities for low-level memory manipulation. It is designed with a bias toward systems programming; embedded systems; resource constrained systems; and large systems, with performance, efficiency and flexibility of use as its design requirements.

C++ has also been found useful in many other contexts, with key strengths being software infrastructure and resource-constrained applications, including desktop applications, servers, performance-critical applications, and entertainment software. C++ is a compiled language, with implementations of it available on many platforms and provided by various organizations, including the FSF, LLVM, Microsoft and Intel. C++ is standardized by the International Organization for Standardization, with the latest standard version ratified and published by ISO in December 2014 as ISO/IEC 14882:2014.

The C++ programming language was initially standardized in 1998 as ISO/IEC 14882:1998, which was then amended by the C++03, ISO/IEC 14882:2003, standard. The current C++14 standard supersedes these and C++11, with new features and an enlarged standard library. Before the initial standardization in 1998, C++ was developed by Bjarne Stroustrup at Bell Labs, starting in 1979, who wanted an efficient flexible language, which also provided high-level features for program organization. Many other programming languages have been influenced by C++, including C#, Java, and newer versions of C. 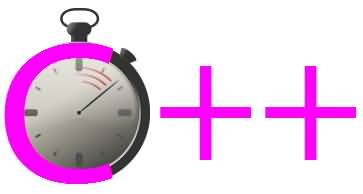 Python is a widely used general-purpose, high-level programming language. Its design philosophy emphasizes code readability, and its syntax allows programmers to express concepts in fewer lines of code than would be possible in languages such as C++ or Java. The language provides constructs intended to enable clear programs on both a small and large scale.

Python supports multiple programming paradigms, including object-oriented, imperative and functional programming or procedural styles. It features a dynamic type system and automatic memory management and has a large and comprehensive standard library. Python interpreters are available for installation on many operating systems, allowing Python code execution on a wide variety of systems.

Using third-party tools, such as Py2exe or Pyinstaller, Python code can be packaged into stand-alone executable programs for some of the most popular operating systems, allowing for the distribution of Python-based software for use on those environments without requiring the installation of a Python interpreter. CPython, the reference implementation of Python, is free and open-source software and has a community-based development model, as do nearly all of its alternative implementations. CPython is managed by the non-profit Python Software Foundation. 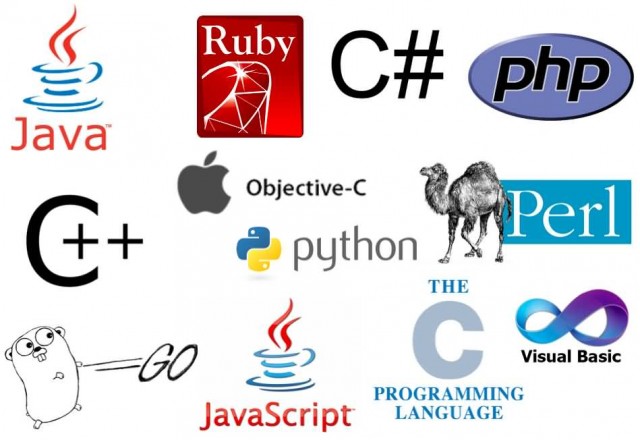 C# is a multi-paradigm programming language encompassing strong typing, imperative, declarative, functional, generic, object-oriented, and component-oriented programming disciplines. It was developed by Microsoft within its .NET initiative and later approved as a standard by Ecma and ISO. C# is one of the programming languages designed for the Common Language Infrastructure.

C# is intended to be a simple, modern, general-purpose, object-oriented programming language. Its development team is led by Anders Hejlsberg. The most recent version is C# 5.0, which was released on August 15, 2012. The C# specification details a minimum set of types and class libraries that the compiler expects to have available. In practice, C# is most often used with some implementation of the Common Language Infrastructure, which is standardized as ECMA-335 Common Language Infrastructure.