5 Most Unique Lakes Of Our World 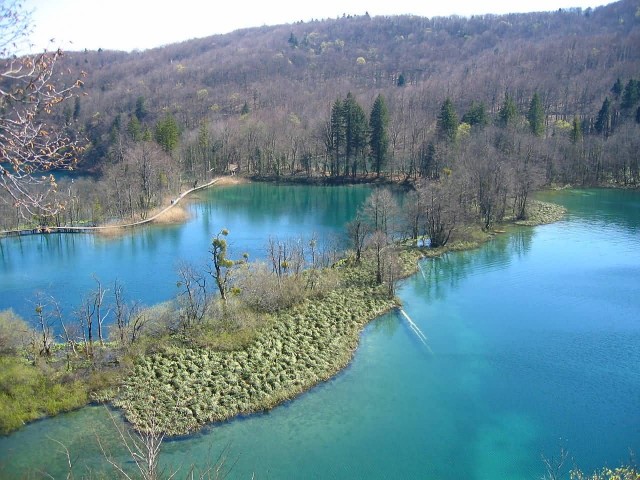 It is a considered to be one of the most beautiful natural sights in Europe. Due to its natural beauty and significance, this system of 16 interlinked lakes and a large forest complex around it were set aside as a national park in 1949. In 1979 the park was inscribed on the UNESCO World Heritage List. The Plitvice Lakes became a major tourist attraction in the late 19th century. 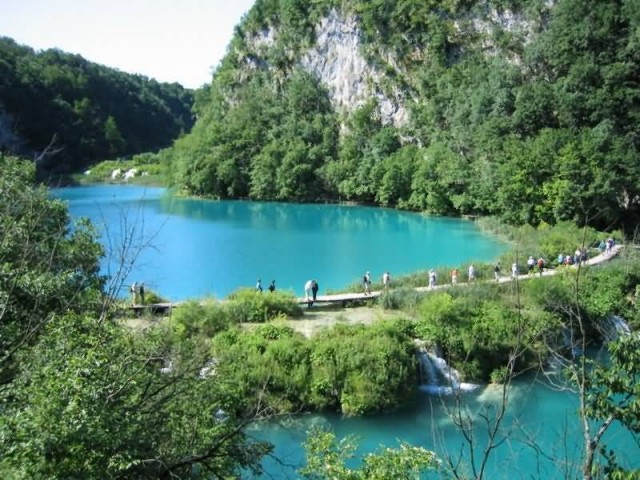 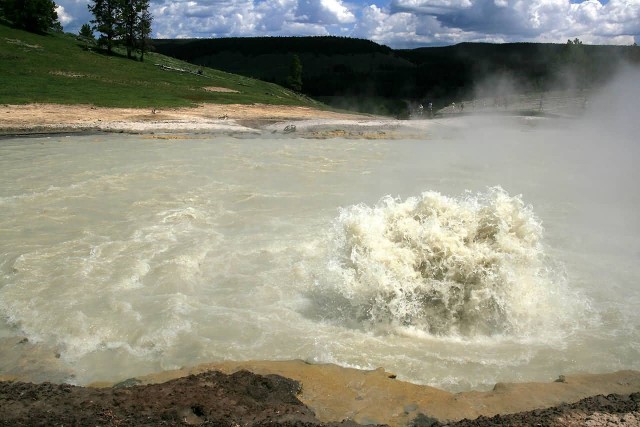 Boiling Lake is situated in the Morne Trois Pitons National Park. It is a flooded fumarole 10.5 km east of Roseau, Dominica. It is filled with bubbling greyish-blue water that is usually enveloped in a cloud of vapour. The lake is approximately 200 feetto 250 feet across. The air around the area is hot, steamy and moist, supported by the sharp, acrid smell of sulphur. 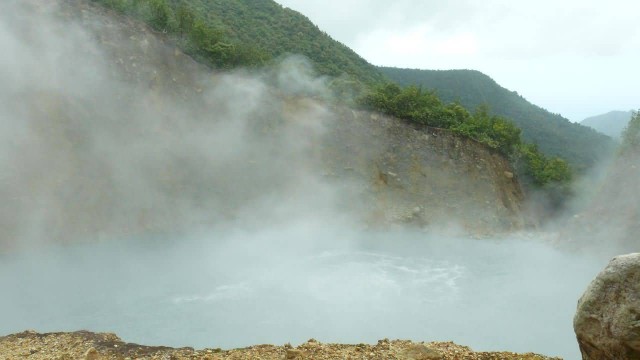 Lake Baikal is a rift lake in the south of the Russian region of Siberia. The meaning of the Baikal is “Nature”. Lake Baikal is the largest freshwater lake in the world and it containing roughly 20% of the world’s unfrozen surface fresh water and at 1,642 m the deepest. It is also among the clearest of all lakes and thought to be the world’s oldest lake at 25 million years. It is the seventh-largest lake in the world by surface area. Baikal is home to more than 1,700 species of plants and animals. The lake was declared a UNESCO World Heritage Site in 1996. 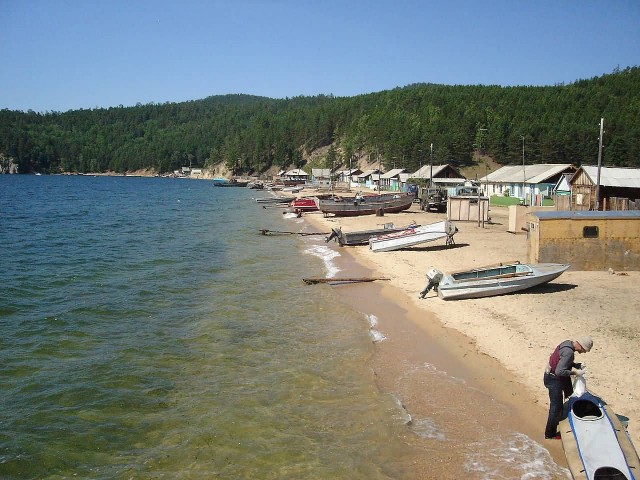 Five Flower Lake at 2,472 m and just 5 m deep is referred to as the soul of Jiuzhaigou. Its shallow cyan coloured waters provide the visitor with an outstanding display of is bottom sediments containing trees, bushes and leaves in great array. Its waters drain via the peacock riverbed, claimed locally to be the shortest and most beautiful river in the world. 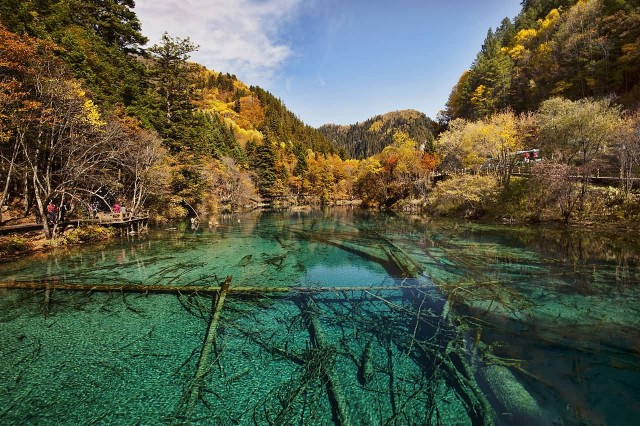 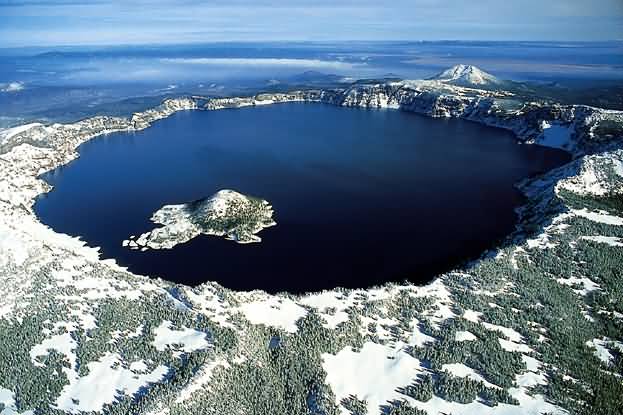 Crater Lake is a caldera lake in the western United States, located in south-central Oregon. It is famous for its deep blue color and water clarity. The lake partly fills a nearly 2,148-foot deep caldera that was formed around 7,700 years ago by the collapse of the volcano Mount Mazama. There are no rivers flowing into or out of the lake. Crater Lake is also known for the “Old Man of the Lake”.