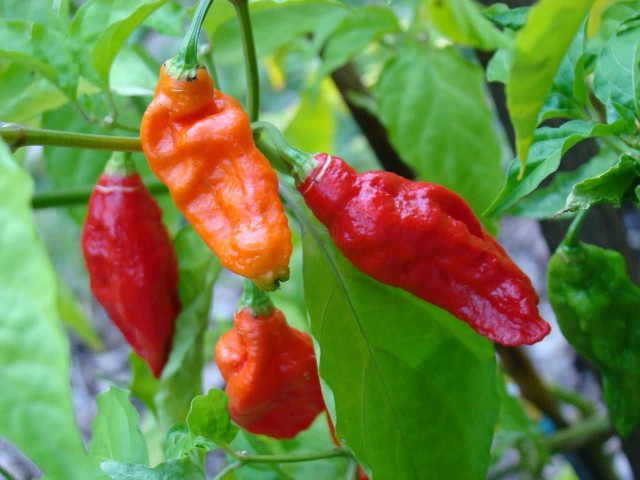 The Carolina Reaper is a cultivar of chili pepper of the Capsicum chinense species, originally named the “HP22BNH”. As of 2015, it is officially the world’s hottest pepper. The “Carolina Reaper” has been rated as the world’s hottest chili pepper by Guinness World Records since August 7, 2013. It averages a 1,569,300 on the Scoville scale with peak levels of over 2,200,000 Scoville Heat Units (SHUs). 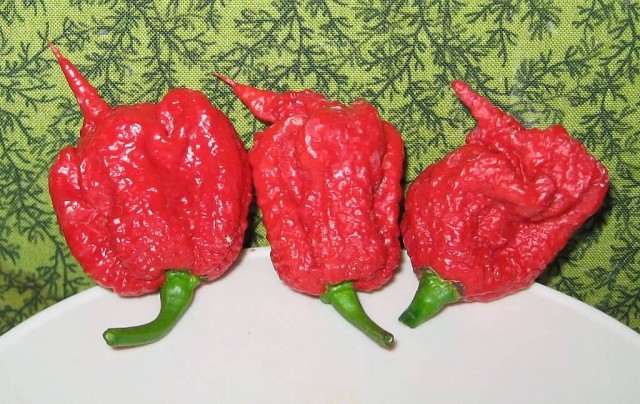 The Trinidad moruga scorpion is native to the district of Moruga in Trinidad and Tobago. On August 7, 2013, Guinness World Records rated the Carolina Reaper the world’s hottest pepper with a mean heat of more than 1.2 million Scoville heat units (SHUs) and individual plants with a heat of more than 2 million SHUs. The previous record holder was the bhut jolokia of India. The current world record holder is the Carolina Reaper. 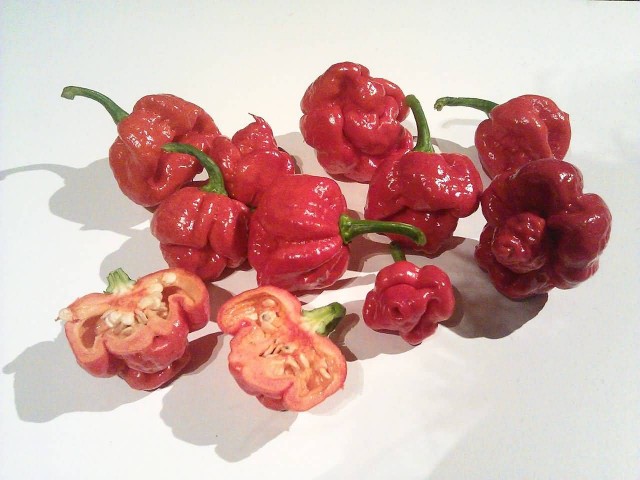 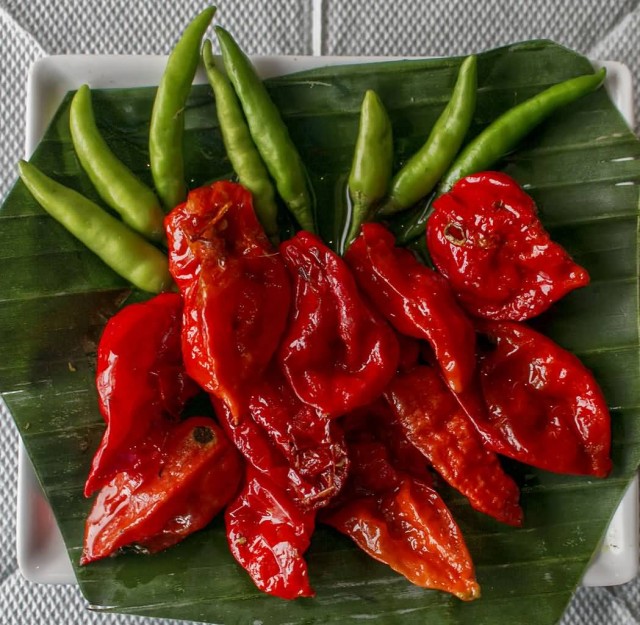 The Trinidad scorpion ‘Butch T’ pepper is a Capsicum chinense cultivar that is among the most piquant peppers. The “scorpion” peppers are referred to as such because the pointed end of the pepper is said to resemble a scorpion’s stinger. According to Guinness World Records, the Trinidad scorpion ‘Butch T’ pepper was for three years, ranked as the most hot pepper in the world. In March 2011 this pepper measured a specimen at 1,463,700 Scoville heat units(SHUs). 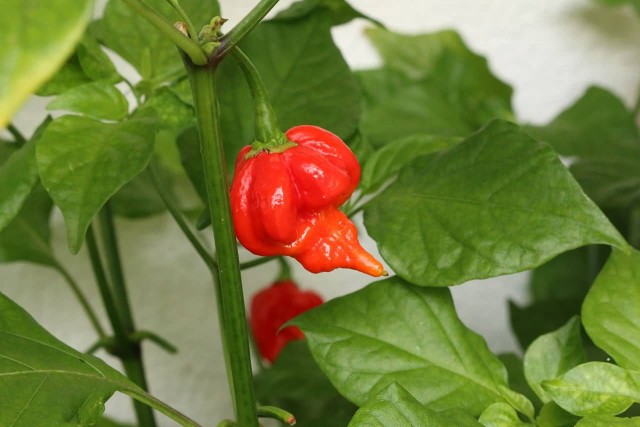 The Naga Viper pepper is one of the hottest chili peppers ever measured. It was briefly the “World’s Hottest Chilli” in 2011 according to the Guinness World Records with a rating of 1,382,118 Scoville Heat Units (SHUs). The Naga Viper was created in England by chilli farmer Gerald Fowler of The Chilli Pepper Company in Cark, Cumbria.