Best Places For Wildlife Safaris In The World 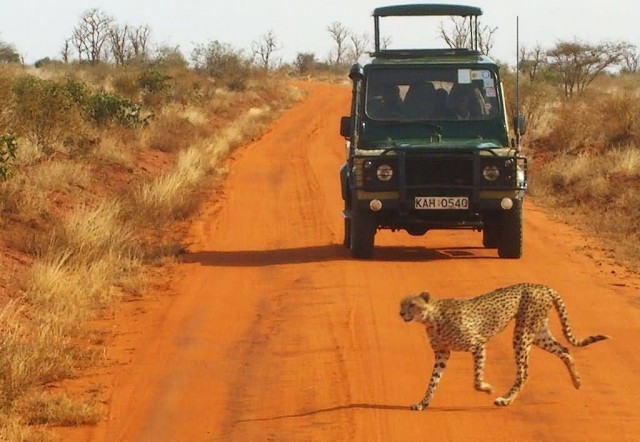 Kenya, officially the Republic of Kenya, is a country in Africa. Its capital and largest city is Nairobi. Kenya has considerable land area devoted to wildlife habitats, including the Masai Mara. The “Big Five” animals of Africa can be found in Kenya and in the Masai Mara in particular: the lion, leopard, buffalo, rhinoceros and elephant. A significant population of other wild animals, reptiles and birds can be found in the national parks. 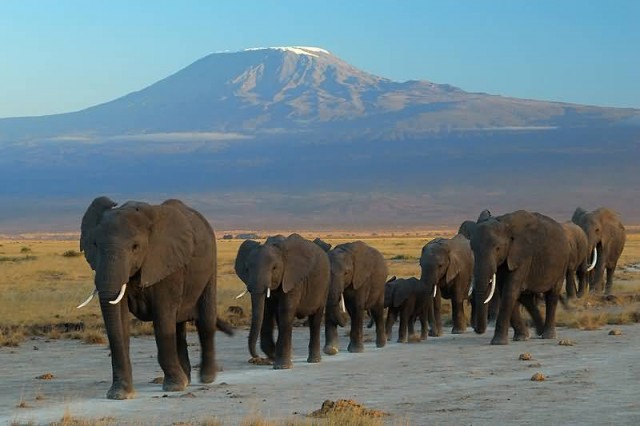 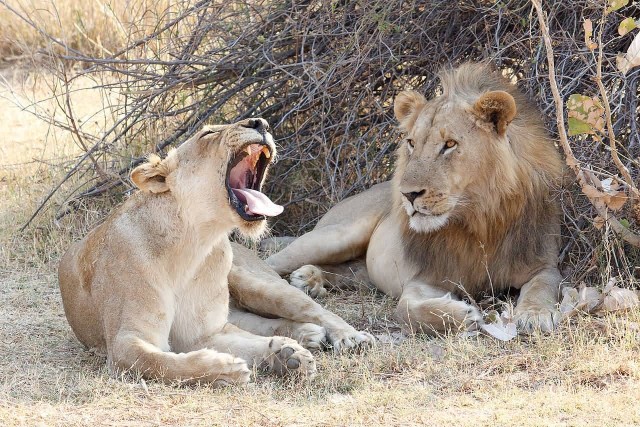 South Luangwa National Park in eastern Zambia, the southernmost of three national parks in the valley of the Luangwa River. It is a world-renowned wildlife haven. It supports large populations of Thornicroft’s Giraffe and herds of elephant and buffalo. The Luangwa River supports abundant crocodiles and hippopotamuses. It is one of the best-known national parks in Africa for walking safaris. 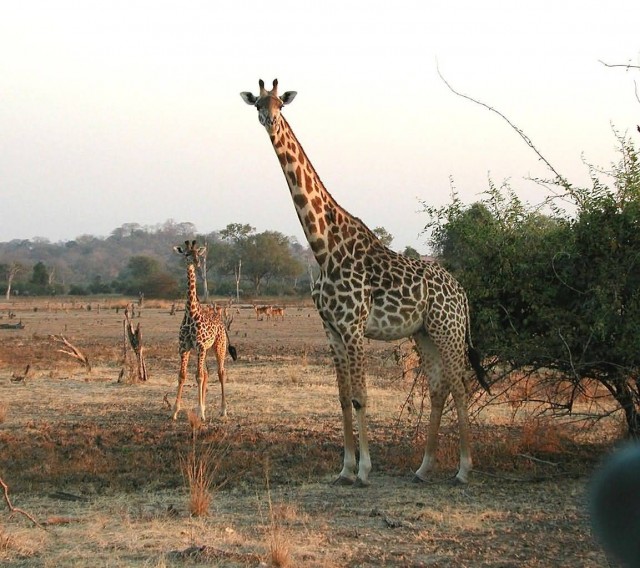 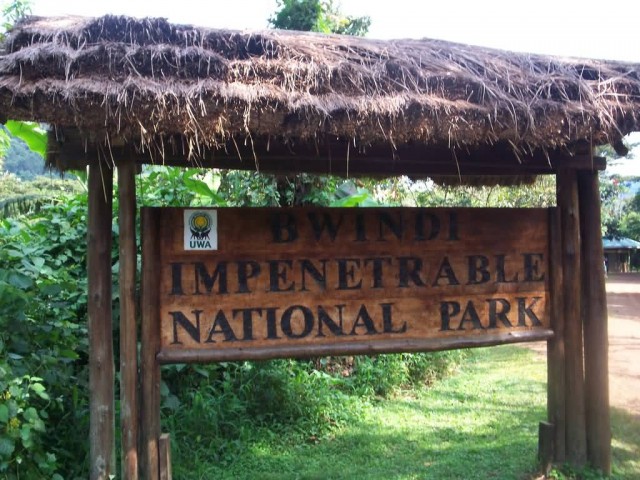 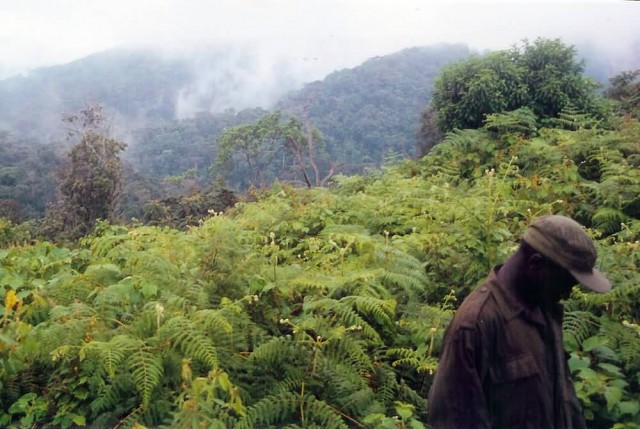 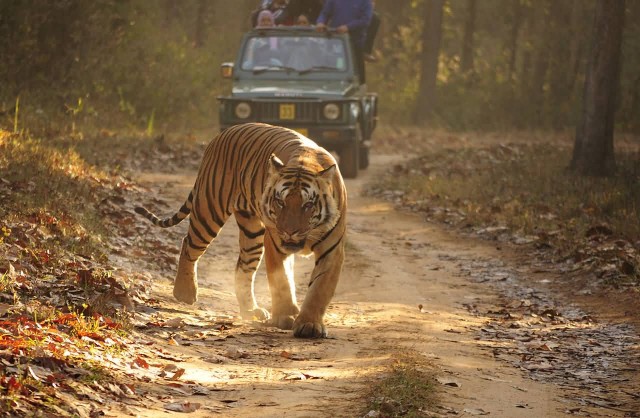 Kanha National Park is the largest national park of Madhya Pradesh state in India. It is home to one of the tiger reserves of India. In the 1930s, the present-day Kanha area was divided into two sanctuaries, Hallon and Banjar, of 250 and 300 km² respectively. The park has a significant population of Royal Bengal Tiger, leopards, the sloth bear, Barasingha and Indian wild dog. 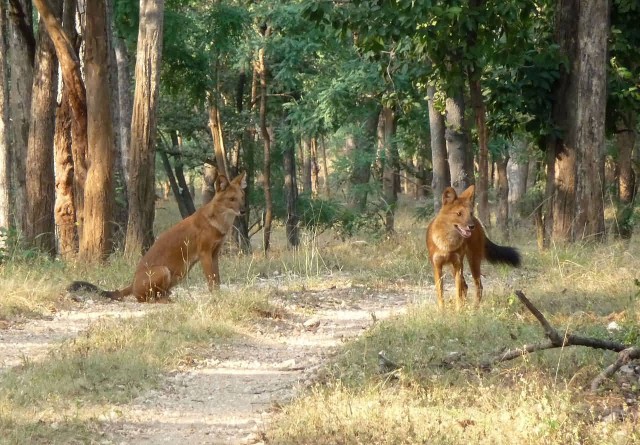 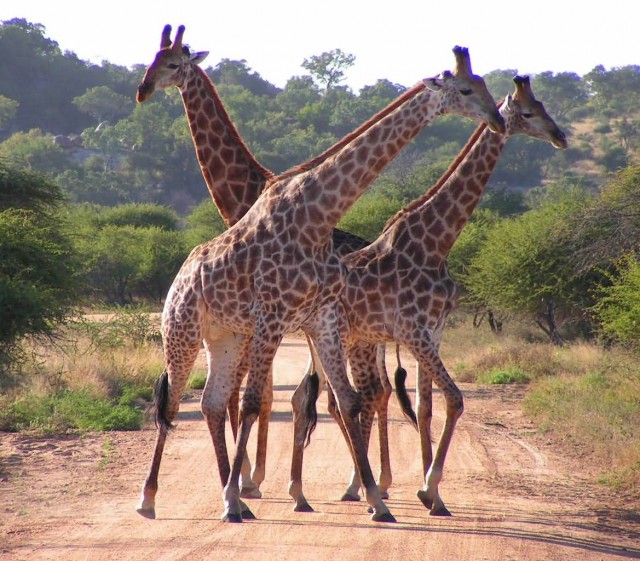 Kruger National Park is one of the largest game reserves in Africa. It covers an area of 19,633 square km. It is one of the largest national parks in the world. The highest point in the park is here, a hill called Khandzalive. Several rivers run through the park from west to east, including the Sabie, Olifants, Crocodile, Letaba, Luvuvhu and Limpopo Rivers. 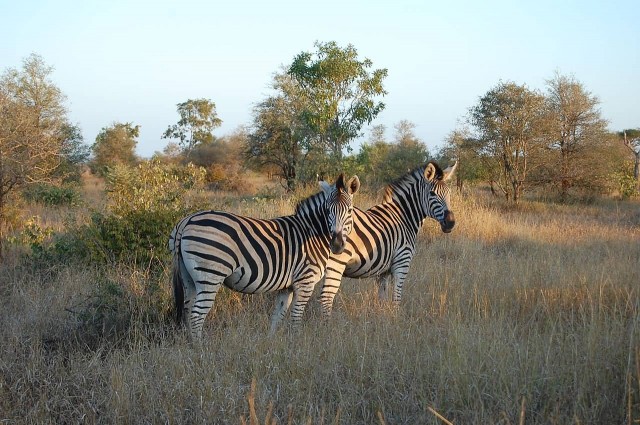