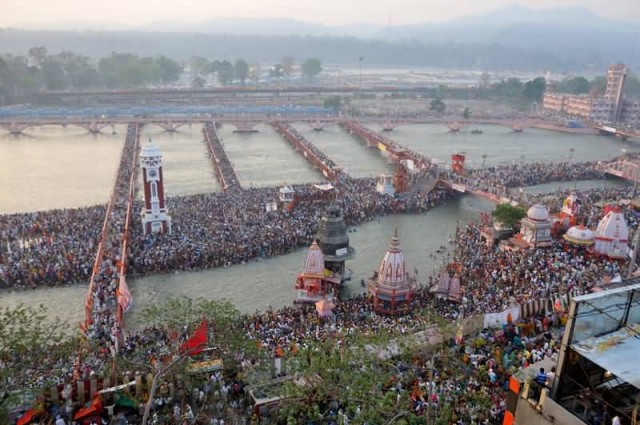 Kumbh Mela is a faith of Hindu pilgrimage in which Hindus gather to bathe in a sacred river. It is considered to be the largest peaceful gathering in the world. It is held every third year at one of the four places by rotation Haridwar, Allahabad, Nashik and Ujjain. Kumbha means a pitcher and Mela means fair in Sanskrit.

The rivers at these four places are: the Ganges (Ganga) at Haridwar, the confluence (Sangam) of the Ganges and the Yamuna and the mythical Saraswati at Allahabad, the Godawari at Nashik, and the Shipra at Ujjain. Pepole think that bathing in these rivers is to cleanse one of all sins. Darshan or respectful visual exchange, is an important part of the Kumbh Mela. Two major groups that participate in the Kumbh Mela include the Sadhus and pilgrims. 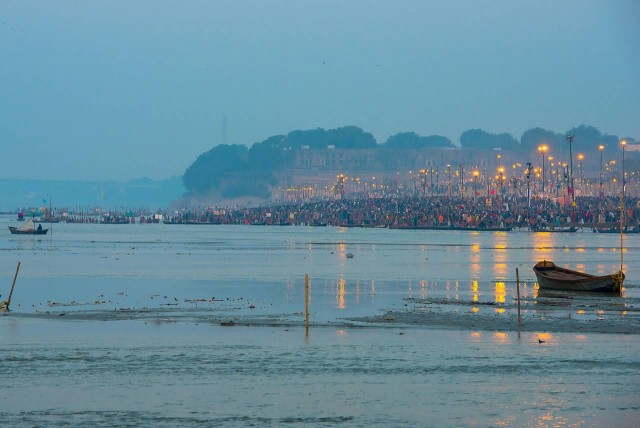 The Sonepur Cattle Fair is held on Kartik Poornima in the month of November in Sonepur, Bihar. It is held on the confluence of river Ganges and Gandak. Till date, it is the biggest cattle fair of Asia and stretches on from fifteen days to one month. Many farm animals can be bought at the Sonepur mela from all breeds of dogs, buffaloes, donkeys, ponies, horses, rabbits, goats and even the occasional camel. Many varieties of birds and poultry are also available.

Major attraction of Sonepur Cattle Fair is the Haathi Bazaar where elephants are lined up for sale. You will find a wide variety of goods in these stalls, ranging from garments, to weapons and furniture, toys and agricultural implements, jewelry and handicrafts. 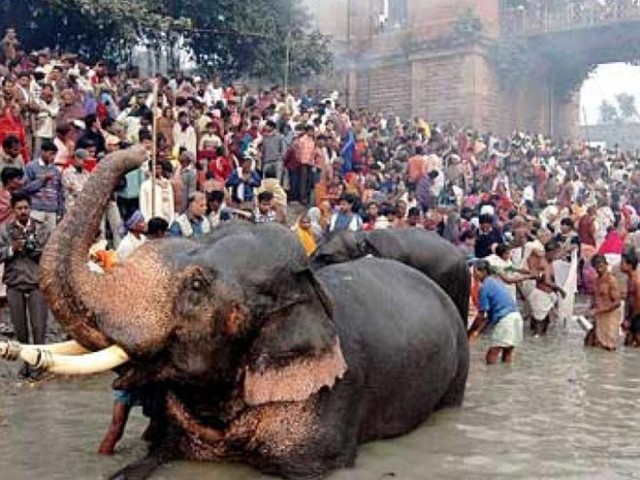 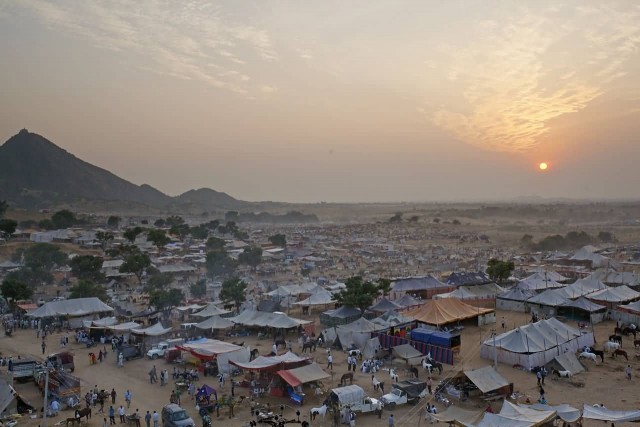 The Pushkar Fair or locally called Pushkar ka Mela, it is the annual five-day camel and livestock fair. It is held in the town of Pushkar in the state of Rajasthan, India. It is one of the world’s largest camel fairs and apart from buying and selling of livestock.

It has become an important tourist attraction and its highlights have become competitions such as the “matka phod”, “longest moustache” and “bridal competition” are the main draws for this fair which attracts thousands of tourists. 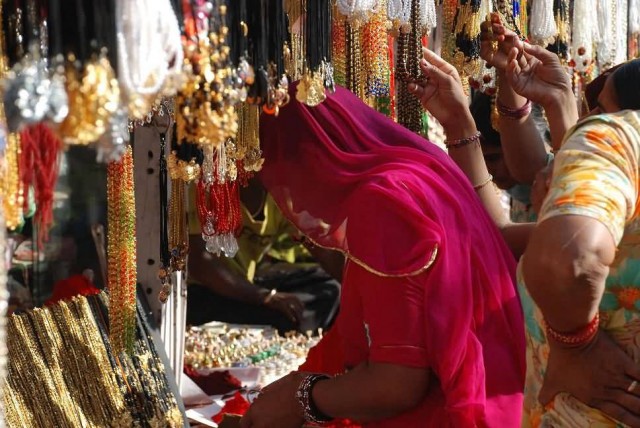 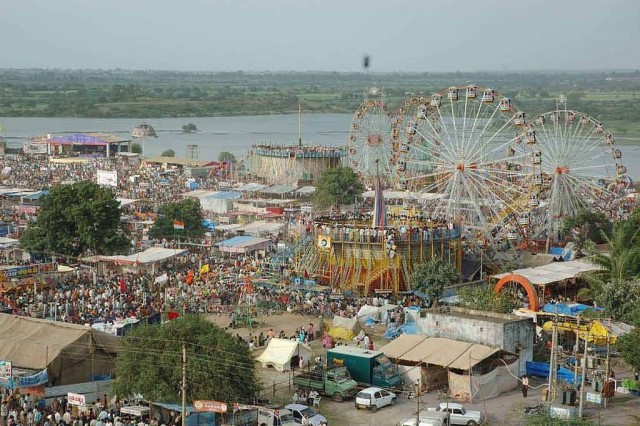 The venkatareddy Tarnetar Fair is one of the most happening events in Gujarat and it is held at the Temple of Shiva. Popular belief associates the village with the Swayamwar (marriage) of Draupadi after Arjun performed the Mastsyavedh, an unparalleled feat of archery.

Villagers from all over the state, dressed in their brilliant traditional costumes and exquisite jewellery, flock to Tarnetar. A veritable feast for the eyes is the Rasada, a captivating folk dance performed by hundreds of women moving gracefully in a single circle, dancing gaily to the accompaniment of four drums and jodja pava (double flutes). 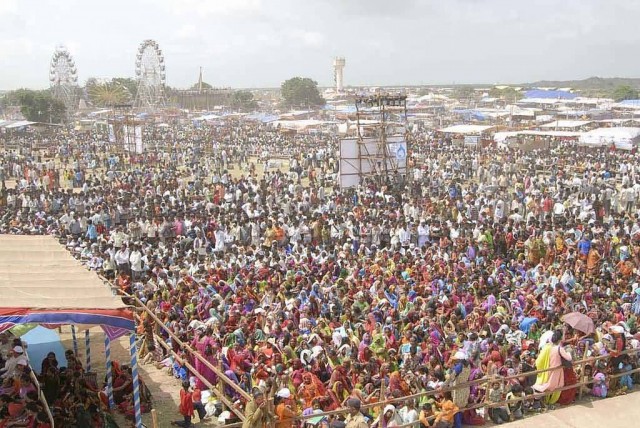 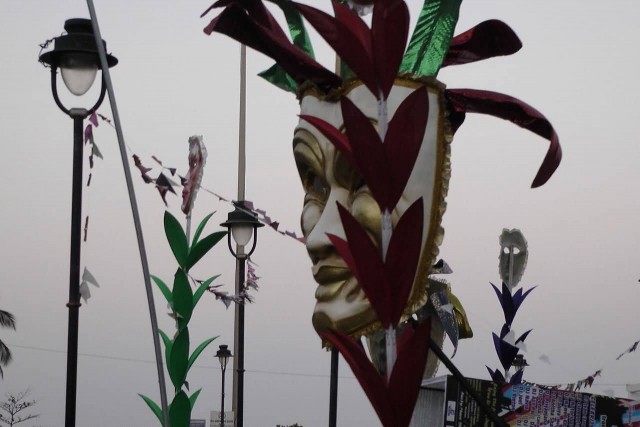 In India, Carnival is celebrated on a grand scale in the state of Goa and the largest celebration takes place in the city of Panaji. The Carnival is unique to Goa in India and it was introduced by the Portuguese who ruled over Goa for over four centuries.

The Carnival is celebrated for three days and nights when the legendary King Momo takes over the state and the streets come alive with music and color. Huge parades are organized throughout the state with bands, dances and floats out all night on the streets and grand balls held in the evenings. 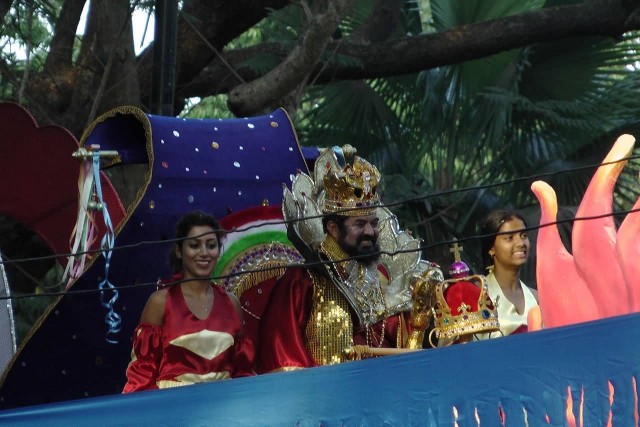