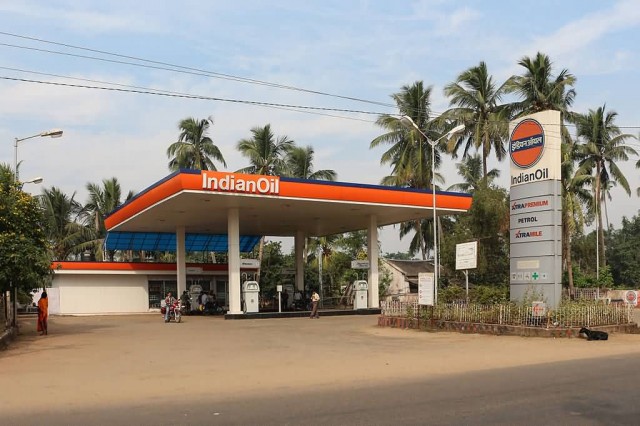 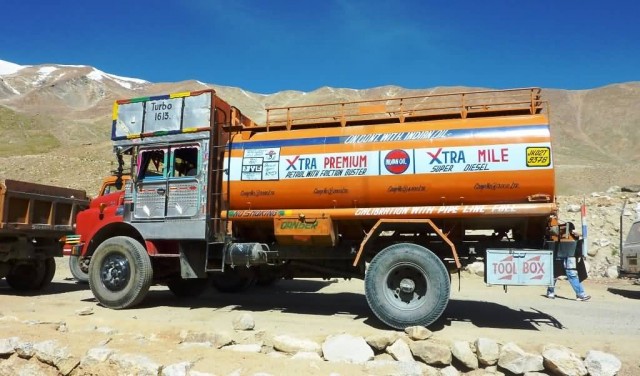 Hindustan Petroleum Corporation Limited (HPCL) is an Indian state-owned oil and natural gas company with its headquarters at Mumbai, Maharashtra and with Navratna status. HPCL was incorporated in 1974 after the takeover and merger of Erstwhile Esso Standard and Lube India Limited by the Esso Act 197.

HPCL operates two major refineries producing a wide variety of petroleum fuels & specialties, one in Mumbai of 6.5 Million Metric Tonnes Per Annum (MMTPA) capacity and the other in Vishakapatnam, with a capacity of 8.3 MMTPA. Products produced are, Petrol, Diesel, Lubricants, Bitumen, Furnace Oil. 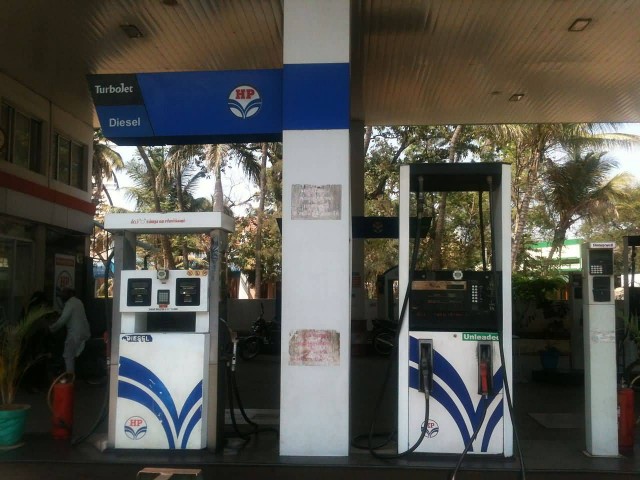 Oil and Natural Gas Corporation Limited (ONGC) is an Indian multinational oil and gas company headquartered in Dehradun, India. It is India’s largest oil and gas exploration and production company. ONGC was founded on 14 August 1956 by Government of India. ONGC’s operations include conventional exploration and production, refining and progressive development of alternate energy sources like coal-bed methane and shale gas.

ONGC supplies crude oil, natural gas and value-added products to major Indian oil and gas refining and marketing companies. It primary products crude oil and natural gas are for Indian market. ONGC was ranked as the Most Attractive Employer in the Energy sector in India, in the Randstad Awards 2013. ONGC received the ‘Golden Peacock Award 2013’ for its HSE practices. 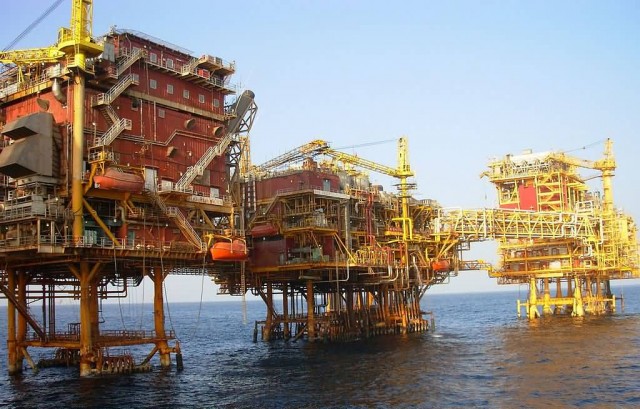 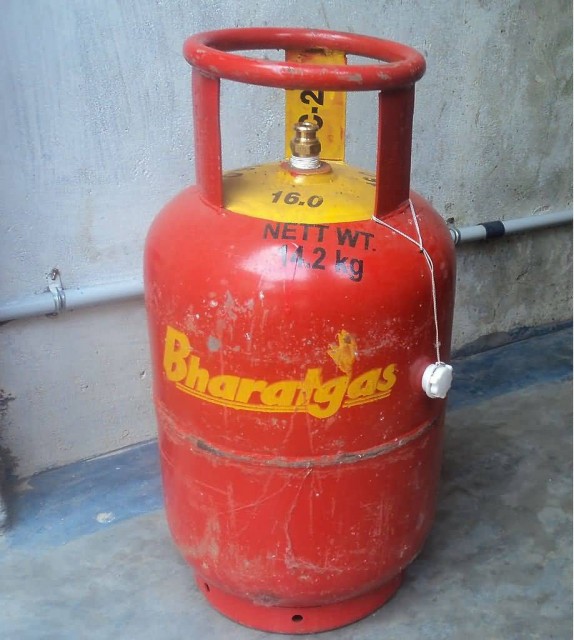 Reliance Petroleum Limited was set up by Reliance Industries Limited (RIL), one of India’s largest private sector companies based in Ahmedabad. RPL amalgamated with RIL and has interests in the downstream oil business. With an annual crude processing capacity of 580,000 barrels  per stream day, RPL will be the sixth largest refinery in the world.

It will have a complexity of 14.0, using the Nelson Complexity Index, ranking it one of the highest in the sector. The polypropylene plant will have a capacity to produce 0.9 million metric tonnes per annum. RPL also benefits from a strategic alliance with Chevron India Holdings Pte Limited, Singapore, a wholly owned subsidiary of Chevron Corporation USA (Chevron), which currently holds a 5% equity stake in the Company.