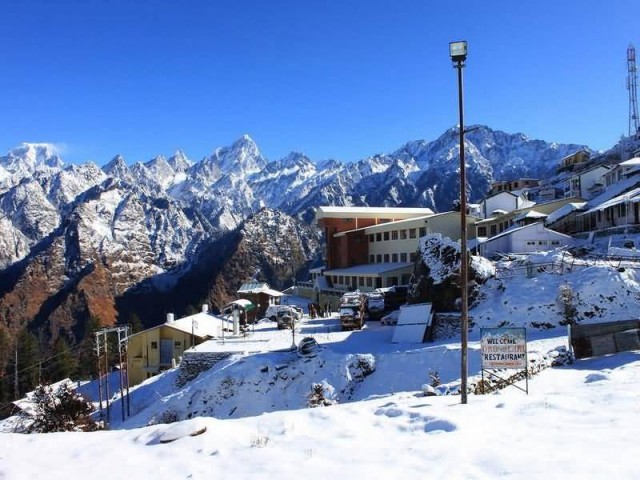 Auli is an important ski destination in the Himalayan mountains of Uttarakhand, India. Auli, also known as Auli Bugyal, in Garhwali, which means meadow, is located at an elevation of 2500 to 3050 meters above sea level. Summers are very pleasant with moderate climate, with average around 15°C and ideal for sight seeing. Monsoons are rainy – temperature are around 12°C.

Winters  are freezing, with minimum temperatures below 0°C. Snowfall is very common and this time is ideal for skiing. May to November offers cool and pleasant climate and the right period to spend relaxing moments in the outdoors. Auli is surrounded by coniferous and oak forests, with a panoramic view of the lofty peaks of one of the greatest mountain range in the world, the Himalayas. Skiing is a major pastime in Auli. 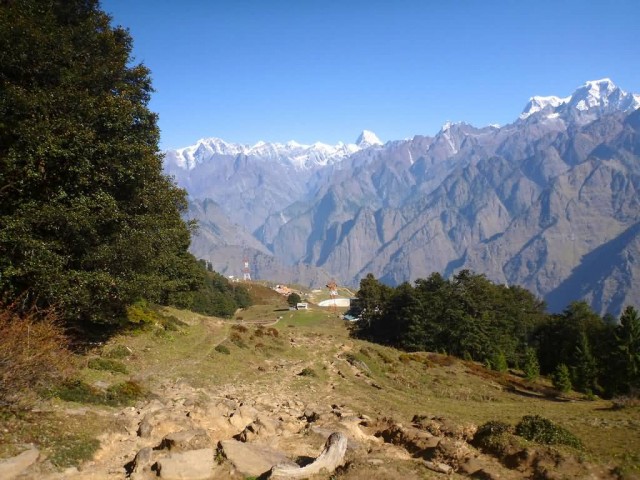 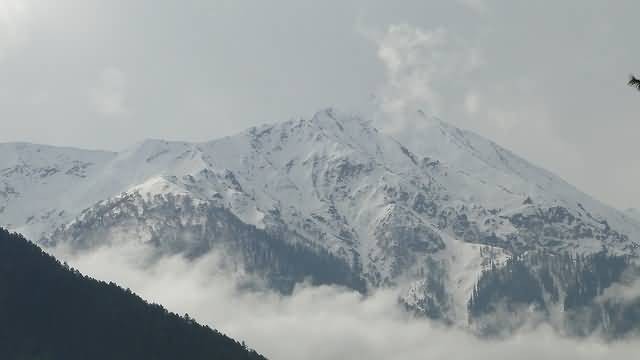 Pahalgam is a town and a notified area committee in Anantnag district of the Indian state of Jammu & Kashmir. It is a popular tourist destination, and every year many tourists visit Pahalgam. This world famous hill station is 45 km from the District Headquarters at Anantnag and located on the banks of Lidder River at an altitude of 7200 ft from sea level. It was once a tourist attraction and a favourite place for shooting of Bollywood films and is still a health resort.

Besides tourist huts, several hotels in private sector have come up here and these hotels provide modern facilities to their guests. A number of treks in this region also begin from Pahalgam, as the 35 km trail traverses through pinewoods to the spectacular Kolahoi Glacier. During the month of Sawan, an ice stalagmite forms a natural Shivling in the Amarnath cave. Pahalgam has Sub-Tropical Highland climate with long and cold winter with short and mild summer. 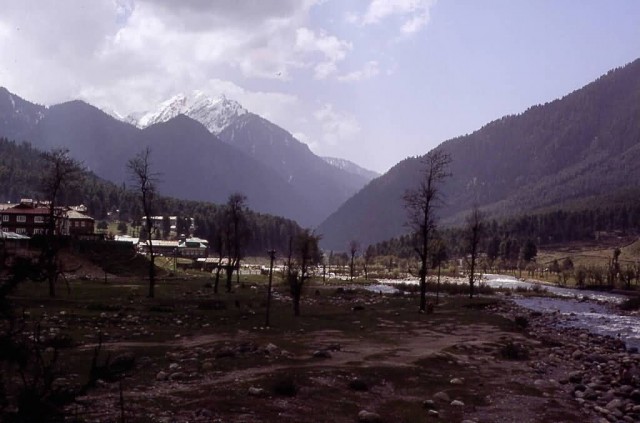 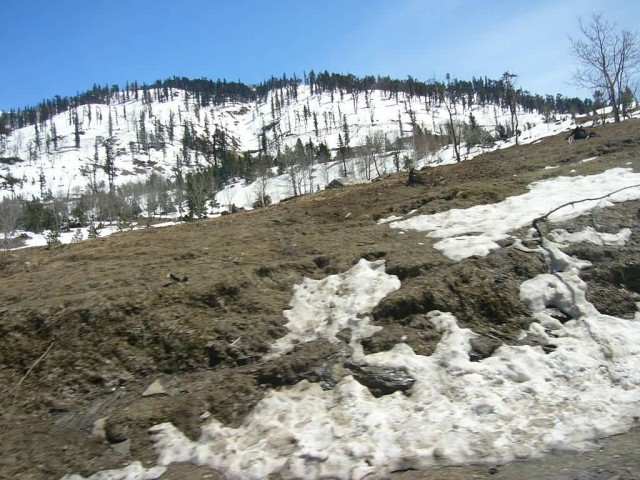 Manali is a hill station nestled in the mountains of the Indian state of Himachal Pradesh near the northern end of the Kullu Valley, at an altitude of 2,050 m in the Beas River Valley. It is located in the Kullu district, about 270 km north of the state capital, Shimla. The small town, with a population of 8,096, is the beginning of an ancient trade route to Ladakh and from there over the Karakoram Pass on to Yarkand and Khotan in the Tarim Basin. 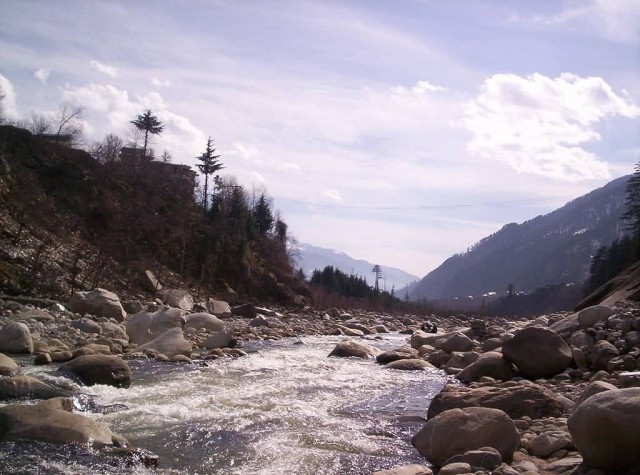 It has become a tourist attraction in recent years. Monthly precipitation varies between 31 mm in November to 217 mm in July. In average, some 45 mm of precipitation is received during winter and spring months, increasing to some 115 mm in summer as the monsoon approaches. The average total annual precipitation is 1,363 mm. Snowfall often takes place between November end to early February. The weather in Manali is not stable. 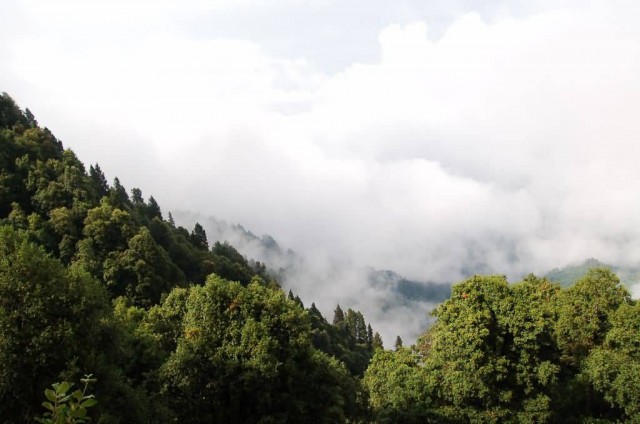 Nainital is a popular hill station in the Indian state of Uttarakhand and headquarters of Nainital district in the Kumaon foothills of the outer Himalayas. Situated at an altitude of 2,084 metres above sea level, Nainital is set in a valley containing a pear-shaped lake. From the tops of the higher peaks, magnificent views can be obtained of the vast plain to the south, or of the mass of tangled ridges lying north, bounded by the great snowy range which forms the central axis of the Himalayas.

Snow View is situated at an altitude of 2,270 m  and located atop the Sher-ka-danda Ridge, is easily reachable by cable car. Charges for cable car is Rs. 150 per person, Rs. 75 for child. Charges are for stay for one hour at the point. Timings are 10.00 am to 5.00 pm on a clear day, it offers spectacular views of the snowbound high Himalaya, including Nanda Devi, Trisul, and Nanda Kot. The best time of the year for viewing the mountains is late October and November. 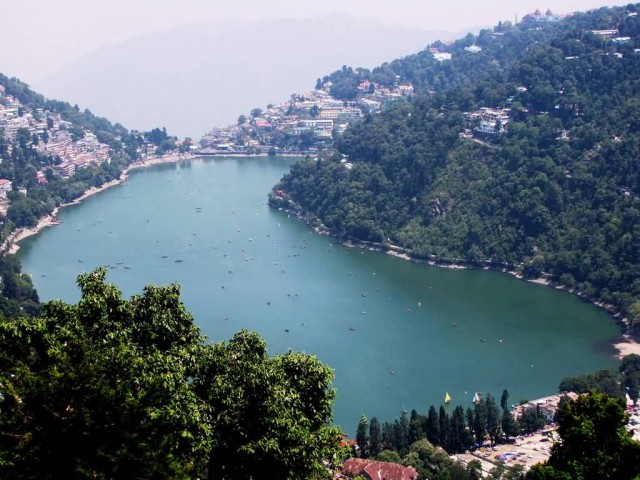 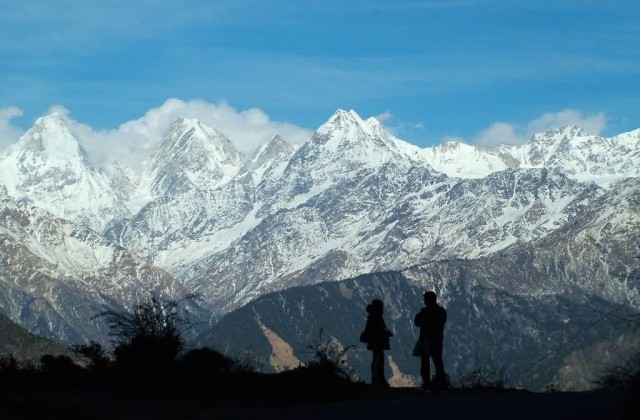 Munsyari is the name of a small town, a Tehsil and Sub Division in the Pithoragarh District in the hill-state of Uttarakhand, India.
It lies at the base of the great Himalayan mountain range, at an elevation of about 2,200 m and is a starting point of various treks into the interior of the range. Its name refers to a ‘place with snow’. Situated on the banks of Goriganga river, it is a fast-growing tourist destination and mountaineers, glacier enthusiasts, high altitude trekkers and nature lovers commonly use it as their hub or base camp.

Munsyari also falls on the ancient salt route from Tibet and is at the entrance of the Johar Valley, which extends along the path of the Goriganga River to its source at the Milam Glacier. It is inhabited mainly by the Shauka tribe. The town is surrounded by snow-capped peaks, with a key attraction being the trekking route to Khalia Top. 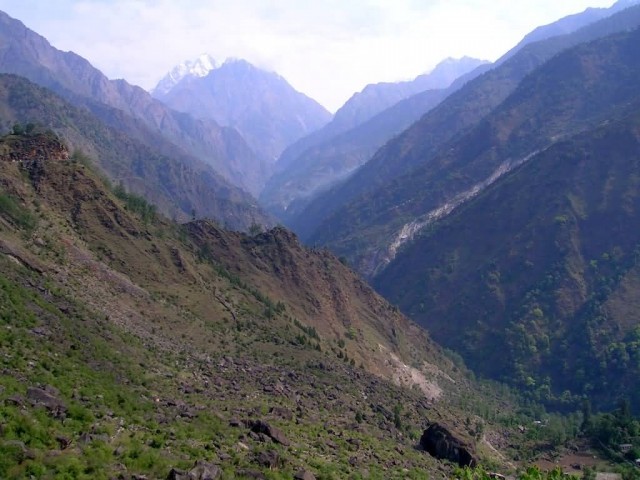 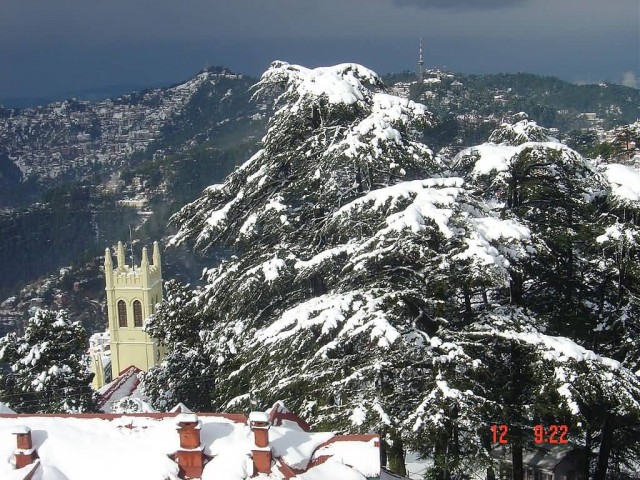 Shimla  or in British Indian orthography, Simla, is the capital city of the Indian state of Himachal Pradesh, located in northern India. Shimla is bounded by Mandi and Kullu in the north, Kinnaur in the east, the state of Uttarakhand in the south-east and Solan and Sirmaur to the south. Shimla acts as a hub for India’s tourism sector. It is among the top 10 preferred entrepreneurial locations in India.

Employment is largely driven by the government and tourism. Shimla’s cool climate is the precise reason why it is such a popular summer retreat. Located at an altitude of approximately 2200m above sea level, the region has a hilly terrain and is covered by dense evergreen forests. A few visitors choose to visit Shimla during spring or autumn, when the place is less crowded and the views are too spectacular for words. 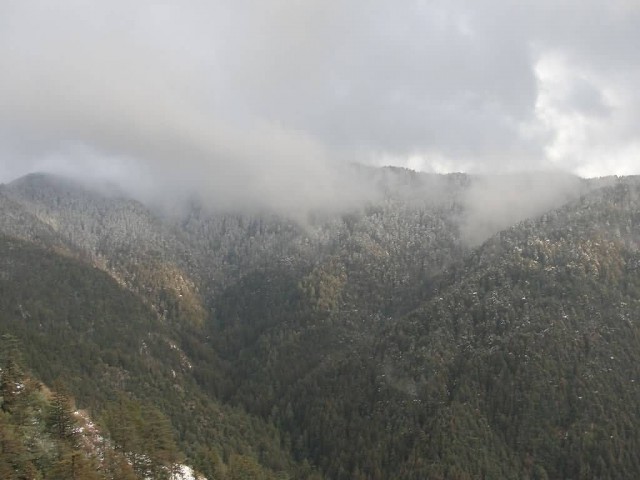 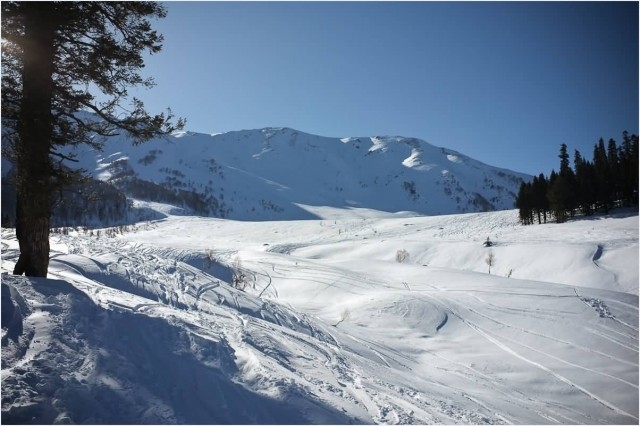 Gulmarg is a town, a hill station, a popular skiing destination and a notified area committee in Baramula district in the Indian state of Jammu and Kashmir. The town is within the Himalayas and is within miles of the Line of Control between India and Pakistan. Gulmarg lies in a cup shaped valley in the Pir Panjal Range of the Himalayas, at an altitude of 2,730 m, 56 km from Srinagar. The soil in Gulmarg comprises glacial deposits, lacustrine deposits and moraines of pleistocene era covering shales, limestones, sandstones, schists and other varieties of rocks.

The natural meadows of Gulmarg, which are covered with snow in winter, allow the growth of wild flowers such as daisies, forget-me-nots and butter cups during spring and summer. The meadows are interspersed by enclosed parks and small lakes and surrounded by forests of green pine and fir. Skiing and other winter sports in Gulmarg are carried out on the slopes of Apharwat peak at a height of 4,267 m. Many points on Apharwat peak and Khilanmarg offer a panoramic view of Nanga Parbat and Harmukh mountains. 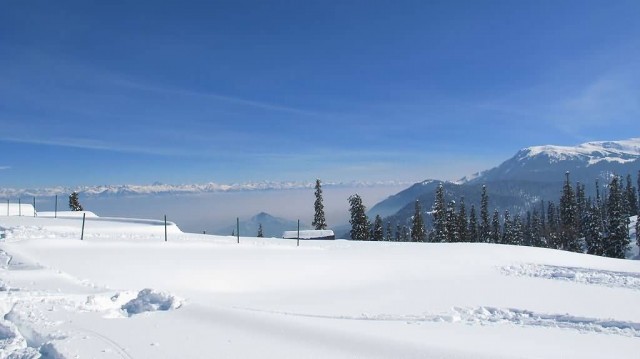