Different Types Of Galaxies In The Universe 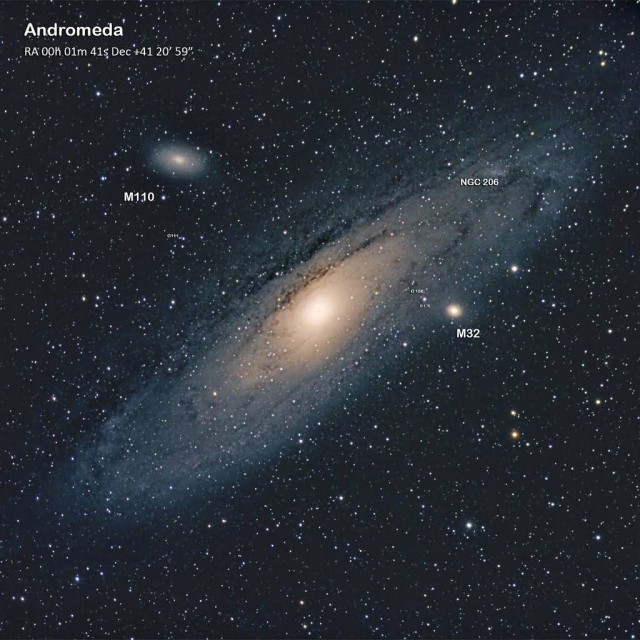 An elliptical galaxy is a type of galaxy having an approximately ellipsoidal shape and a smooth, nearly featureless brightness profile. They are more three-dimensional, without much structure and their stars are in somewhat random or bits around the center. They range in shape from nearly spherical to highly flat and in size from tens of millions to over one trillion stars. Most elliptical galaxies are composed of older, low-mass stars, with a sparse interstellar medium and minimal star formation activity and they tend to be surrounded by large numbers of globular clusters. 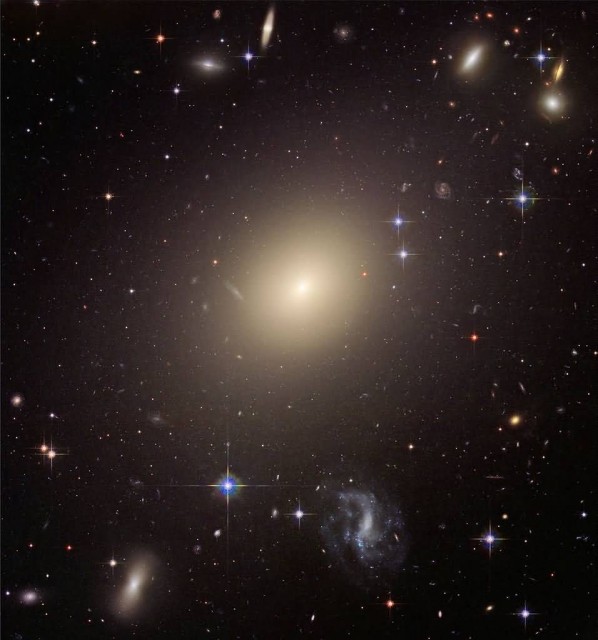 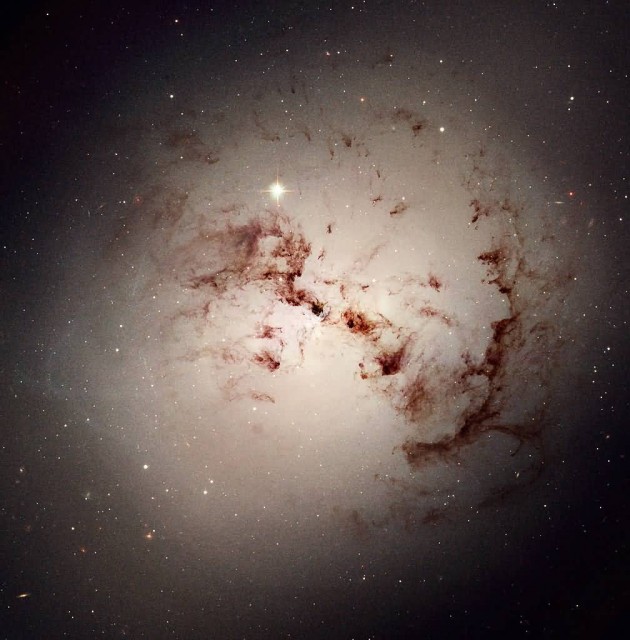 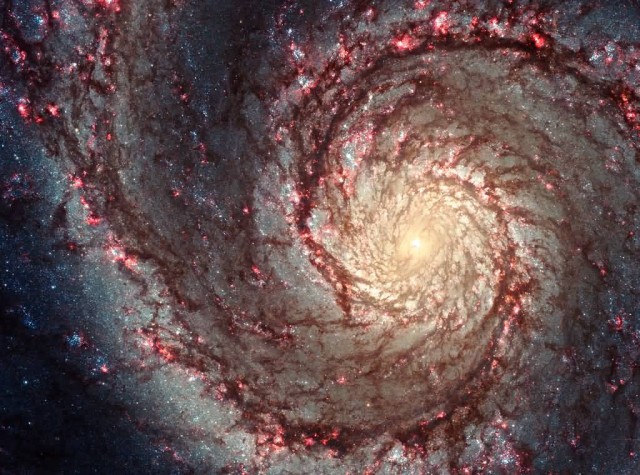 Spiral galaxies consist of a flat, rotating disc containing stars, gas and dust and a central concentration of stars known as the bulge. These are surrounded by a much fainter halo of stars, many of which reside in globular clusters.

Mainly comprises of the following:- 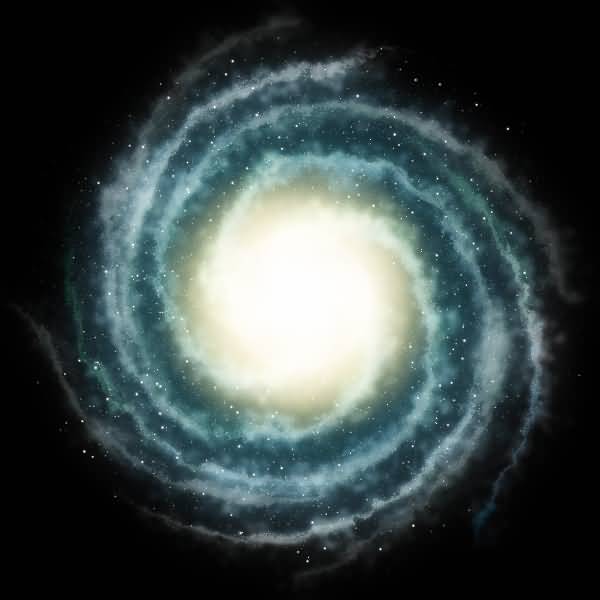 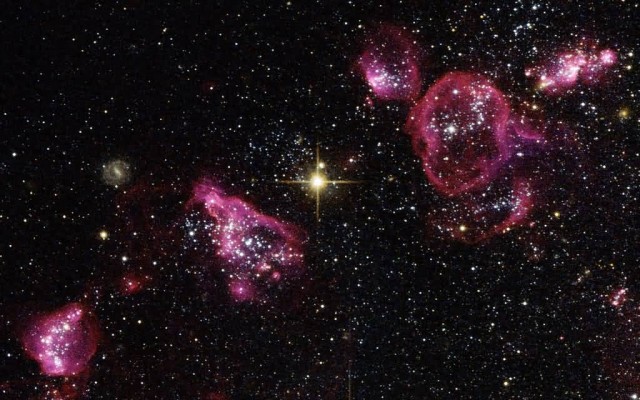 An irregular galaxy is a galaxy that does not have a distinct regular shape, unlike a spiral or an elliptical galaxy
There are three major types of irregular galaxies:- 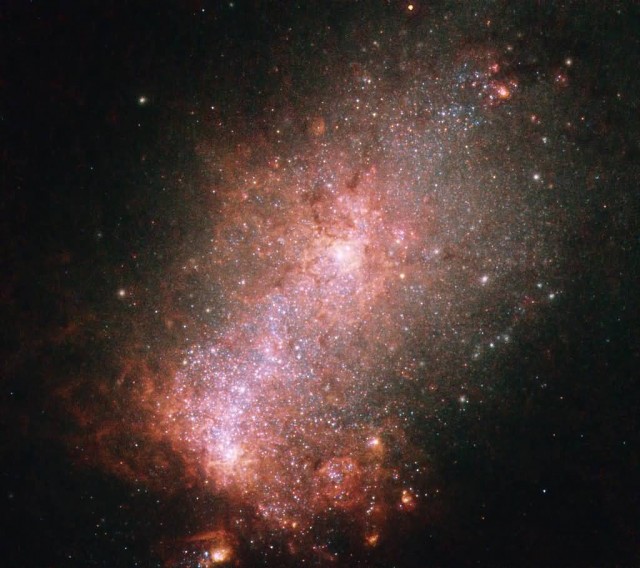