Did You Know The 7 Plant Pathogens? 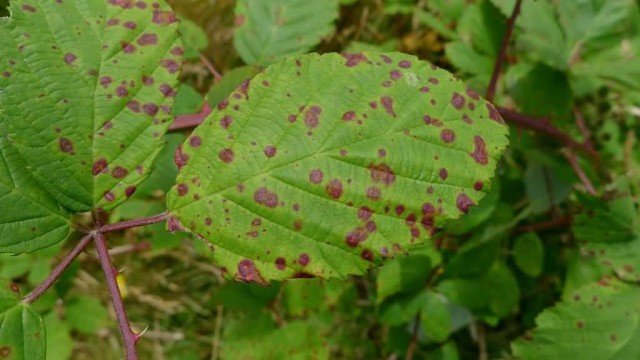 The majority of phytopathogenic fungi belong to the Ascomycetes and the Basidiomycetes. The fungi reproduce both sexually and asexually via the production of spores and other structures. Spores may be spread long distances by air or water or they may be soil borne. Many soil inhabiting fungi are capable of living saprotrophically carrying out the part of their life cycle in the soil. These are known as facultative saprotrophs. 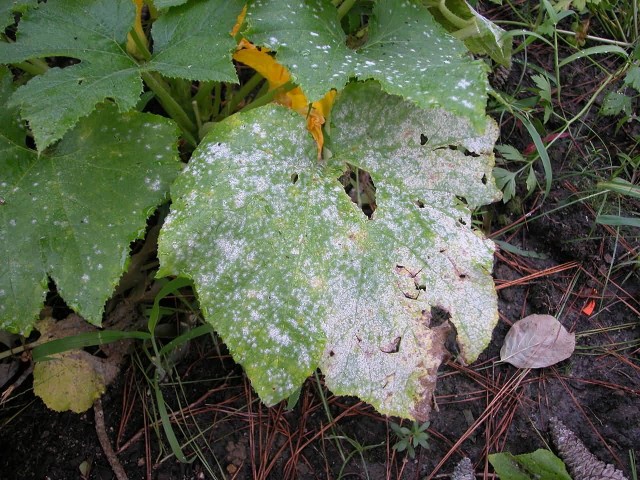 Fungal diseases may be controlled through the use of fungicides and other agriculture practices however new races of fungi often evolve that are resistant to various fungicides. Biotrophic fungal pathogens colonize living plant tissue and obtain nutrients from living host cells. Necrotrophic fungal pathogens infect and kill host tissue and extract nutrients from the dead host cells. See Powdery Mildew and Rice Blast. 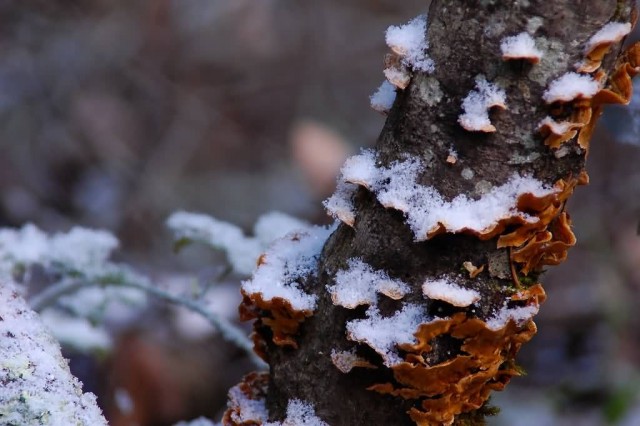 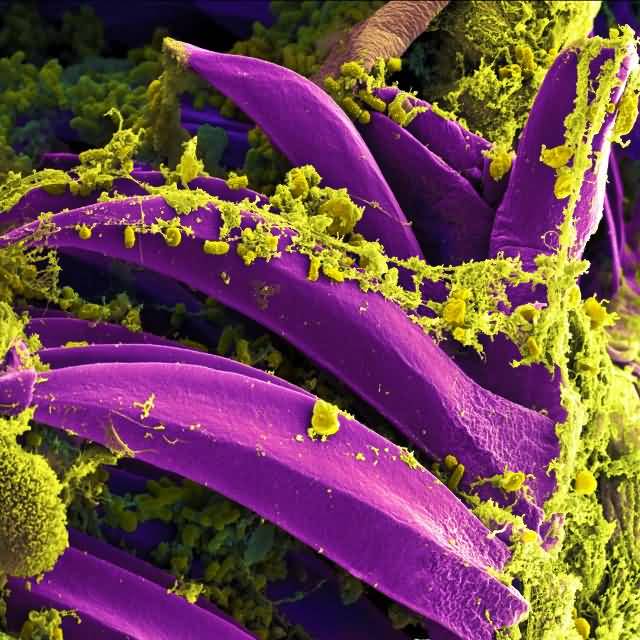 Most bacteria that are associated with plants are actually saprotrophic and do no harm to the plant itself. However a small number around 100 known species are able to cause disease. Bacterial diseases are much more prevalent in sub-tropical and tropical regions of the world. Most plant pathogenic bacteria are rod-shaped. 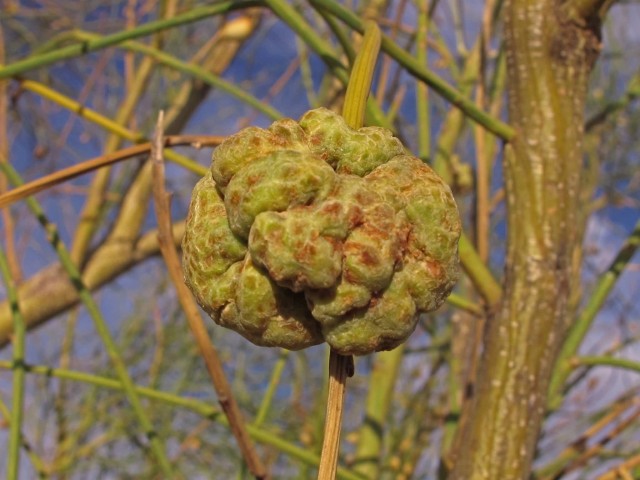 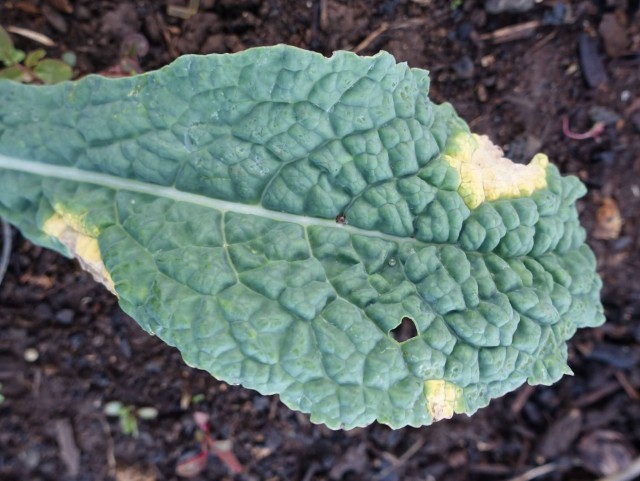 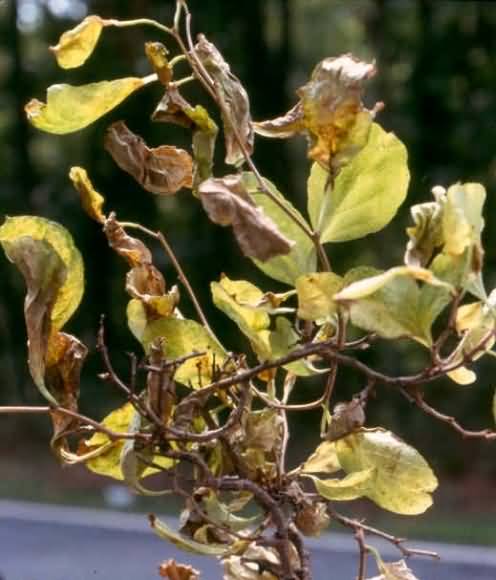 Phytoplasma and Spiroplasma are a genre of bacteria that lack cell walls and are related to the mycoplasmas which are human pathogens. Together they are referred to as the mollicutes. They also tend to have smaller genomes than most other bacteria. They are normally transmitted by sap-sucking insects being transferred into the plants phloem where it reproduces. 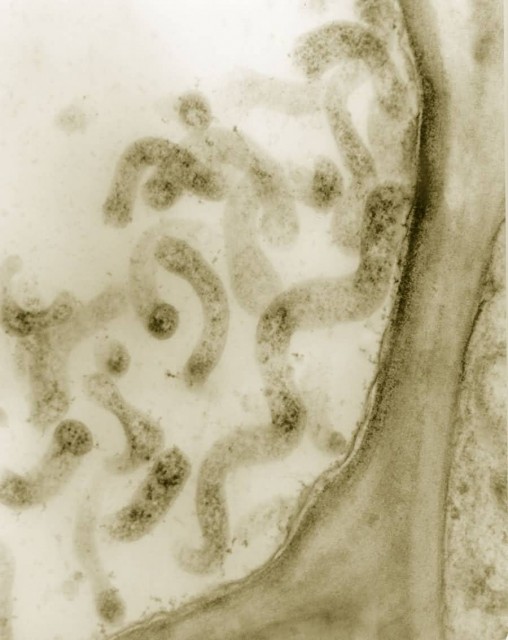 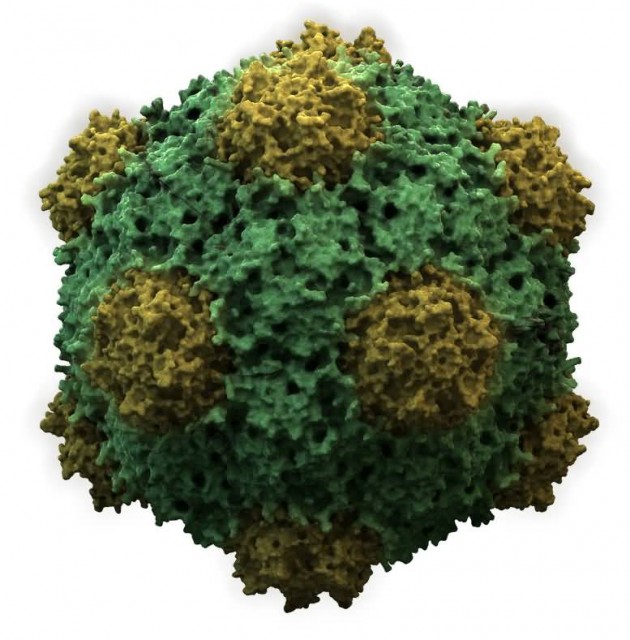 There are many types of plant virus and some are even asymptomatic. Under normal circumstances plant viruses cause only a loss of crop yield. Therefore it is not economically viable to try to control them the exception being when they infect perennial species such as fruit trees. 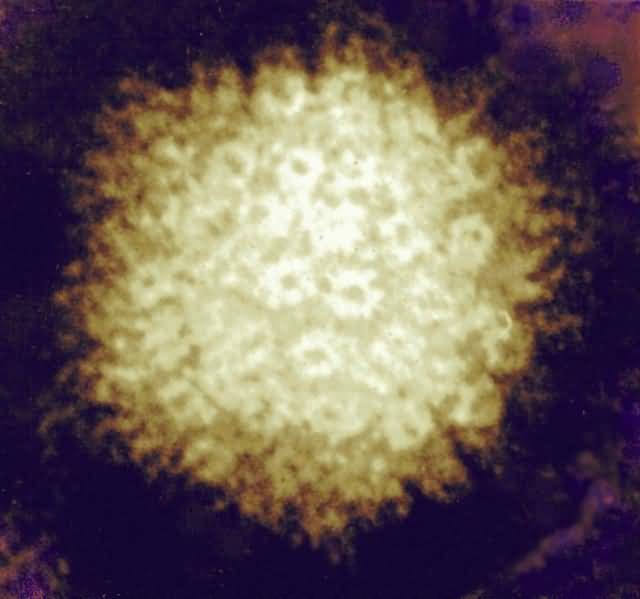 Most plant viruses have small single-stranded RNA genomes. However some plant viruses also have double stranded RNA or single or double stranded DNA genomes. These genomes may encode only three or four proteins a replicase, a coat protein, a movement protein in order to allow cell to cell movement through plasmodesmata and sometimes a protein that allows transmission by a vector. Plant viruses can have several more proteins and employ many different molecular translation methods. 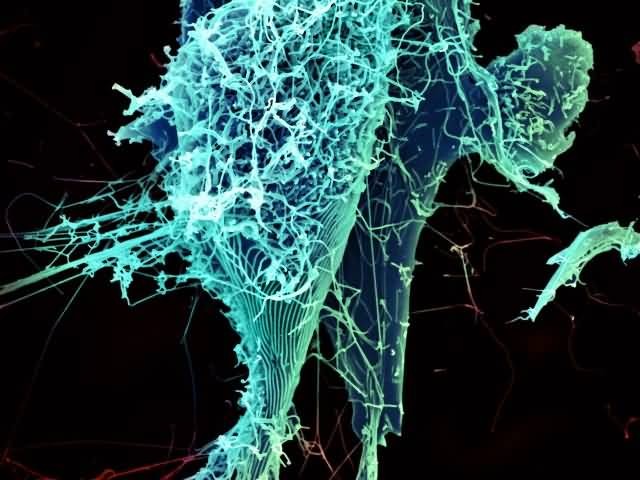 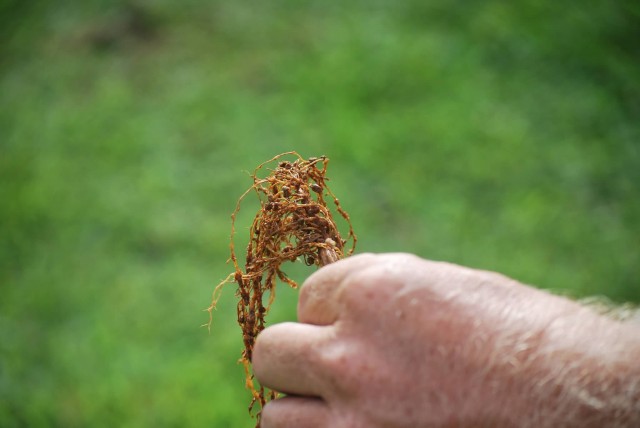 Nematodes are small multicellular wormlike animals. Many live freely in the soil but there are some species that parasitize plant roots. They are a problem in tropical and subtropical regions of the world where they may infect crops. Potato cyst nematodes are widely distributed in Europe and North and South America and cause $300 million worth of damage in Europe every year. Root knot nematodes have quite a large host range whereas cyst nematodes tend to be able to infect only a few species. Nematodes are able to cause radical changes in root cells in order to facilitate their lifestyle. 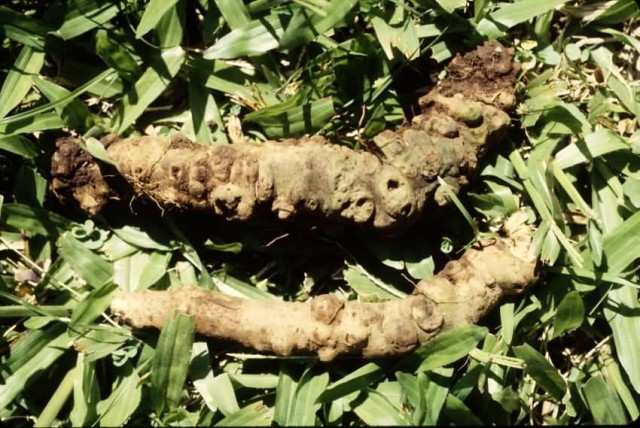 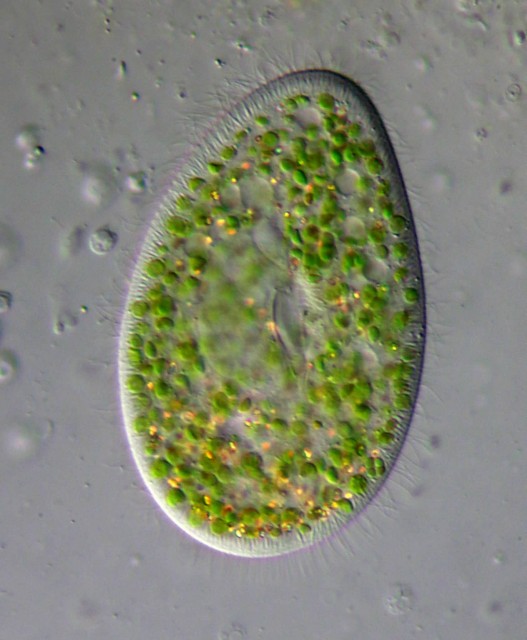 There are a few examples of plant diseases caused by protozoa. They are transmitted as zoospores that are very durable and may be able to survive in a resting state in the soil for many years. They have also been shown to transmit plant viruses. When the motile zoospores come into contact with a root hair they produce a plasmodium and invade the roots. Some colourless parasitic algae also cause plant diseases. 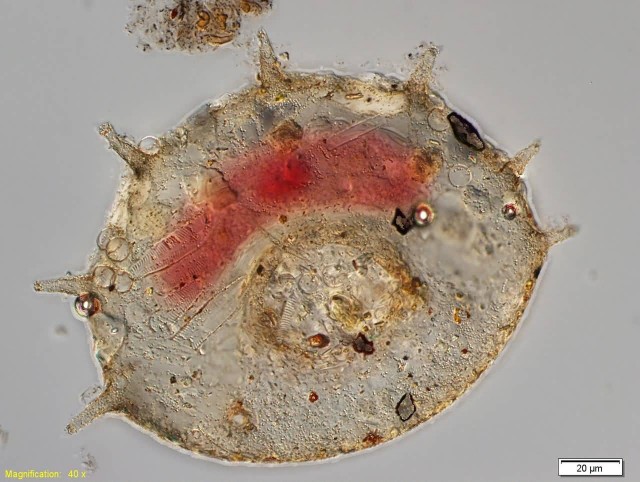 Parasitic plants such as mistletoe and dodder are included in the study of phytopathology. Dodder for example is used as a conduit either for the transmission of viruses or virus-like agents from a host plant to a plant that is not typically a host or for an agent that is not graft-transmissible. 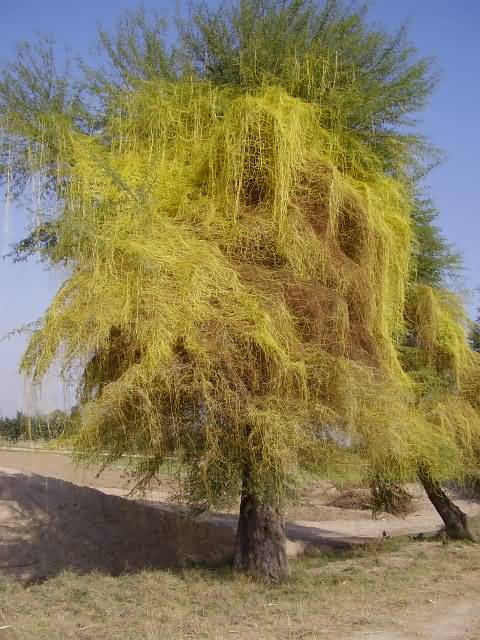